On the set of a Western movie?

After our visits to Yosemite National Park and Kings Canyon/ Sequoia National Park we had planned a bit of a "lost" day, to drive southway and back up to the eastside of the Sierra Nevada.  I would have loved to drive the Tioga Pass through Yosemite but didn't dare to plan it as it only opens in May and my experience with vacations in the Rockies is that sometimes roads open much later than expected if there was exceptional weather.  Also the other passes across the Sierra Nevada where then out of our itinerary too much north.

So it became a day of driving through the fruit areas of California along the highway without much visits until we finally approached the desert areas once we left Bakersfield behind us. The desert was full of windmills at all hilltops  and furthermore seems to be occupied by one military base camp after another. At Mojave town itself, we witnessed the bit surreal sight of what seems to be a plane graveyard/ parking lot  ...or alternatively a pilot training center of all sorts of types of aircrafts. Hey, there's lots of space in the desert to park some planes , right?


Kabouter slept most of the road helpfully so we made good progress and we managed to lunch already in Red Rock Canyon State Park in the Mojave desert. Here and further on, we found ourselves in the midst of what can be and often are magnificent Hollywood Western movie scenes.  Ha, I could picture the actors riding by on a horse or some stereotyped Indian hiding behind a rock. 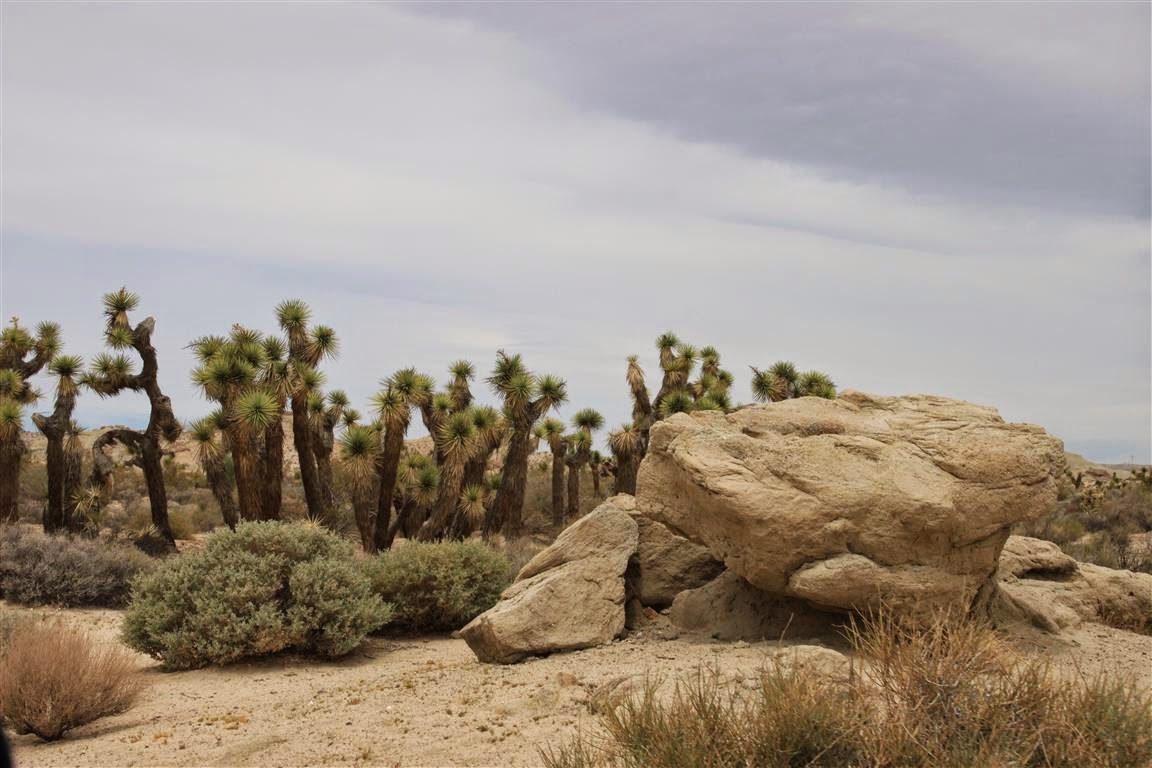 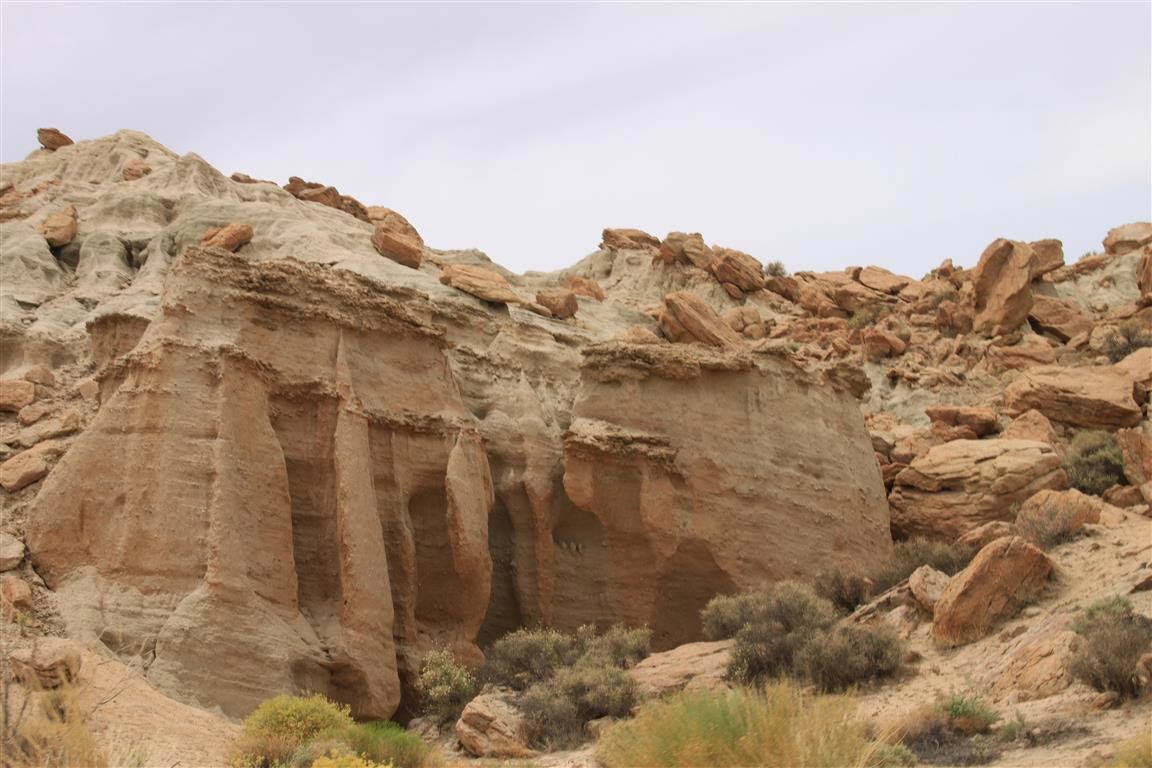 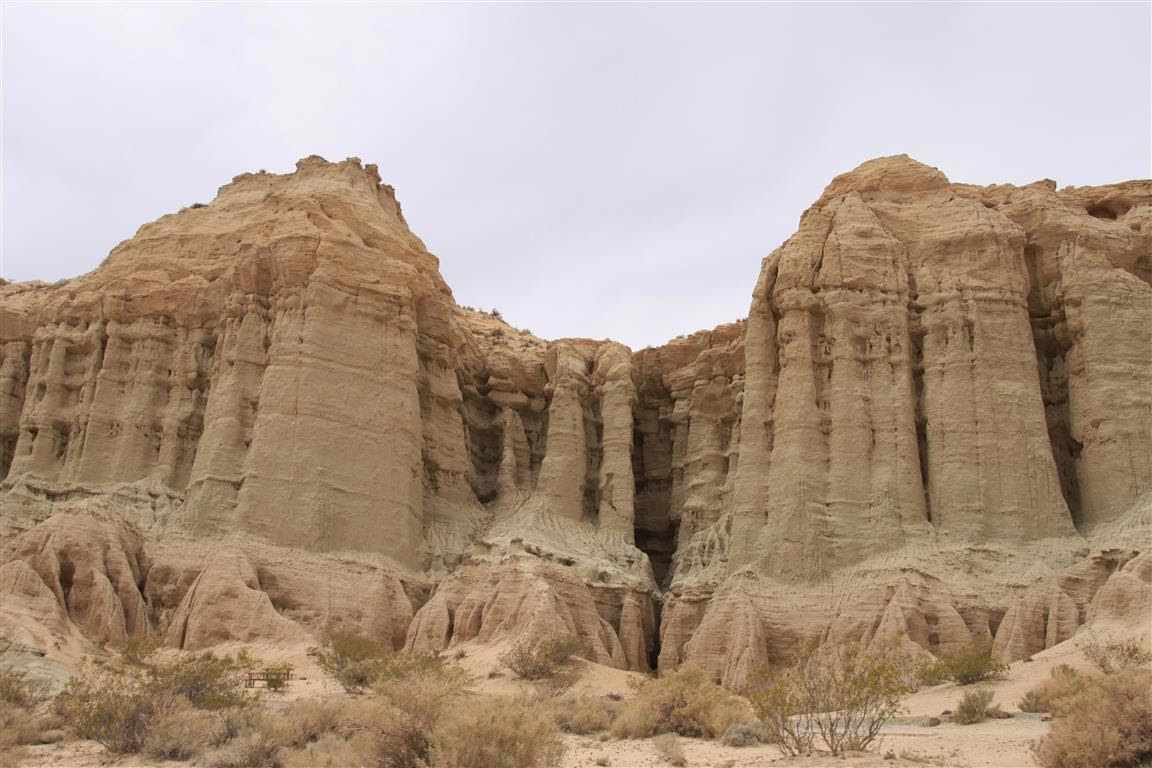 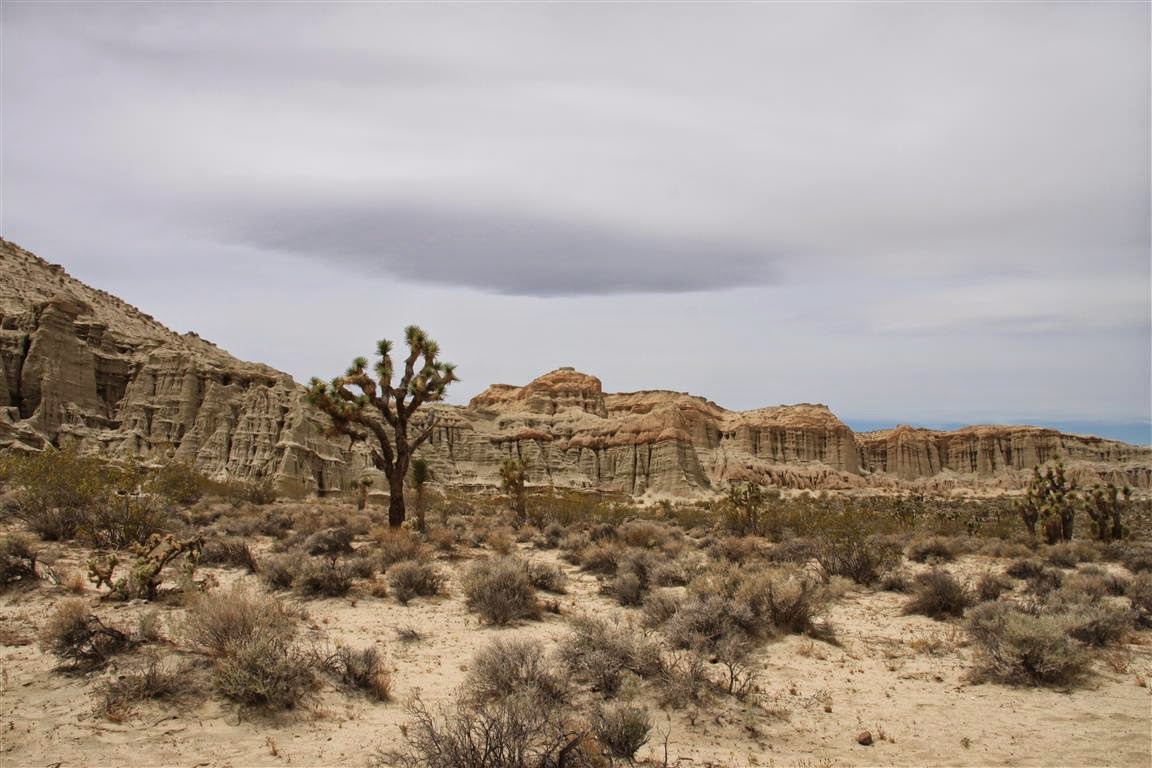 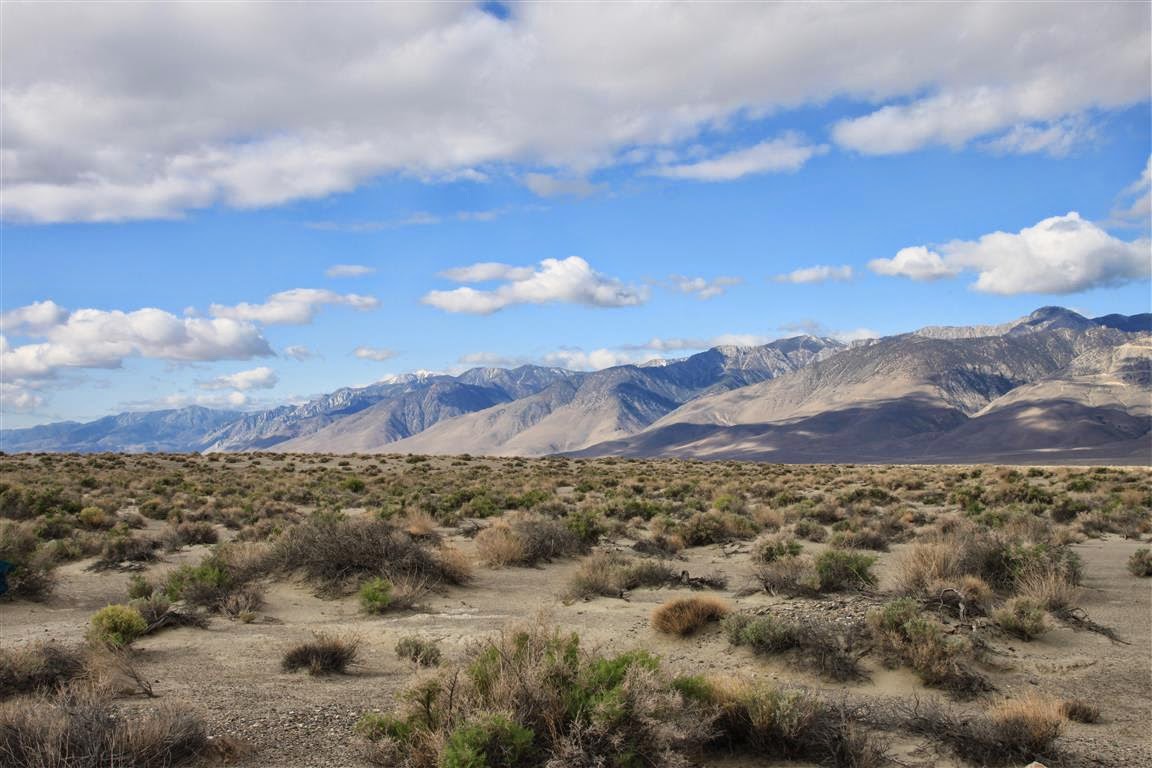 The day ended as often with some relaxing at the hotel's pool. 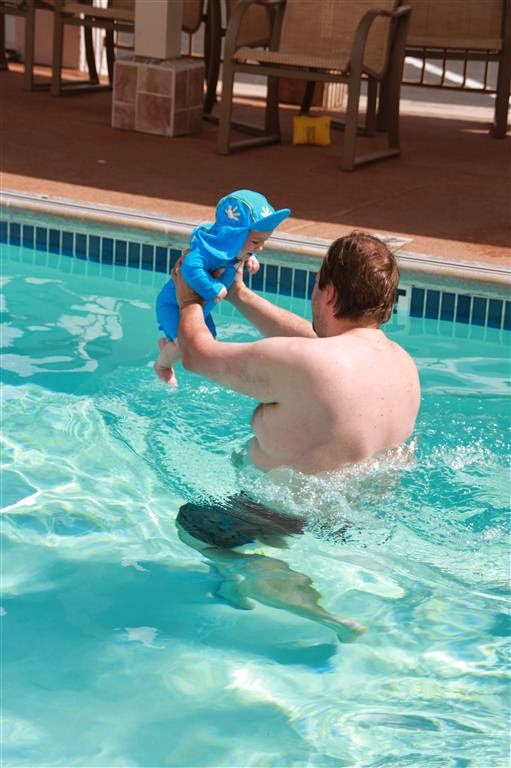 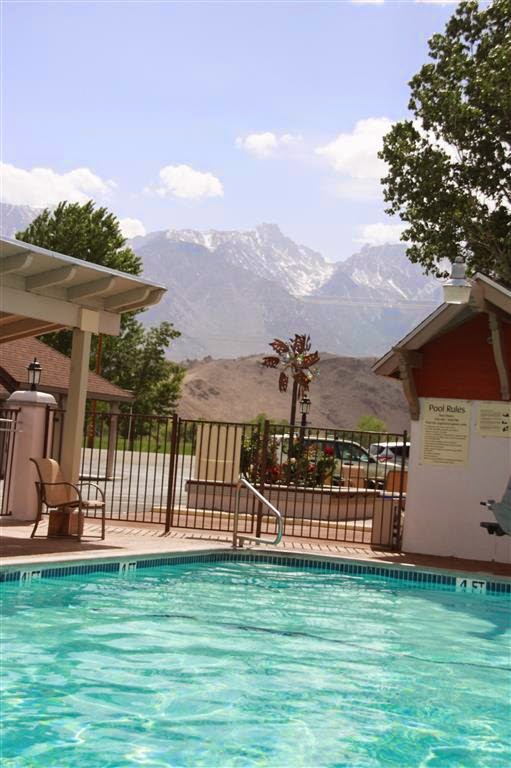 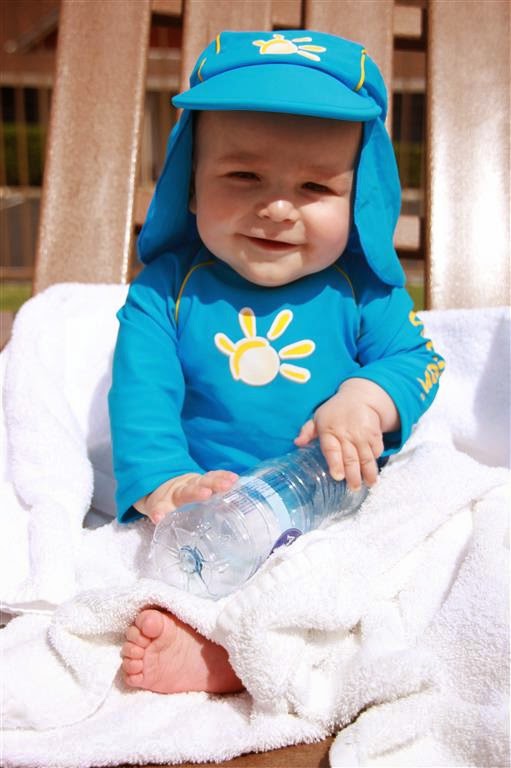