We repeated this bikeride from 3 years ago.  3 years ago it was Kabouter breaking his bike record at the age of 5 and this time it was Beertje peddling probably further than he had ever done.  While I had been working from "home" in the Ardennes on Thursday, Jan had taken the boys on a bike ride to Butgenbach.  The next day, they felt like doing more bike riding and I could join  them.  "To Thomas the train!!" was their request.  That is still the old locomotive wreck that can be spotted near the RAVeL in Sourbrodt not far from the former railroad station.  So that's where we parked and we started riding in the direction of Germany.  The boys did really well so we continued and promised them to get some fries at the border.  They were even more motivated to race the last kms.  As always in summer, we came across a group of railbikes that run on the old railroad since this part of the RAVeL has been built next to the former railroad and not on top of it.  We had
1 comment
Read more 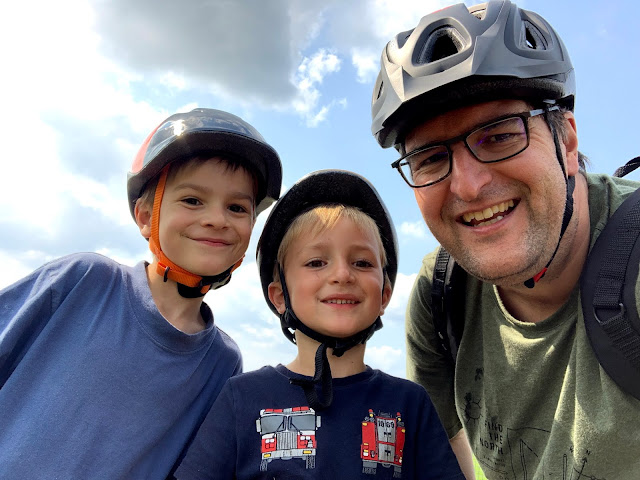 The boys bike to Butgenbach 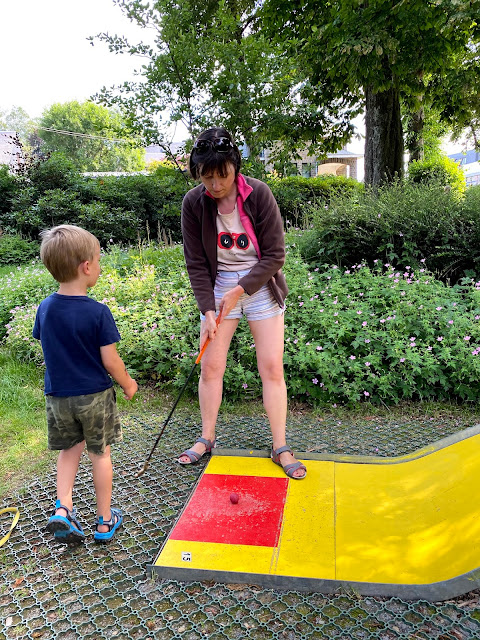 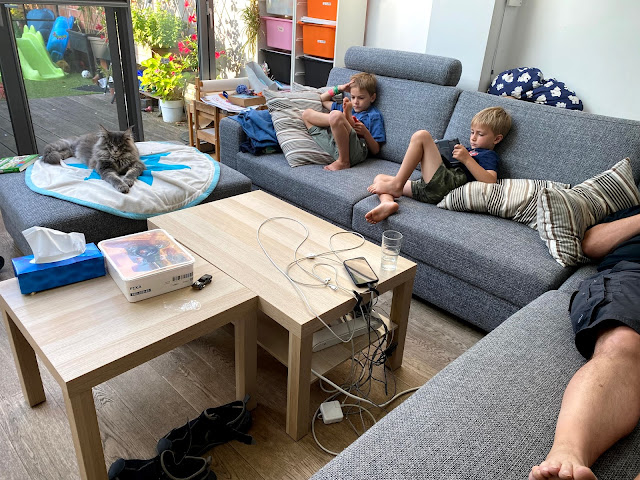 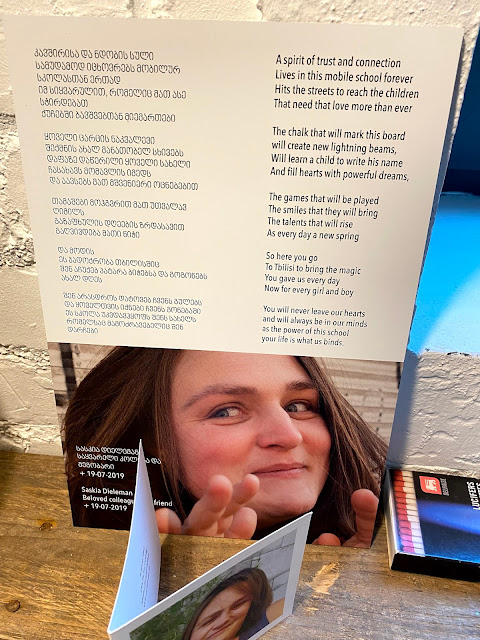 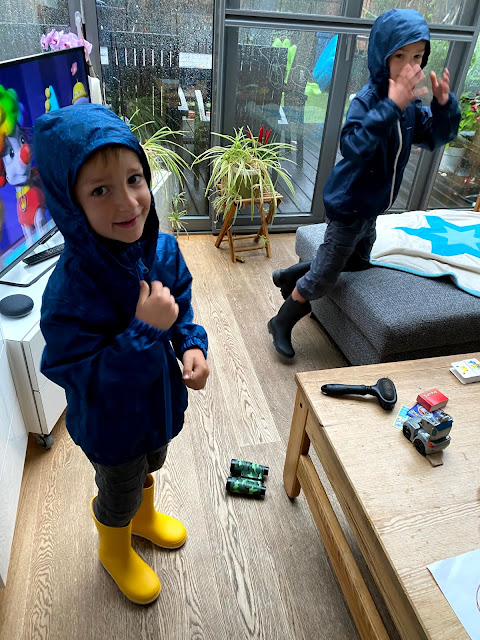