San Francisco in the heatwave (part I)

Jan had to work for a couple of days in San Francisco, previous May and that was exactly the reason why we combined it then with a family vacation road trip through California.  Jan has been in SF already multiple times but I have only been there once for half a day almost 20 years ago.

So while daddy was at work,  Kabouter and I ventured into the city to explore downtown. 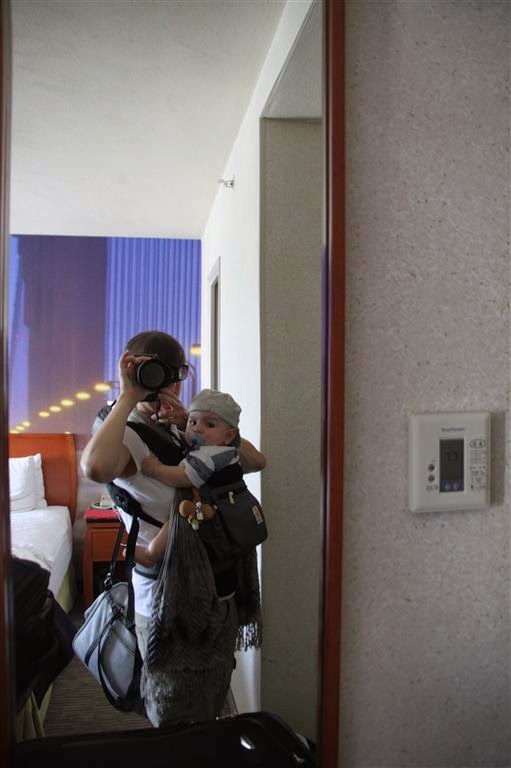 We had the luck that it was unusual SF weather: a true heatwave with temps above 30C  and very clear Bay views.   Ha, after a nice cool moderate temperature in the desert we were now hitting some heat at the Ocean. Not bad, not bad at all....until you try to push up a stroller to the top of Lombard street.   Bad bad idea.   On the map it seemed as if we were just a nice walk away from the famous most crooked street in the world, but considering the heat and the steep hill , it turned out to be a "bit" more demanding to get there for some pictures.   But we did see the cars coming down the famous curves, just a few weeks before it got (temporarily ) closed for tourist traffic to come down the street. 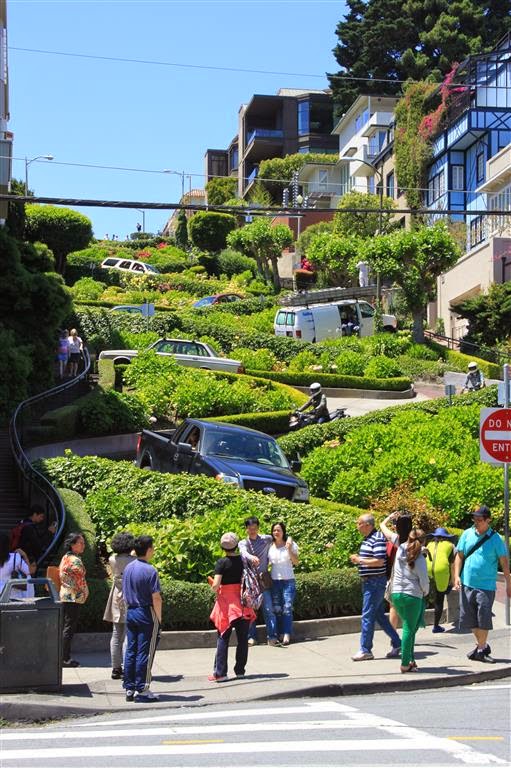 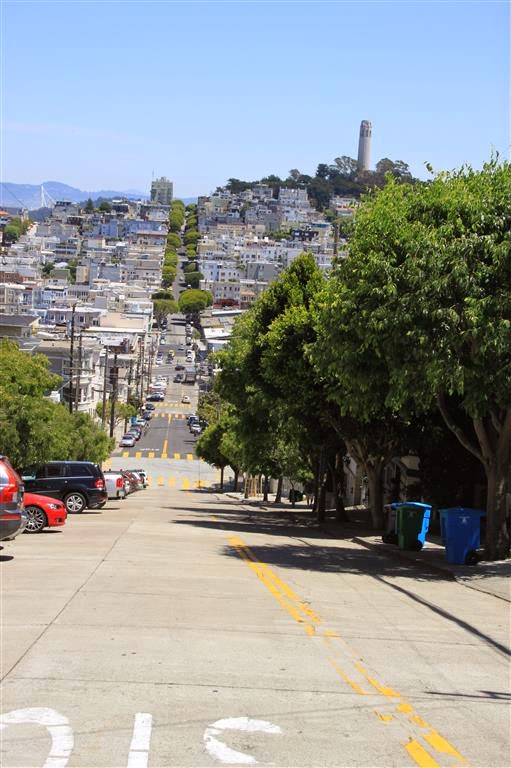 After re-energizing from our climb to Lombard street, I decided that Kabouter and I would use the stereotypical open-roof hop on-hop off tourist buses as a means of transportation through the city & sightseeing in this hot weather ...besides from strolling many times up and down along the Bay's Piers.  That method of exploring turned out to be quite effective as I did not have to carry heavy diaper bag + baby all the time while  Kabouter could simply snooze/sleep/getting breastfed while I was (although one-armed most of the time) getting the chance to view the city and snap some (crappy) pictures. Although the schedules of those buses aren't that frequent to be truly practical though and Kabouter's naps didn't always arrive well to allow myself a lot of hop offs but hey...think I managed to see stereotypical attractions even if only for a short picture stop. 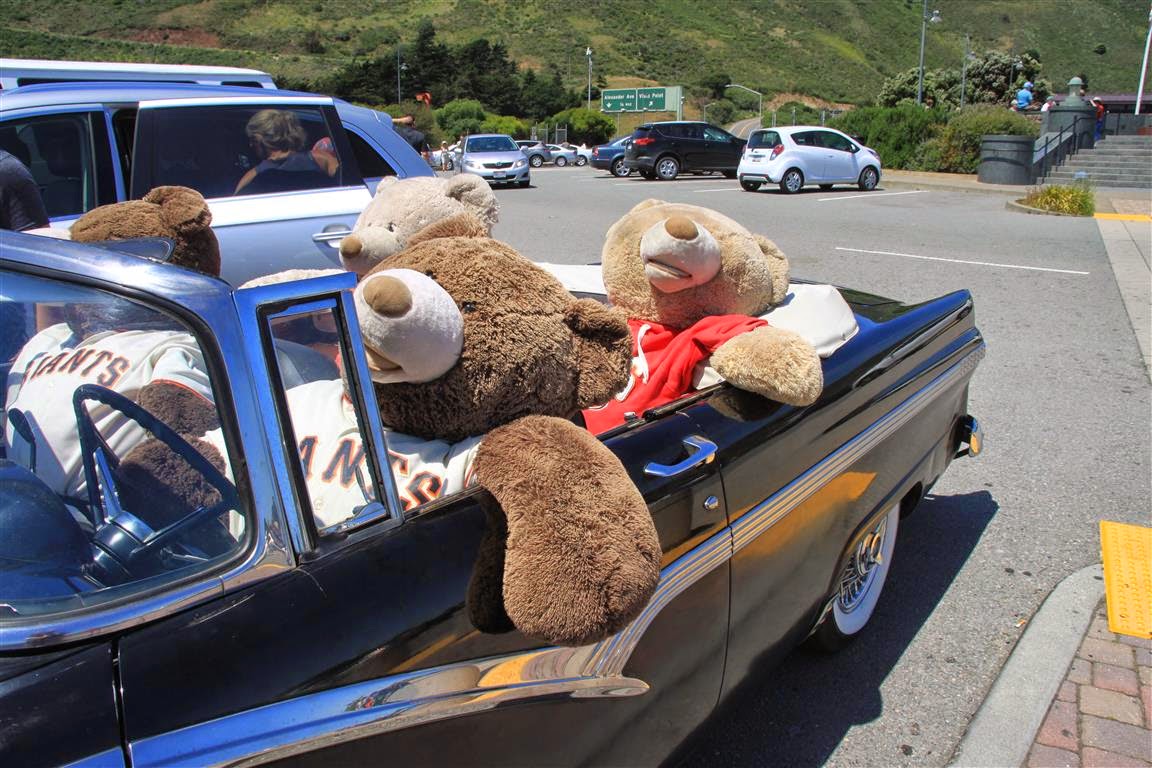 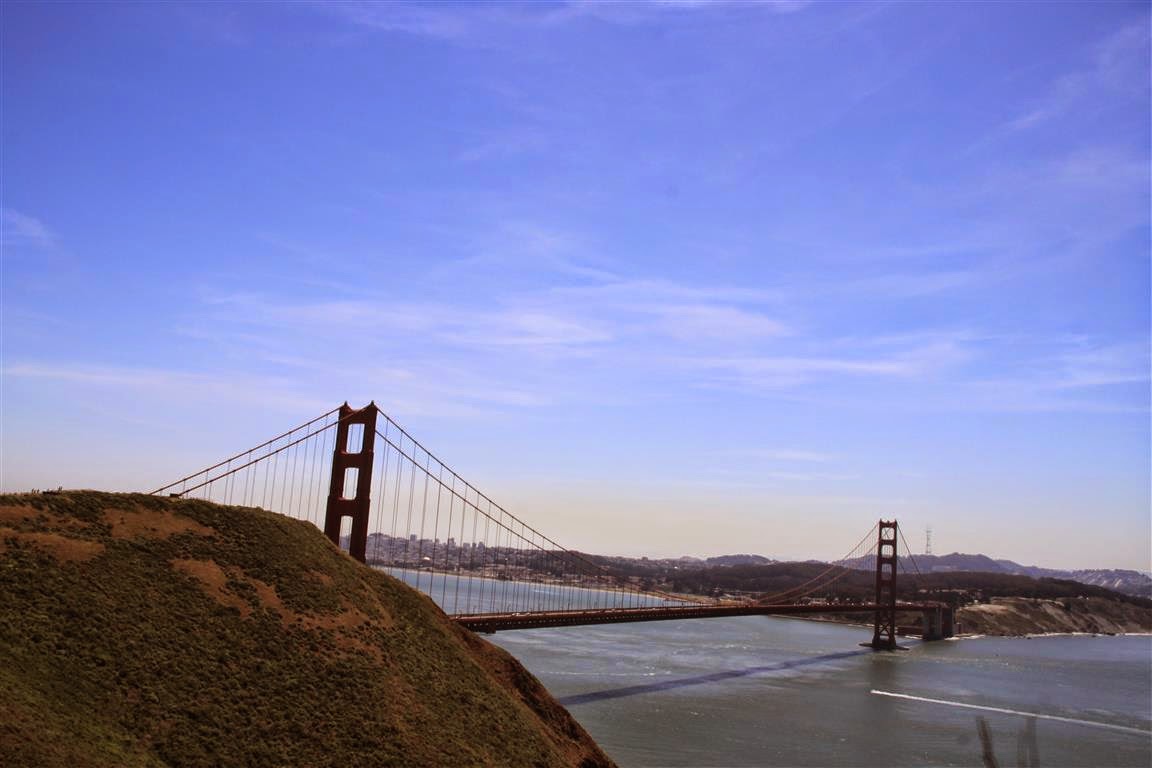 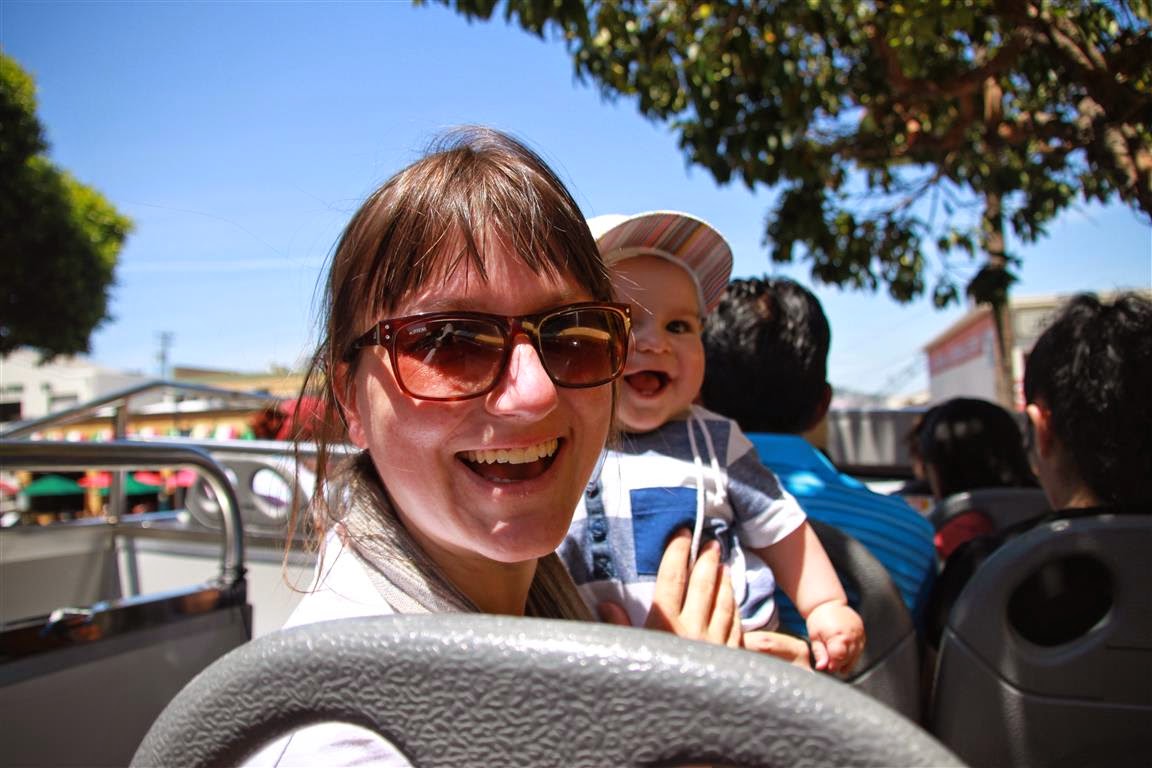 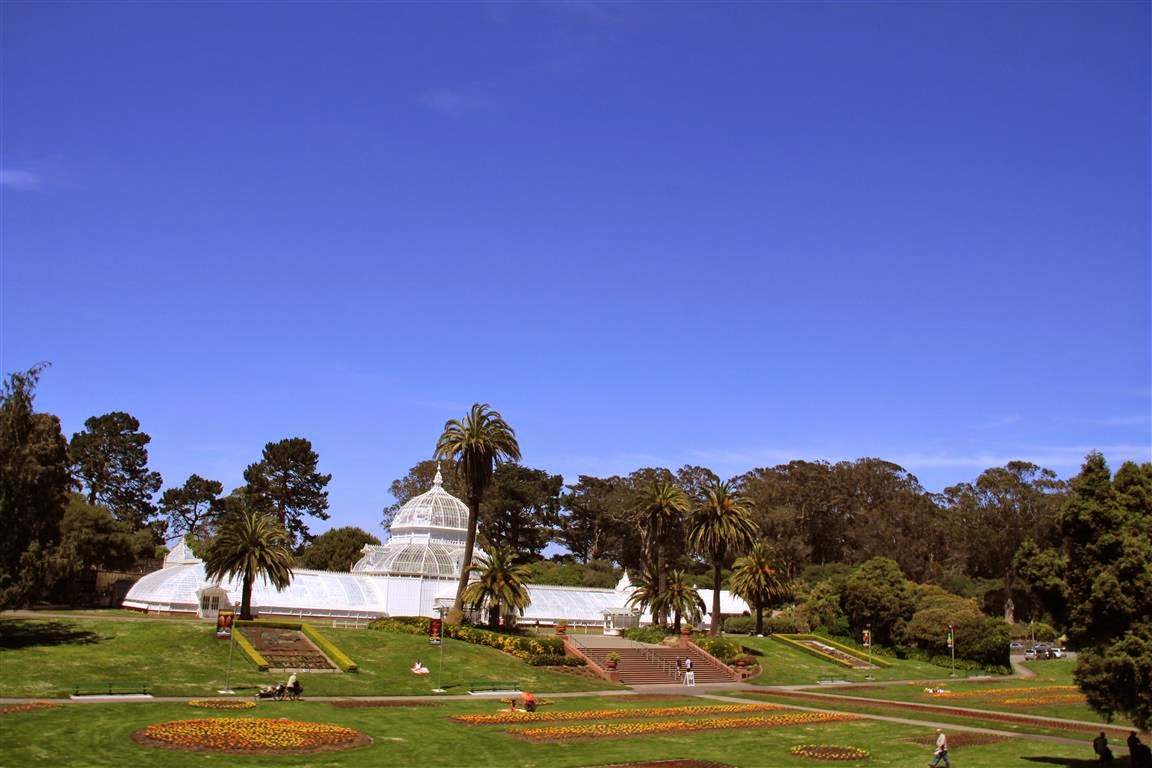 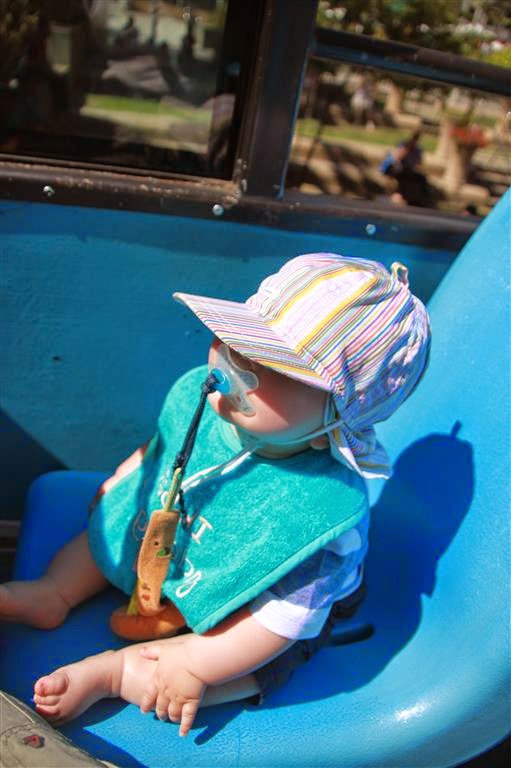 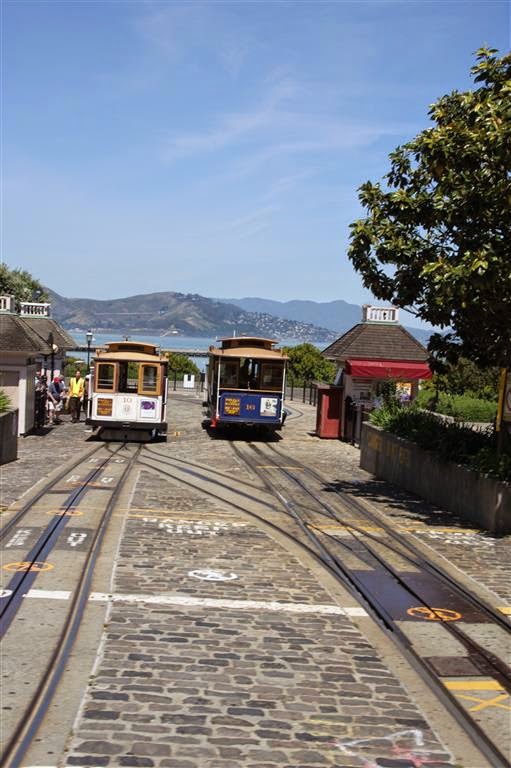 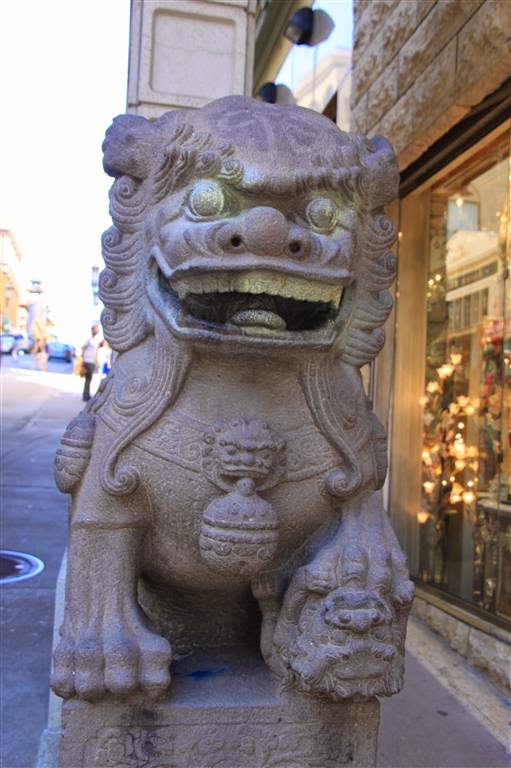 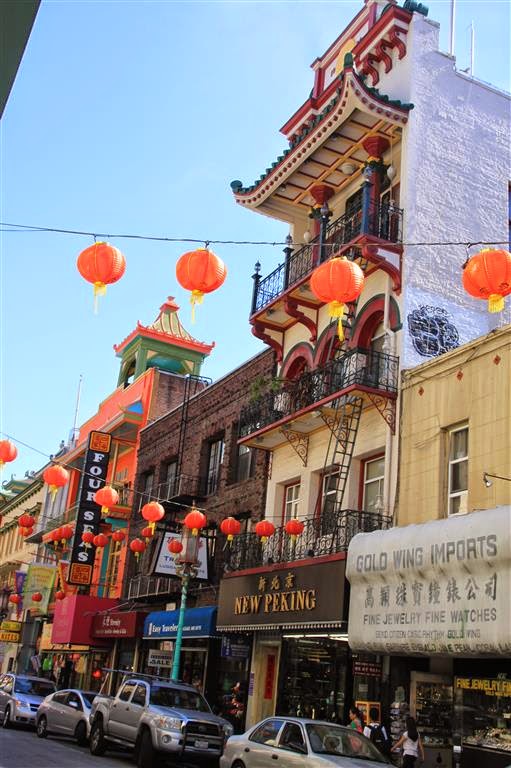 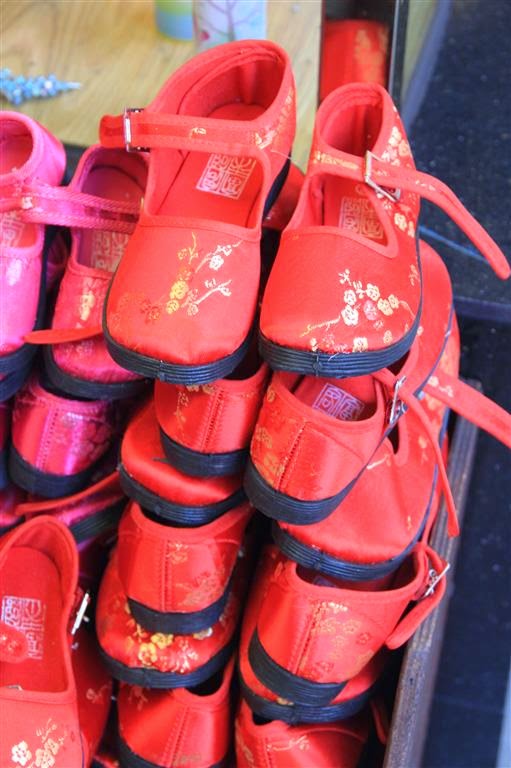 Strolling along the Bay 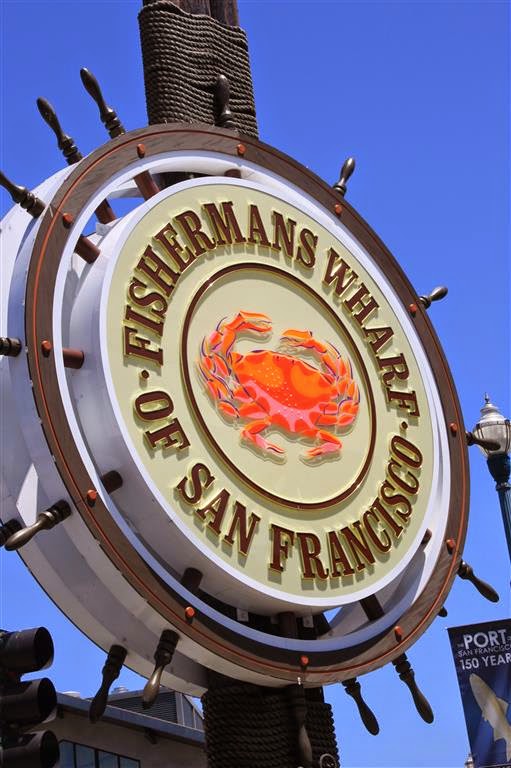 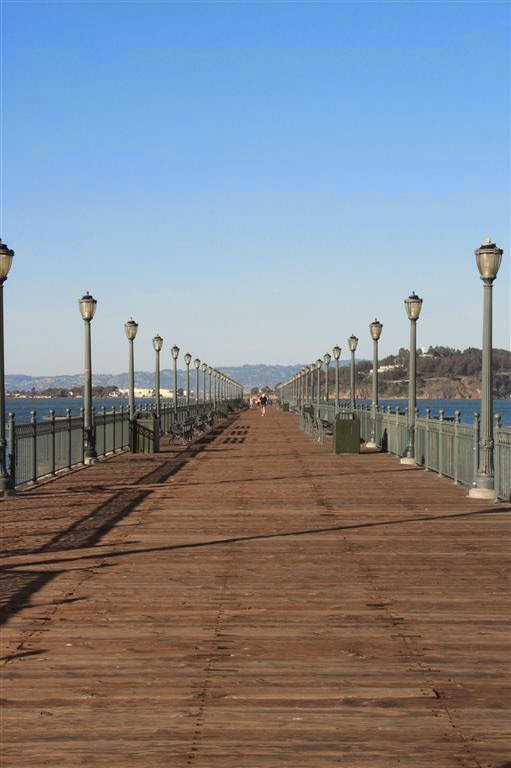 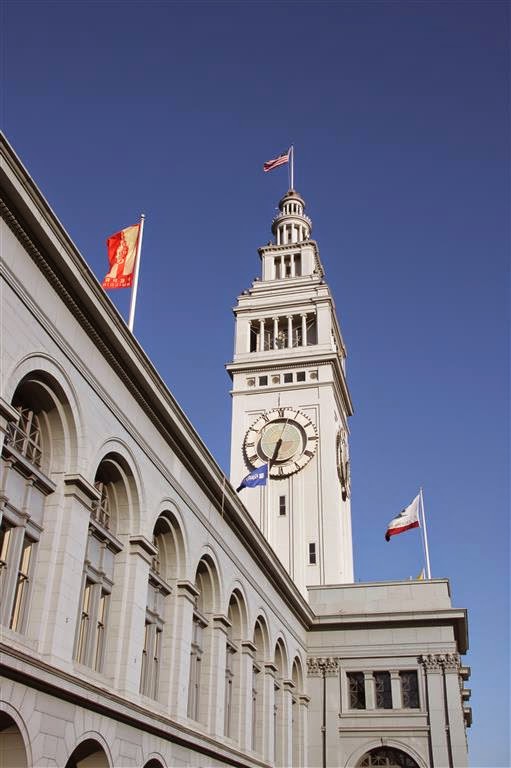 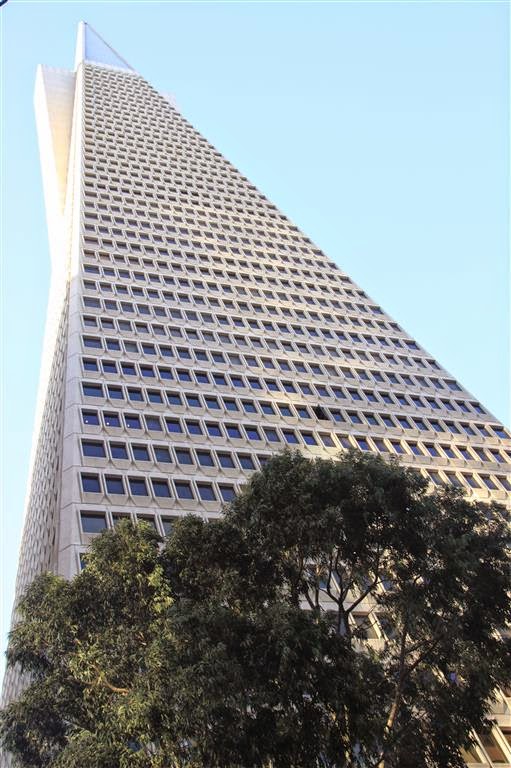 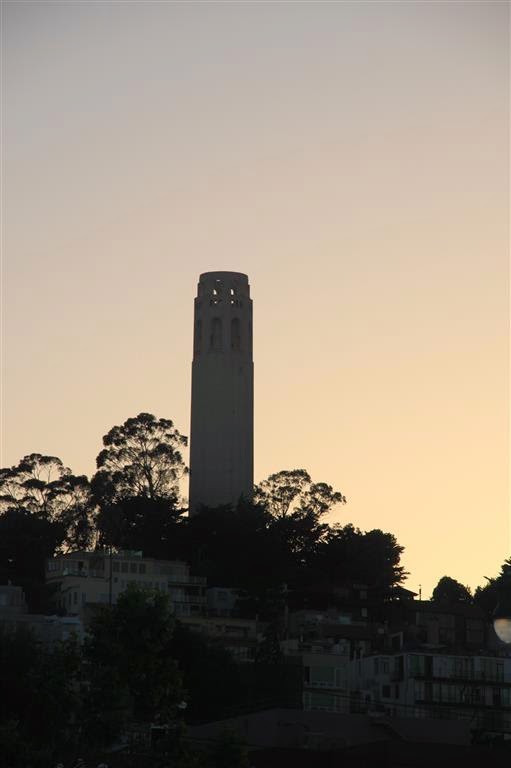