We were advised to visit the Vasa Museum by Swedish colleagues if we were only to visit one thing. We had bought ourselves a Stockholm card for the weekend which gave us access to all public transport and most attractions, so we checked it out while passing by.

I went in not knowing more that it was "about a boat".  After a triple set of heavy doors, we finally entered in a semi-dark room where clearly a different level of humidity was set and there it was in all its splendor (after our eyes adjusted) : a huge royal warfare ship from the 17th century, the only one preserved of its age & size in this world: the Vasa.

We watched a short movie about the history of the ship and its unfortunate fate of sinking in a few minutes time on its maiden voyage at barely 1300m further from its departure, with the entire population of Stockholm in shock at the shores after the wind had tilted the ship sideways and water had been able to flow inside into the many canon gates.

After 333 years on the bottom of the sea, they've managed to recover the ship in a remarkable relative well preserved state.  After another few decades of intense conservation works and archeology, the ship now sits in its own museum (right on the spot of the dry dock where it got pulled in to after the recovery).

Around the several floors (the Vasa is 50m high!) you can find more info on ship building, living aboard a ship, ... I found it particularly interesting that they had dedicated a section to the victims where they had been able to reconstruct a lot: based on clothing, stomac content, dental evaluation, location of corpse in ship they could deduct the role & function of the person/ age/ last meal/ health ... It made it all so much more "real".

Anyway, impressive museum to stroll around in for a while...even Kabouter exclaimed a lot of wows, although I have to guess what made him so excited at times. 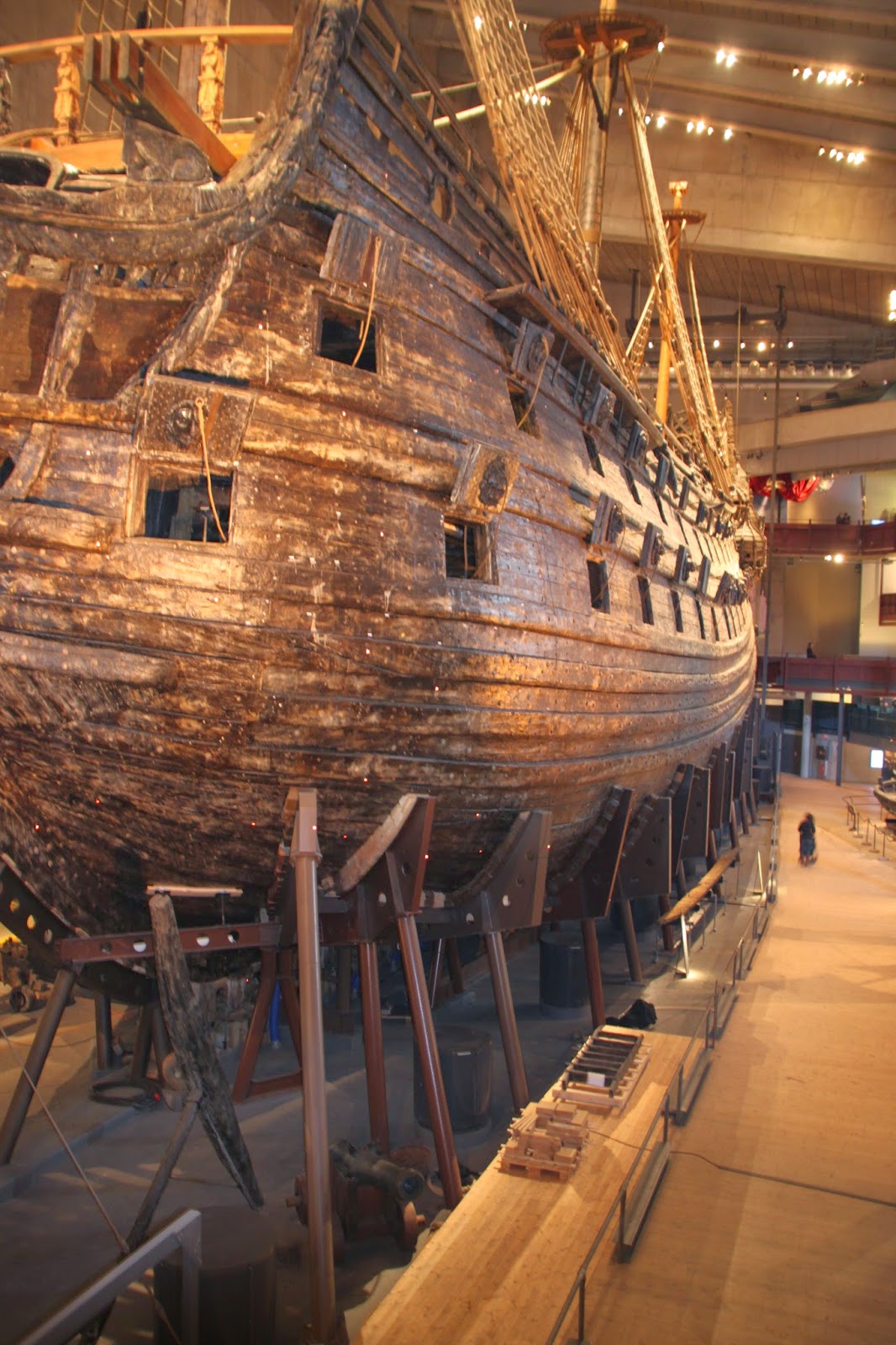 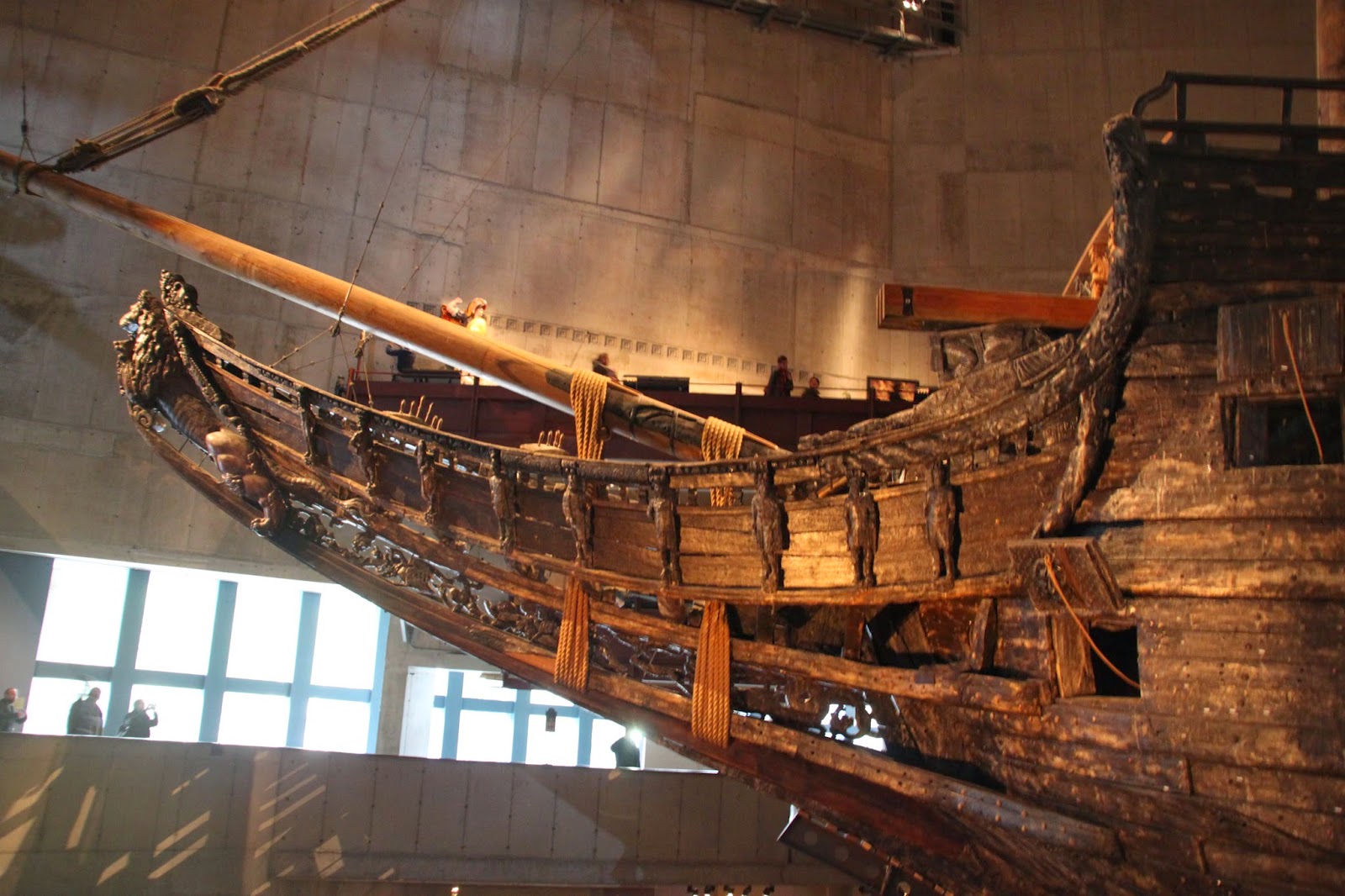 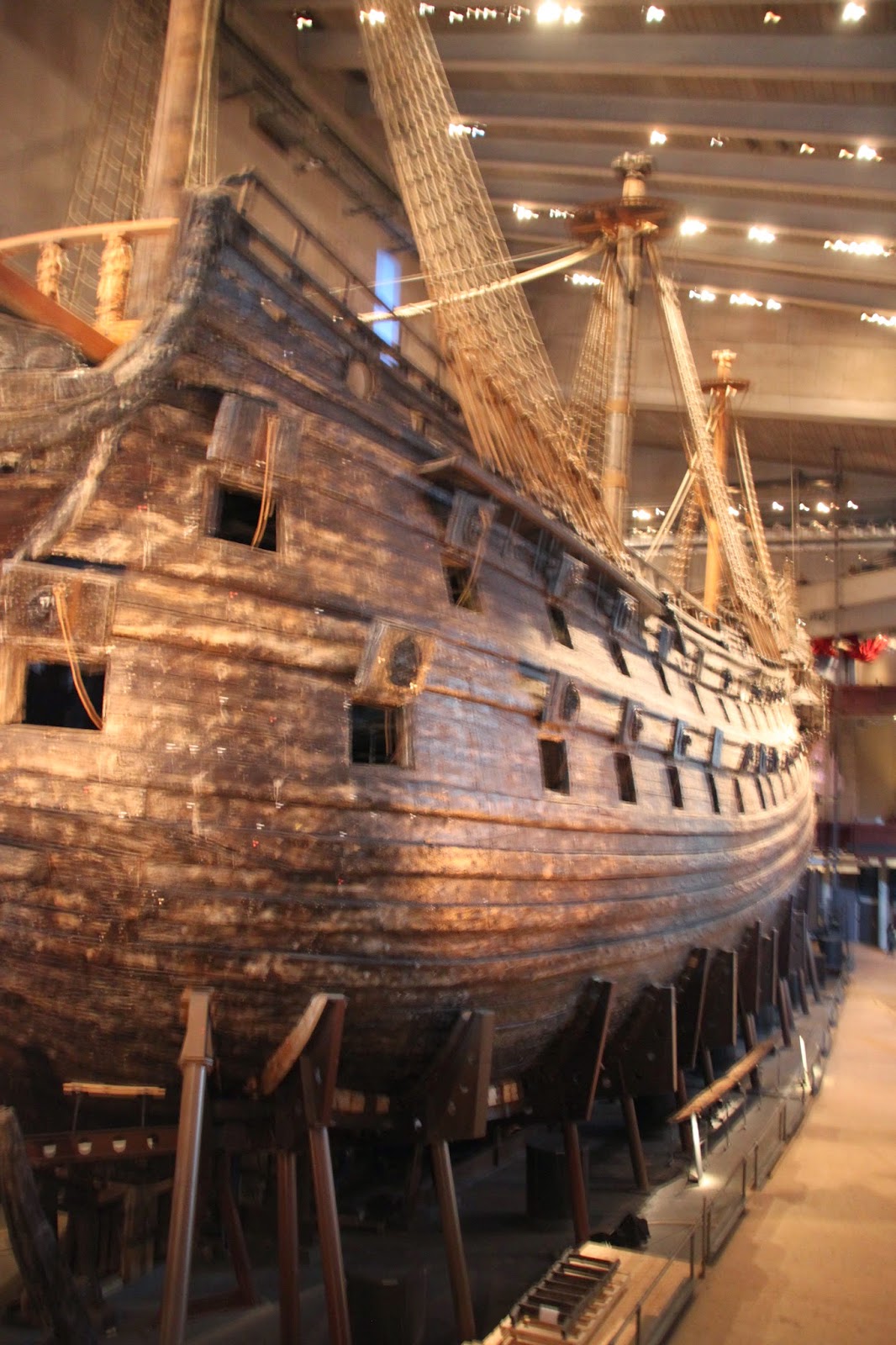 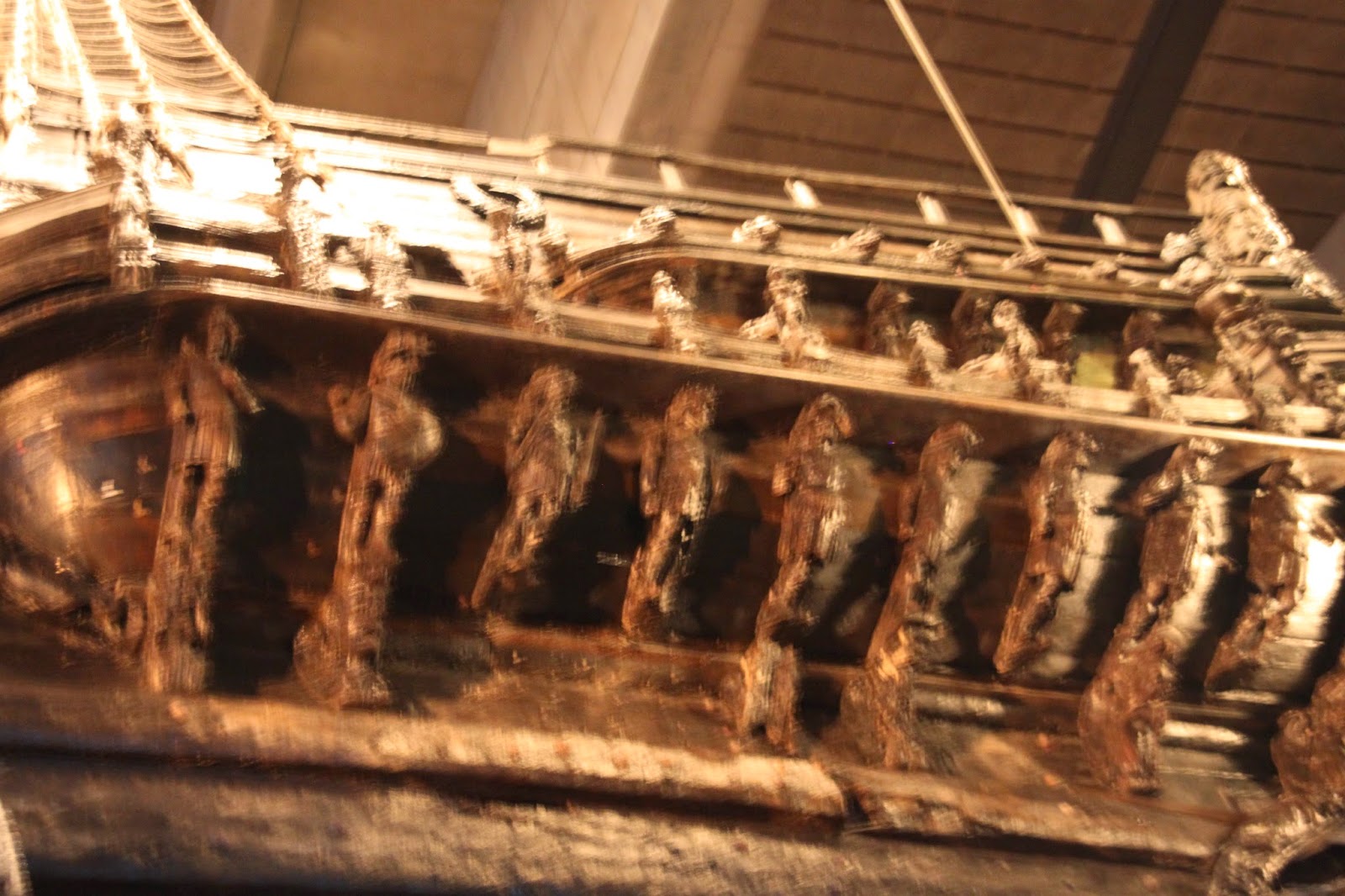 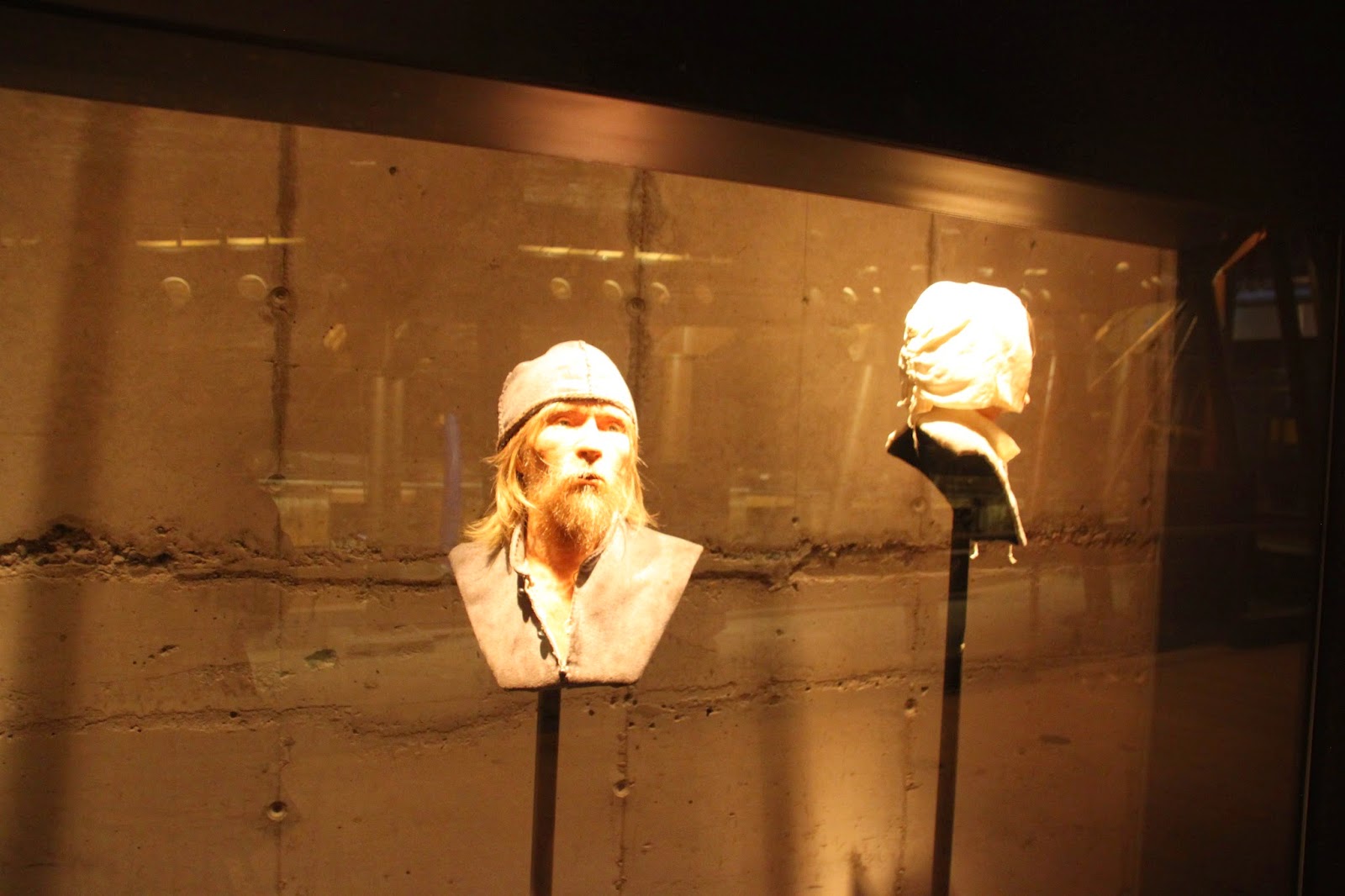 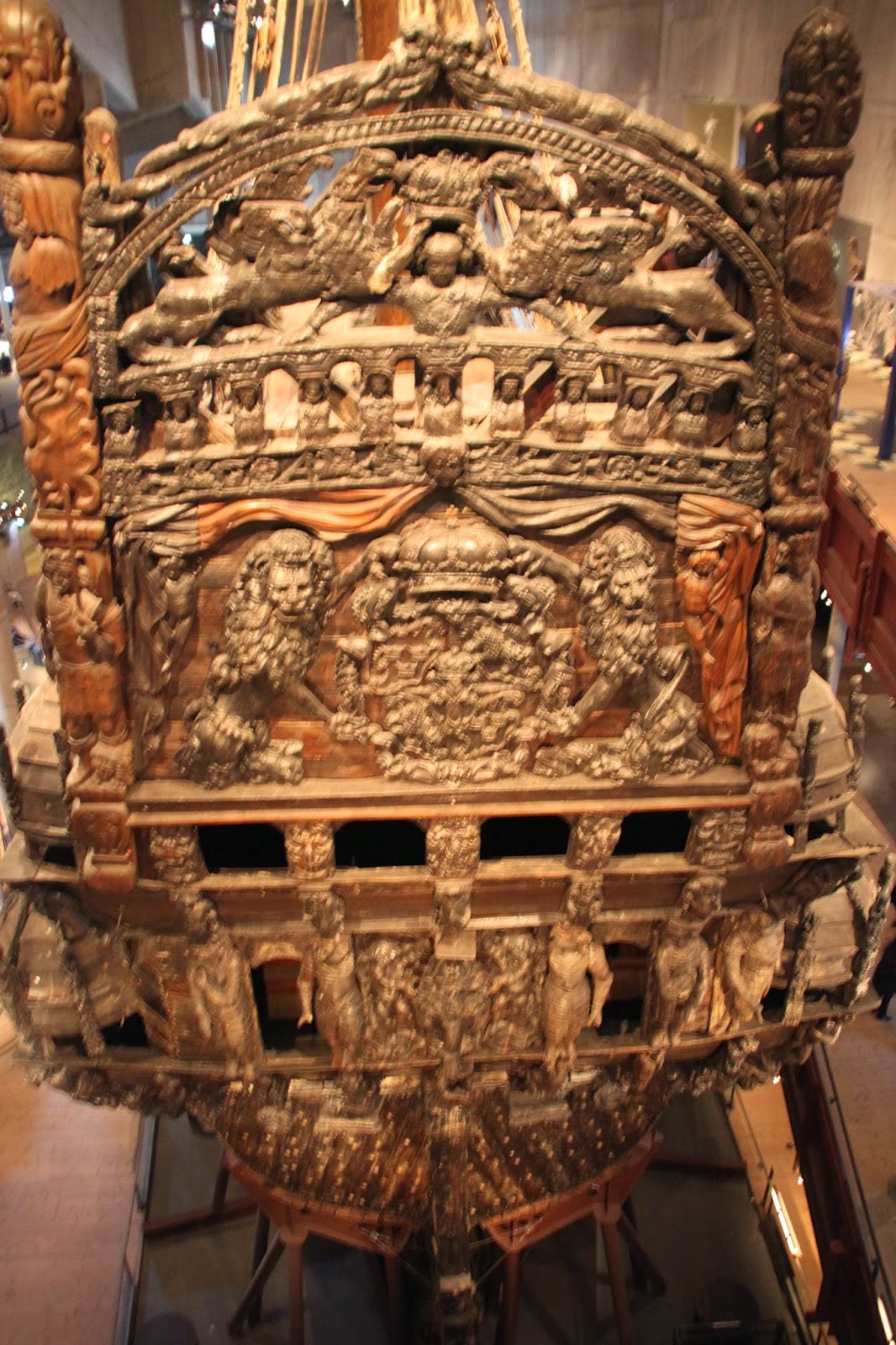 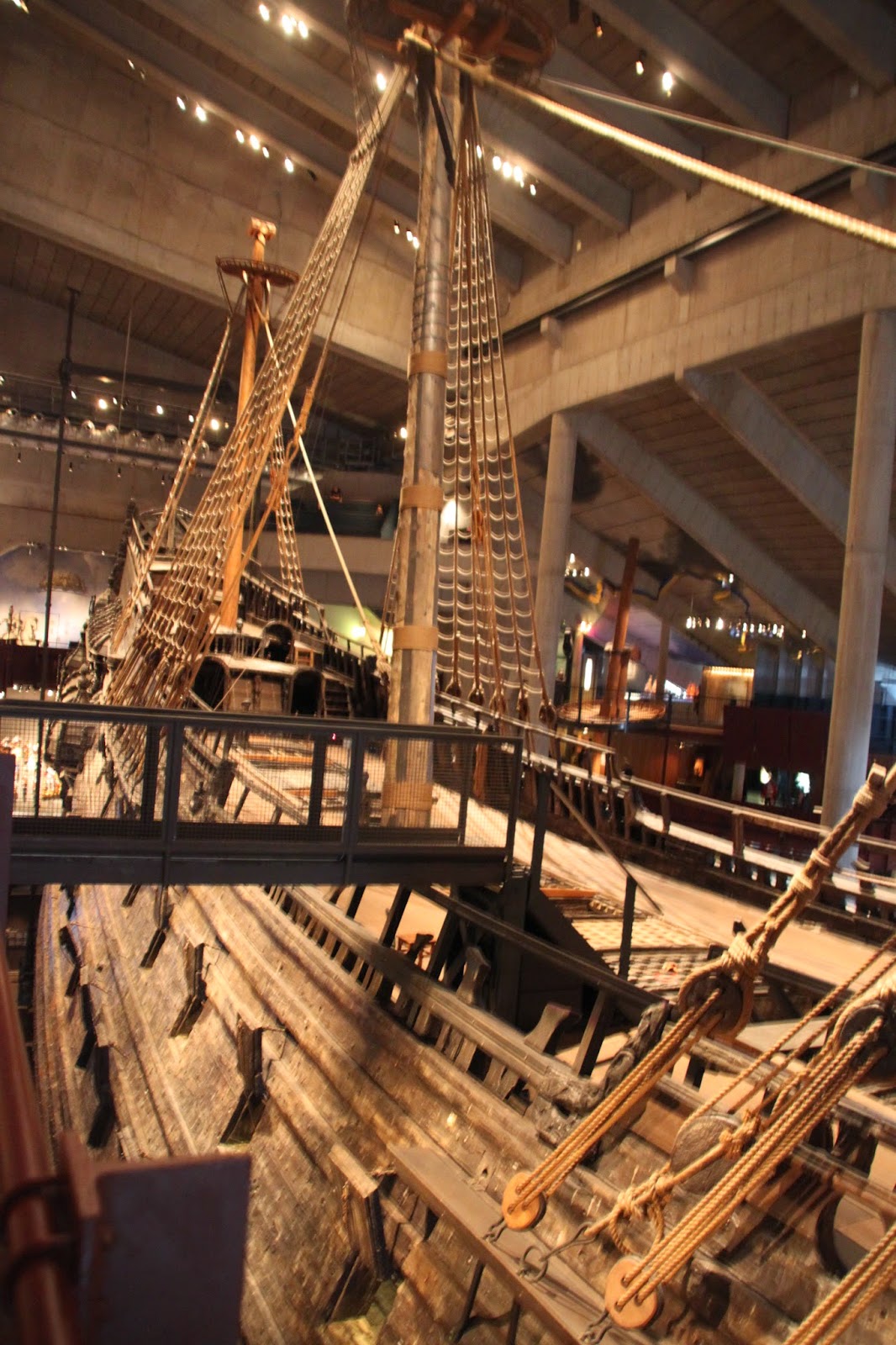 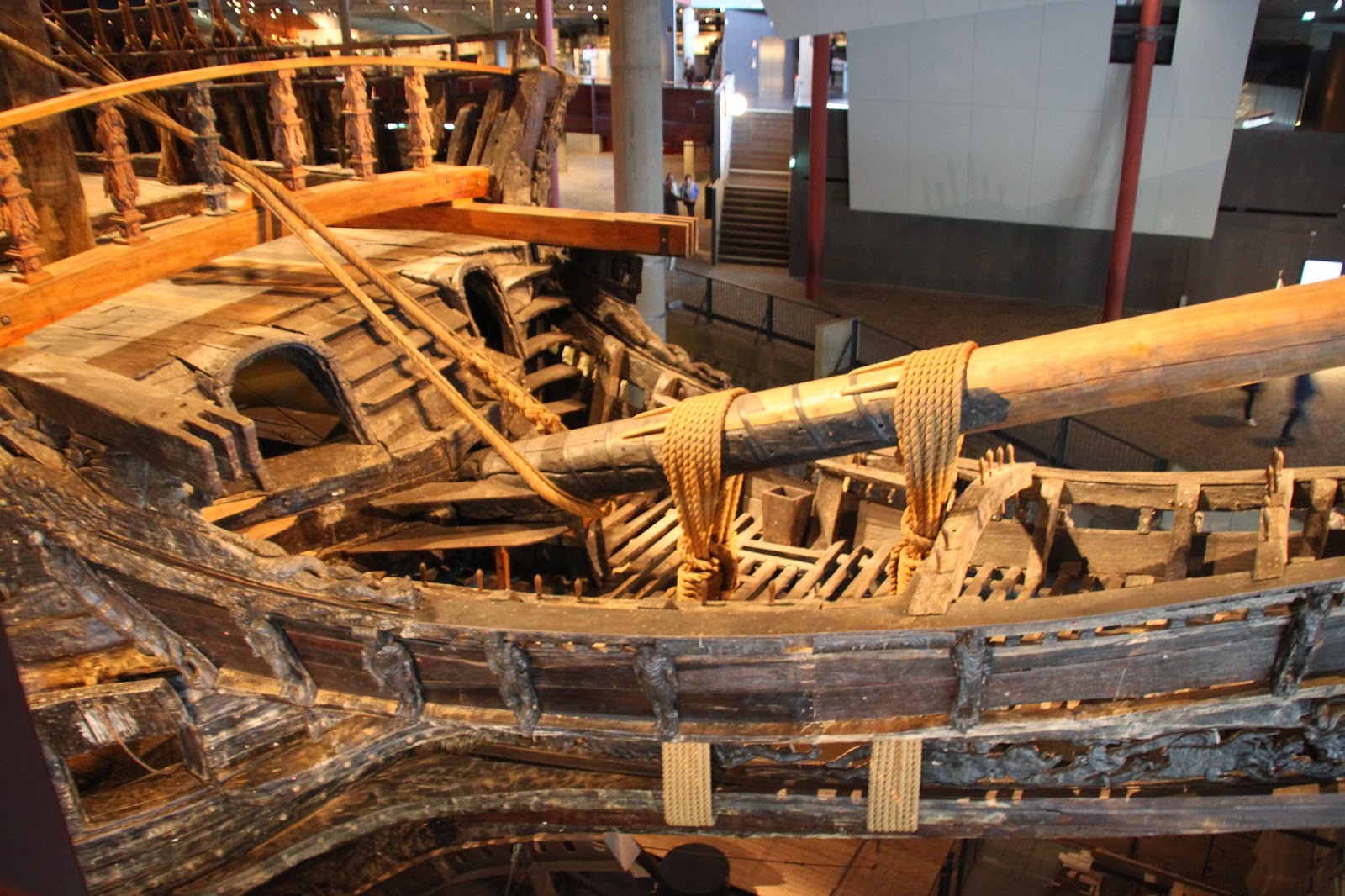 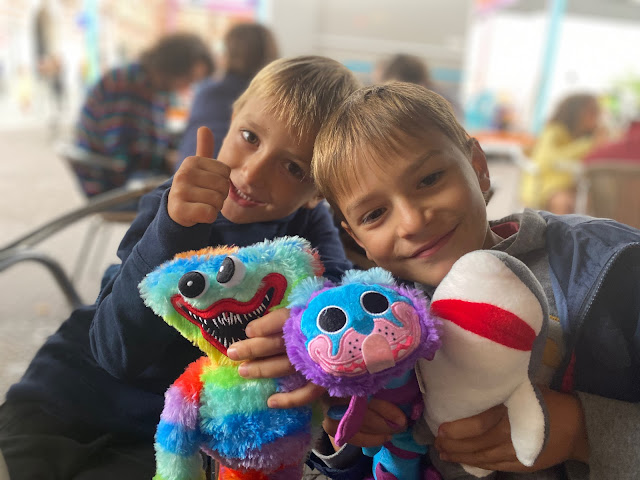 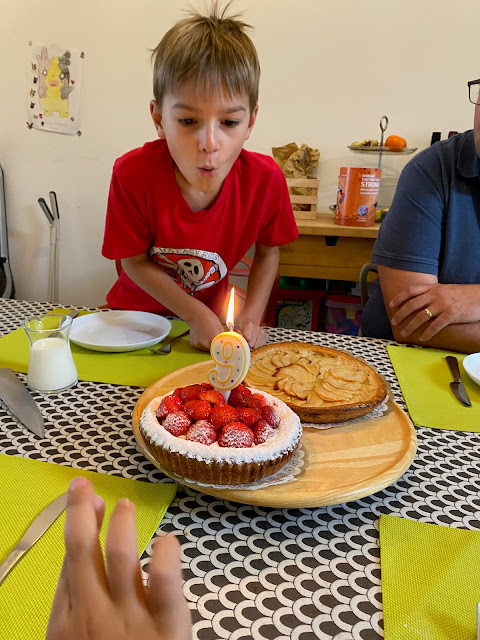 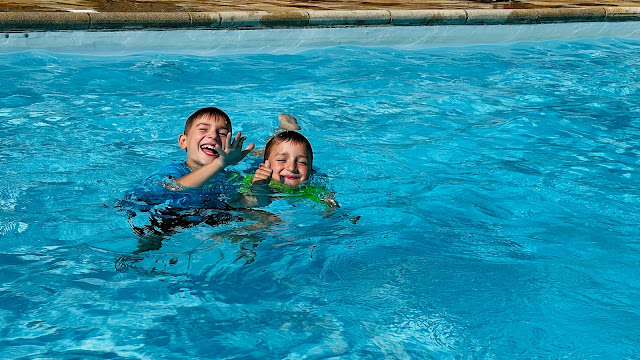 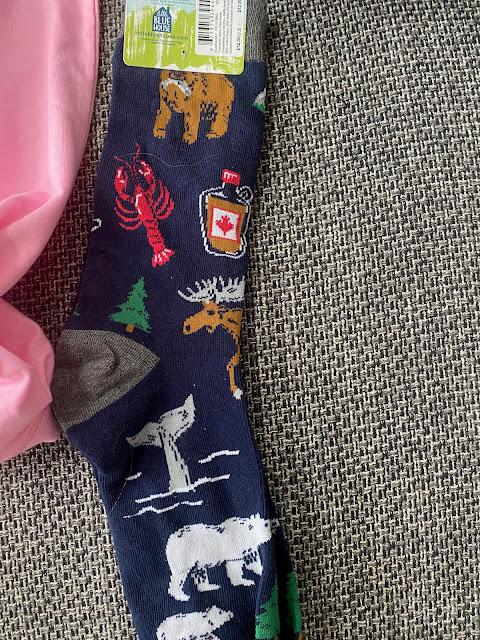