I've followed service technician colleagues on their job for 6 weeks.  I crossed all of Belgium and even Luxemburg...from De Haan, Moeskroen, Dendermonde, Zwalm, Brussels region, Genk, Borgloon, Luik, Durbuy, Les Lacs d'Eau d'Heures, ...to Dudelange and some villages along the Moselle in Luxemburg.

I've spent a lot of time in traffic jams each time I had to pass Brussels. It strengthened my promise to myself dating from 2004 that I would not get a job in Brussels anymore.  Although some views were actually quite nice in our capital and I discovered some beautiful villa streets in the middle of the city center. 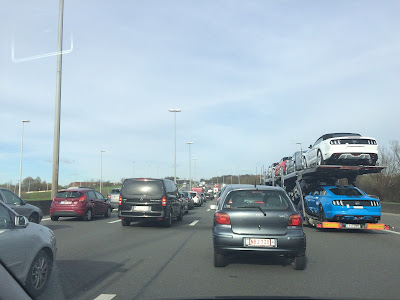 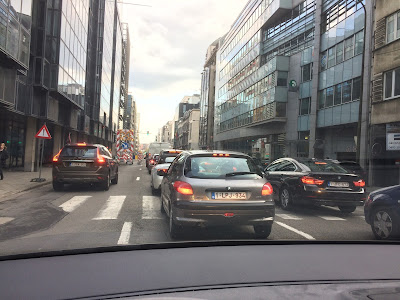 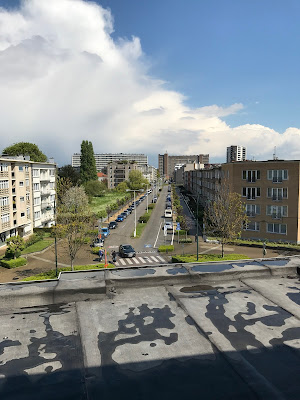 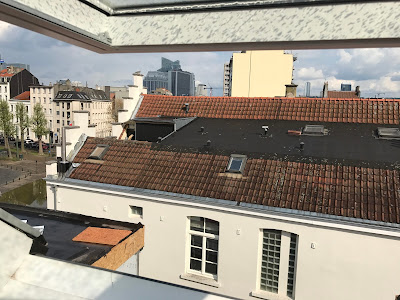 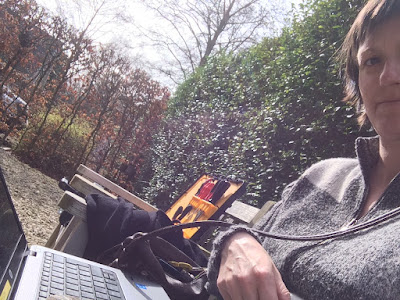 I mostly enjoyed the days we stayed far away from the cities.  Especially in Wallonia you can still get a sense of space : wide fields until the horizon without buildings, extensive nature, ...is rare or unexisting in Flanders.  The contrast was so significant!  Especially in the sunshine, I enjoyed cruising through such landscapes. 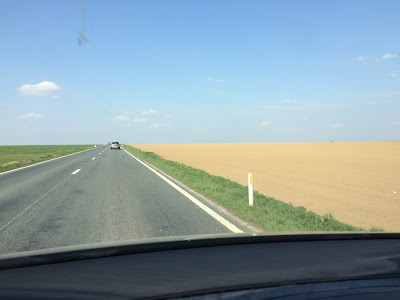 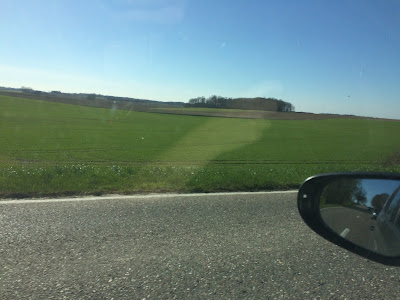 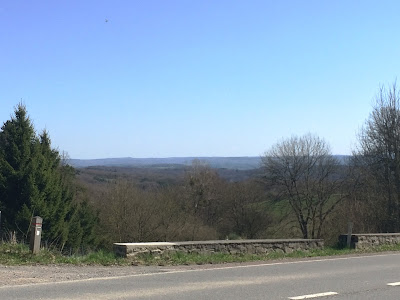 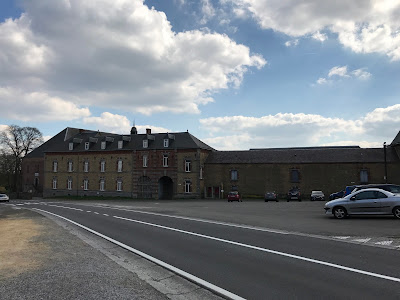 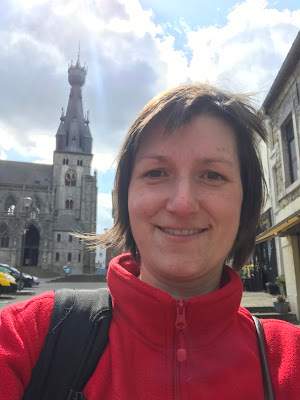 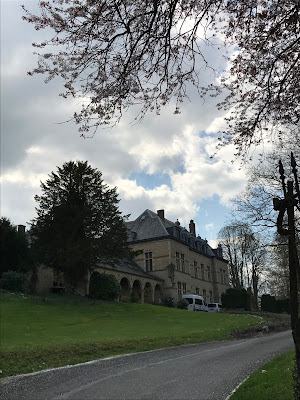 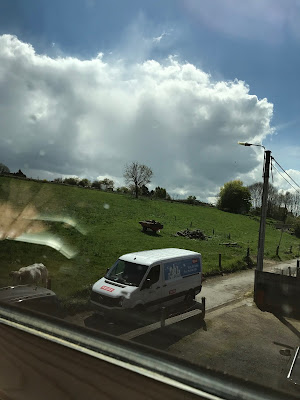 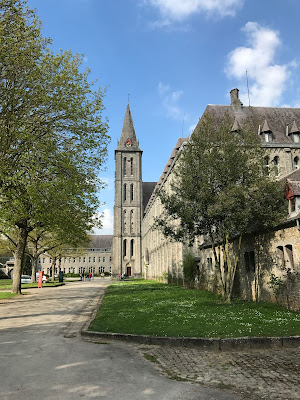 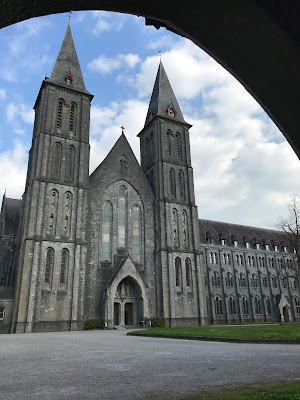 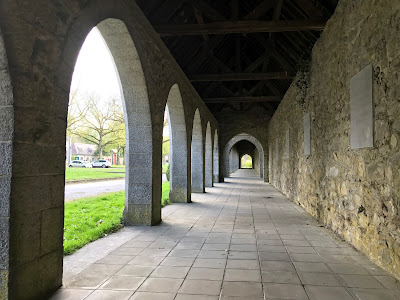 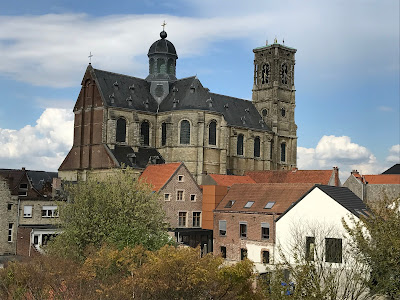 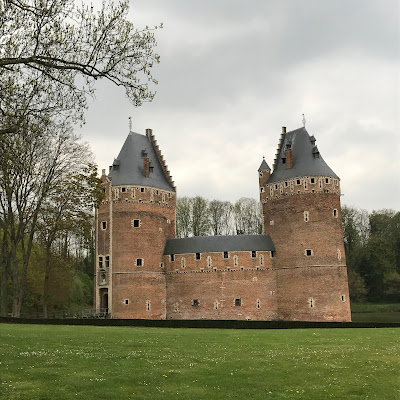 On one of the last days we found ourselves in the lovely wine area of the Moselle at the German - Luxemburg area. 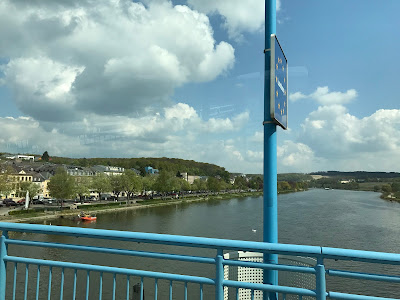 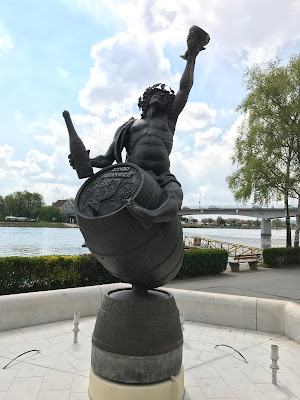 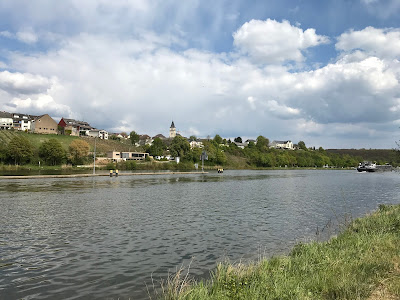 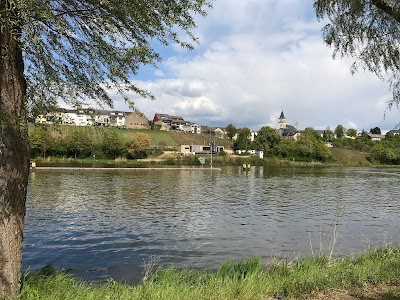 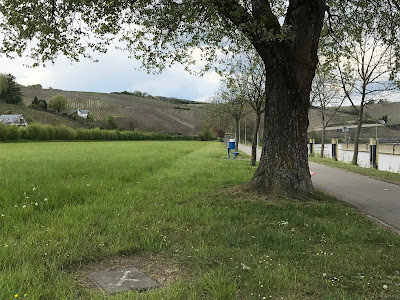 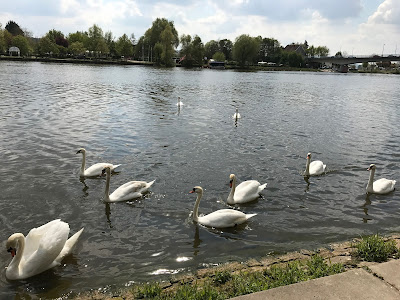 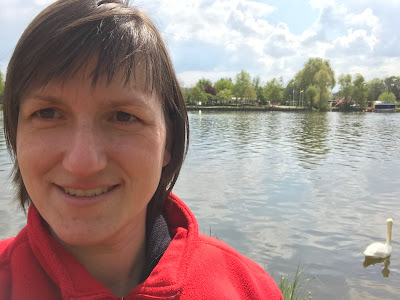