Beforehand Disney's Animal Kingdom seemed the best park to us to visit with little children : animals are always a success with children and we assumed there would be no lines to see them and also hoped that the park would be less busy than the Magic Kingdom.

I decided to join the boys, since the medication kept me fever free and the antibiotics started to soften the inflammation  and the pain could be ignored as long as nobody invaded my personal space too much. I promised myself to keep it easy and to leave and take a taxi if I felt I had to return to bed.   So I filled my little backpack with sunscreen, hats for the kids and my 3 bottles of pills and we hit the road again in the direction of all the Disney parks a little further. All in all I felt reasonably ok, so maybe this infection wouldn't ruin my vacation so much as I first feared at all.

As experienced Disney Theme park visitors, we navigated among the resorts to our chosen park, pulled up along the "blue line" to the preferred parking in order to walk to the entrance, so we could go and see all Mickey's animals as we had explained to Kabouter.

Shortly after the entrance we came across the stand of the Wilderness Explorers where some other children were invited by the rangers to become explorers and fulfill some assignments. Kabouter lined up curiously and approached them with his usual "Hi I'm am Kabouter" greeting.  After some translation intervention from me, he received his Wilderness explorer booklet with assignments throughout the park and he collected his first stickers.  From then on he was on a mission to find the next assignment post in the park and he was walking with his head in his map.
"Mommy where are we? Where is the next stickers? Do we need to go that way?"  We had to intervene or he had only seen his map and nothing of the park around him! But the sticker book challenge turned out to be a huge motivator for him to walk all over the park, to search the rangers and go and execute some assignments.  The fact that now and then first had to listen to some (translated) animal facts was an evil necessity which he reluctantly accepted while holding his hand open to get his sticker. 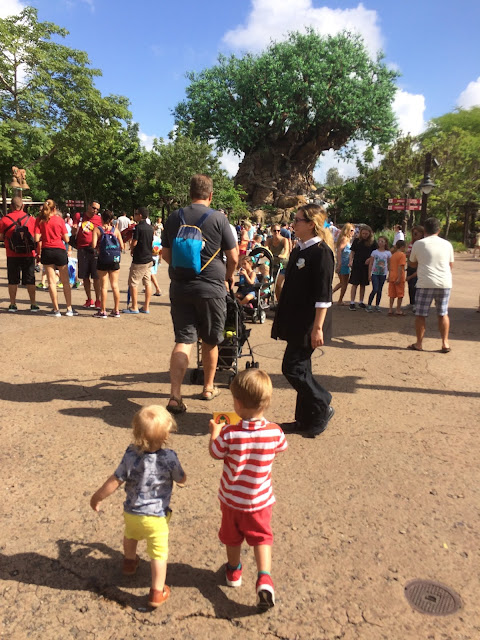 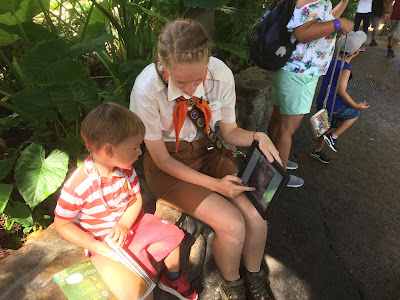 First we walked through the strange Avatar world full of fake plants and animals and also home of Disney's latest ride (with an impressive 200 min waiting time line-up!!). 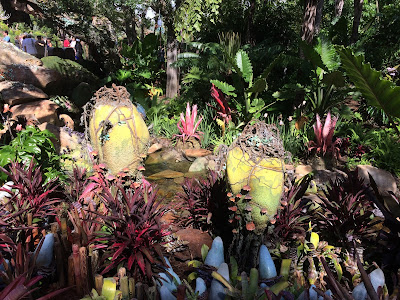 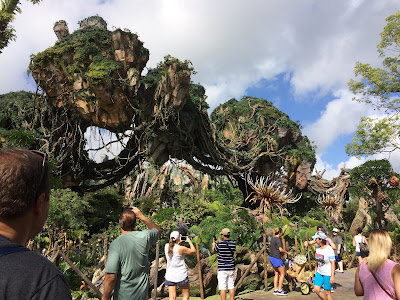 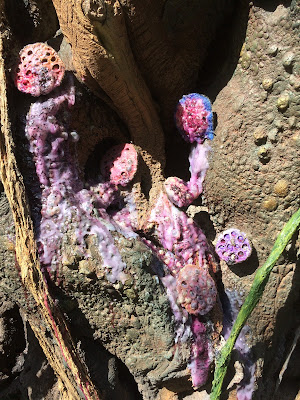 Then we went on a trainride followed by a safari in jeep along the savanna animals.  The park was more or less organised in continents with a lot of adapted theme villages.  We assume this is where Pairi Daiza and to lesser extent Plankendael got its inspiration.

Beertje yelled hilariously "Meeeeeuh" to all giraffes, buffels, etc... on the safari.  We walked among the monkey's and African villages, saw the sleeping tigres in the Asian temple ruins and admired the very impressive replica of the Mount Everest in a Nepali village. 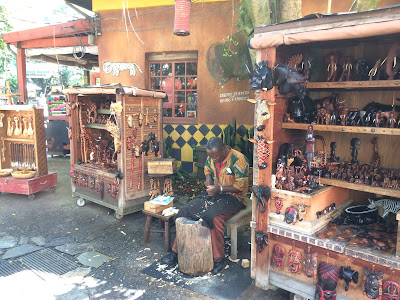 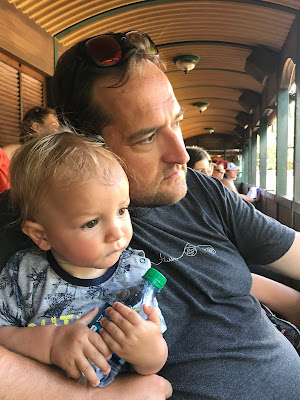 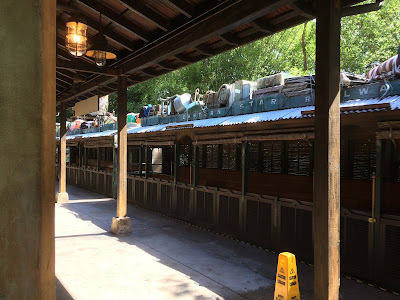 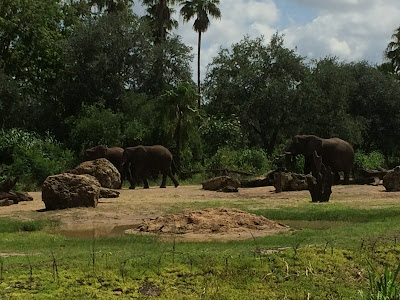 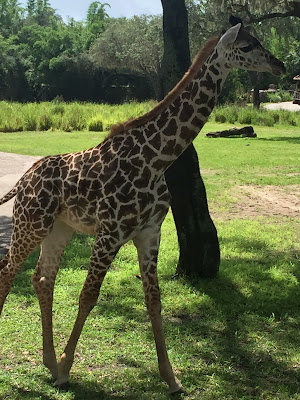 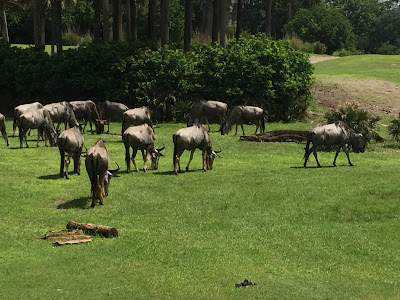 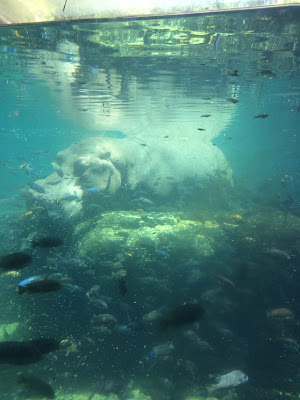 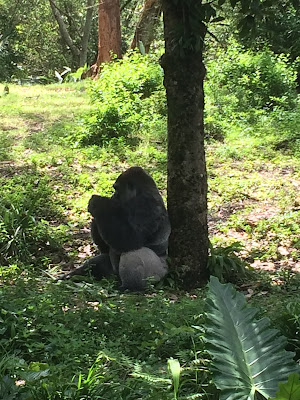 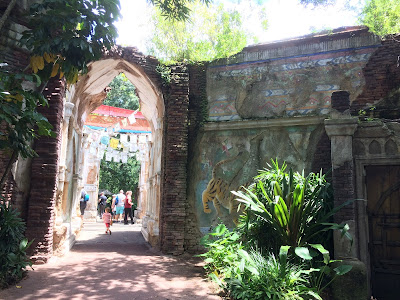 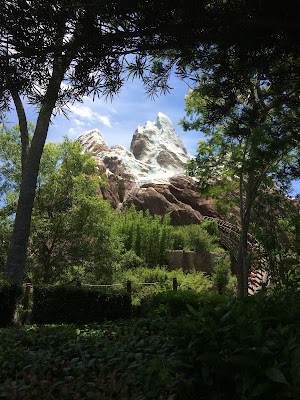 All in all we were sooner finished our tour than I had anticipated but then we started to run into many character friends again.  So we had to distribute some more hugs and kisses and pose for more pictures.  And Goofball has met Goofy!!!! It was a historic day.  I repeat: Goofball has met Goofy, after which I was nicknamed. 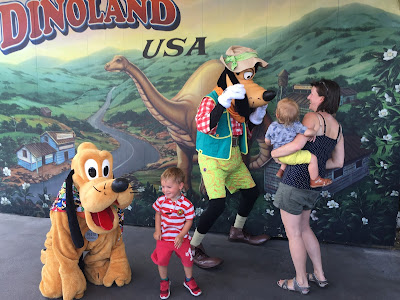 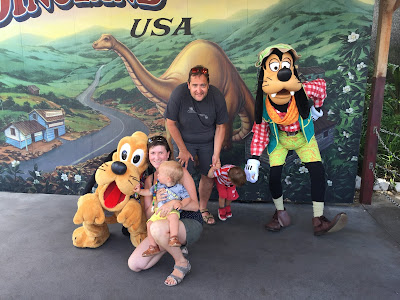 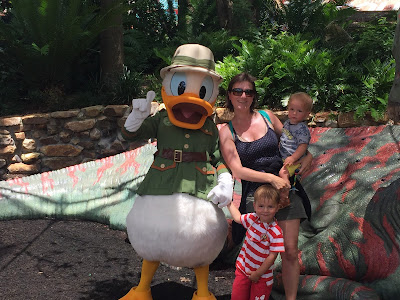 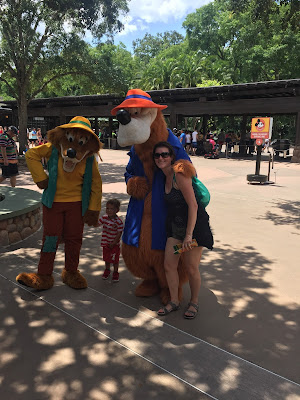