A visit to Saint Tropez

As predicted, we weren't blessed with any sunshine on our second vacation day at the Côte d'Azur.  But the promised rain stayed away and only grey clouds and a strong icy wind kept us company.  Not too bad a deal after all.

Since this wasn't going to be a beach day, we loaded ourselves in the rental cars and took off to visit Saint Tropez.  The ride from Cannes to St Tropez was much longer than I anticipated (More than 90 minutes without traffic jams) which didn't make me very happy on the backbench of the car. If I had known we'd go on such an excursion I probably shouldn't have enjoyed the breakfast buffet so extensively.  It was such a relief for me to finally find me outside again in the wind to grasp some fresh air. I wasn't looking forward to the return drive (where we ended up being stuck in a standstill traffic jam for almost an hour, which was a lot easier on my stomac in the end).

Who says St Tropez...says Louis de Funès and the Gendarmes of St Tropez and "Et Dieu ...créa la femme" etc. So our first stop was the Musée de la Gendarmerie et du Cinéma.  Our car got parked in the very narrow and deep parking garage next door that was clearly half filled with cars that were worth several fortunes.

In the museum you get on 3 small floors an quick overview of the Gendarmes police in Saint Tropez, of the development and peak of the French film industry in this tourist city. For the small children who don't know the movies of Louis de Funès, there wasn't much to it...they were more intrigued by the weird old typewriter on an old police desk than the movies... But that changes on the 3rd floor: on the top floor they can rid in 2 cut-open movie cars or a motorcycle and they have a blast. 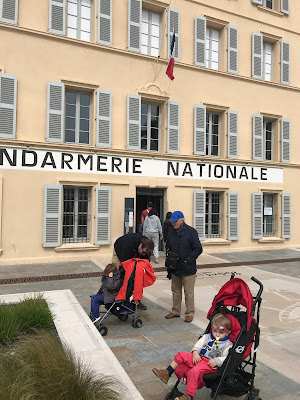 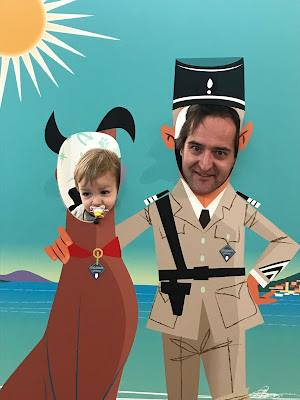 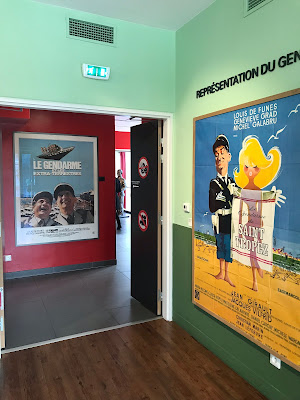 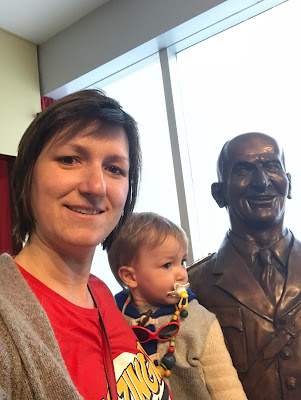 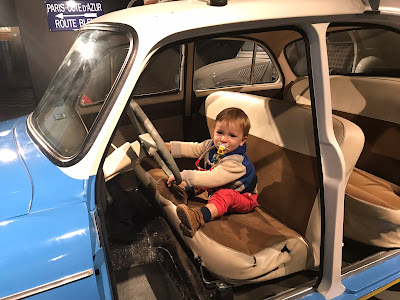 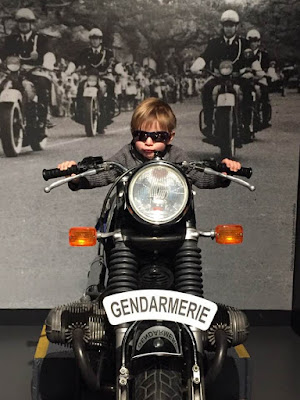 Visit to the harbour and the old city
After our visit to the museum we faced the icy winds to stroll along the harbour where we could admire the big yachts.  The old city behind the harbour isn't very big but is crossed by very narrow streets that are interesting to walk through. 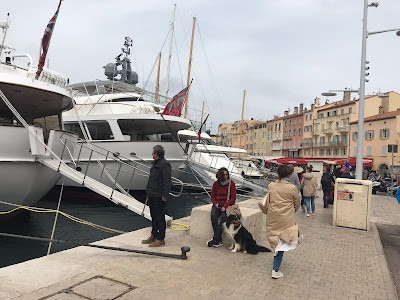 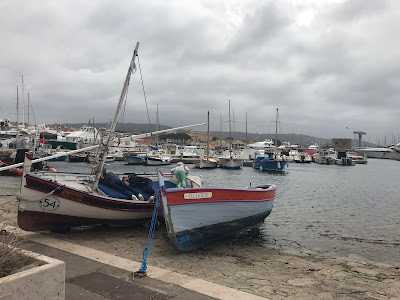 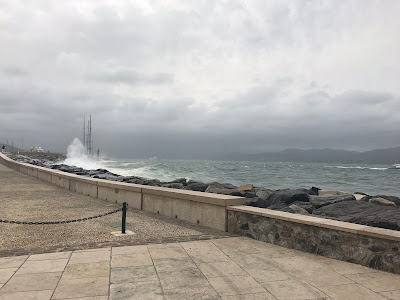 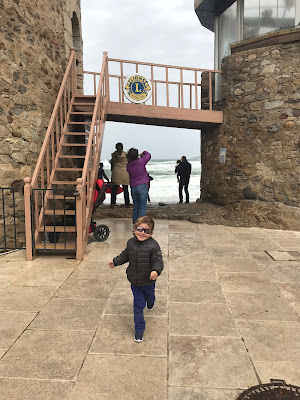 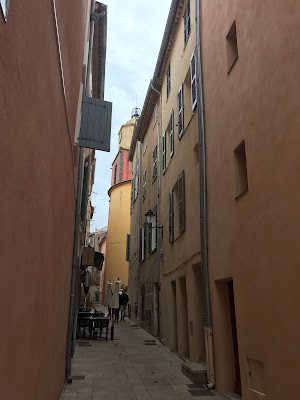 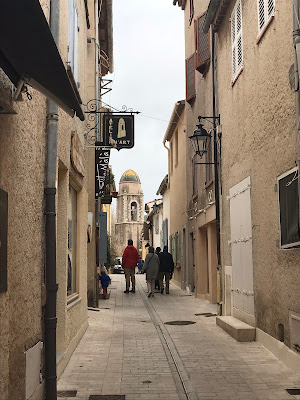 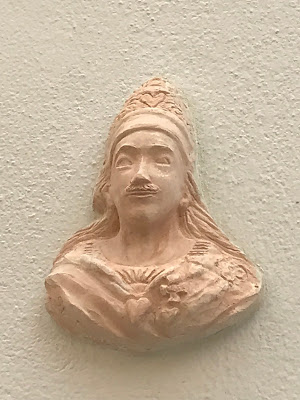 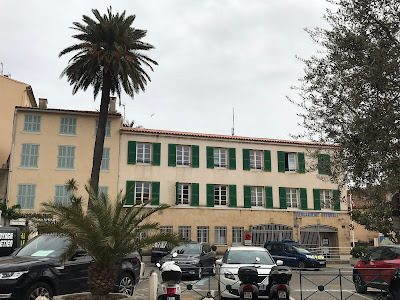 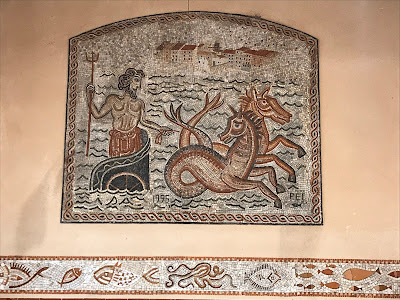