Mixed emotions in the weekend - the circle of life

The start of the new school year triggered Kabouter's awareness that his birthday will come up in several weeks. So all of a sudden he started listing wish lists and was very motivated to attempt to write them himself...he's after all now in Grade 1, right?   But writing all the English terms (as his interest goes to cartoon merchandise mostly) is quite challenging so as a back-up plan, I am now ordered to take pictures of potential wishes in any store that we cross. 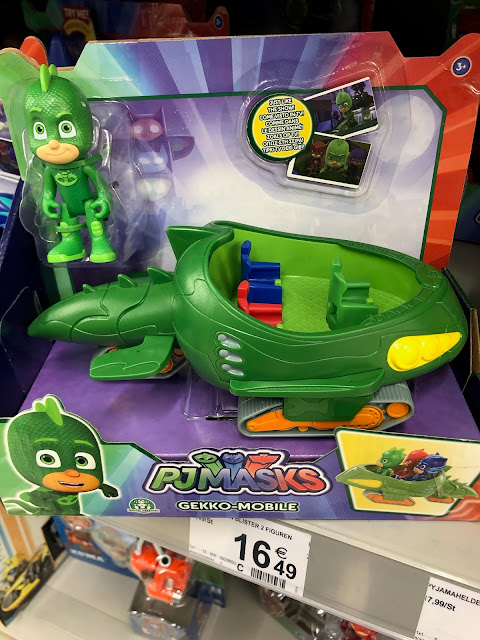 We visited my mother, where I spent time to start checking all the post-funeral paperwork that still awaits us and to read the hundreds of support cards we've received. In the mean time, the children played in peace...or a little less in peace (sigh for crappy toys from the fair).

When we were done working, we took the children to my father's grave, where they tried to understand the concept of the graveyard. 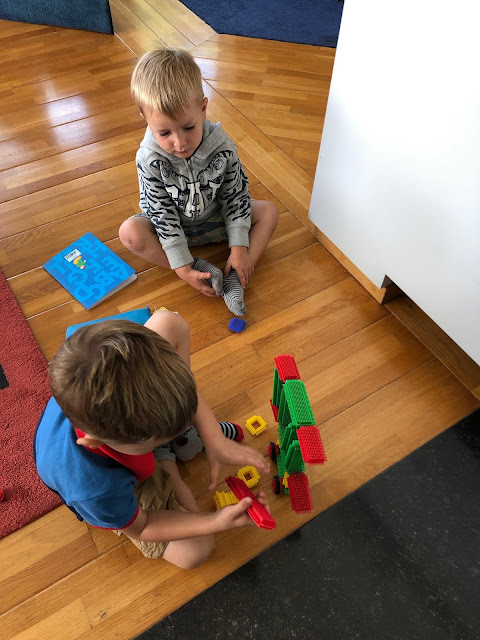 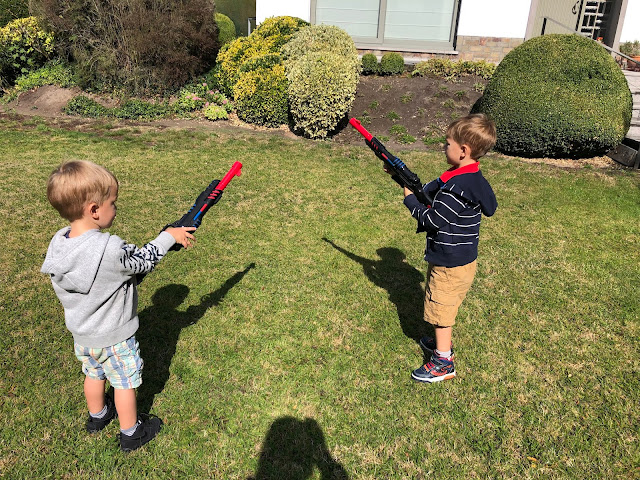 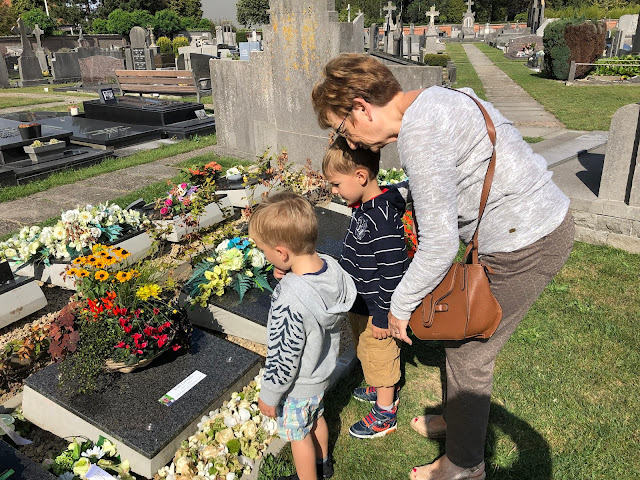 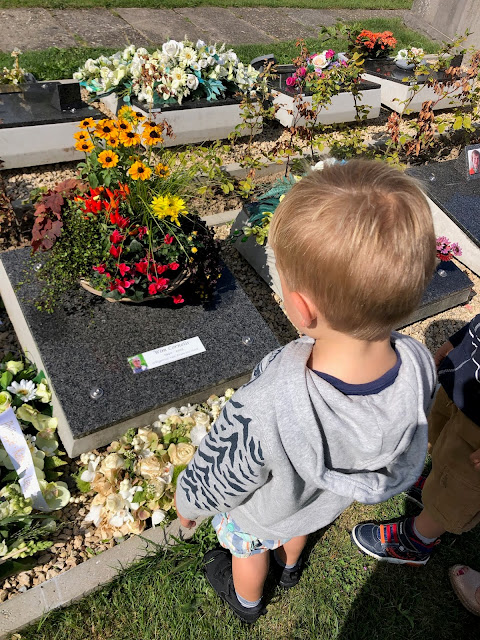 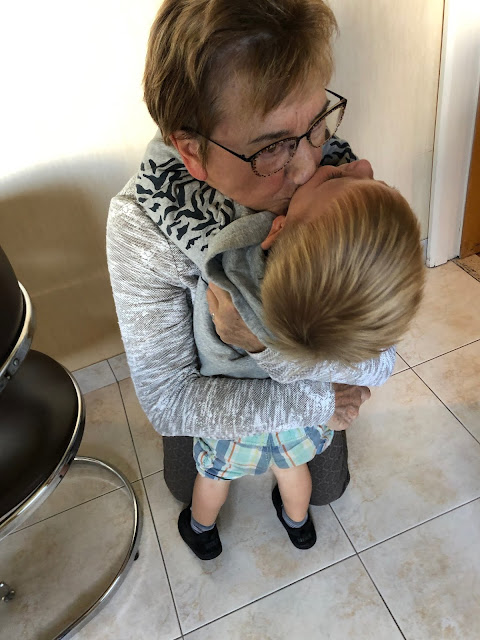 At the end of the afternoon, we went to visit my sister- and brother-in-law whose little boy was celebrating his birthday.  More birthday fun, presents, playing...for the children, while in that family at the same time the grown-ups were also mourning the loss of a parent. 2 grandparents gone in one week...2 funerals previous weekend at the same moment. Crazy.   But the birthdays keep on coming and bring lots of excitement. The circle of life. 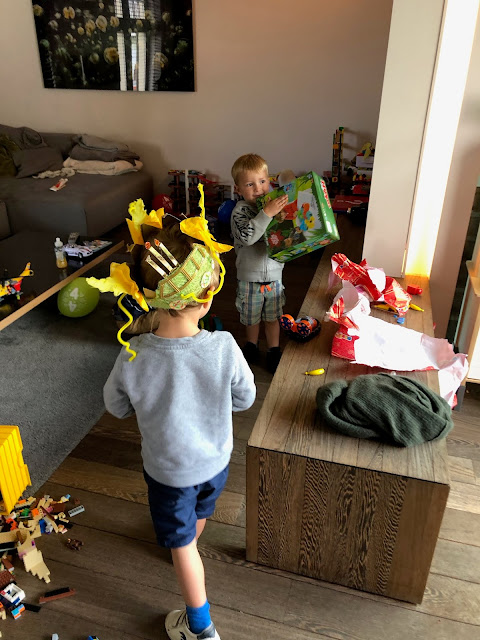 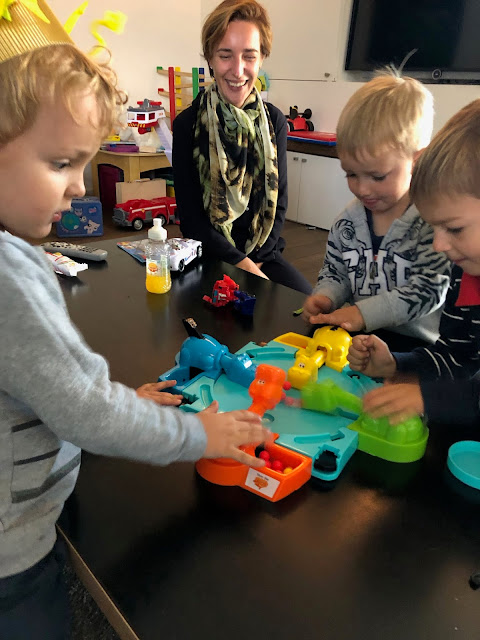 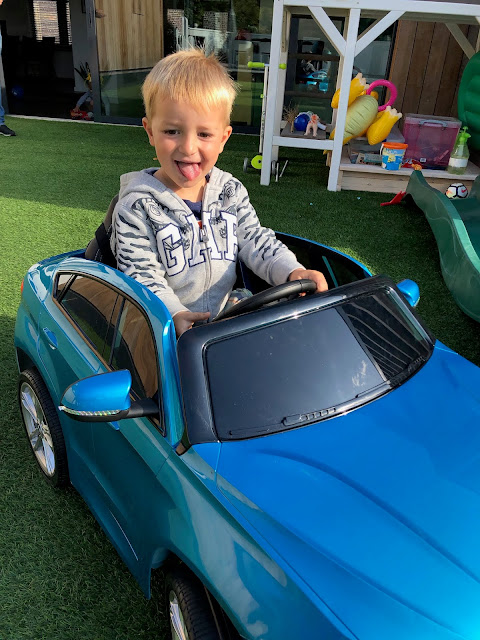