My father-in-law celebrated a new decade this month. That deserved more than just a bravo and some cake.  There was a brainstorm in a family whats-app group, date discussions and we ended up booking an old-time trip through the Westhoek, the southwest corner of Belgium near the French border, with the entire family. 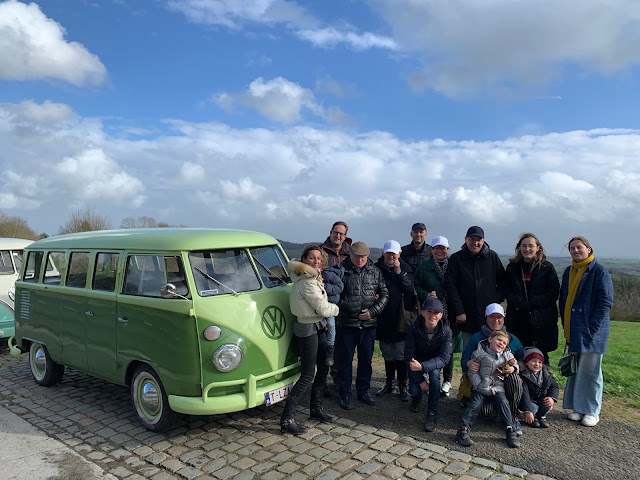 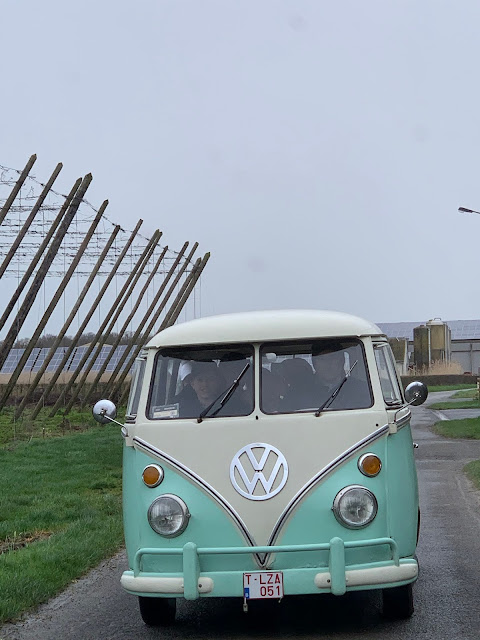 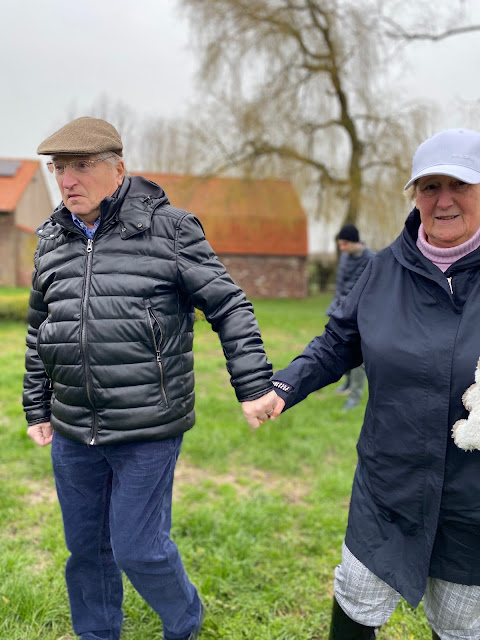 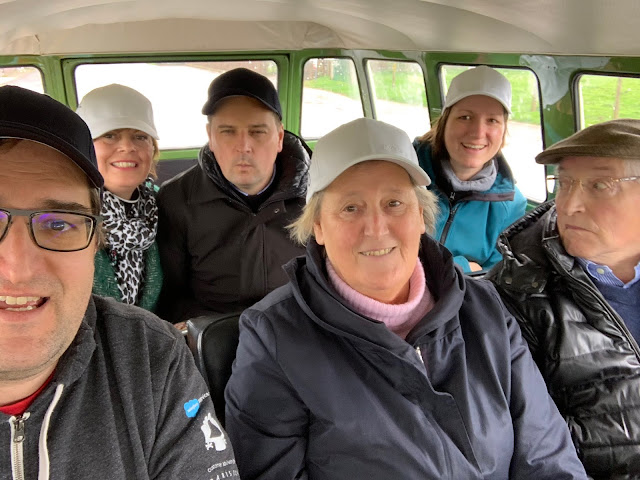 With our local guide drivers, we drove from stop to stop through a country known for its breweries  (2nd picture is near the Westvleteren abbey!) and hop production, but we also visited a winery.  It was a rather heavy start of the day with all those tastings on an empty stomac (most of us had to get up quite early to be there in time as the tour started early in a far corner of Belgium).  Fortunately we could also enjoy some good food later on and the afternoon was filled with games and local beers and snacks. 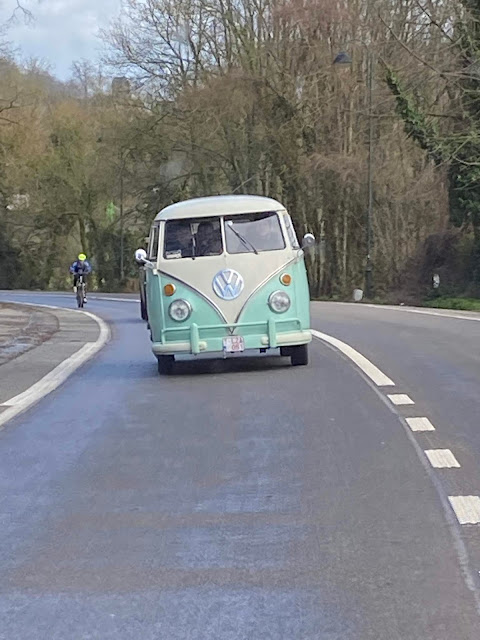 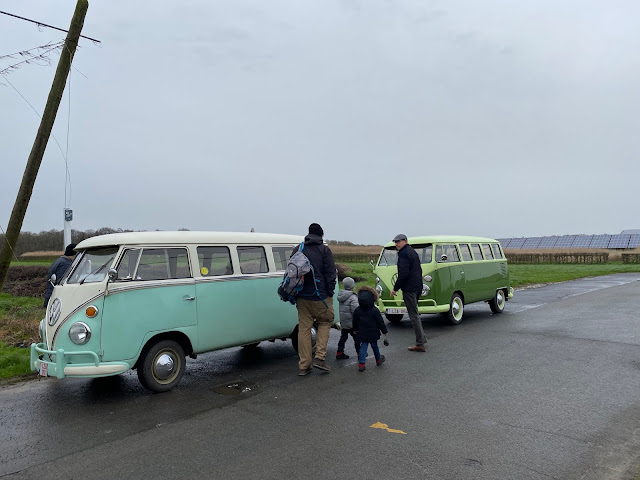 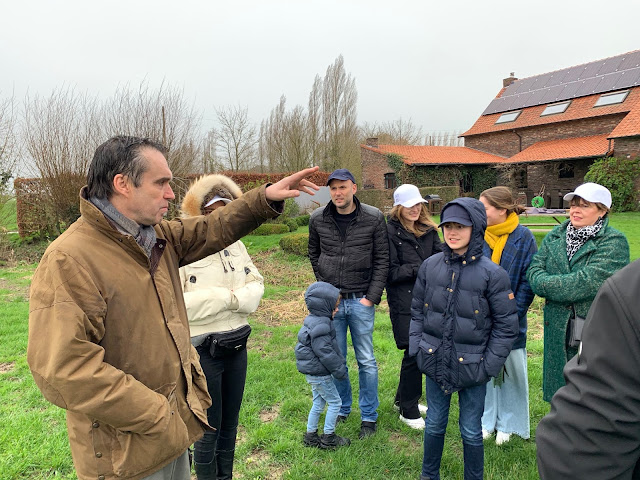 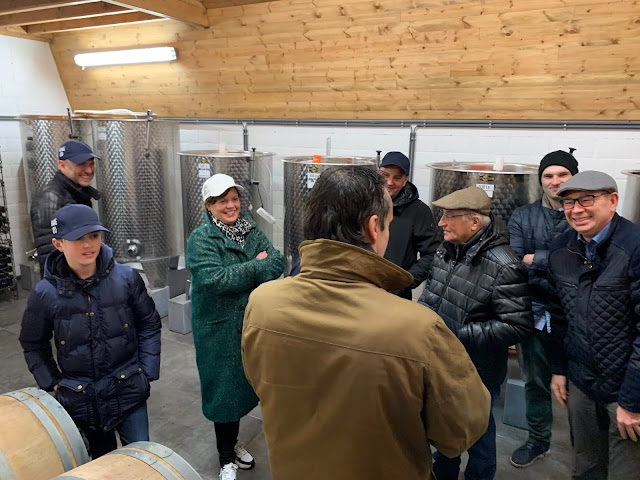 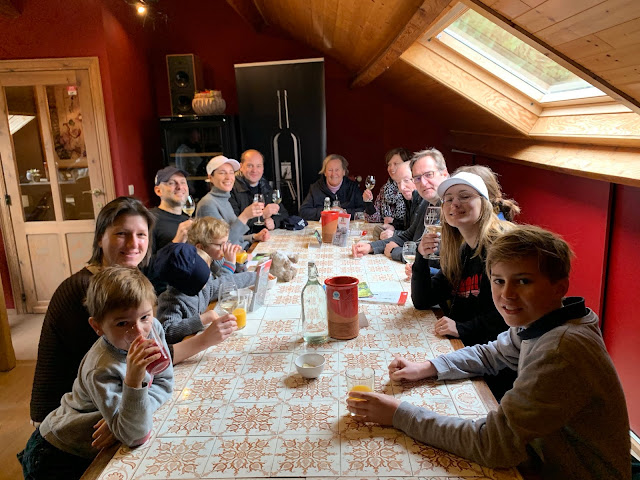 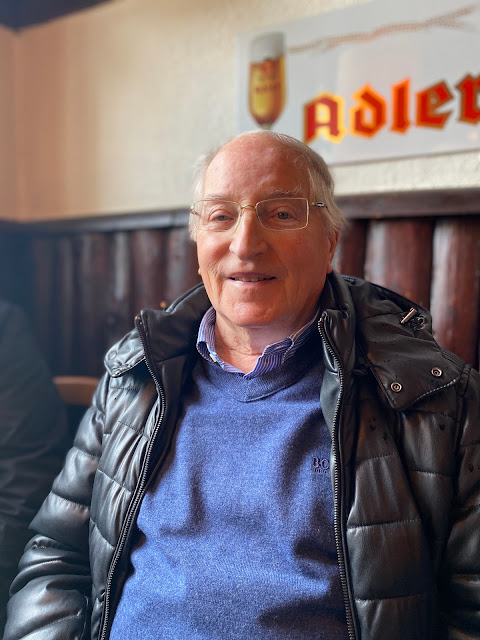 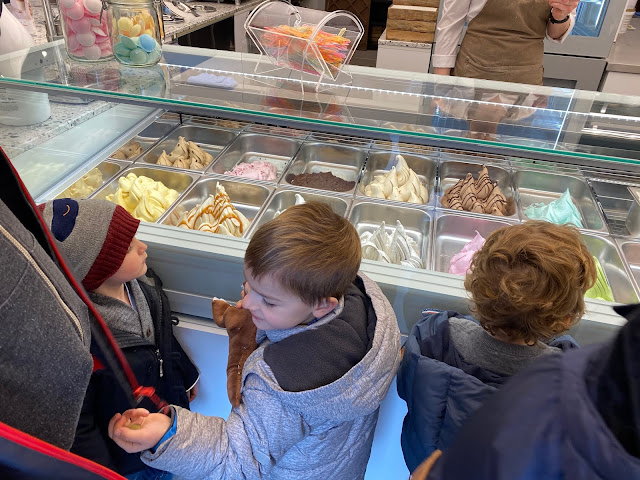 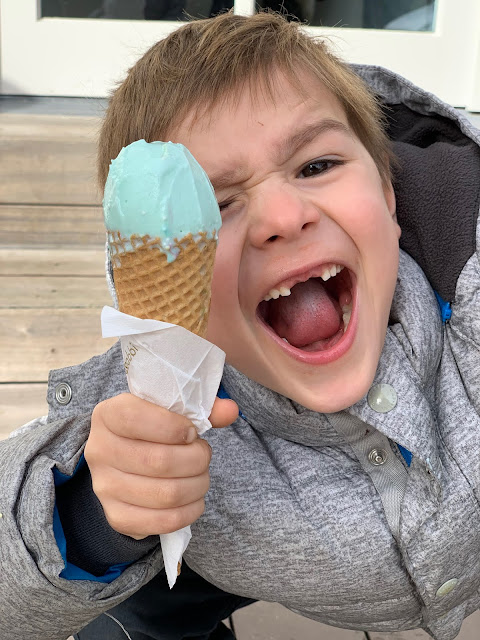 It was the 4th stormy weekend in a row and especially around noon we got the full load of rain and wind which seemed a challenge for the VW bus's windscreen wipers. In one of the two busses, the driver had to open his window and use a manual wiper to clear the view of his windscreen now and then. ...adventure... Fortunately most stops foreseen were inside so we could warm up (no the oldtimer heating system wasn't too optimal) and stay dry. And in the afternoon we actually got treated to some blue sky. 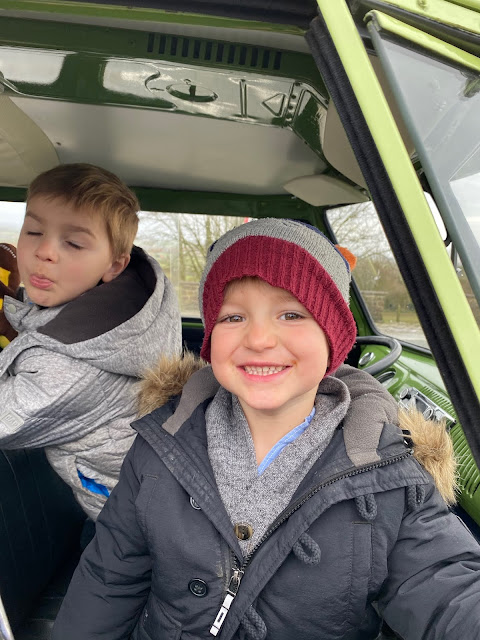 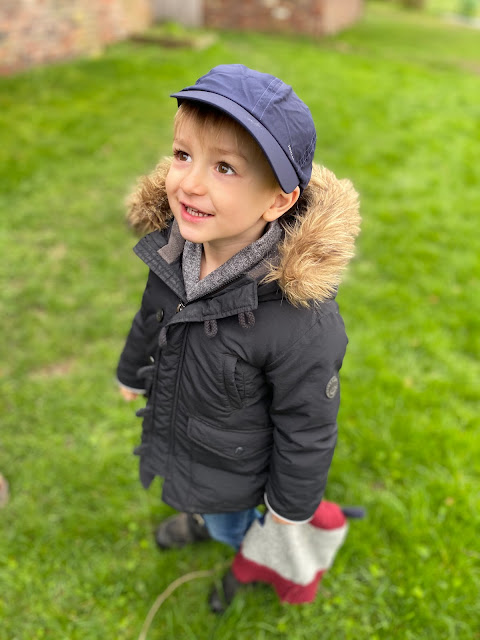 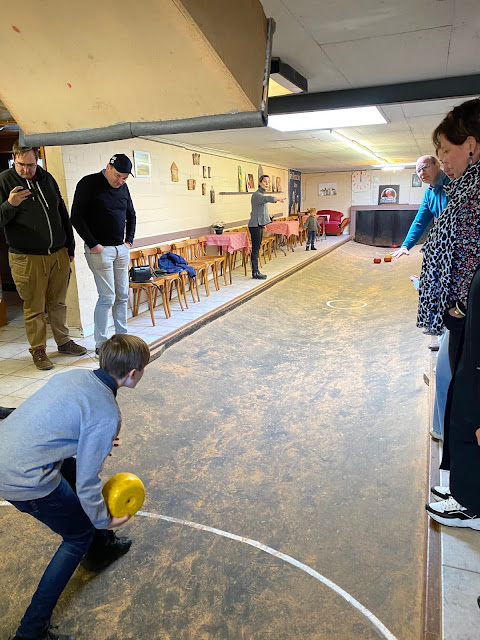 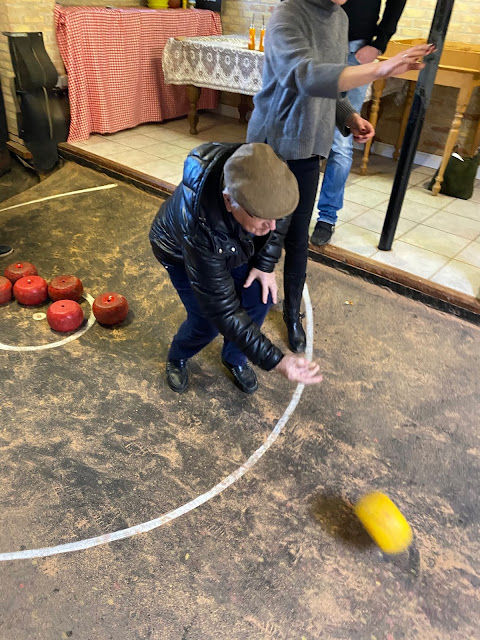 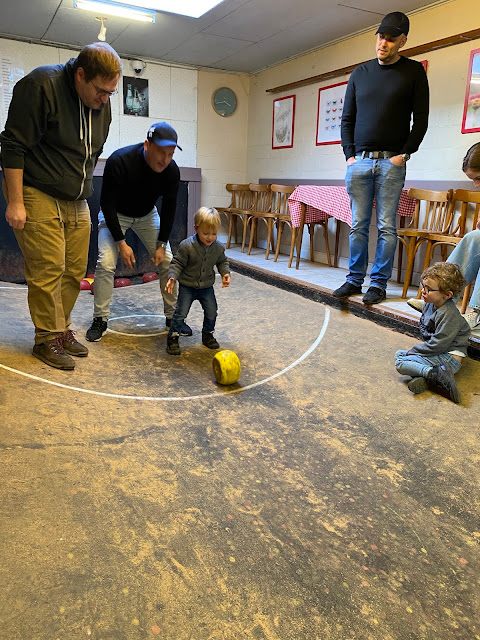 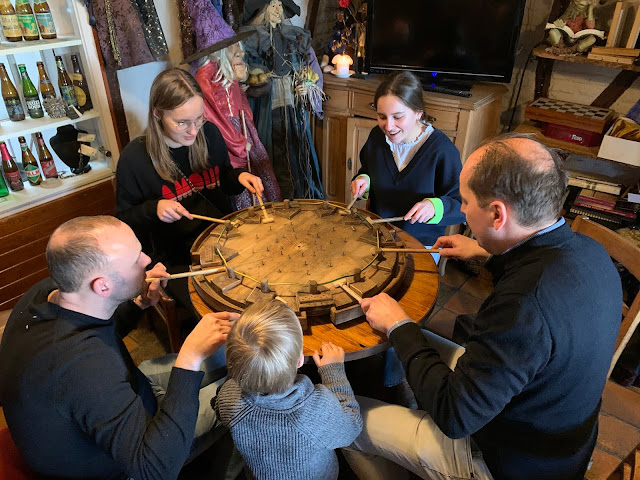 We closed off the long but succesfull day with another meal together.  Shame on us: the godchildren had not seen their godparent's  yet since New Year so we still had to catch up reading some New Year's letters in the family.  Better late than never, I suppose. 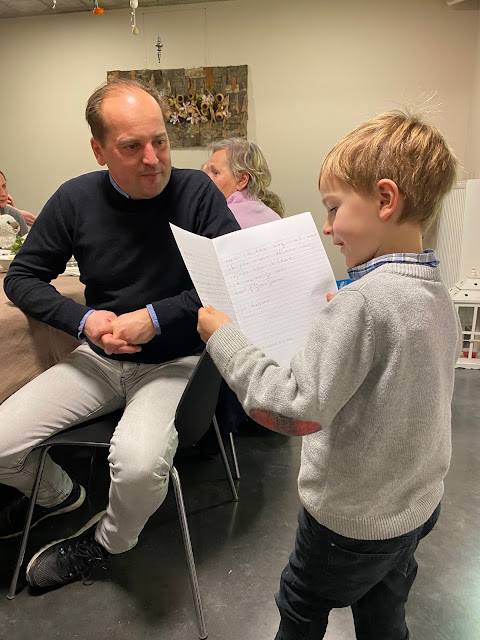 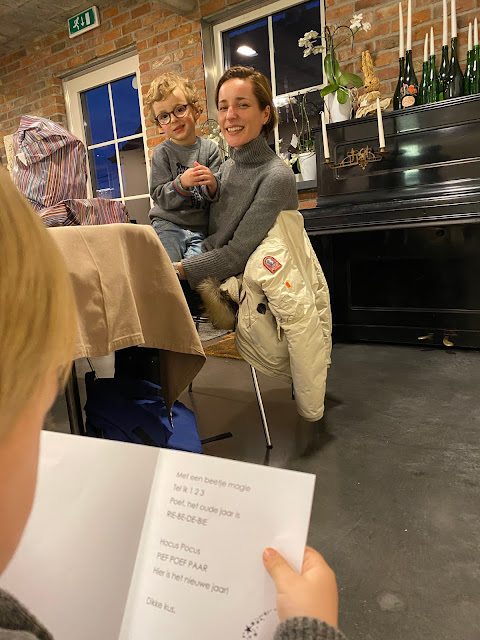 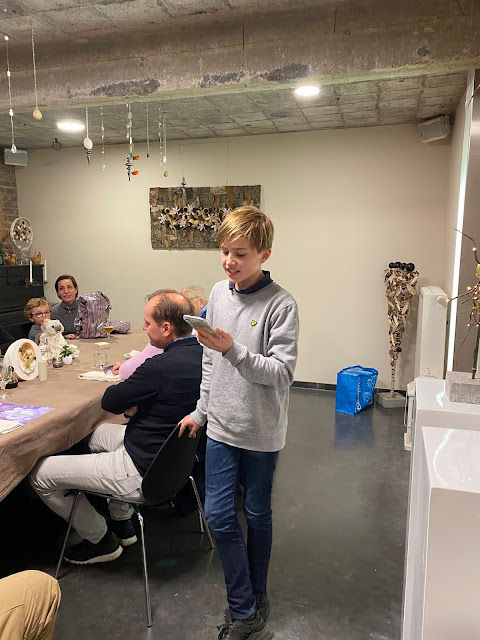 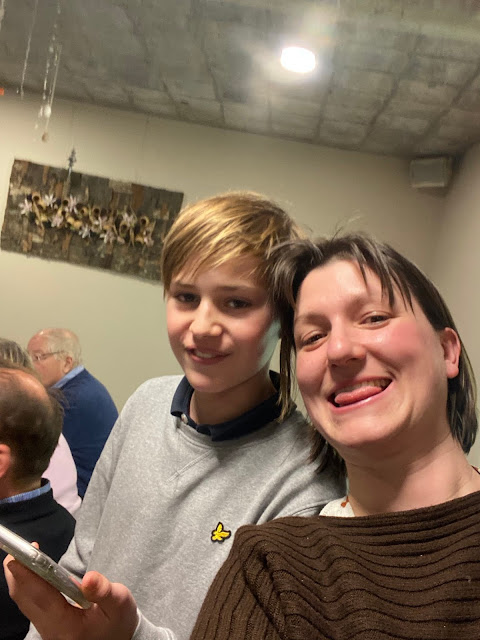