During our vacation in Canada we did not only meet some Canadian relatives, when I cross the ocean I also want to meet my dear friends and 'families' that I miss so much.

Families that opened their homes for a foreign teenager many years ago, that drove many miles across the country to show me the national parks, major cities; historical landmarks etc..., who took me to my first musical ever, who took me fishing and goldpanning and camping and tubing on the lake, who taught me to iron my own clothes carefully, who passed on a love for celtic/folk music and for chili con carne,  who bought French cheeses to make me feel at home, who used their connections to meet the avalanche control team up the summit or to visit other schools or hitch a ride with a local chip truck down to the states, to join youth leadership camps, ... They took me to hockey games and didn't feel to embarassed to bring an ingnorant unskilled girl to their curling bonspiel only to laugh out loud along when I slided long out on my belly over the ice.
There were 'sisters and brothers' and friends with whom I stayed up way too late at night giggling, watching tv, laying on the sofa, philosophing about life, playing on the computer, having tickle fights, going to school dances and trying make-up, getting improvised hair-cuts, playing and listening to music, gossiping about school, .... There were friends from the choir and friends from the Christmas play, ...

So many people that touched my life, influenced me and left an everlasting impact on my life. I cannot ever thank them enough for what they've done for me and continue to do.   I can only say how important it is to have seen them again even though way too short. I'll be back, I promise! 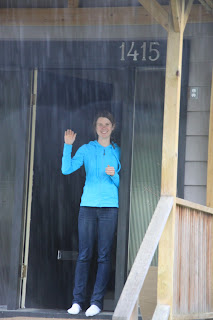 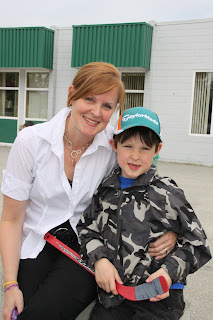 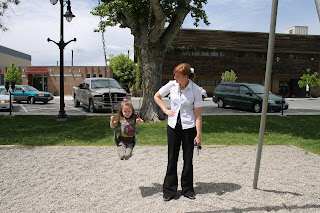 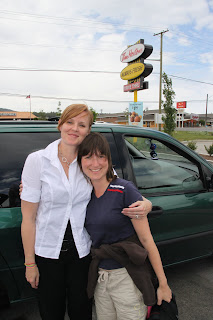 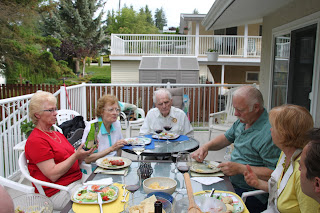 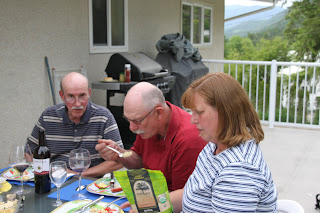 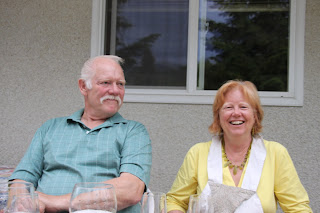 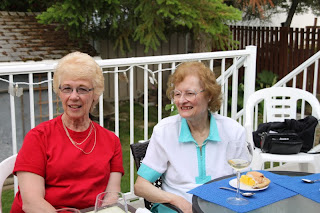 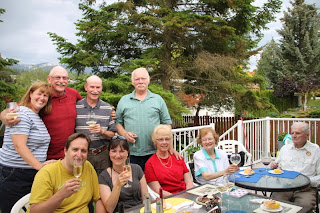 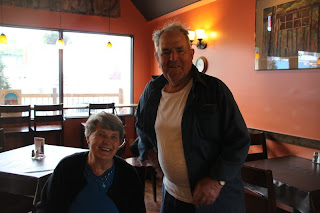 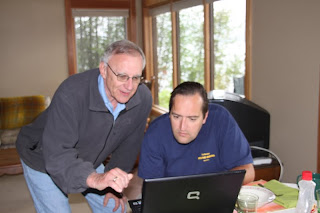 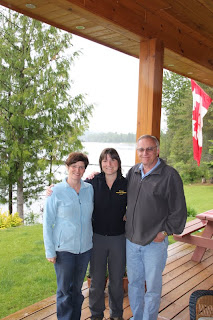 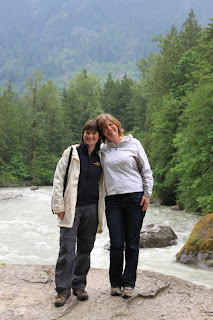 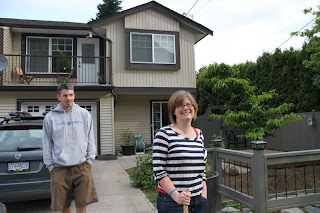