It's been already more than a week now but it seems appropriate to post now, just before Remembrance Day, about our visit to La Coupole near St-Omer in the north of France. It's the impressive site that the nazi's were building with forced labour in a query site to manufacture V2 bombs & launch them on London . Fortunately it's never become operational. Currently it's a museum testifying the horrors of the first & second world war in the north-french region and the impact of missiles.

Insane...what about the current war zones in the world, are they just as devastating & cruel to us? 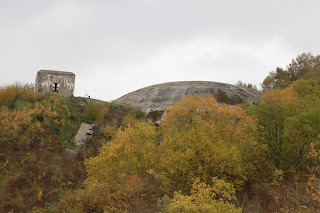 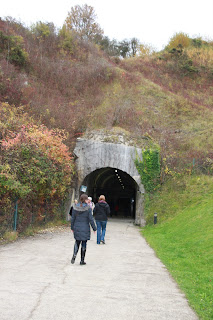 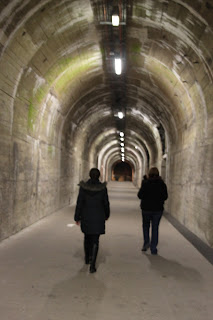 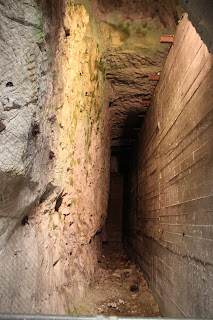 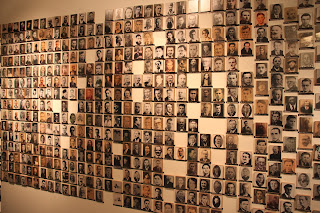 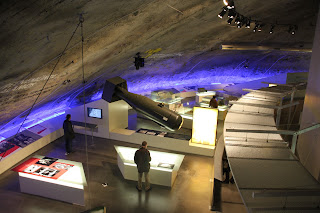 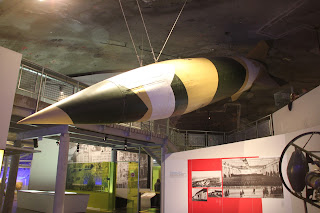 Brian Miller said…
oh wow whata place...would not mind a visit, but bet it can be haunting...