Walking on a temporarily dry river

Over the long All Saints weekend I went with 2 friends to the Bay at the Somme river estuary at the north of France. 2 years ago on our way to Normandy we had passed by the Picardy coastal area and I had made a mental note that there seemed to be a lot of nature & history to check out there and that the distance to Belgium was really small.

And so there we were on an early grey morning with our rubber boots and a load of other tourists at the tiny one-street village of Hourdel waiting for a guide to take into the bay and search for some resting seals.

The fact that you had to wear some rubber boots was no luxury advice. One family had clearly overlooked that advice and were forced to tiptoe on bare foot through the water & sand and walk in half wet jeans. Well they were not really cut-out to go on a group walk anyway, never following the guide, dragging behind and in the end returning early without the group.

For the rest of us, it was a really nice morning, discovering eadible salty plants, watching the seals from distance and then watching the bay fill back with water at an amasing speed. 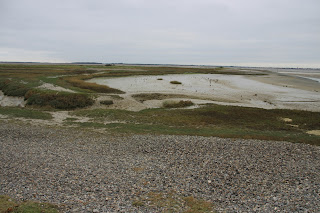 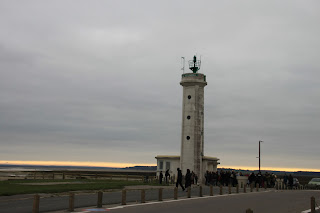 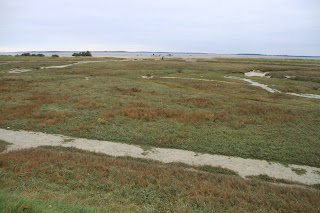 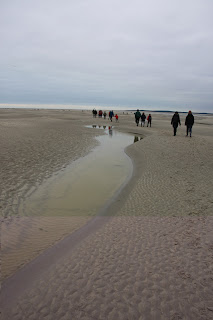 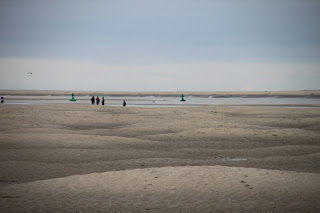 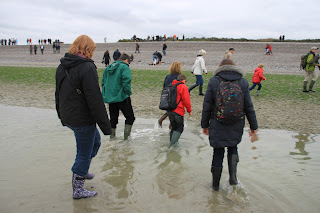 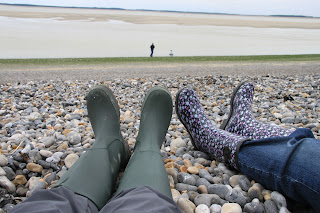