We were on our way back from some downtown shopping yesterday when we heard a marching band approaching.   And so we saw an ancient tradition coming by:   the entry of this year's Meyboom (tree / may-pole) in the city. As all folklore in Leuven, it was preceded by some flags of the Men of the Year, a parade band, the giants of Leuven and a folk dansing group.

Unlike in many folklore's of other European cities, the Meyboom is planted in Brussels and Leuven on August 9th.

The tradition would date back to a wedding in Brussels in 1213 where a fight happened...(against people from Ghent or people of Leuven or maybe the wedding was in a different year...so many sources & versions of the same legends).  But the count gave the 'Saint Laurentius' cross bow militia from Brussels, who had settled the fight,  the right to plant the Meyboom. But they had to do this on August 9th at 17h at the latest (the day before the remembrance day of Saint Laurentius) or they'd lose the right to Leuven. The tree could be cut by the city wood of Brussels. So it was done for more than 700 years and in the mean time it's recognised as cultural heritage by Unesco.

But 'the men of the year 1929' in Leuven decided in 1974 to change this right. Disguised as journalists they had found out which was the marked tree in 1974 and cut it the night before first, leaving a note that they tree was taken by the men of Leuven.  It got planted on August 9, 1974 before 17h in Leuven.  However in Brussels they simply took another tree and planted that one and since then both plant their Meyboom.  But obviously only Leuven has the official true Meyboom...a news fact often reaching a mention in the national news :p.

The result of this year's Meyboom planting by the men of 1969 can be seen here  including a film with the may-pole dancing and the flag waving: 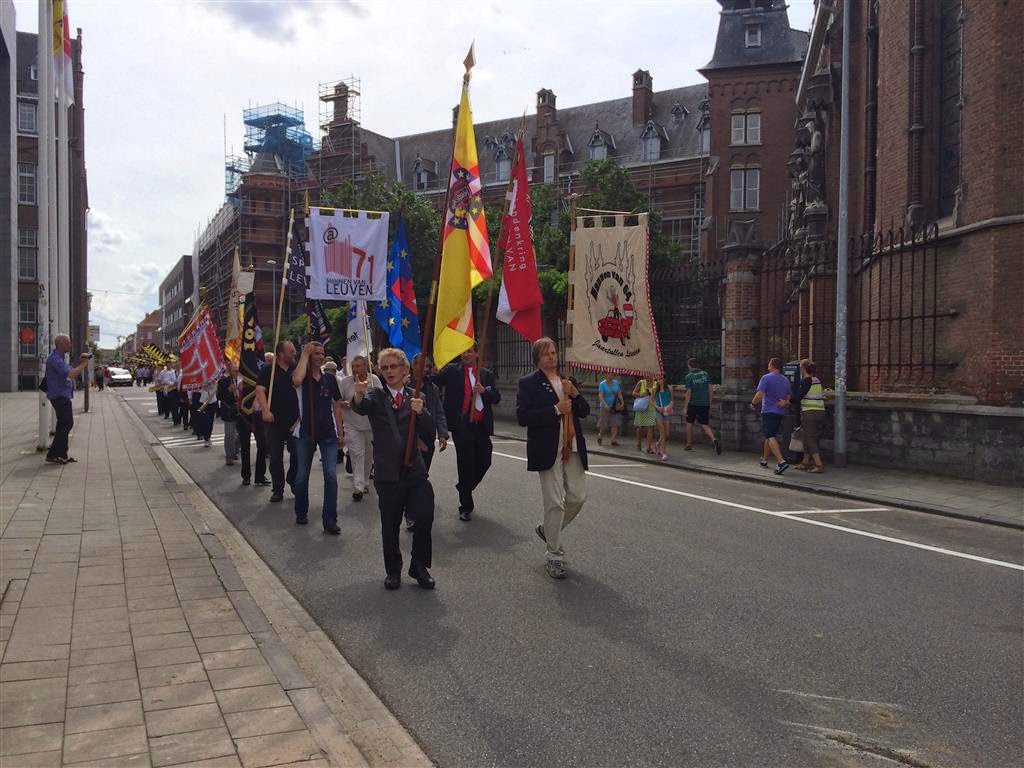 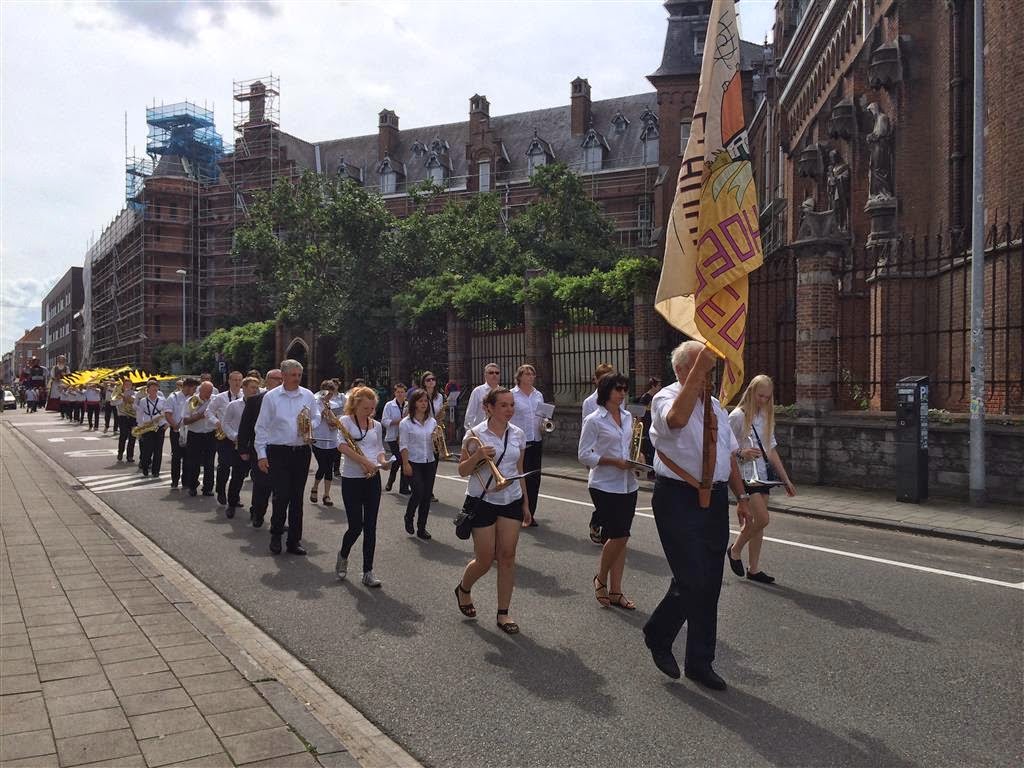 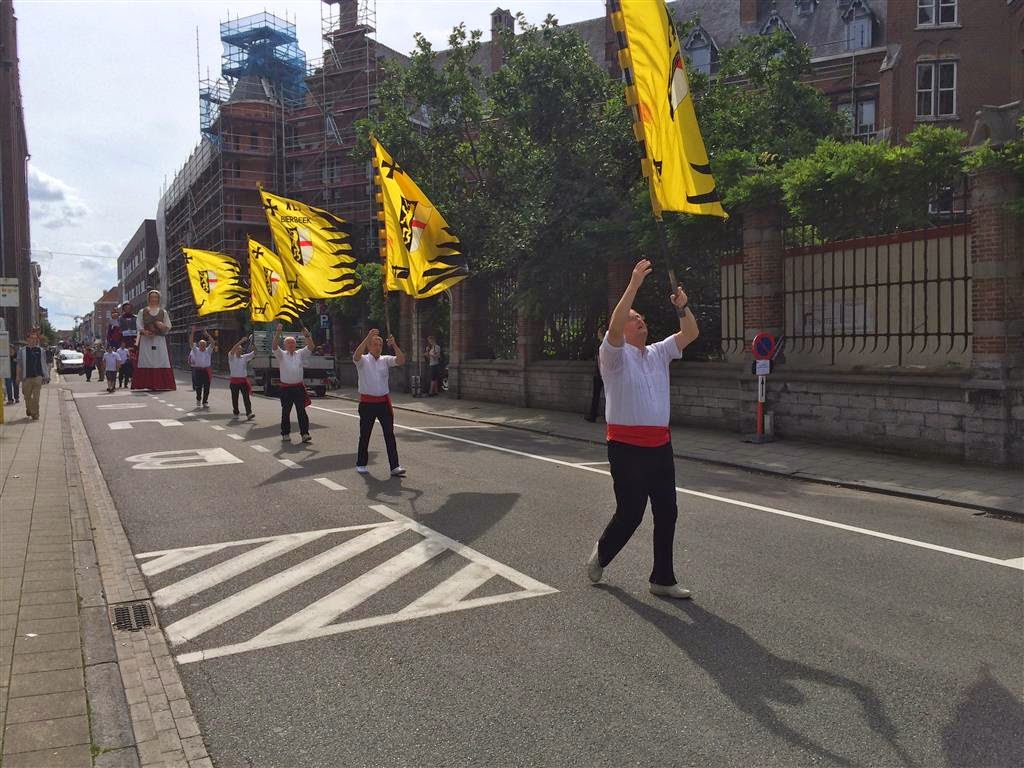 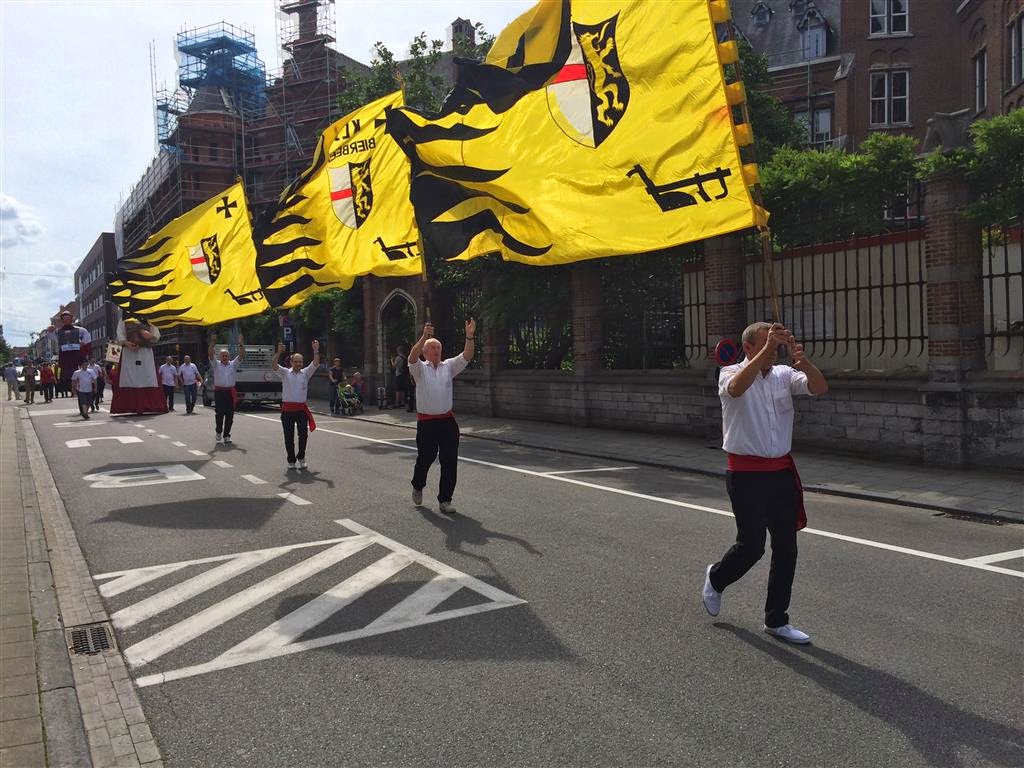 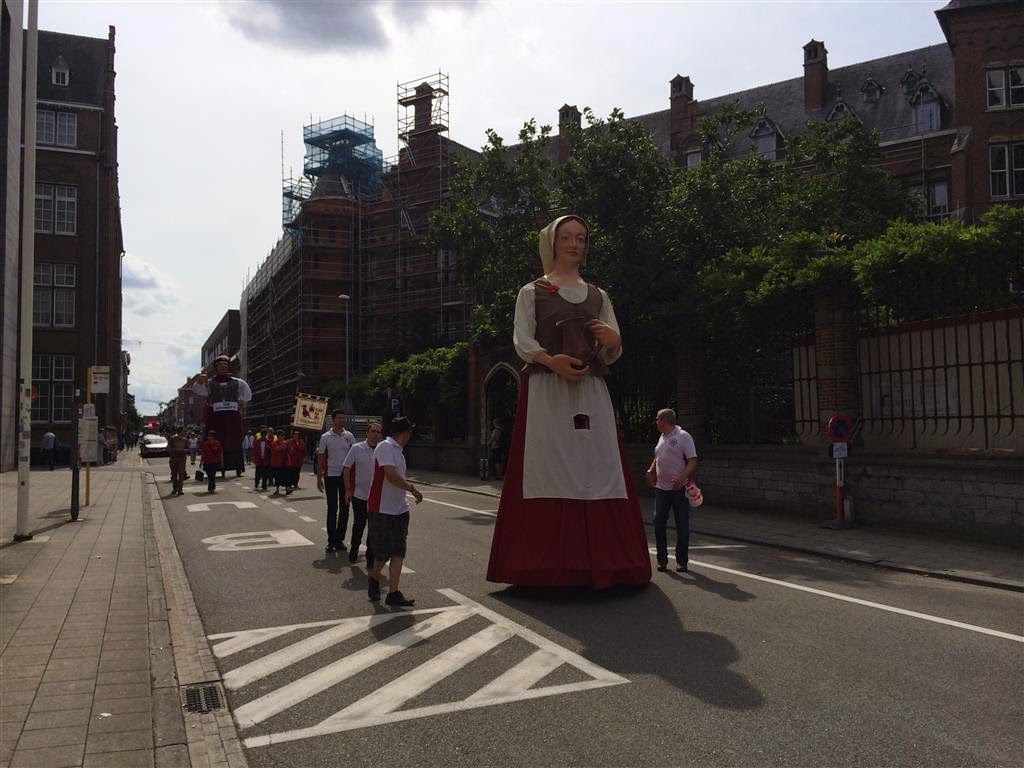 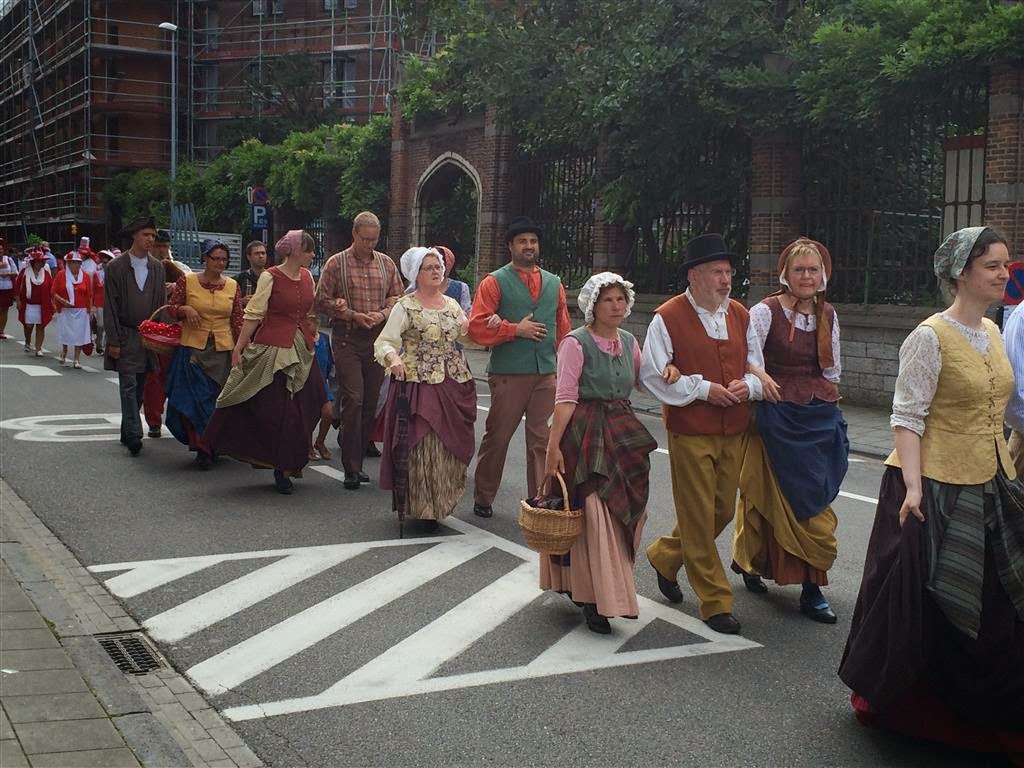 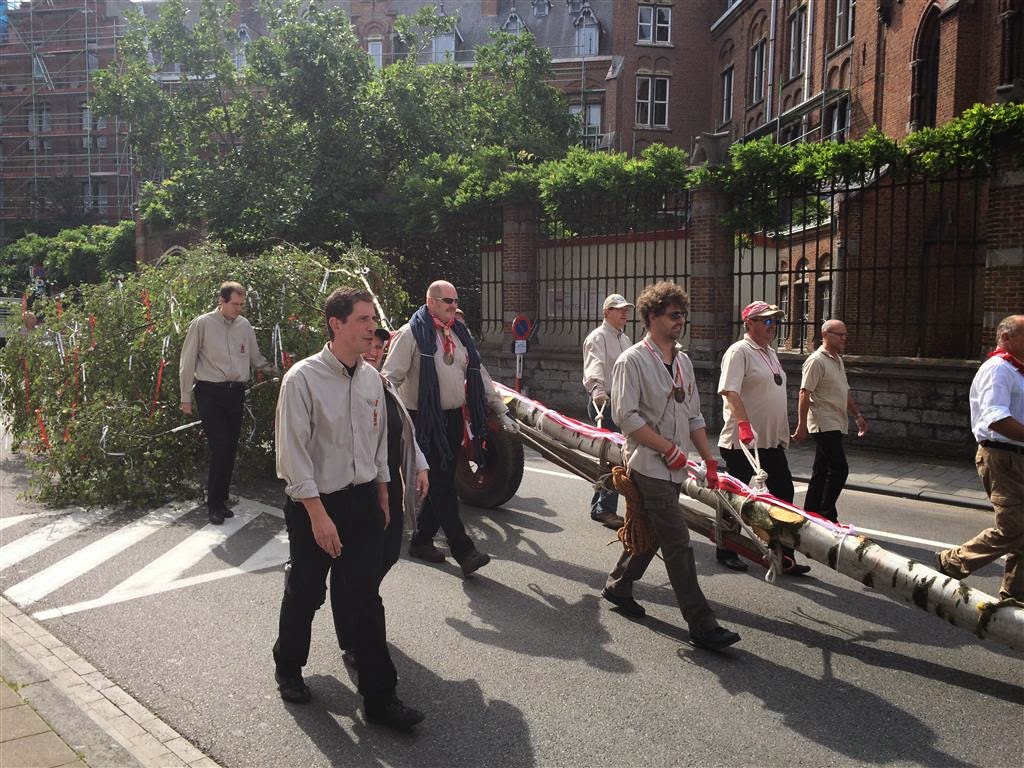 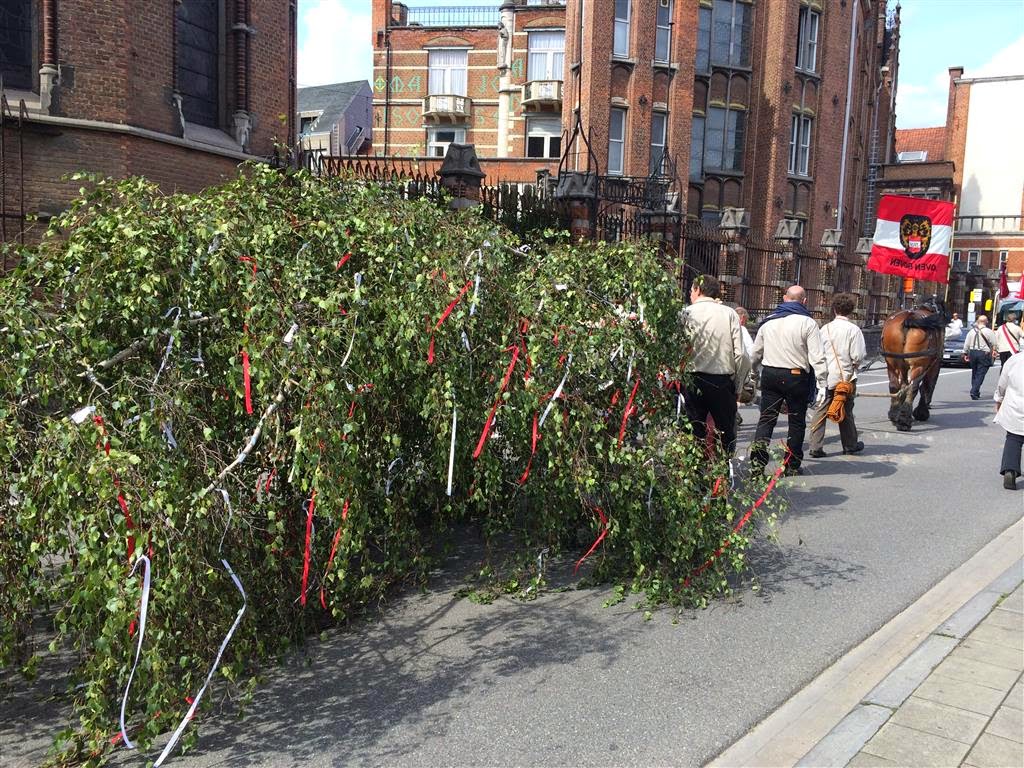