Walking up and down along the water in Copenhagen

We started our exploration across the hotel via the old fortification ponds into Christianshaven, the neighbourhood that king Christian IV has built with "Dutch canals" to attract Duch merchants to settle there.

We also strolled through Christiana, the autonomous freetown commune of about 900 inhabitants.  There's craftmen stands and colorful graffiti.  This is really what hippie life would be like in my mind.  Most interesting was "Pusher street" there were cannabis is being dealt in different stands by half masked people disguised a bit behind camouflage nets.  Unfortunately there's "no pictures" warnings every 10 meter and also the tourist guides warn that you should not take pictures there...so I didn't. I'm not a rebel and I don't want to get into a discussion with a hash dealer. I wonder though whether that one street now doesn't give an image of Christiana that reduces all its society's aspects to  "they deal drugs". (hard drugs in their own rules is forbidden by the way, as well as stealing, violence, guns, bulletproof vests, private cars within the territory, biker color's, fireworks). 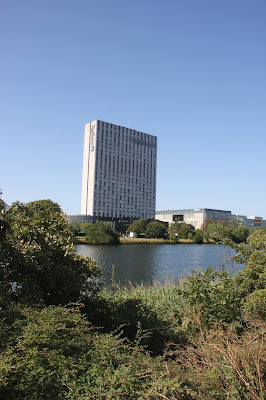 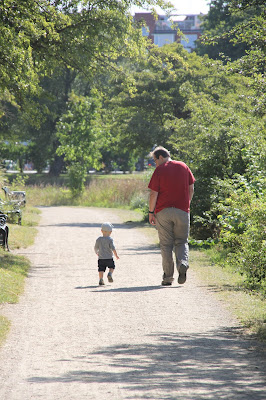 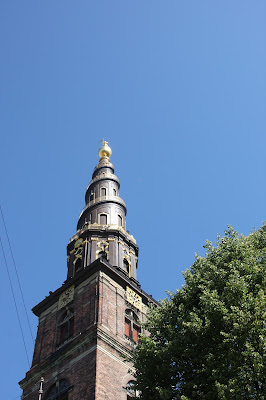 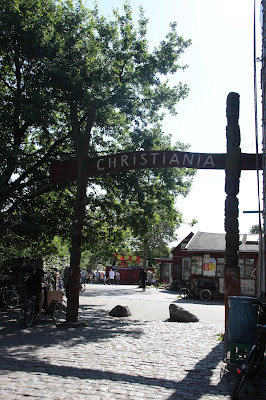 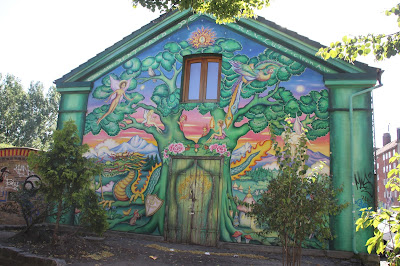 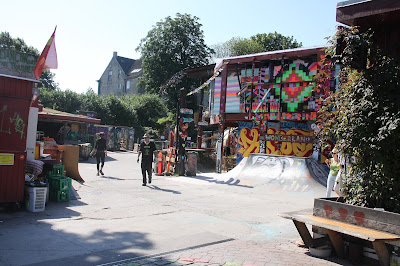 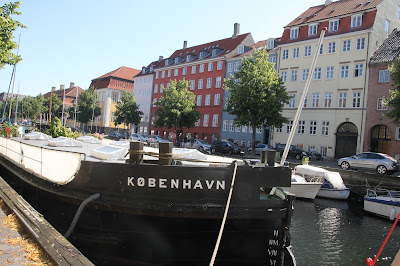 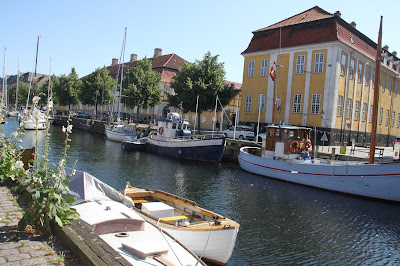 By noon we entered the real touristic downtown with the famous colorful shipperhouse street first after which we zigzagged with the seabus across the water to the Opera House, the fortifications in the harbour "Kastellet"  up to the famous yet easy to be overlooked "Little Mermaid" sculpture. Well, the crowds before the mermaid point out where she is. 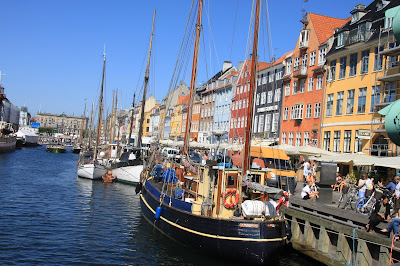 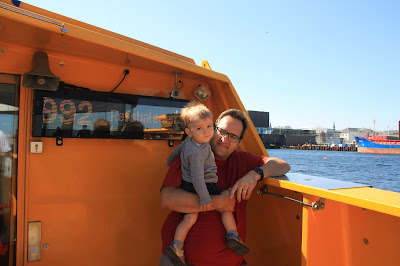 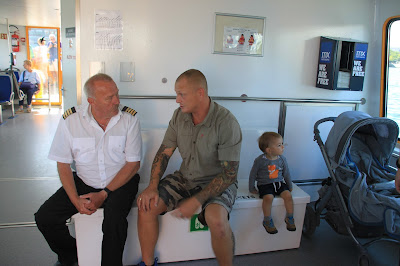 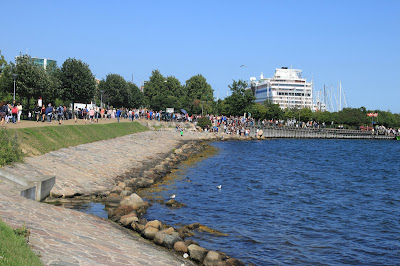 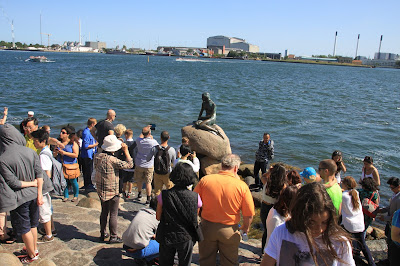 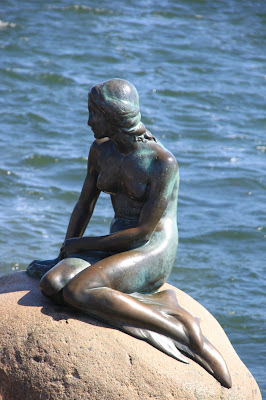 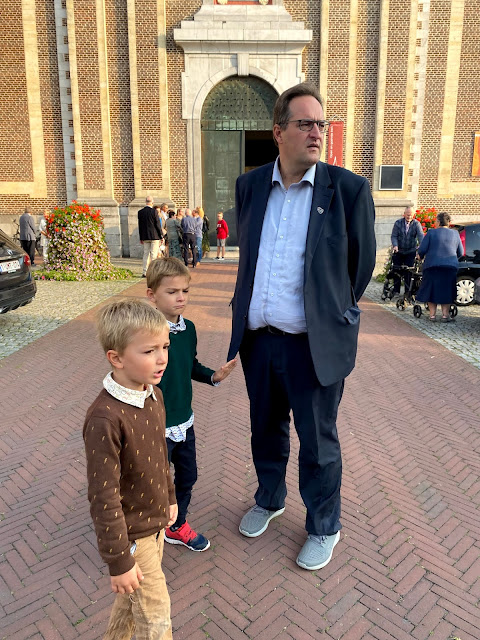 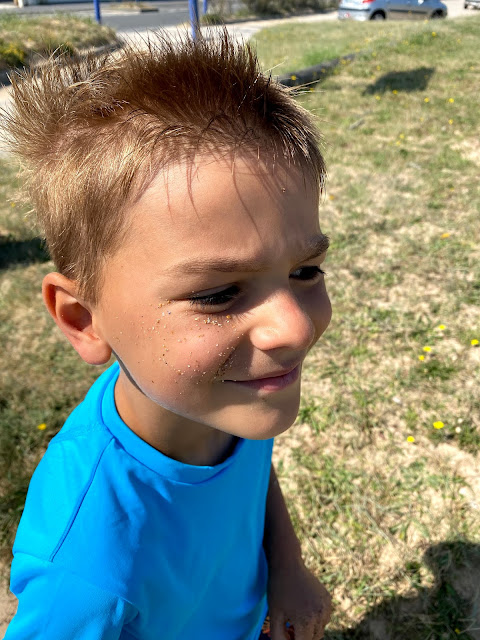 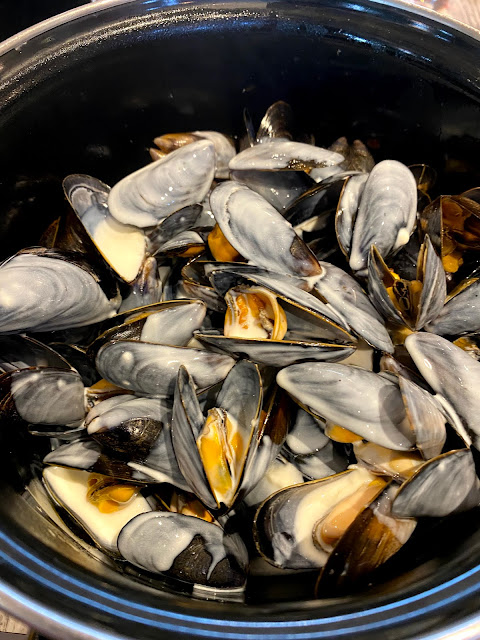 Eating as a God in France 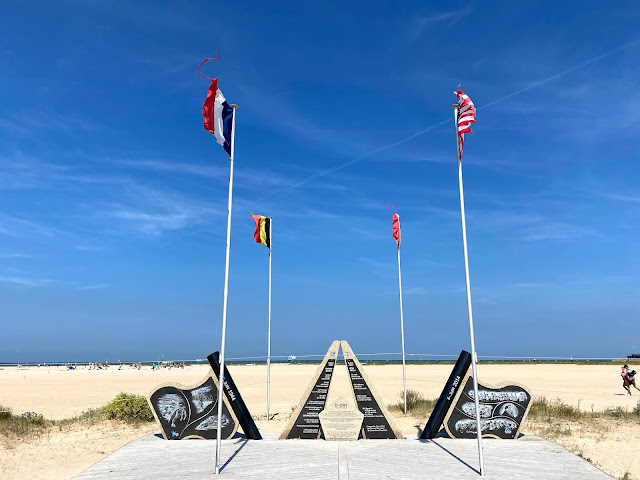 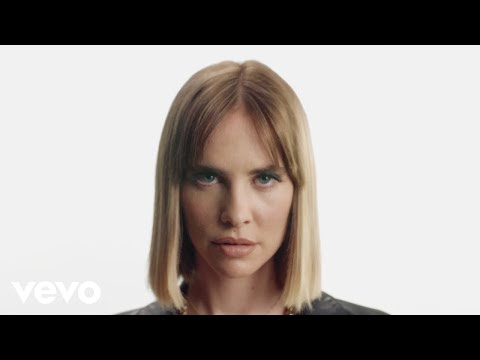 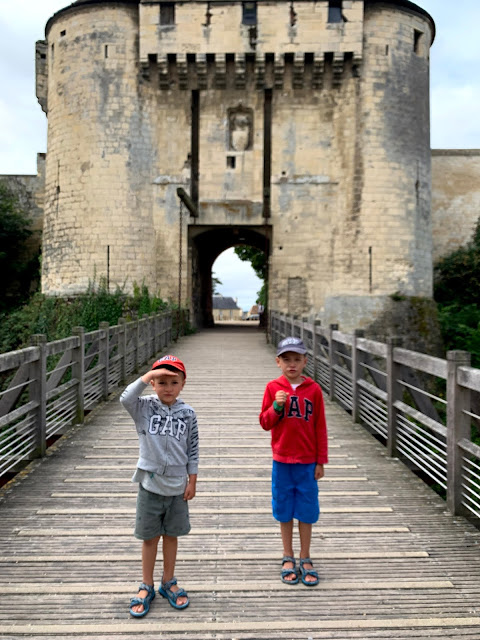 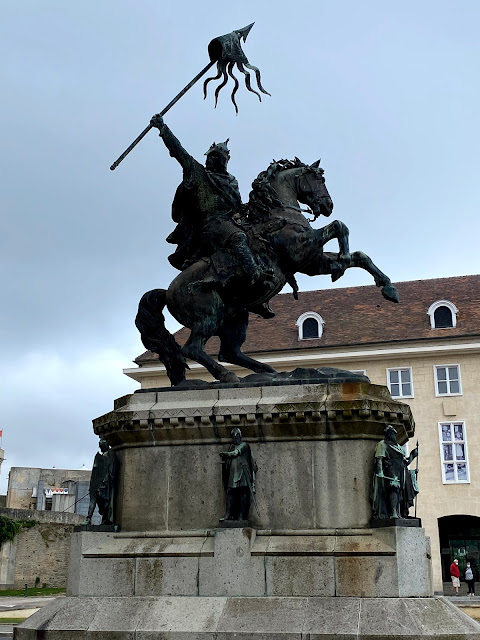