Last Sunday was a big day for my nephew.  He was celebrating his Confirmation. When I got at his home with my parents, I was surprised to see him pretty nervous. 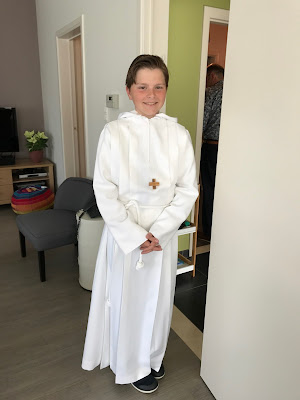 On my sister's instructions we arrived well on time in church where a big crowd had gathered: 69 boys and girls from 4 parishes with their families.  Parents and godparents all got assigned seats - parents apparently in the perfect spot NOT to see their children at all as they had to stare at the side of the pulpit and choir furniture - and we found a spot on extra foldable chairs.

The service was long and shockingly child/teenage unfriendly: the sermon did not address them at all, the eucharistic prayer had latin songs, etc... They had a few songs to sing where they could clap their hands etc...but they were accompanied by the organ that was physically too far from them so they went out of sync all the time (so the organ stopped and the youth continued horribly out of tune). What a shame! The action confirmation went quite smoothly on the other hand: the godparents got called up from their assigned seats by some hosts in time.

I had the impression we all felt relieved when we got outside in the sun again after 2 hours. 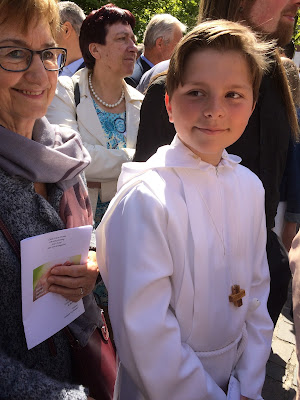 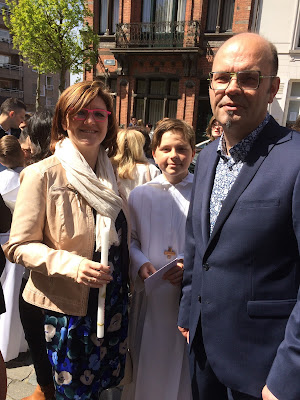 Afterwards we all gathered in a restaurant near the river. Jan arrived with the children. Kabouter who had gotten chicken pox didn't seem ill at all and chatted non stop.  All the children played, united with children from another communion party further in the restaurant and goofed around. Needless to say they slept well that night. 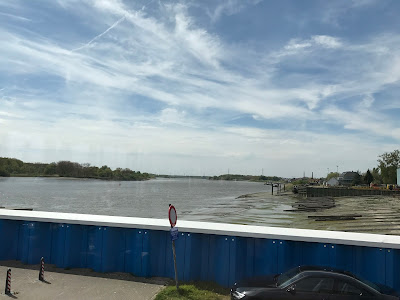 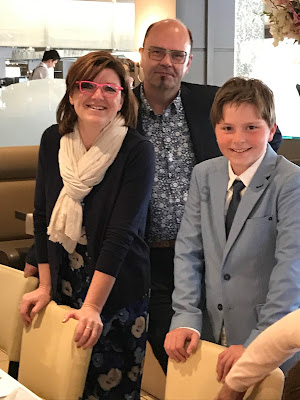 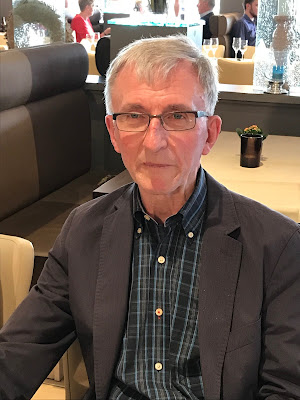 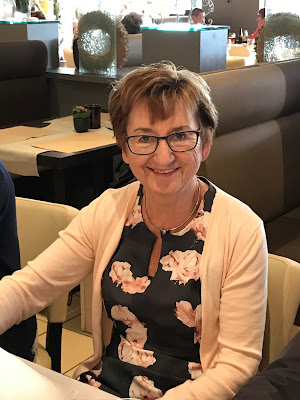 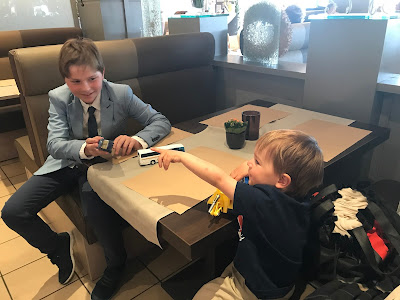 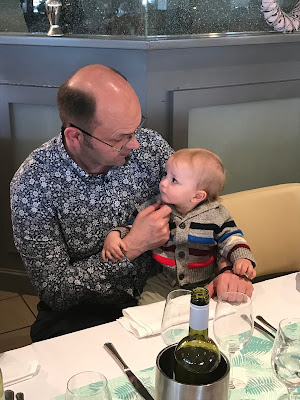 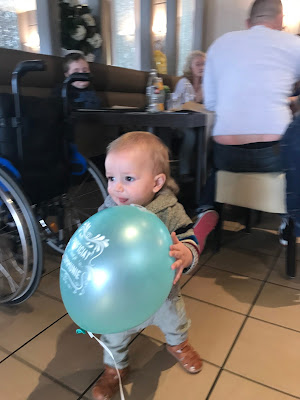 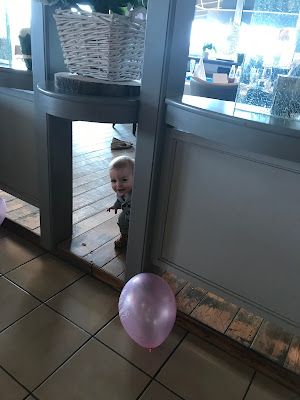 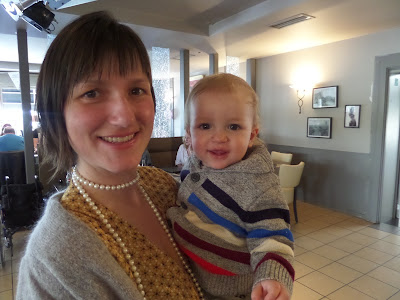 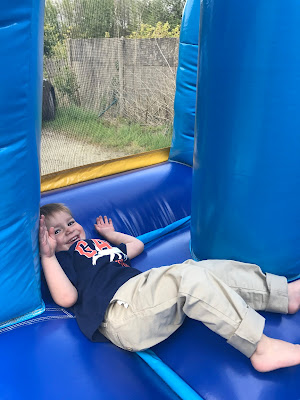 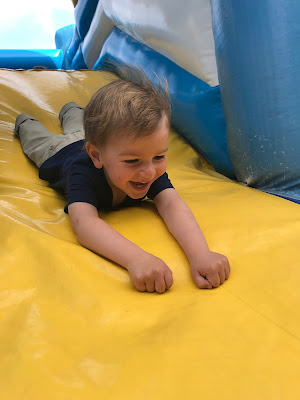 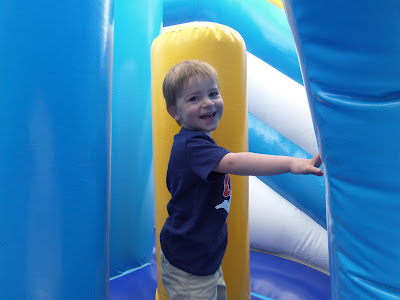 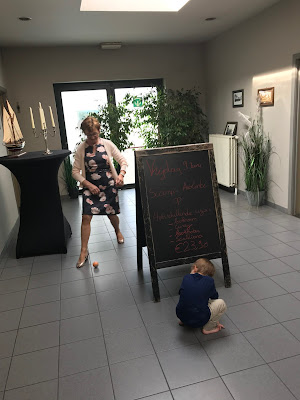 A traditional ice lamb was served but as a pre-teen in 2017 has to do, it first had to be snapped for social media.  And I wanted to be snapped with the party boy! 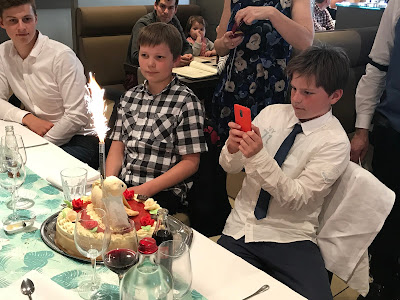 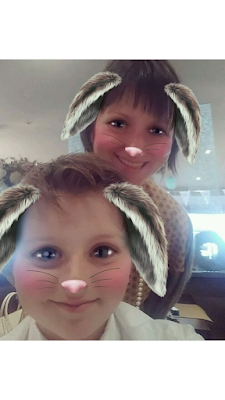