After visiting several national parks in the Canadian Rocky Mountains, we had arrived back in the Kootenays, an area in the south-east of Britisch Columbia dominated by the Selkirk and Purcell mountain ranges and big lakes in the north-south valleys.
On the morning of our stay in Cranbrook we drove to the heritage village Fort Steele. This historic town boomed in the 1880ies when prospectors arrived by the newly completed railroad in the region to search for gold, coal, silver, ...  for a few decades but when the railroad bypassed the town in favour of cranbrook a bit further it became quickly a ghost town which is now revived as a open air museum.

One of my high school friends that lives nearby joined us with her family on the visit. I had not seen her since 2003 (when we had bit of a Canadian reunion in Moscow).

Together we visited the different re-established stores and crafthouses such as the blacksmith and the sawing lady.  We climbed the water tower and admired the view, climbed on the carriages, had a refreshing snack at the old bakery and visited some farm houses. The copper smith made us some whistles.  It was still early in the touristic season and the steam train wasn't running yet much to the disappointment from my 2 little train fans.  It wasn't very busy at all.

After 3 hours we all started to suffer from the heat as the town gave us little escape from the burning sun.  We took some reunion pictures to save in our memory and gave a big goodbye hug to our (new) friends before we escaped into the airco from our car. 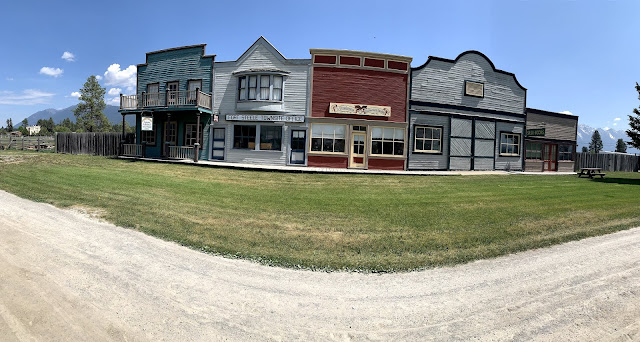 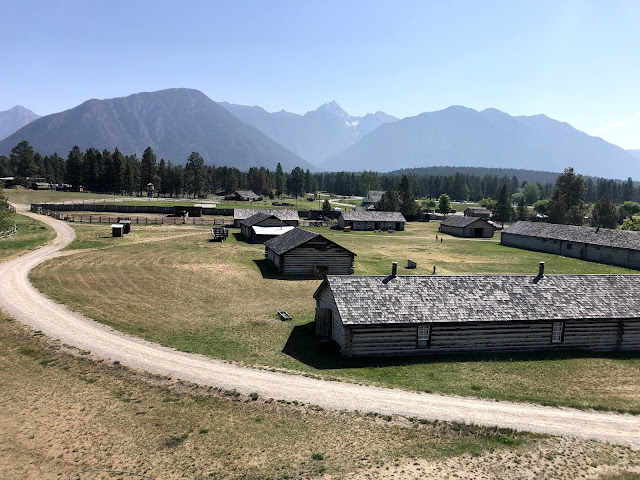 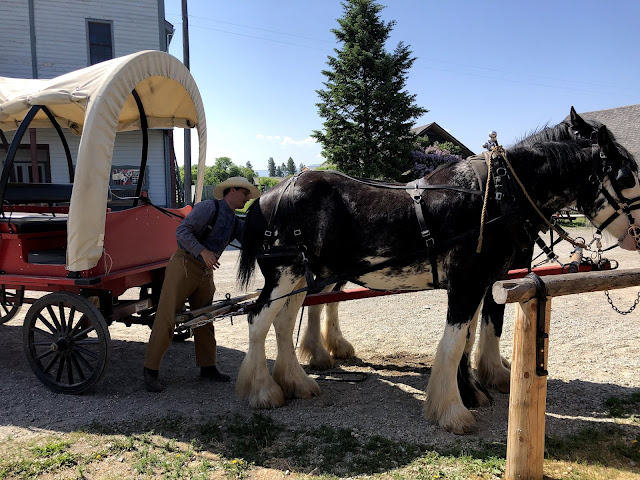 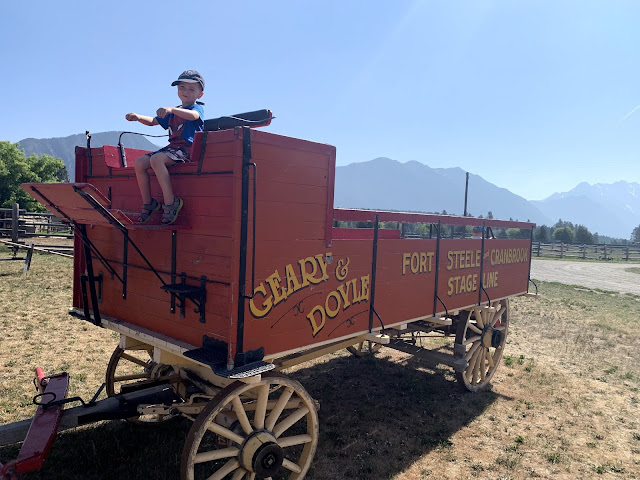 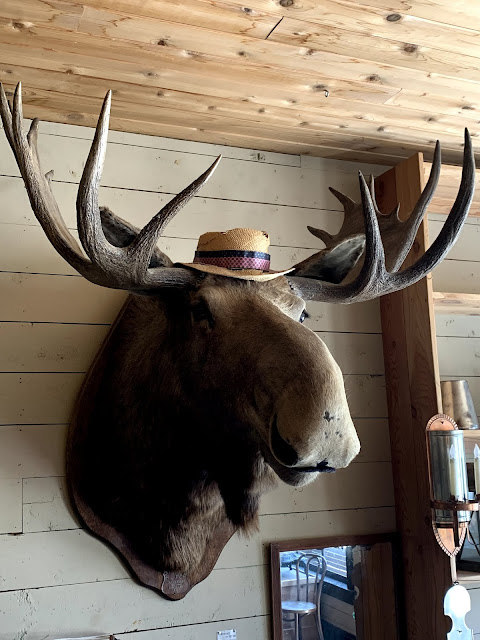 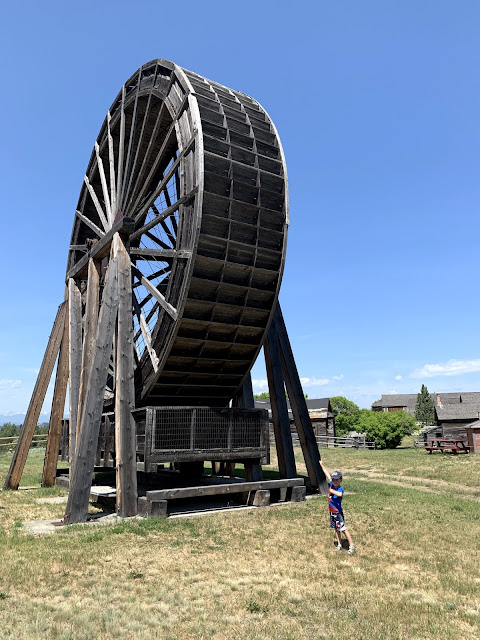 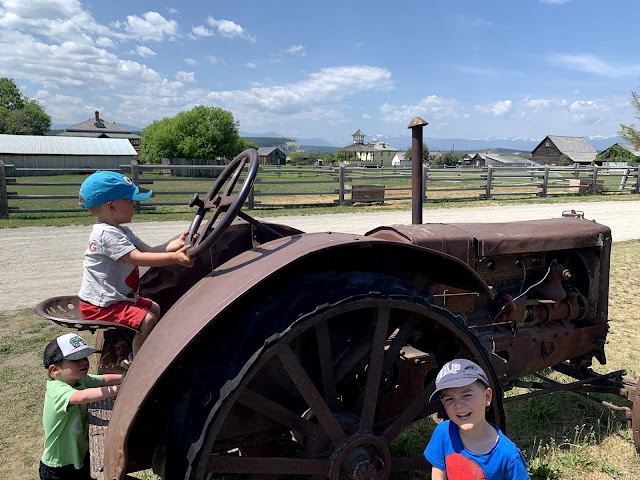 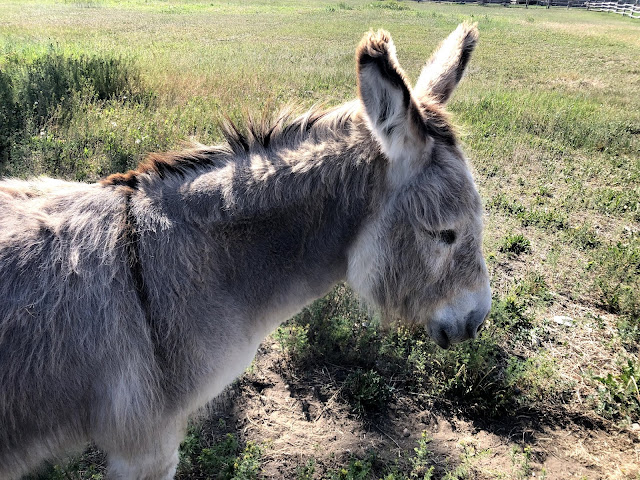 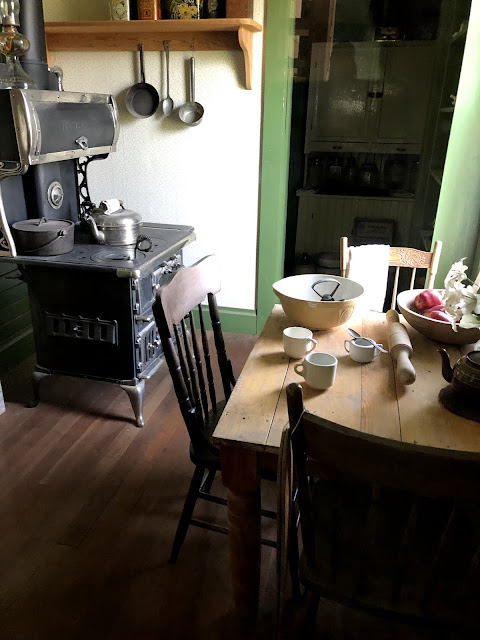 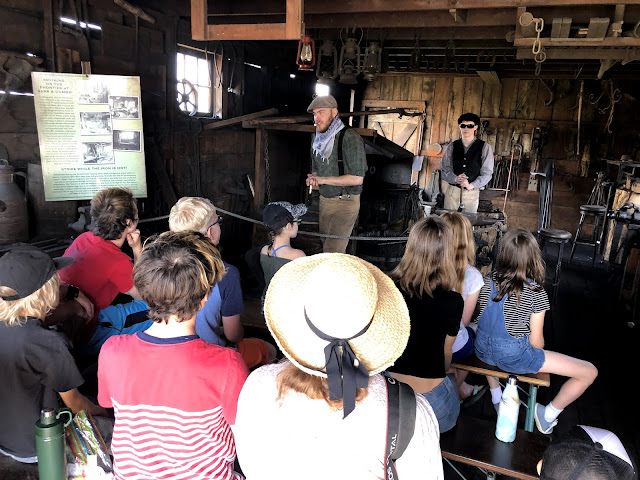 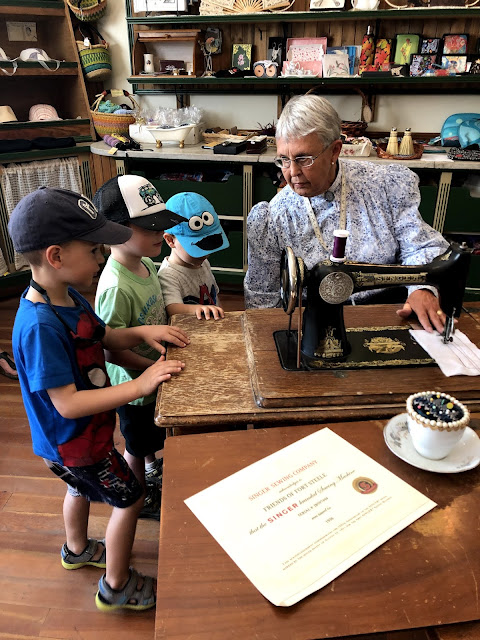 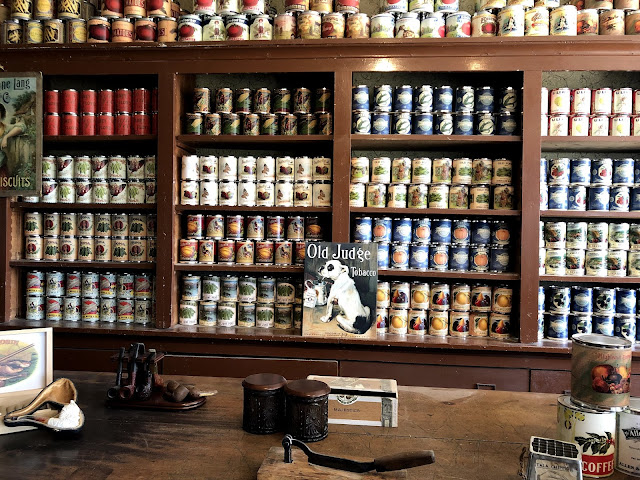 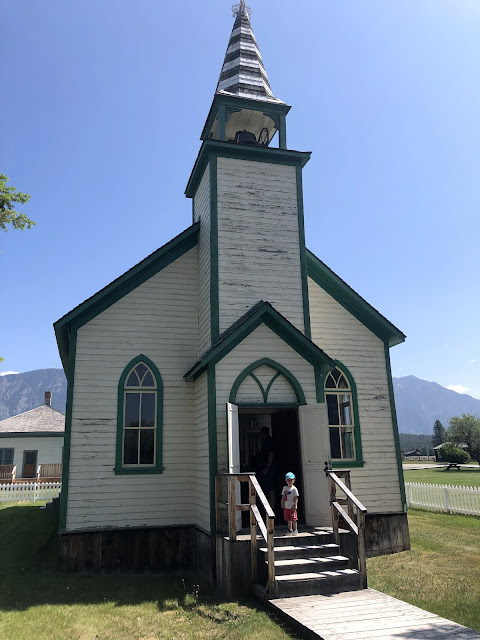 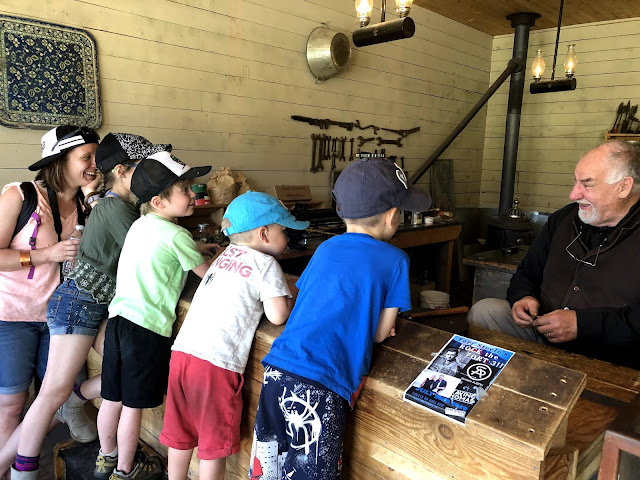 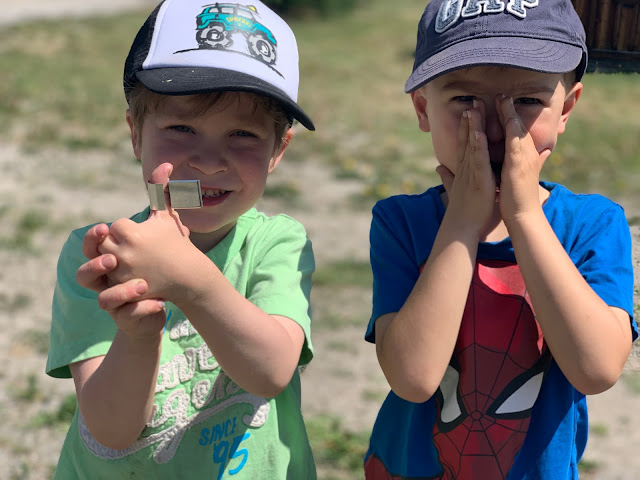 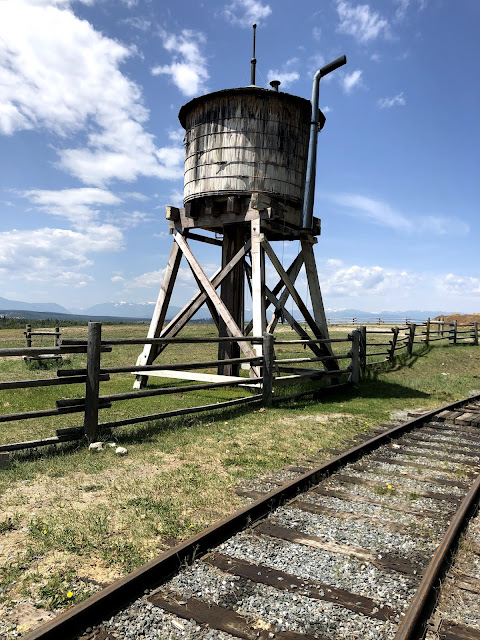 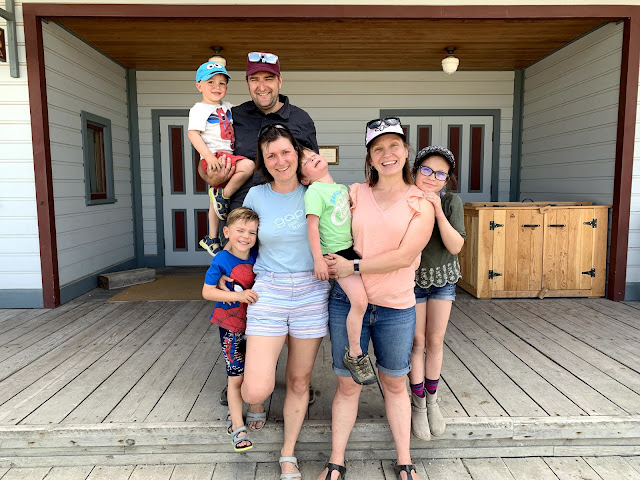 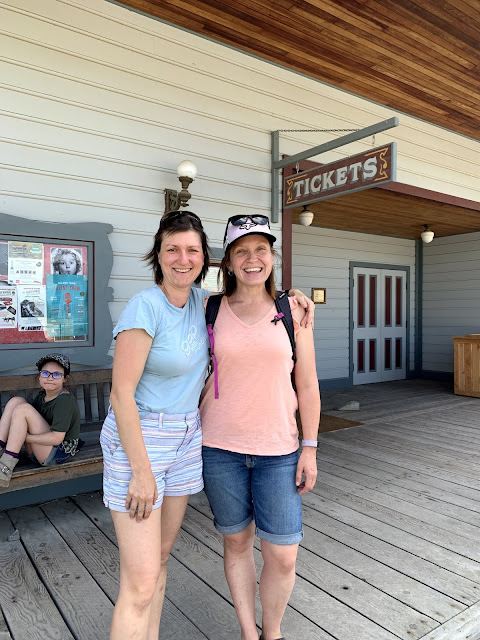 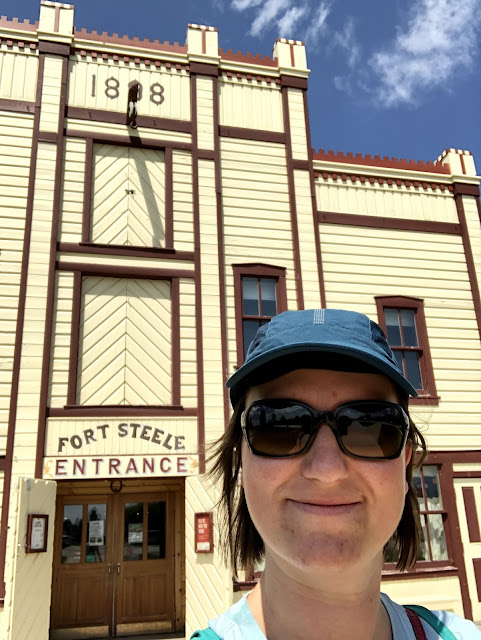