You are in bear country

Since we were travelling end of May, early June when the bears have woken up from their winter sleep and left their den but the mountain heights are still covered in snow...an excellent time to spot them along the highways, we were very curious and hopeful to see many.

So did or did we not break our record of 16 bears??

Yes we did...we saw 11 adult black bears, 4 black bear cups and 4 grizzlies.  But we don't have pictures of them all so you'll just have to trust me. Sometimes they were just a glimpse when they were in the ditch next to the highway while we zip by.  Here's the bears we have on picture. 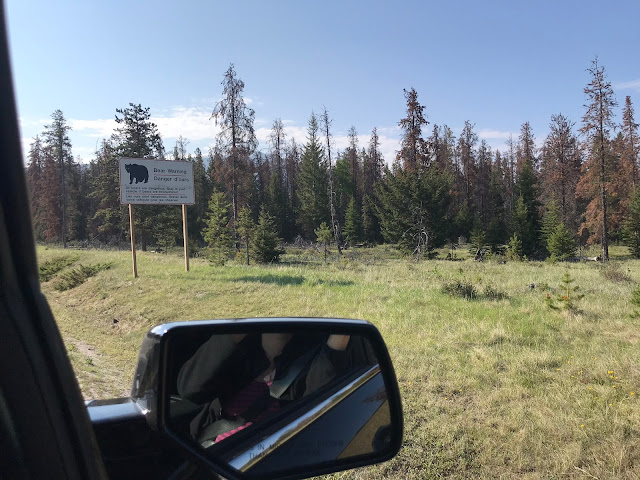 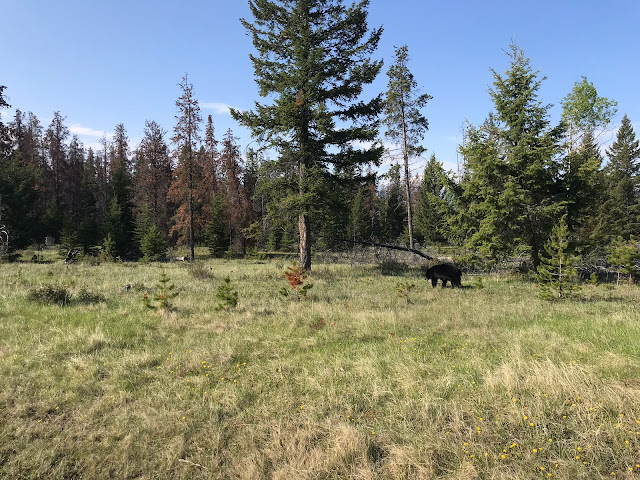 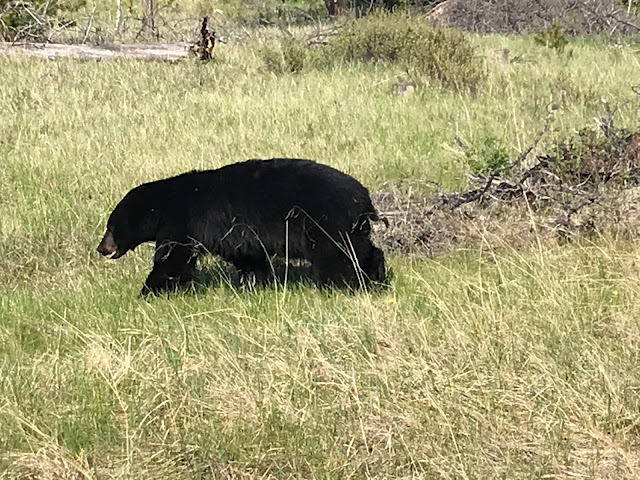 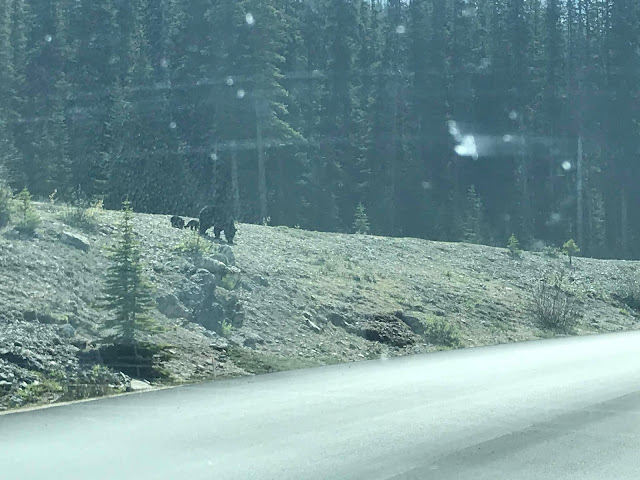 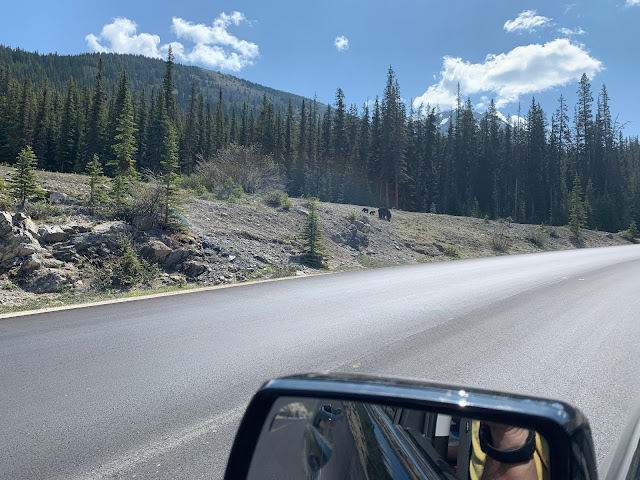 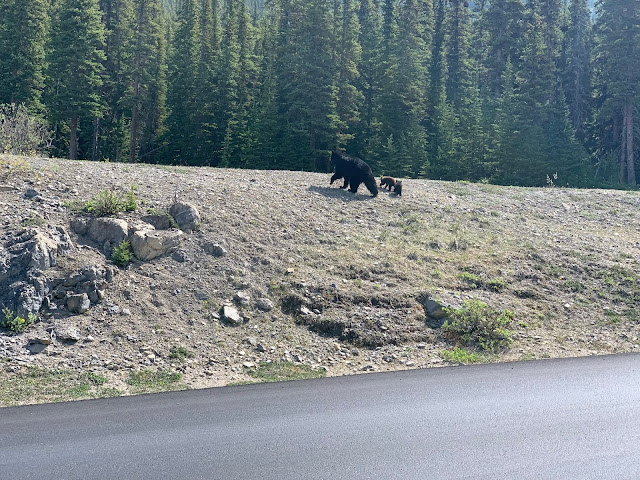 Bear #5: On the Icefields Parkway 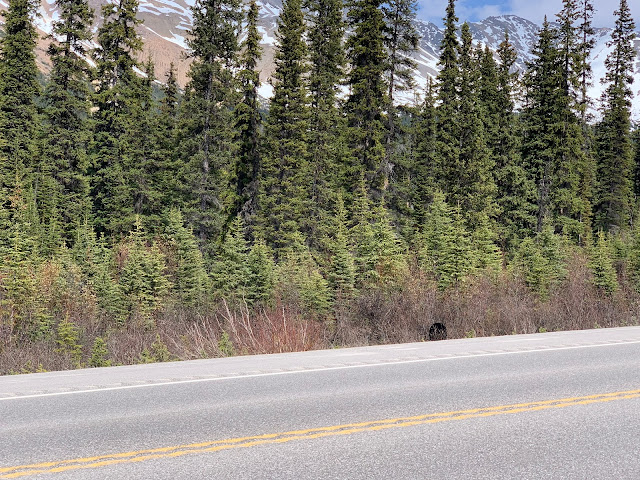 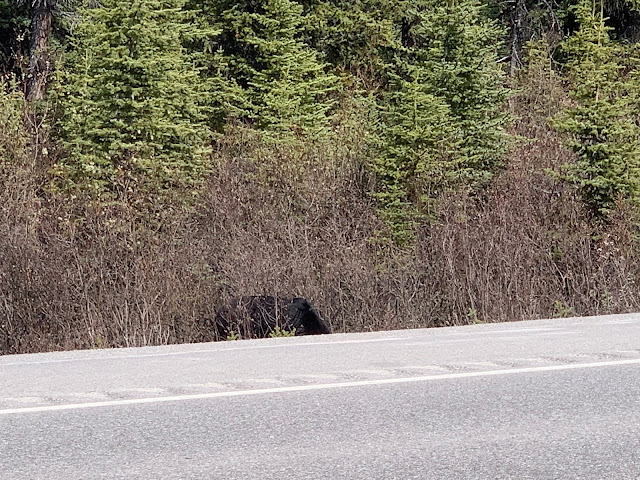 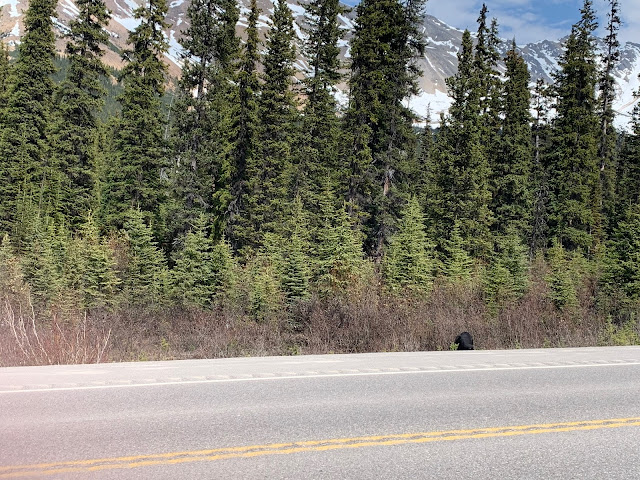 Bear #6: Kootenay National Park  - in the no stopping zone 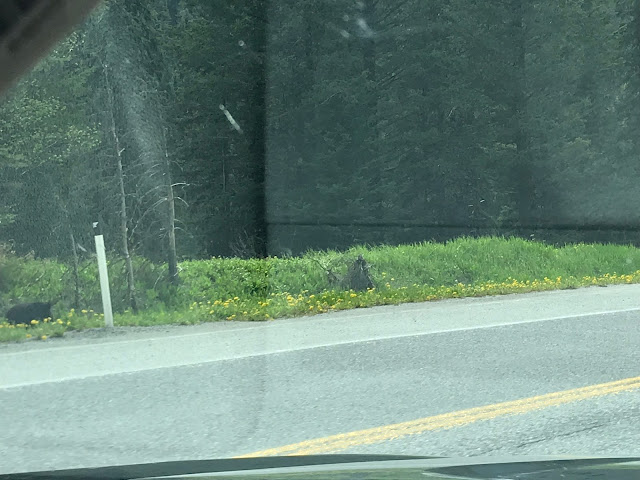 Bear #7 - Bear #8: Grizzlies in Kootenay National Park - in the no stopping zone 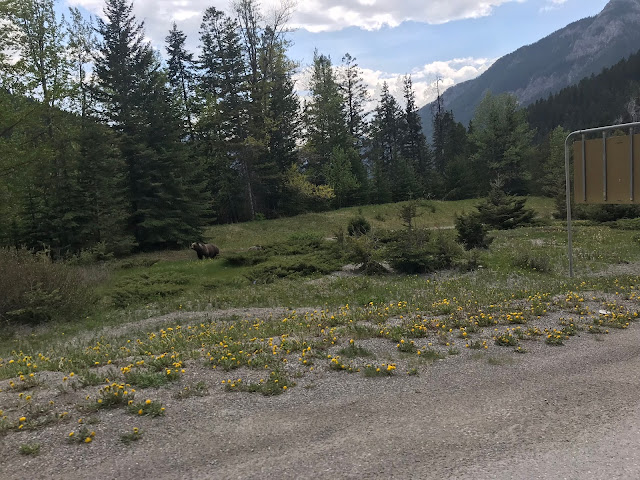 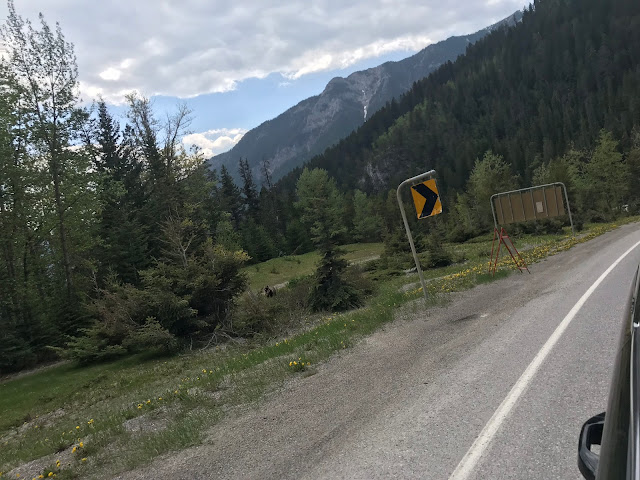 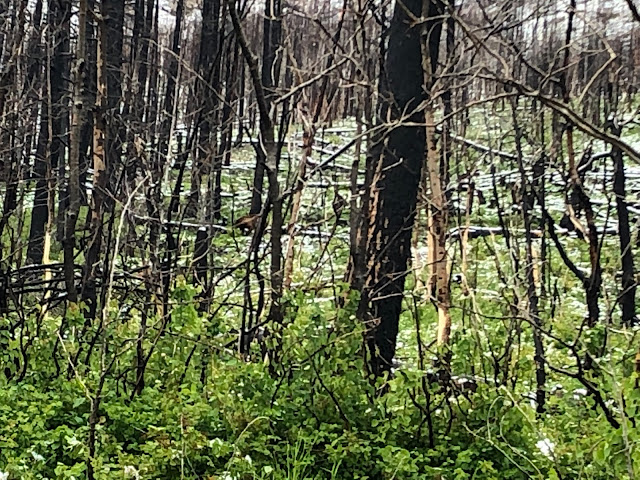 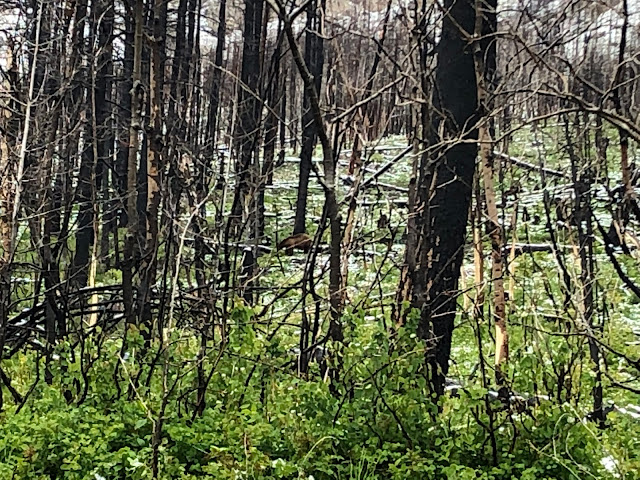 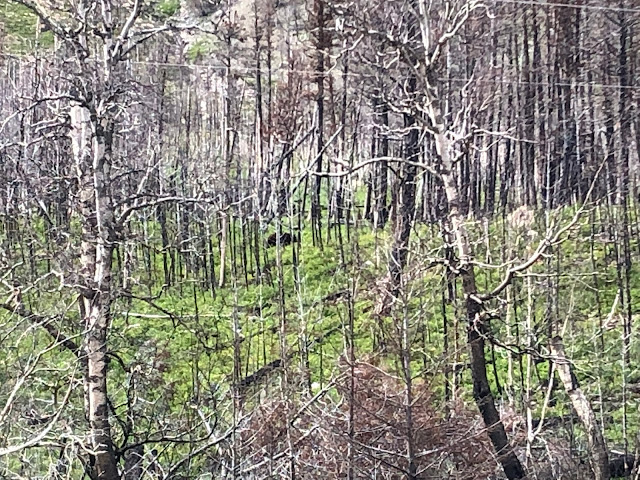 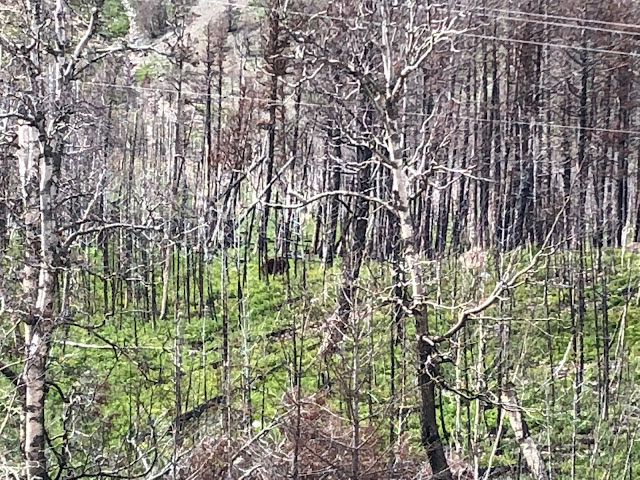 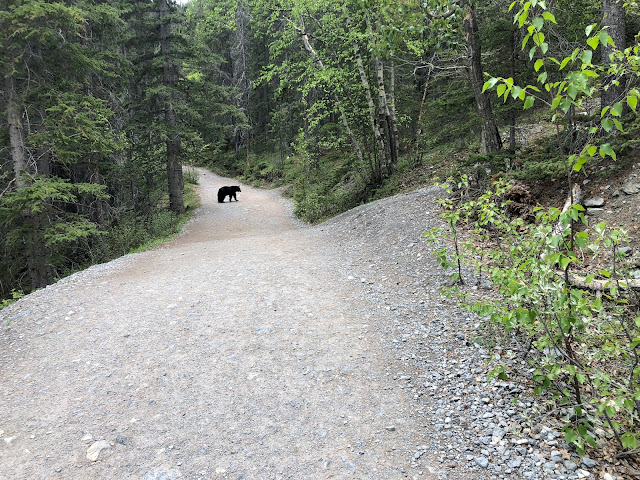 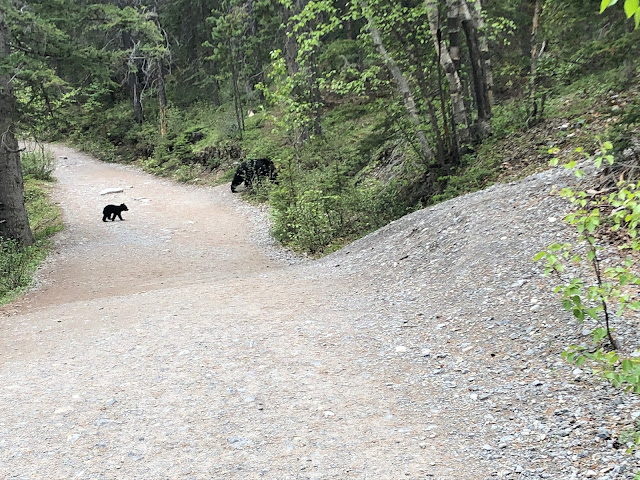 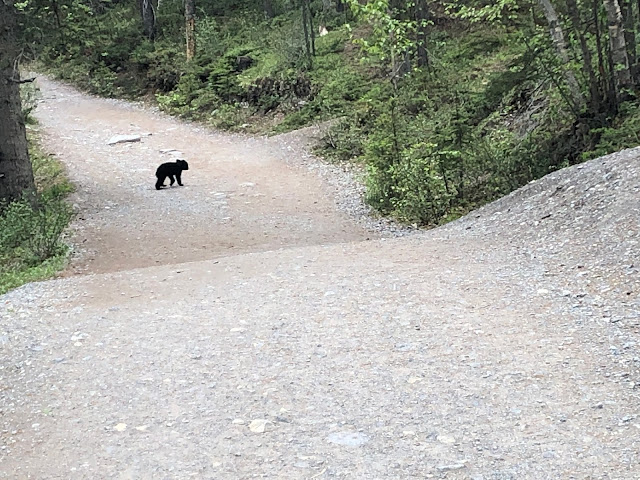 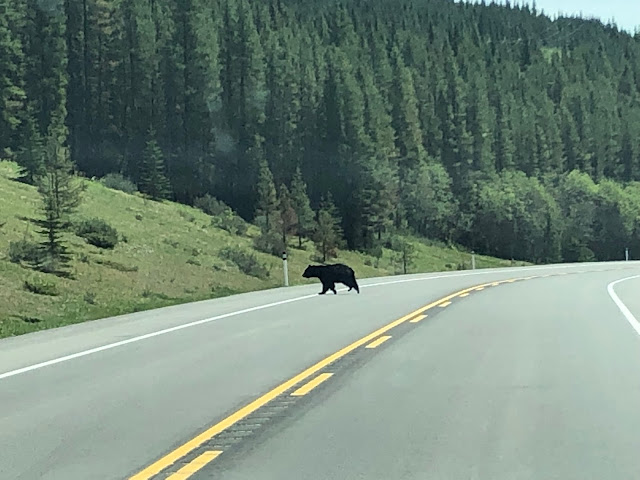 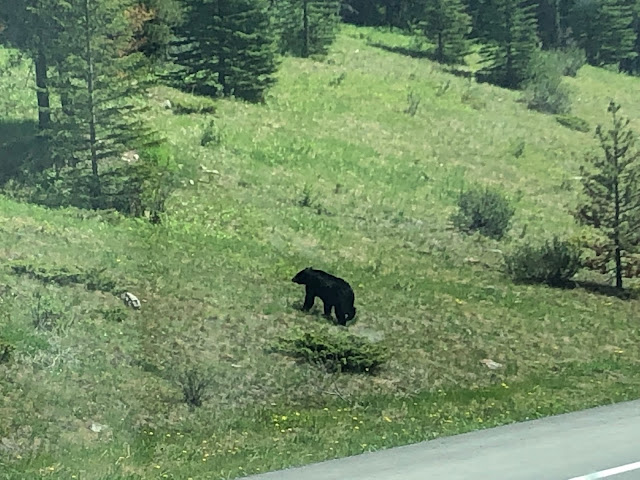 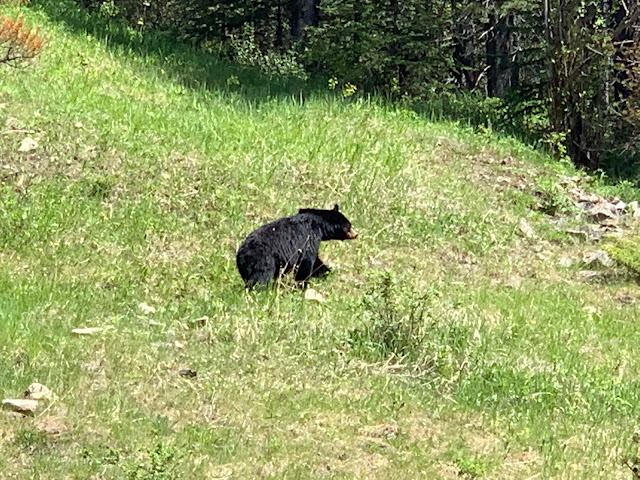