Birthday boys deserve birthday parties.  And once they are in school, its the friends that are the most important ingredient of a birthday party (no more relatives).  We had some difficulty to find a good moment in our agenda's to book a party but we managed to squeeze it in in previous already quite full weekend.

Despite the last minute invitations and organisation, I have a feeling it was a good hit.
Due to the agenda's we had to invite everyone already over lunch time, which we took as an opportunity for a big pizza baking party.  The children could first color and decorate cooking hats and then with a new apron and the cooking hat, prepare a couple of their own mini pizza's.  That was a yummy lunch. 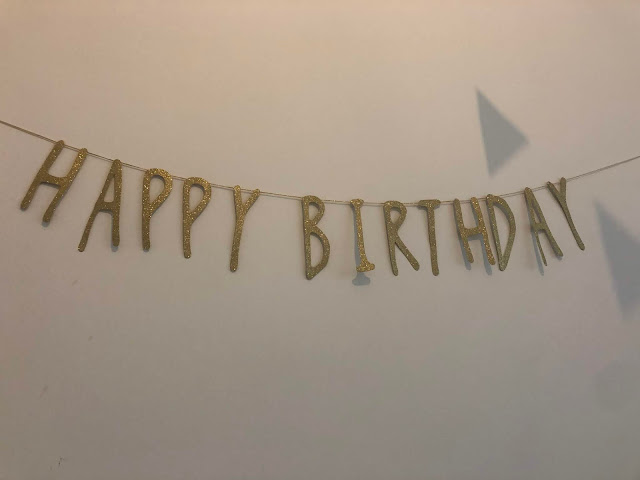 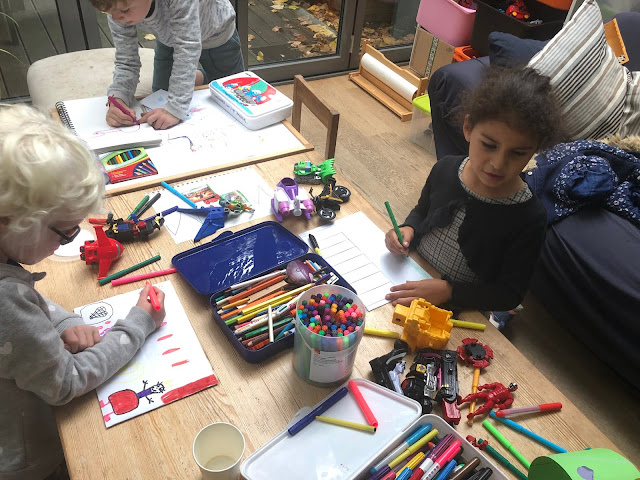 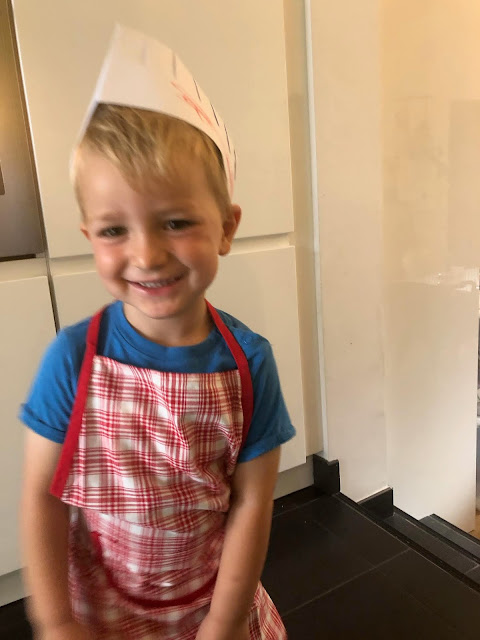 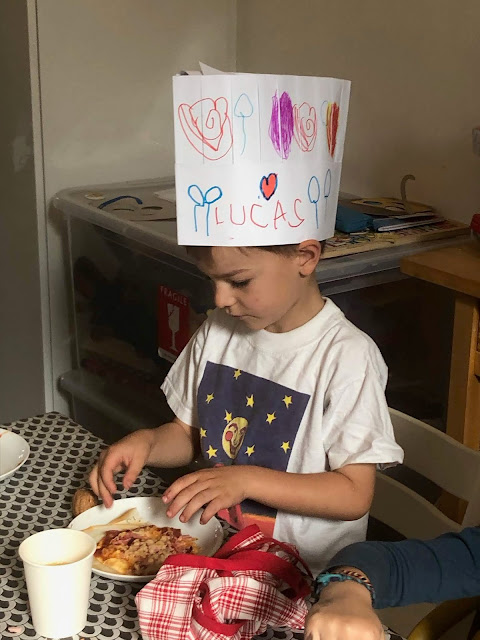 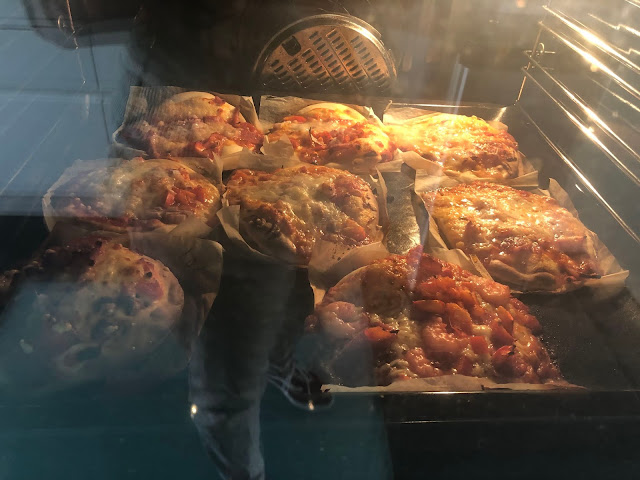 Kabouter also requested much to our surprise to have a pinata on his party. He had not ever been on a party with one but must have learned the concept by some online video's. Fortunately pinata's are becoming more popular so it's not that hard to find one. 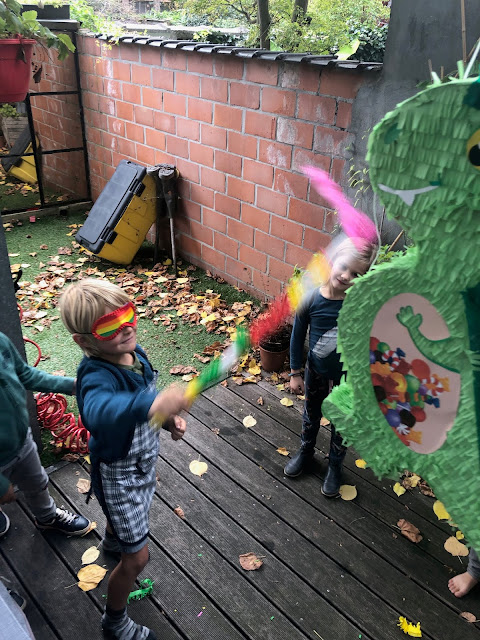 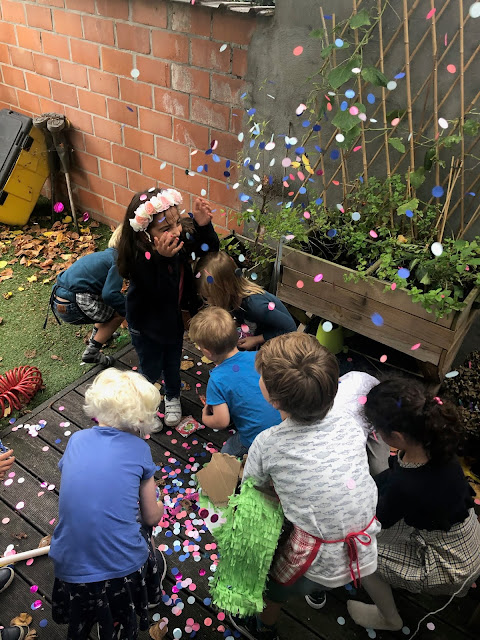 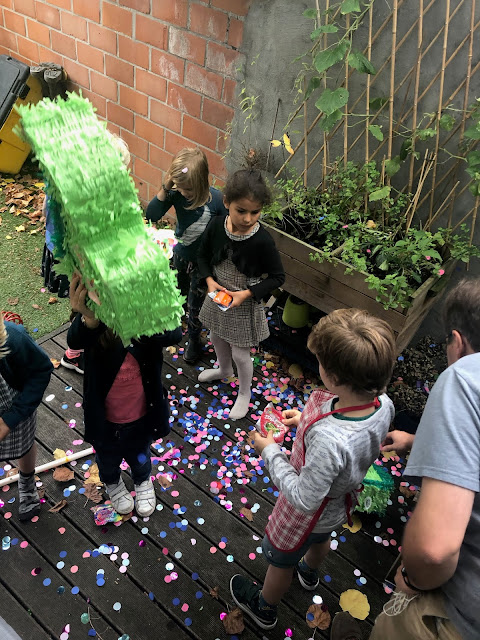 Later on there was some more craft time, play time and time for cake! 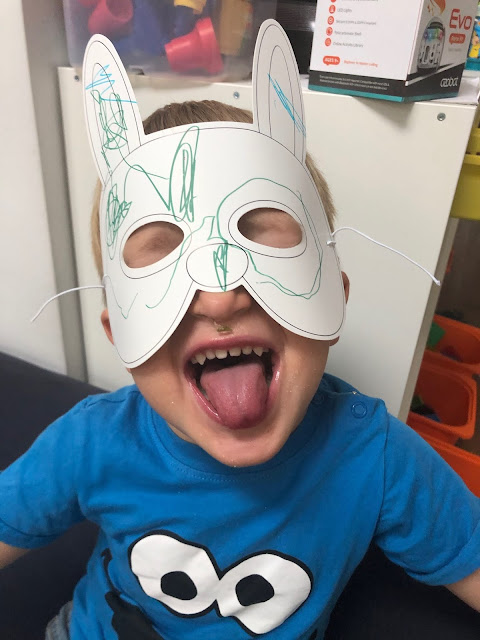 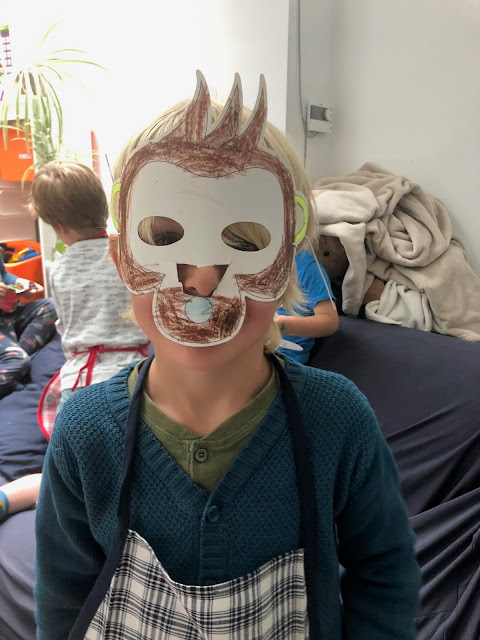 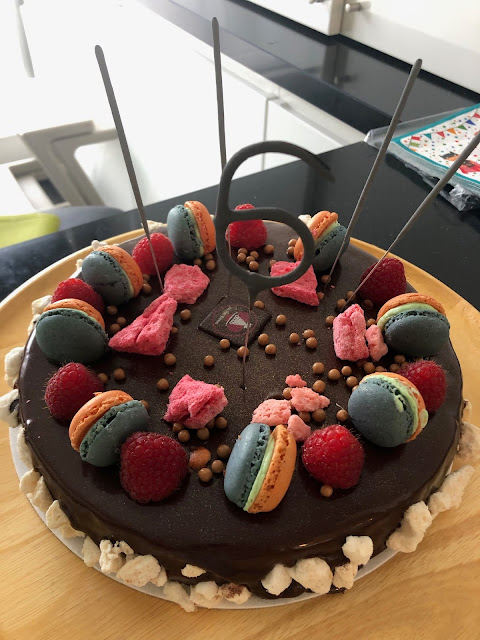 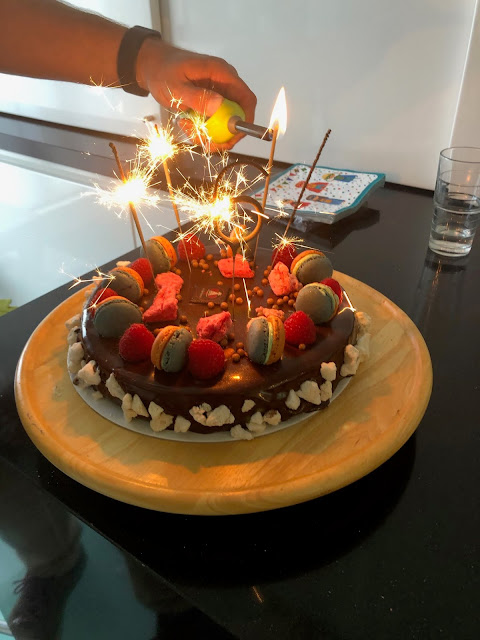 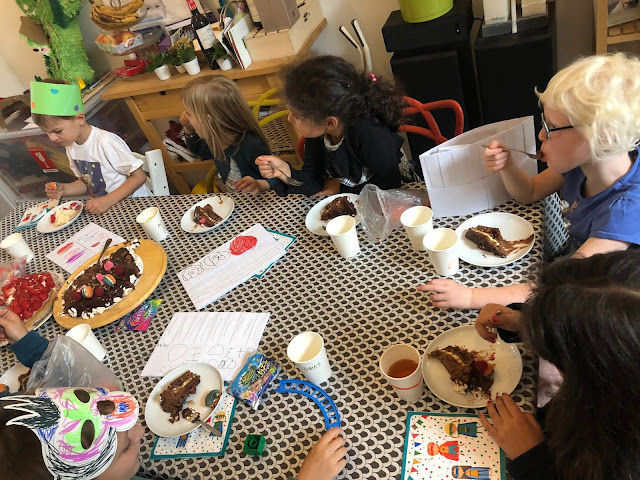