When I didn't live too long here in Leuven, my computer all of a sudden crashed and it had all my pictures on it.  I cried at night and Jan got up in the middle of the night to research an icy box that could recuperate my hard disk to recover what I had lost.

Since then it's important for me to have all my pictures at 2 sources at least because a computer can crash. So they were stored on a computer and together at an external hard drive...but that takes discipline to keep up with that and sometimes I need a big catch up vague in panic that I will be too late.

But I need eternally more space and so it became 2 external HDD all the time (even more time consuming to load our camera each time on both).   I bought laptops that had a picture card slot in them to load my pictures.

In the last years we've switched a 100% to smartphone pictures only and all Apple hardware took over in our house. While new pictures load in the cloud, I realised that all my old pictures were still on the HDD (2 of them but one of them doesn't respond anymore so ....panic!! they are only on one source right now).
So I spend my evenings now since several weeks of opening folder by folder and add all those pictures to my Foto's storage in the cloud.  Already 20000 pictures added and I'm only at the folders starting with a D (all diving pictures).
But it's fun as the pictures are now way more accessible and I find hidden treasures again and old memories.  Apple now also offers me retrospectives from a far past and I can make face recognition overviews with folders of all of my friends so I can track back all those embarrassing pictures of you all really quickly. Woohoo. I guess this little task will continue still a lot of evenings this summer as I must select folder per folder and in the past I had the brilliant idea to group all pictures of tiny events in named folders :p.
Anyway, here's some of the pictures of the range of a far past , when I still dyed my hair etc.  It's frustrating though to see I have more acne now that I'm +40 than 15 years ago.

Painting my appartment in Ghent in 2004 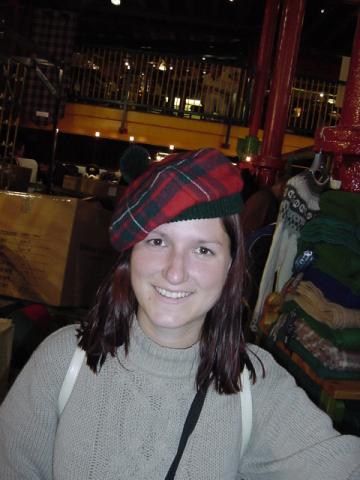 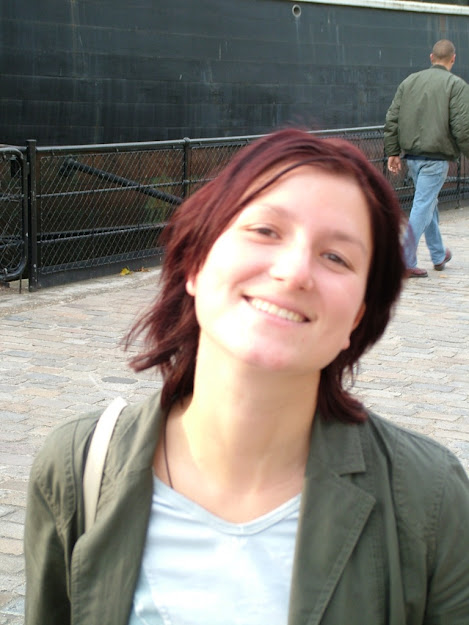 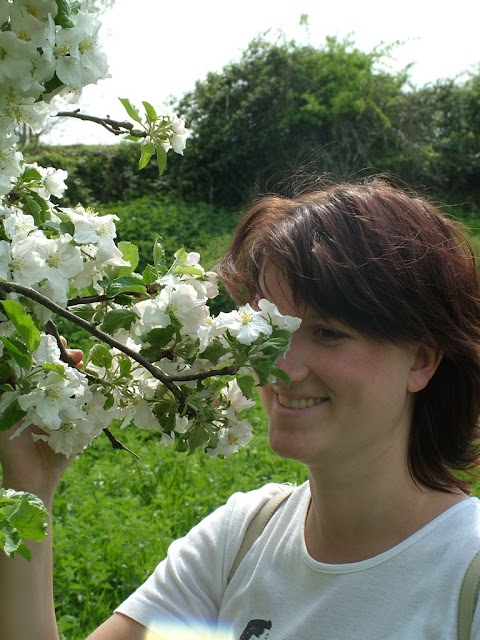 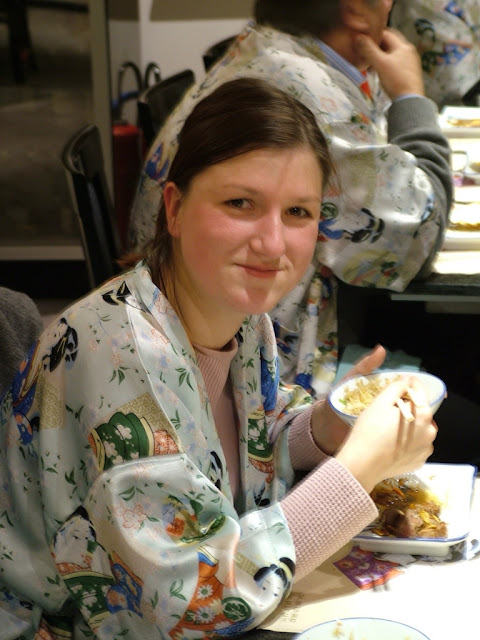 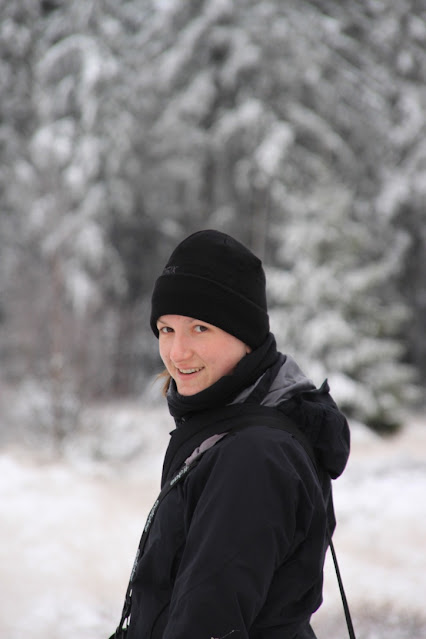 One of our first snow walks in the Ardennes in 2010
Email Post
Labels: Blogs blogs blogs