When Instagram was launched, it was a canvas of beautiful pictures.  For many, beauty was so important that it quickly filled to become a fake, artificial world.   But to me, it was a place to gather zen: beautiful images that fill me with natural beauty, zen, tranquility, images that touch my heart or make me smile.  And I stubbornly try to continue to use it in that way, while clearly Instagram and most of its users has moved a whole different direction.

First of all, stories got introduced and everybody adopted it like crazy. So did I, but quickly I got bored with the endless stream of trivial updates.  There were always the same culprits that posted a story every 3 minutes of their life and therefore were always in front of the line to watch: I saw their feet walking to the train station, the view from the train, the first coffee at work, ...: those got muted. Others I watch, but usually by clicking ahead really quickly and stopping after a few stories.  And about a year ago I also stopped posting stories regularly myself...too boring and at the same time very time-consuming.

So far so good, I still post to my feed now and then. When I do, I'm trying to balance nature images with architecture with every so often (but not too often) a picture of my children or cat. The latter clearly get more hearts, while you all jointly ignore my gorgeous flowers.
I even try to keep a balance in my profile feed with alternation of colours etc. Unlike others, I don't use Instagram to give an accurate image of what's going on in my life, neither to stay in touch with others (although some people you can only efficiently contact via Instagram).  I fill my feed by following hashtags more often than people - hashtags that should offer me my zen and beauty: national parks, flowers, sunsets, architecture,  corals, ...

And here's my new frustration.   The algorithm shows me less and less of what I deliberately chose to follow, but is filled in majority by what is suggested or sponsored.  I've been tracking for a while now:

So when I want to see 5 images I follow, I am usually served with as many suggestions/ads.  But to find another 5 images I chose to follow, I get served more suggestions/ads. For 10 images of my choice, I always get 12-13 ads and suggestions. So the majority of my feed is entered by the algorithm and not by the accounts or hashtags that I selected.  The majority.  My own choice is just a minor input for the algorithm to fill my feed and keep me scrolling. This is before the big update that was announced and so hated and rolled back. This is the "old regular" Instagram.

Don't get me wrong: the suggestions (not the ads) are very smart. Oh really, they are often very cool. Recently I saw the cutest fox in my feed and I watched the reel and was genuinely amused...the week after I've seen 30 more cute foxes as suggestions.  Great, but it's not because I enjoy 1 fox, that I want to watch foxes without stop.   Idem for the impressive whale encountered during a scuba dive: breathtaking images...but after that it was showing me non-stop diving films.   If I'd dare to click on a heart or watch a reel to the end, my feed could start lacking variety very much.

So Instagram wants to become the app to fill my free time and keep me scrolling for endless new input. I'm sure that Instagram and its commercial model wants this. I don't want it. I'm the stubborn boomer, that just wants to see a few selected nice images and that's it.

Previous weeks, Instagram was in the news all over with its new update.  The latter was pushing much more suggested content. Much more???  Whaaaaaa aaaargh. Fortunately the update got so much criticism by its most heavy users that it's now going to be rolled back.  The question is : for how long until parts of that update sneak into our app anyhow.

I do have a workaround: the webpage of Instagram shows none of all that suggested content. Just as it should be.  So I wonder if I should throw off the app from my phone.
And I learned thanks to all the media this week that you can select a suggested reel in your app by the 3 dots, choose ignore and then have the option to snooze all suggested content for 30 days. Hurray, let's click that every month.

So why don't I have the same irritated feeling when using Facebook?  I've been plotting the same things, and I was surprised about the degree of ads and suggested content in Facebook as well. Much more than I would admit intuitively, so this is not an Instagram disease. It is a Meta disease.  I shouldn't be surprised. But fortunately, not at any moment by far the suggested or promoted content will outweigh on Facebook the content from your friends or pages you follow.  And since ads exist already years longer in FB, somehow I manage to scroll mindlessly past them faster with less frustration.  At least I still have the feeling that Facebook enables me to stay in touch with my friends that still use their profile actively.  That's probably an illusion, I must admit I am hopelessly trapped in the Meta algorithms.

Another big difference is that I manage the friends on Facebook carefully, while I use Instagram openly with broader connections.  I hear from many other people that get irritated by Facebook that it is the posts of their "friends" that are insulting, political, trivial, ... Well, I'd not accept such people in my "Friends" list. I guess I keep my Facebook as a nice place by carefully accepting only friends that fit that circle.  And for that reason, I do hope they keep on posting regularly, so I can stay in touch with them from a distance. 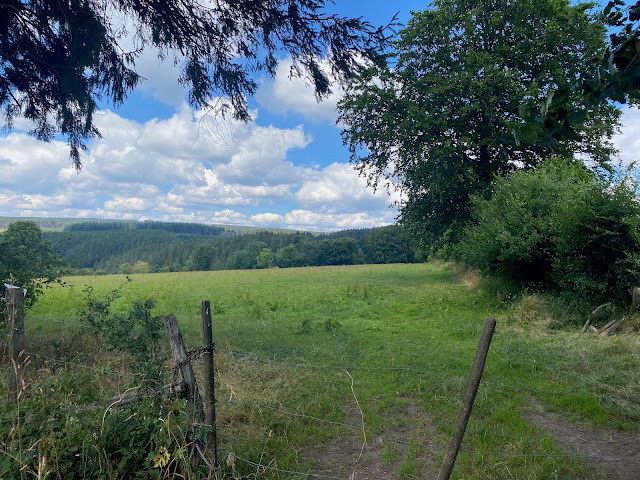 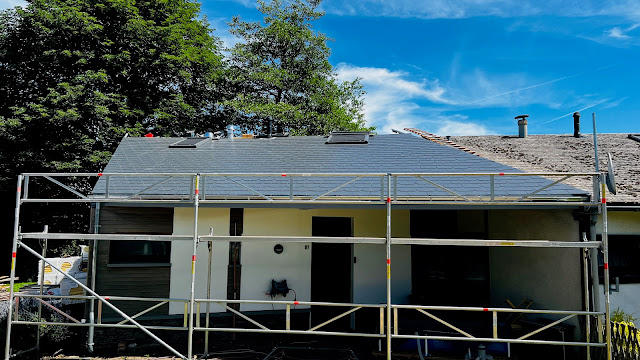 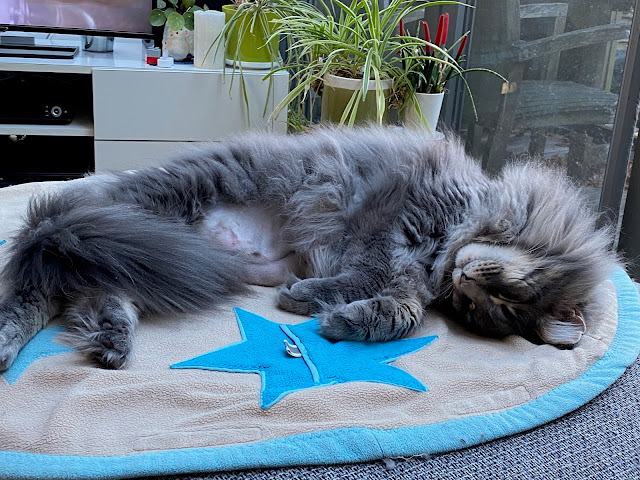 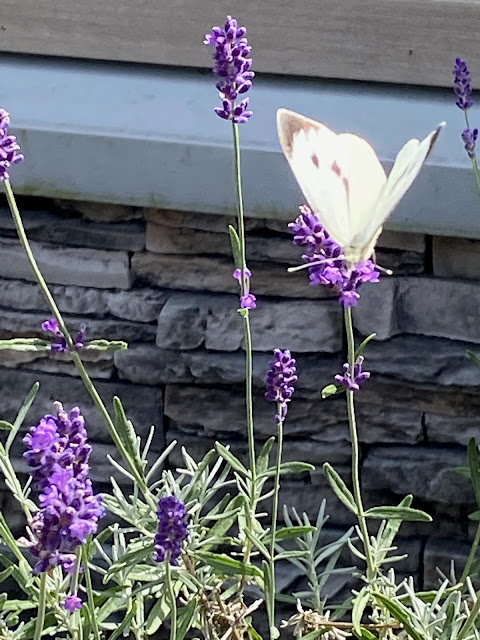 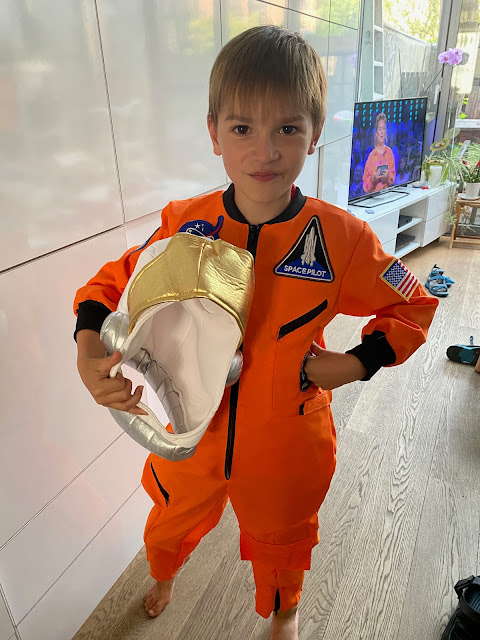