Tonight is the night for the Vancouver Canucks (ice hockey).  For the first time in their history they might win the NHL Stanley Cup and it would be the first tine since 1993 that a Canadian team would win the much desired trophee again.   The cup goes to the team that wins 4 out of max 7 games between 2 finalists who have won their play-off series.

Needless to say that we experienced just a little bit of hockey fever in Canada (after all hockey is "Canada's game"), especially in BC,  :p.
We were around in downtown Vancouver near the Rogers arena during game 5 , same arena where the deciding game will be held tonight since the Boston Bruins and the Vanouver Canucks tie in a 3-3 at the moment.  But Vancouver has the home advantage so in honor to them and all my dear friends that are big fans
GO CANUCKS GO!!!!!!
﻿ ﻿
﻿ 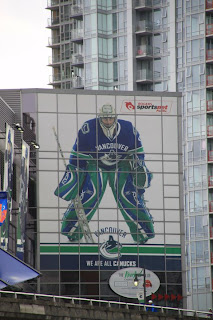 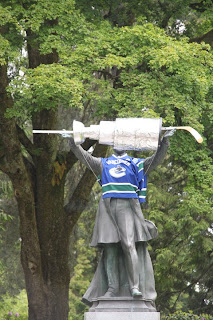 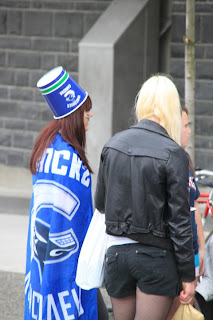 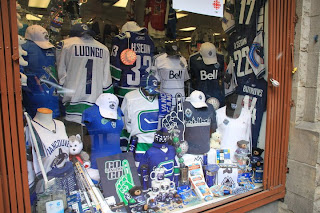 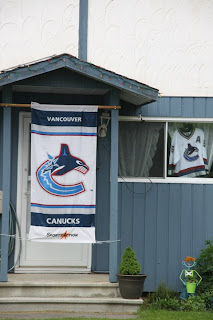 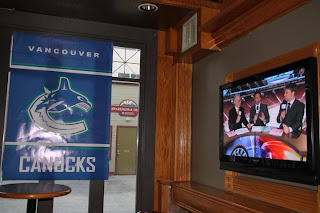 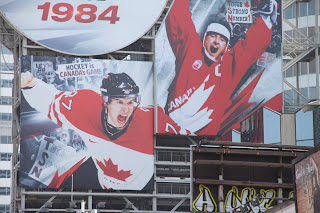 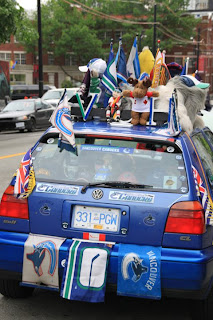 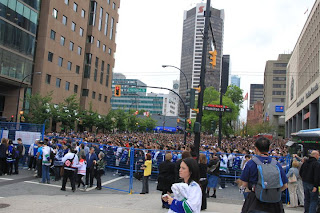 Jenn said…
Us Canadians do love our hockey. Are you able to watch it in Belgium?

Haley-O (Cheaty) said…
Hi Goof! I've been trying to email you but it won't go through. I wanted to tell you how much I loved your stripes comment on my blog. You always say it like it is - I love it! You crack me up! And Vancouver has been insane with the riots. We are intense about our hockey, us Canadians! xoxo
17/6/11 15:28