After 2 days in LA (during our May tour through California), we left the busy city and its clogged highways behind us and hit the coastal road nord.   A quick stop in Malibu where I wanted to check if Ashton Kutcher a.k.a. Walden Schmidt wasn't jogging on the beach.   Nice beach houses but the lagoon itself was quite smelly and knowing that the busy highway is racing right behind the houses, doesn't make them such a top location at all...except maybe for the surfers on the waves. 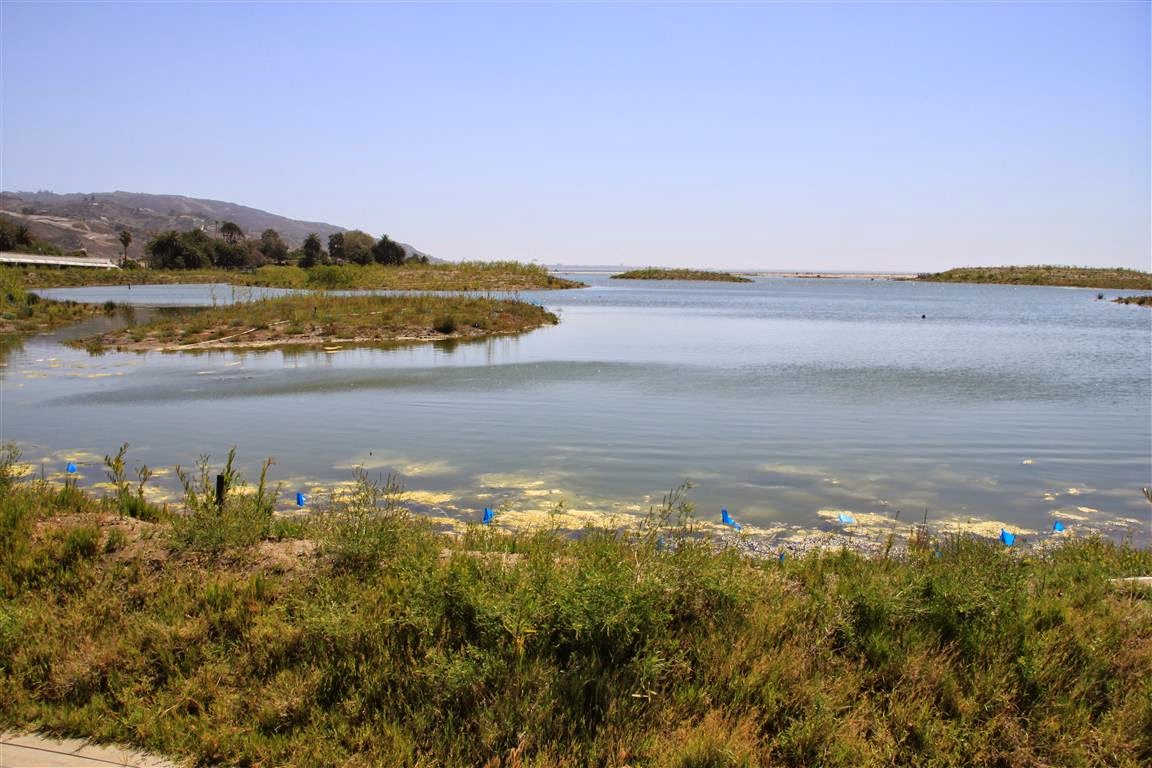 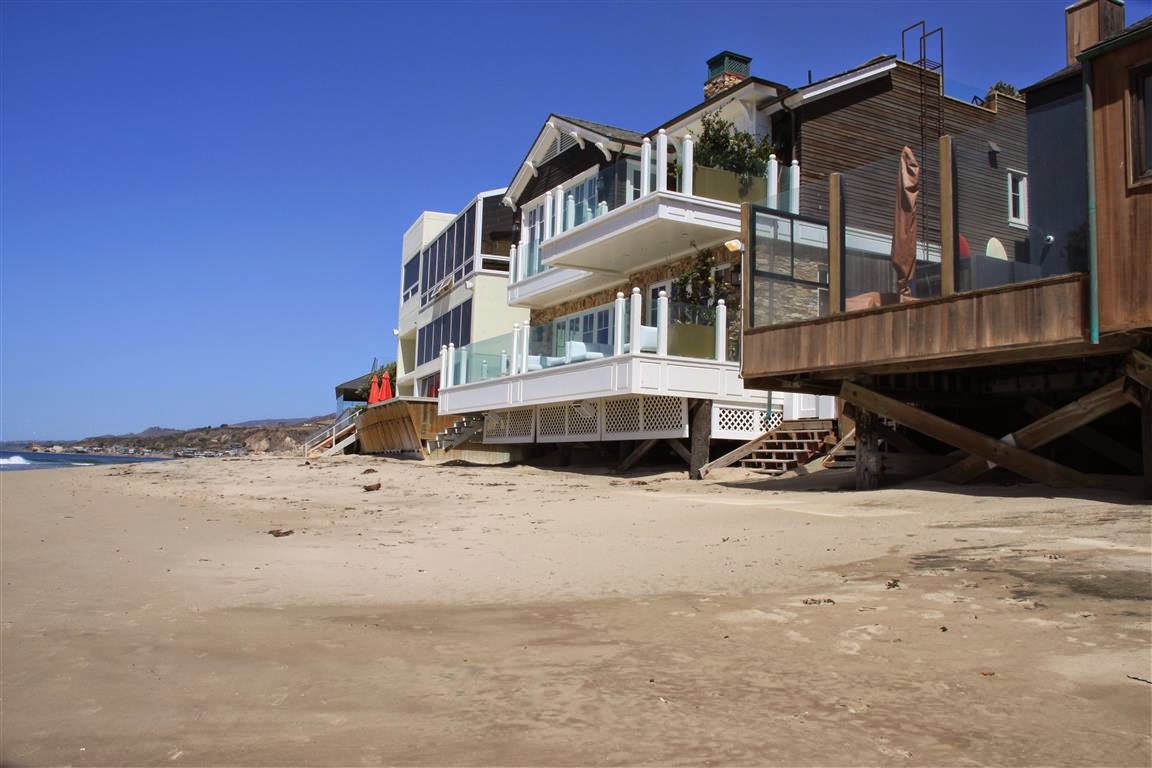 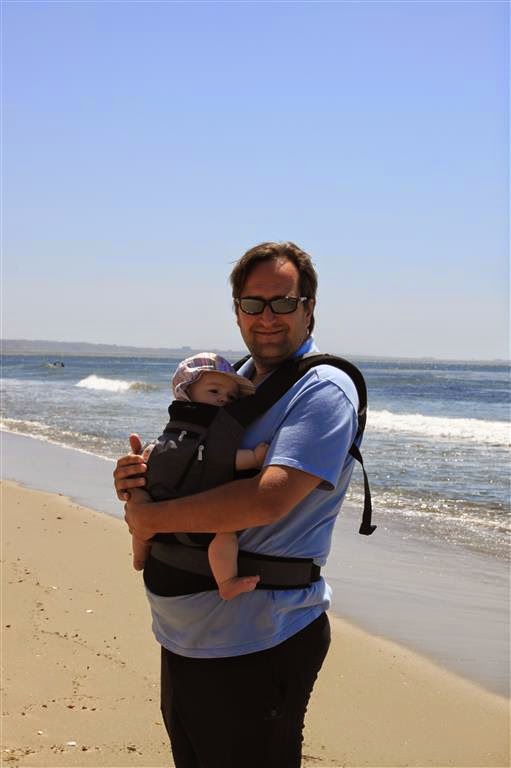 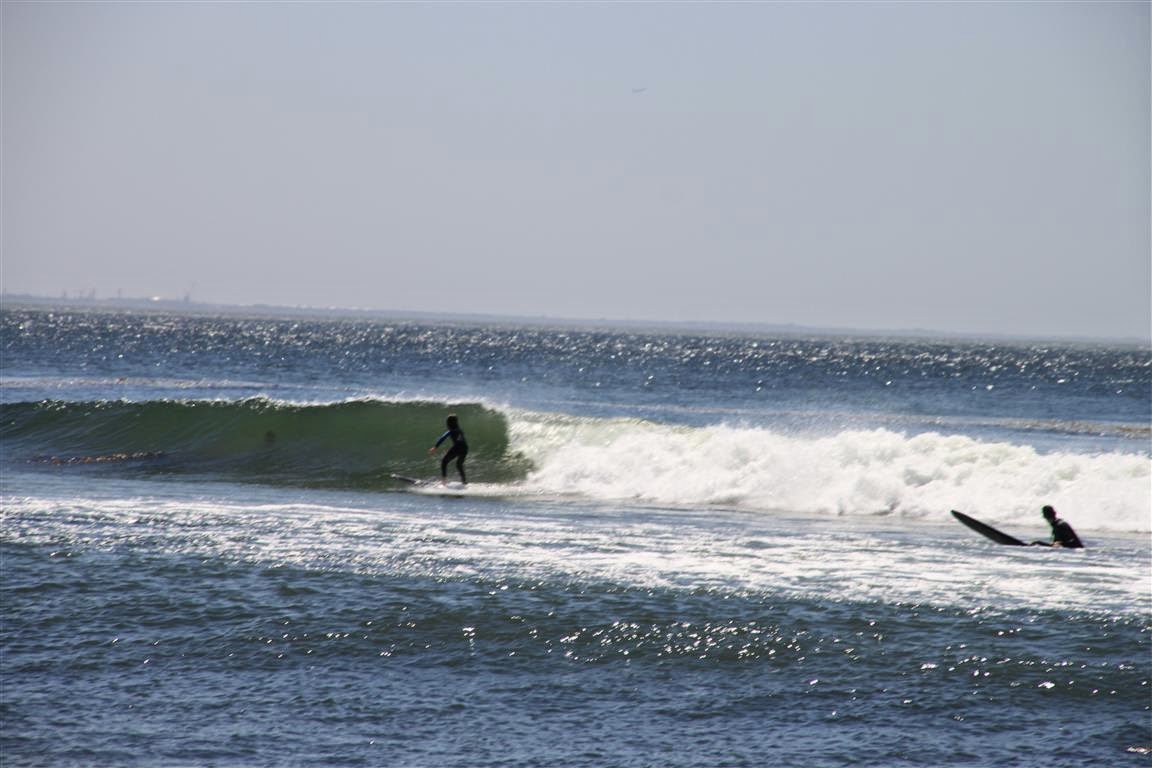 Next stop is Santa Barbara. The name only rang a bell as tv soap to me but for some reason then I visualise it more with 'The Golden Ladies'.  So somehow I anticipated to arrive in a sleepy town with some gold blond ladies sipping a coffee and gossiping on those who stroll by.

However we arrived at a very pleasant city, where urbanism rules forbid a high skyline which fosters a lot of southern type white red-roofed buildings .  The pier seems to be home of a lot of Pelicans and the inner city hides some nice pedestrian streets. There's also quite some nice adobe houses & remainders of the old Spanish fort remaining.  We skipped the old Mission but we might have missed some really nice spot there...oh well, I wouldn't mind to come back to Santa Barbara anyway. 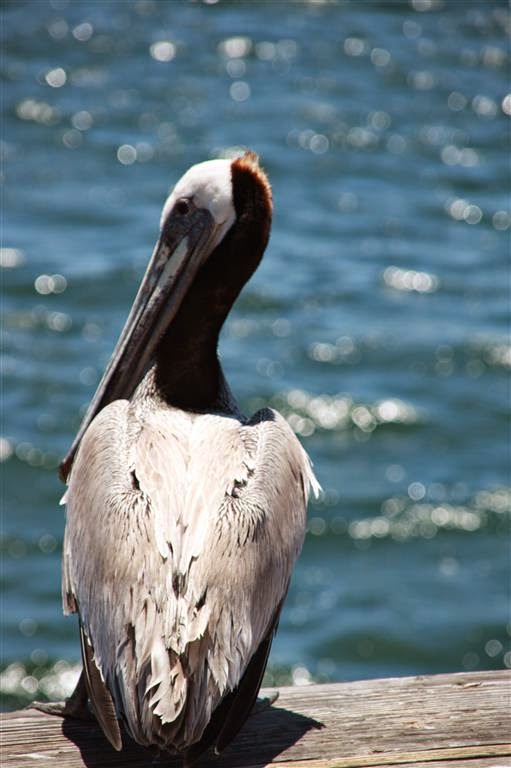 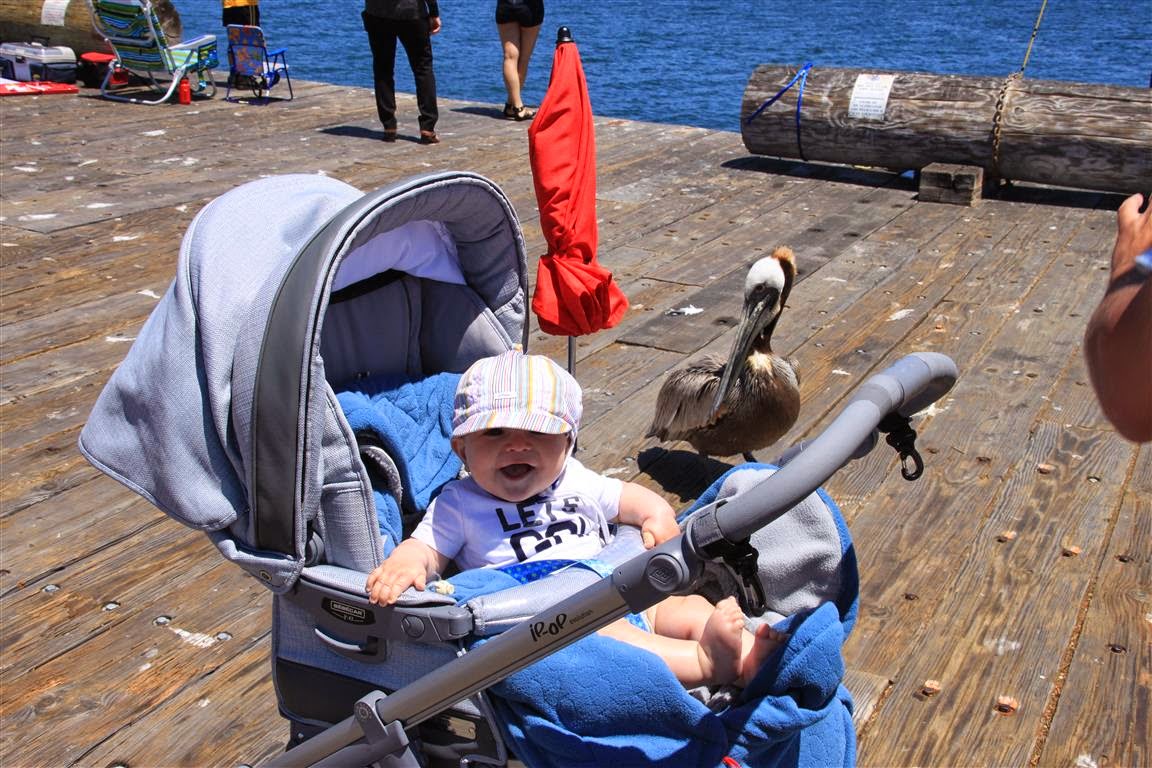 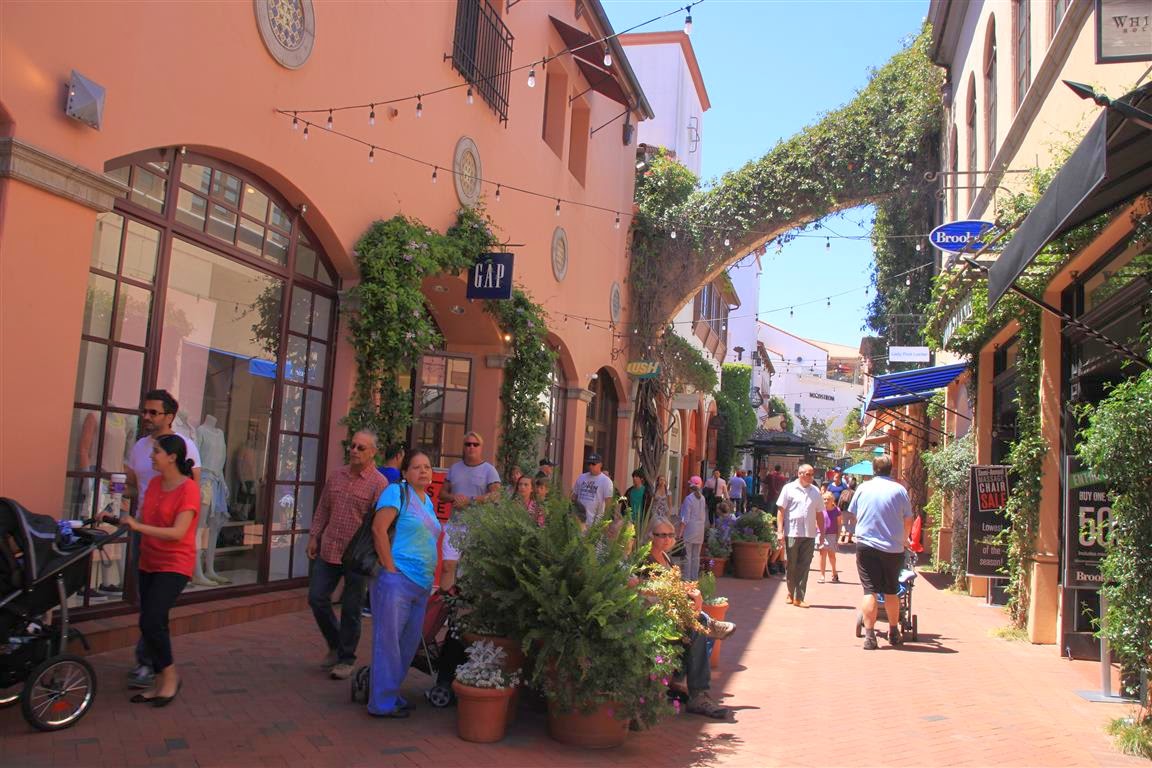 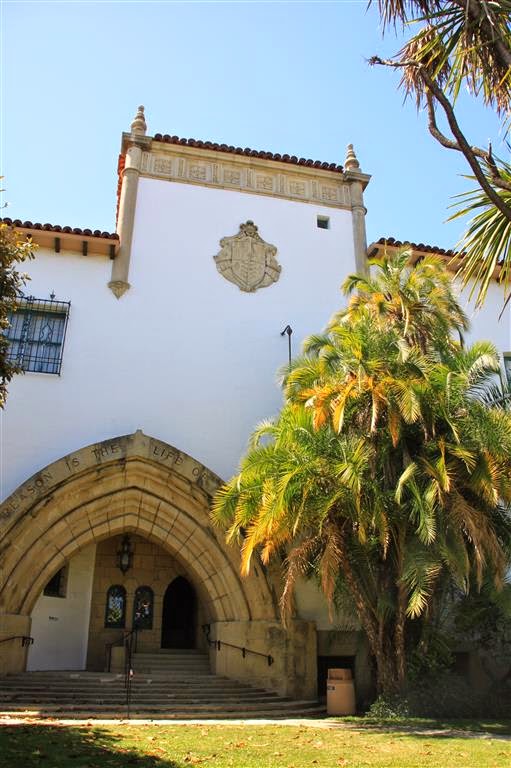 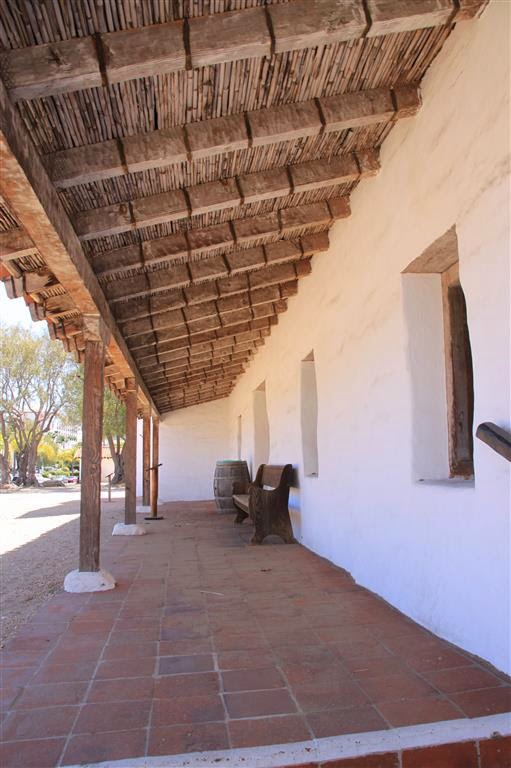 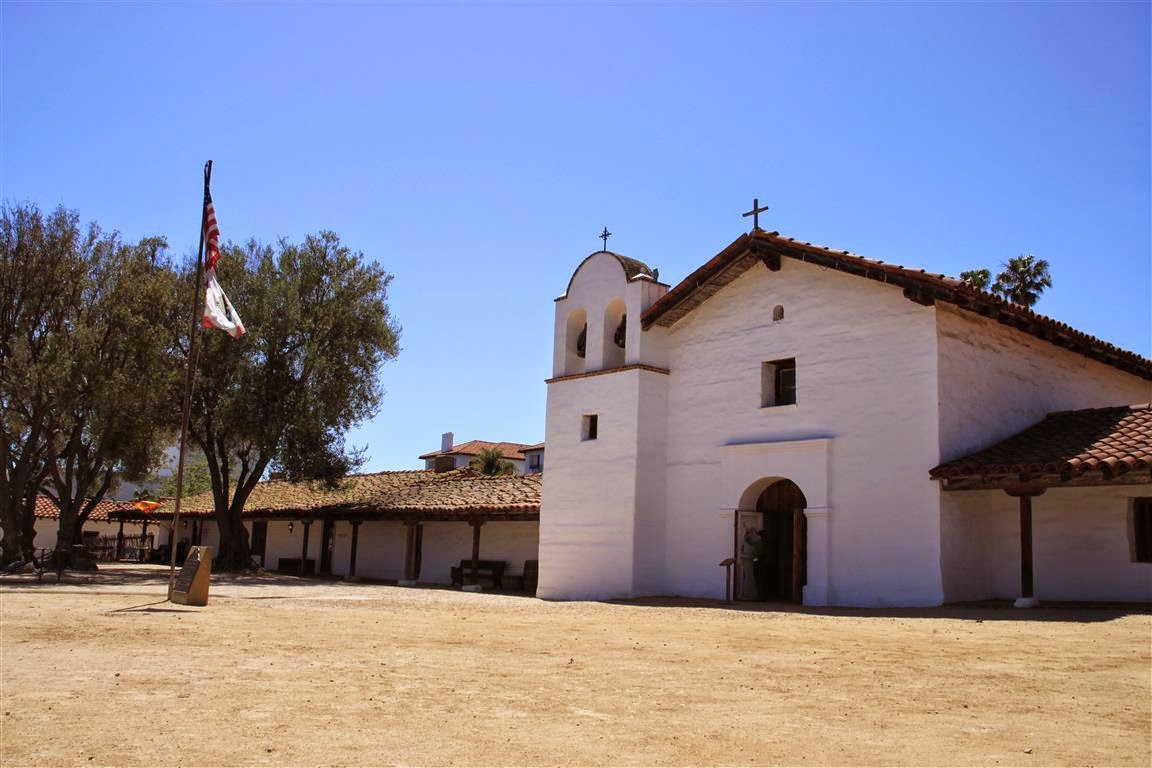 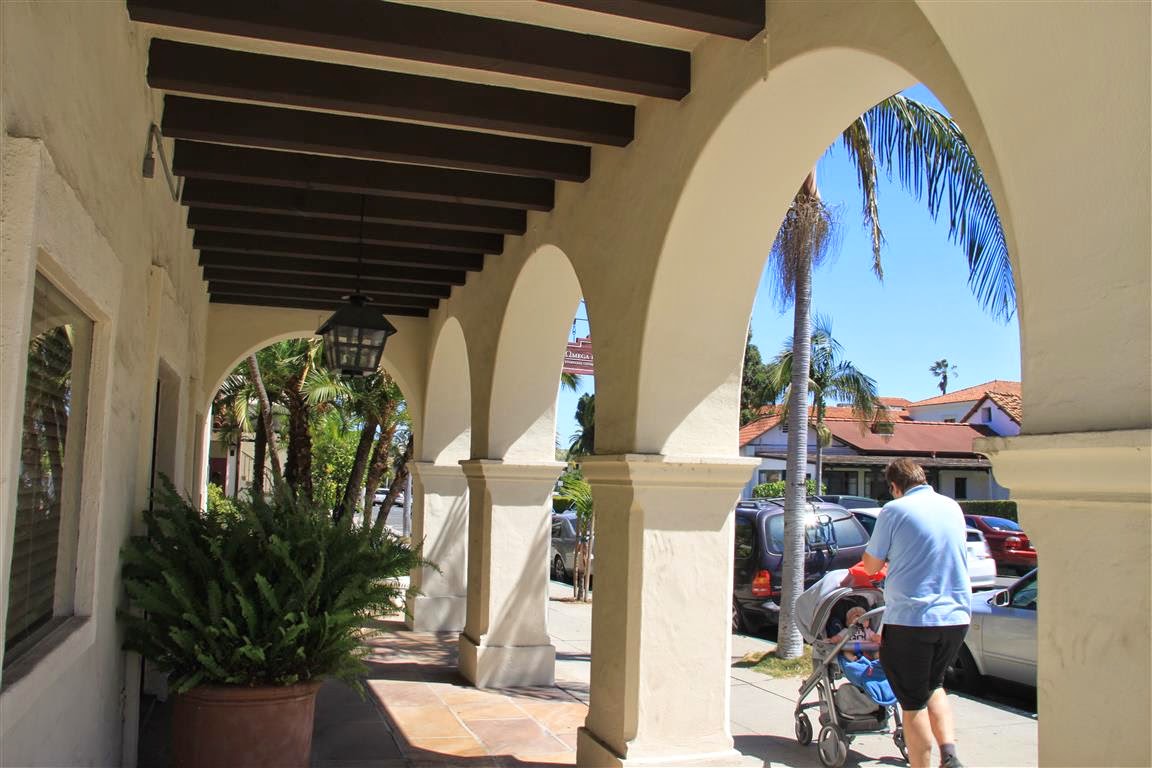 And that was in fact my first Mother's day with Kabouter 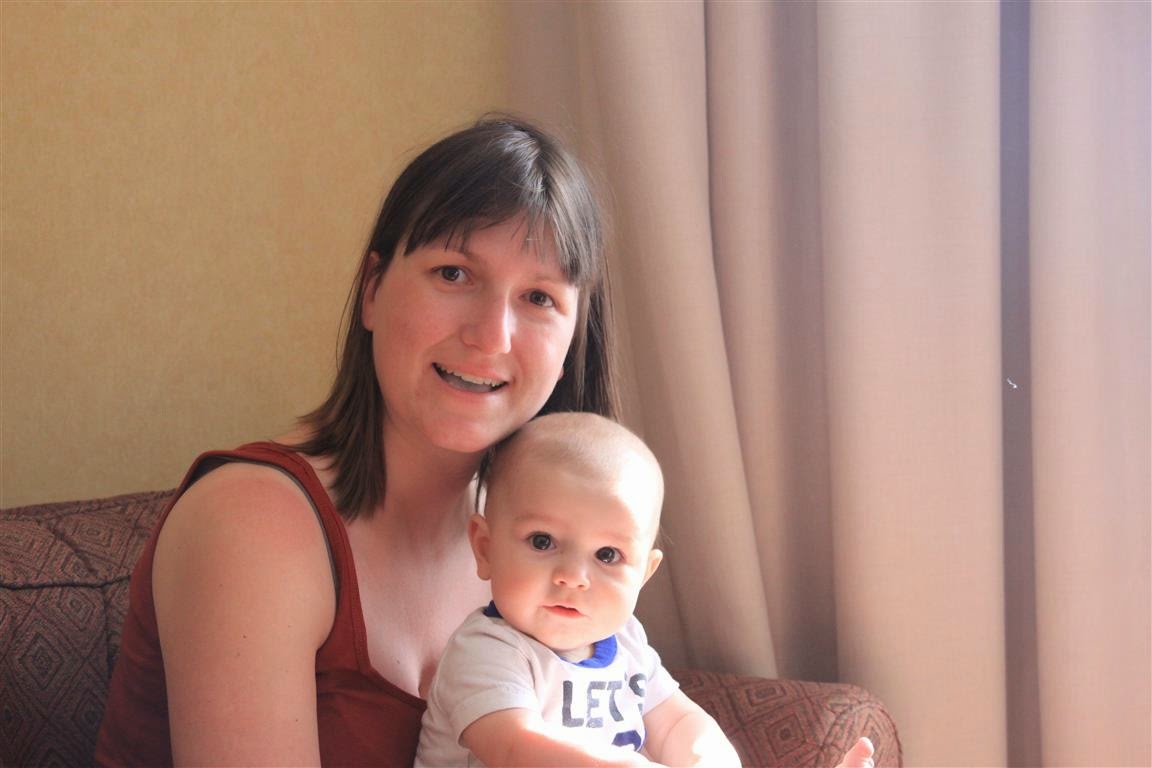