To rest or not to rest in Edinburgh

For months already we'd been talking about going back to Edinburgh but when we planned our weekend away in October it was a bit too last minute to find a reasonably priced flight  (and we had to use some loyalty points for the Thalys urgently)  so then we ended up in Amsterdam instead.  But we promised ourselves that we'd go to Edinburgh before the end of the year to visit some of our friends.  And so we did 2 weekends ago.

After a nightly stop-over in Amsterdam, we flew from Schiphol to Edinburgh early on Friday morning.  So early, ugh, that we all left with a big sleep deficit.  Then Kabouter thought it was a good time to get a stomach bug for the first time, which caused some not so fun flight entertainment.  Fortunately the flight was not filled up, so we had some empty rows next to us where we could fish up the little one out of his puddle, sort dry clean clothes and dirty ones and start the clean-up work, after which he immediately crashed in Jan's arms.

We arrived in downtown Edinburgh via the new tram.   (yeah finally, the tram rides after all those years of construction works!!!) (with a conductor..huh who launches a new tram with still a live conductor in 2014??)  We walked through the historic city center in the icy cold sunshine.   :)
But we also profited from the excuse that Kabouter had to nap in order to join. For once it wasn't a disadvantage to all camp in one hotel room.  Also the next days we enjoyed some family napping sessions after Kabouter had passed on some of his stomach unease to us. 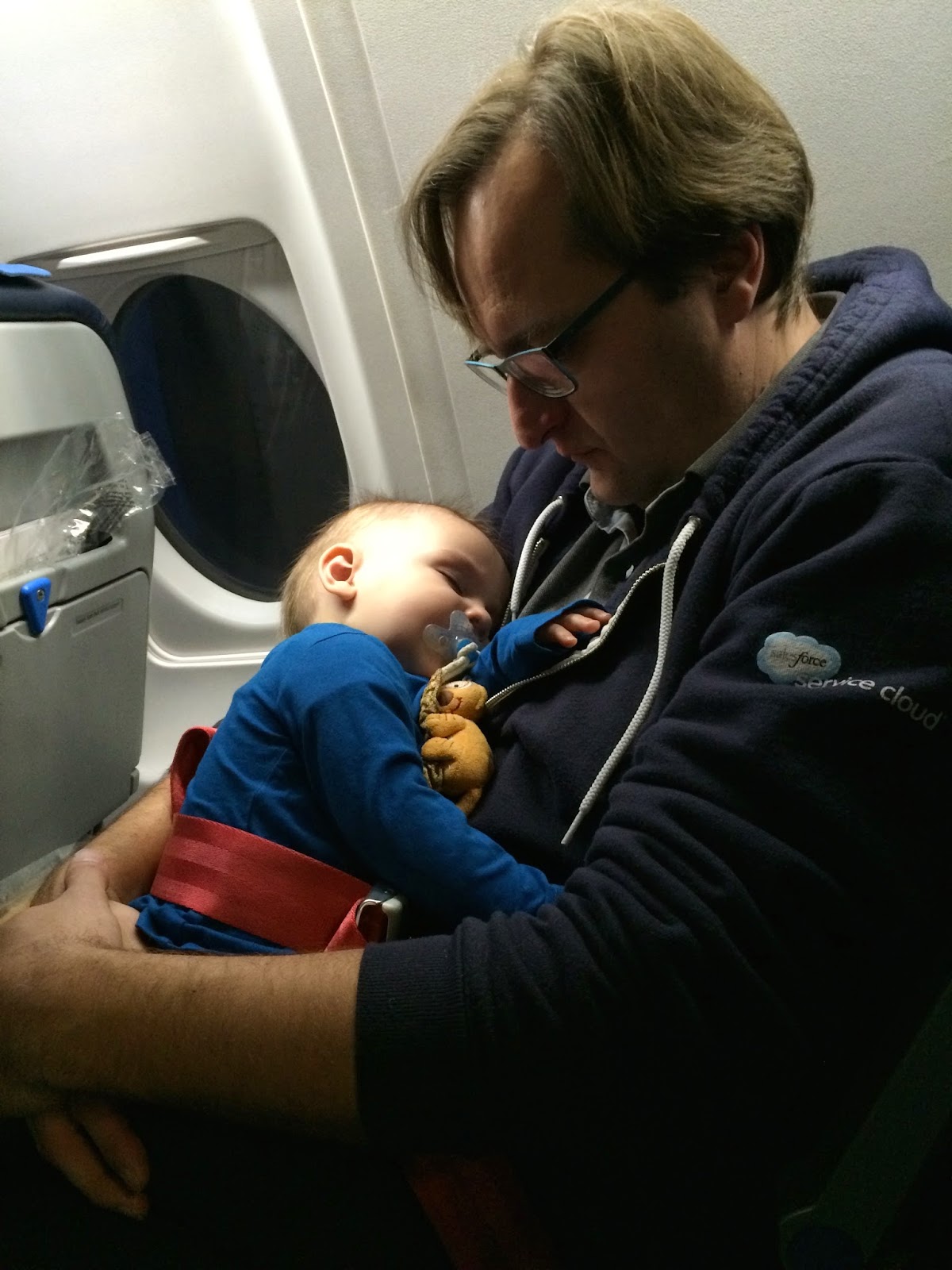 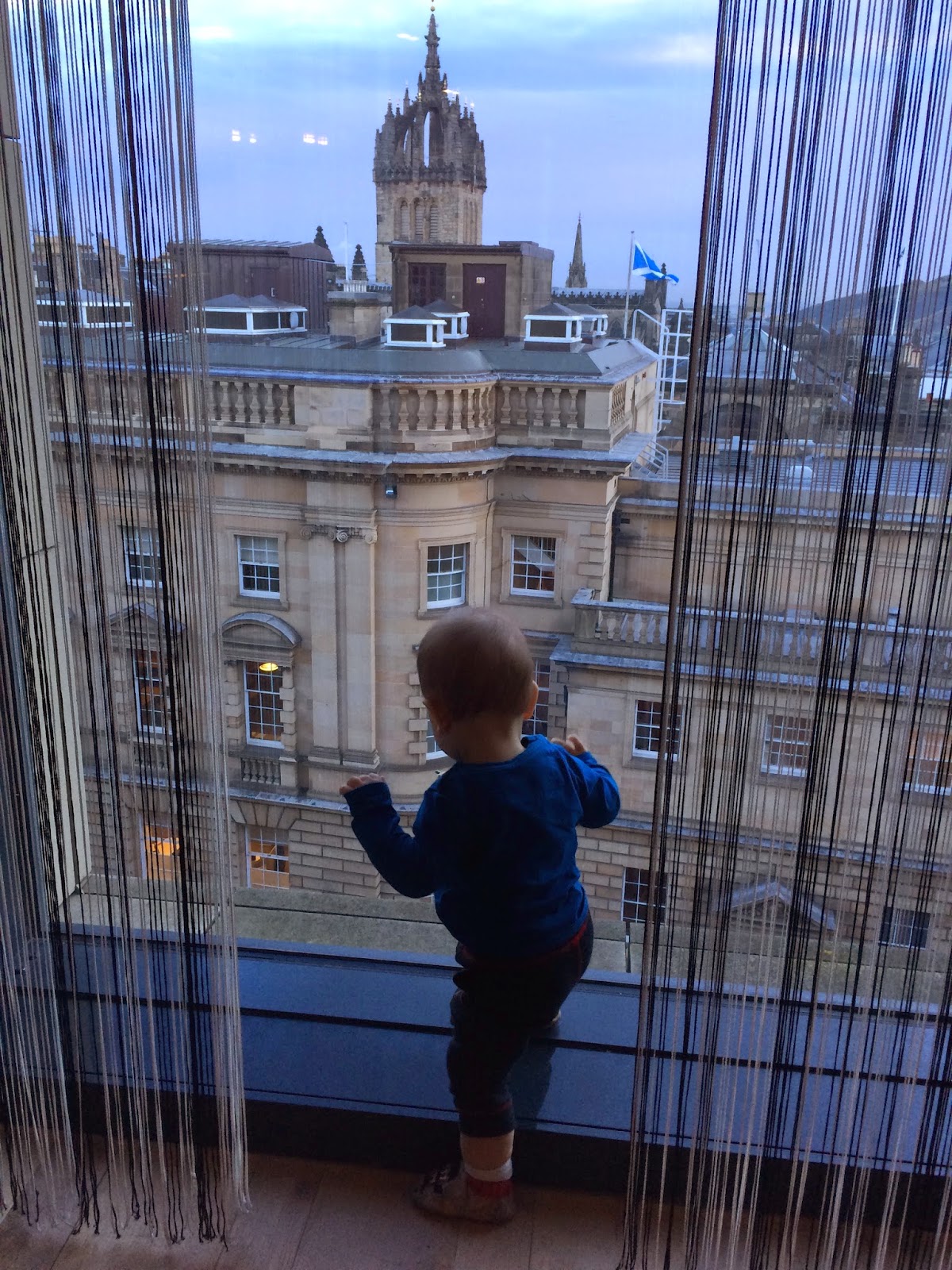 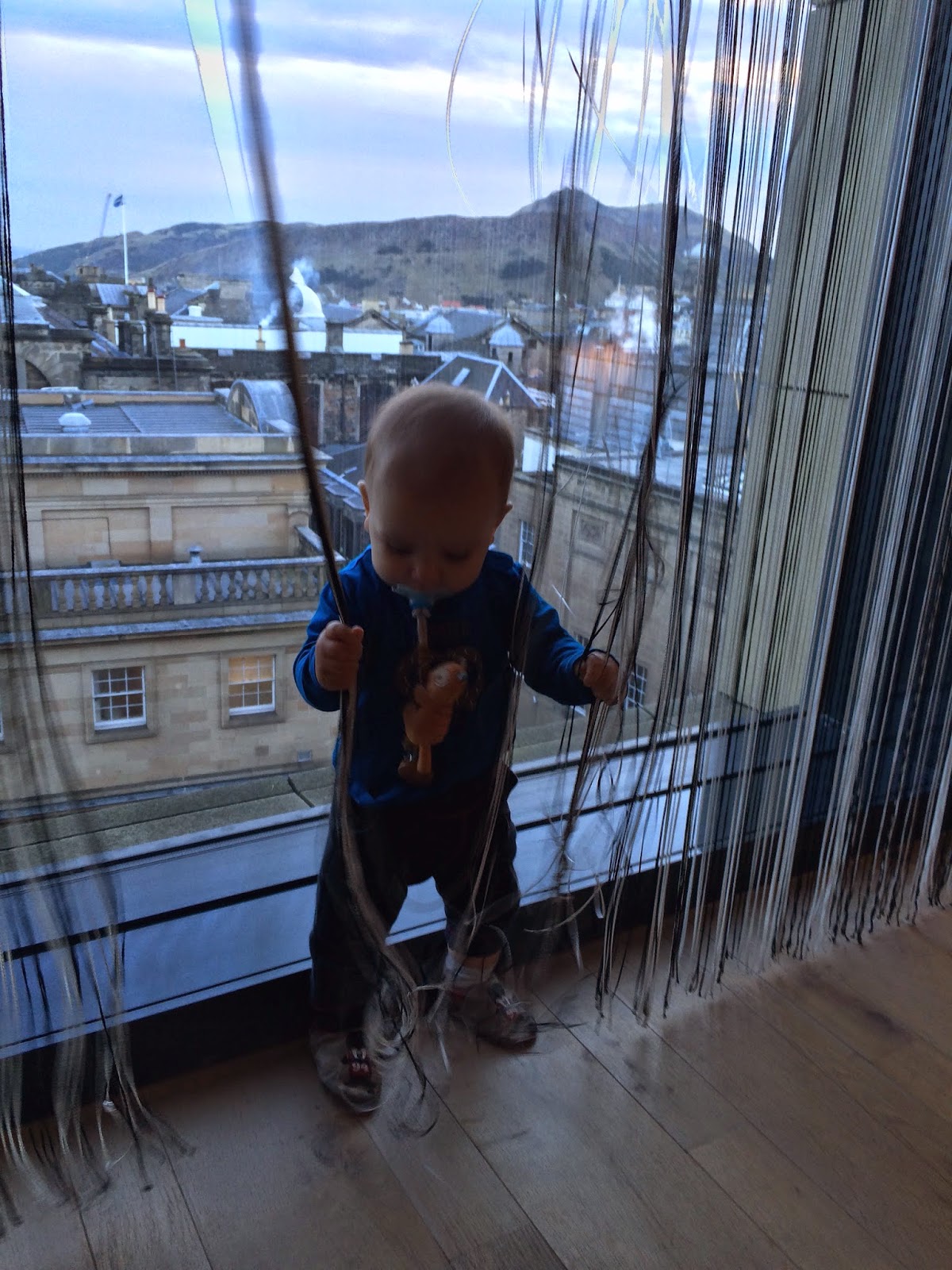 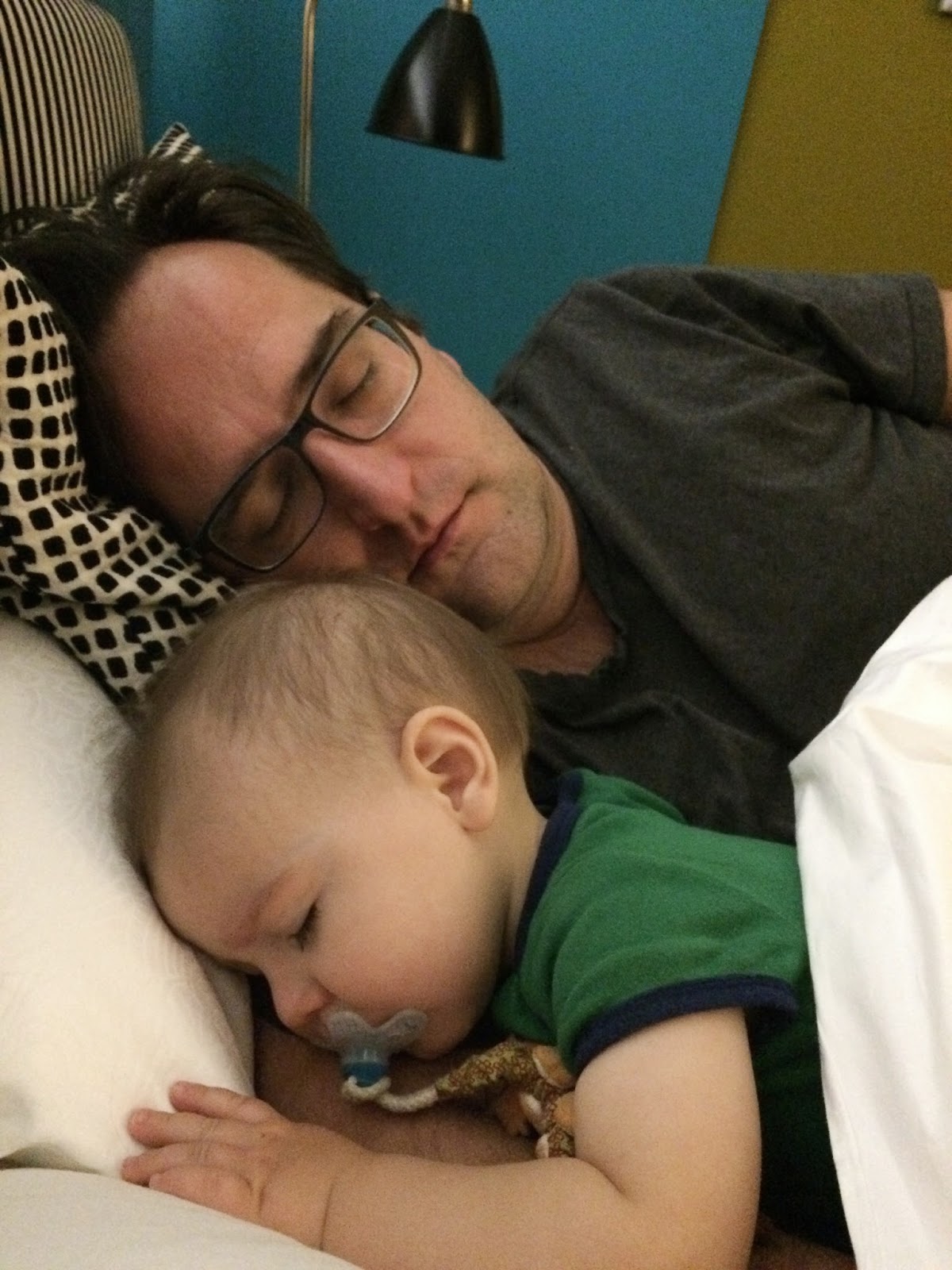 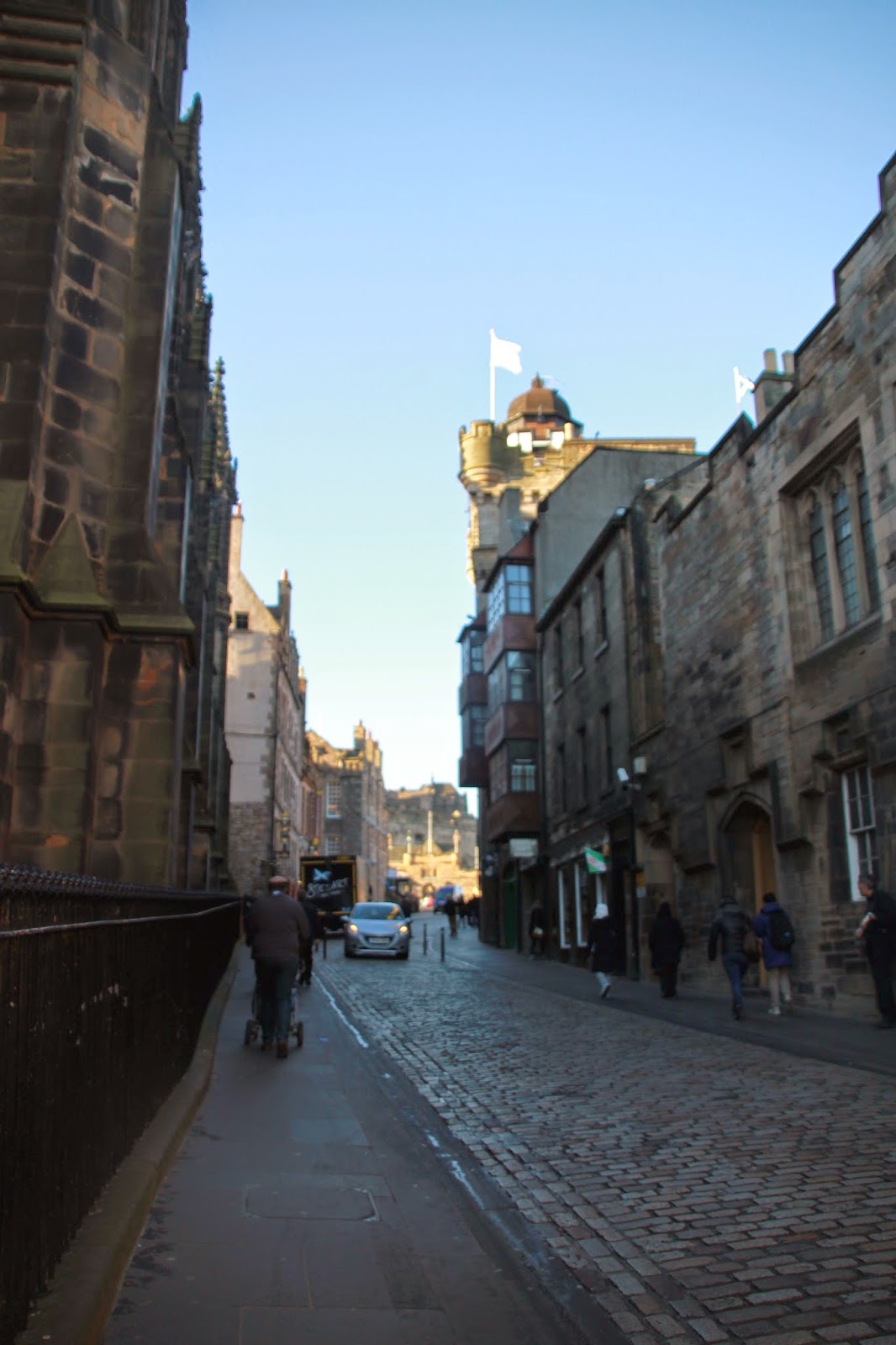 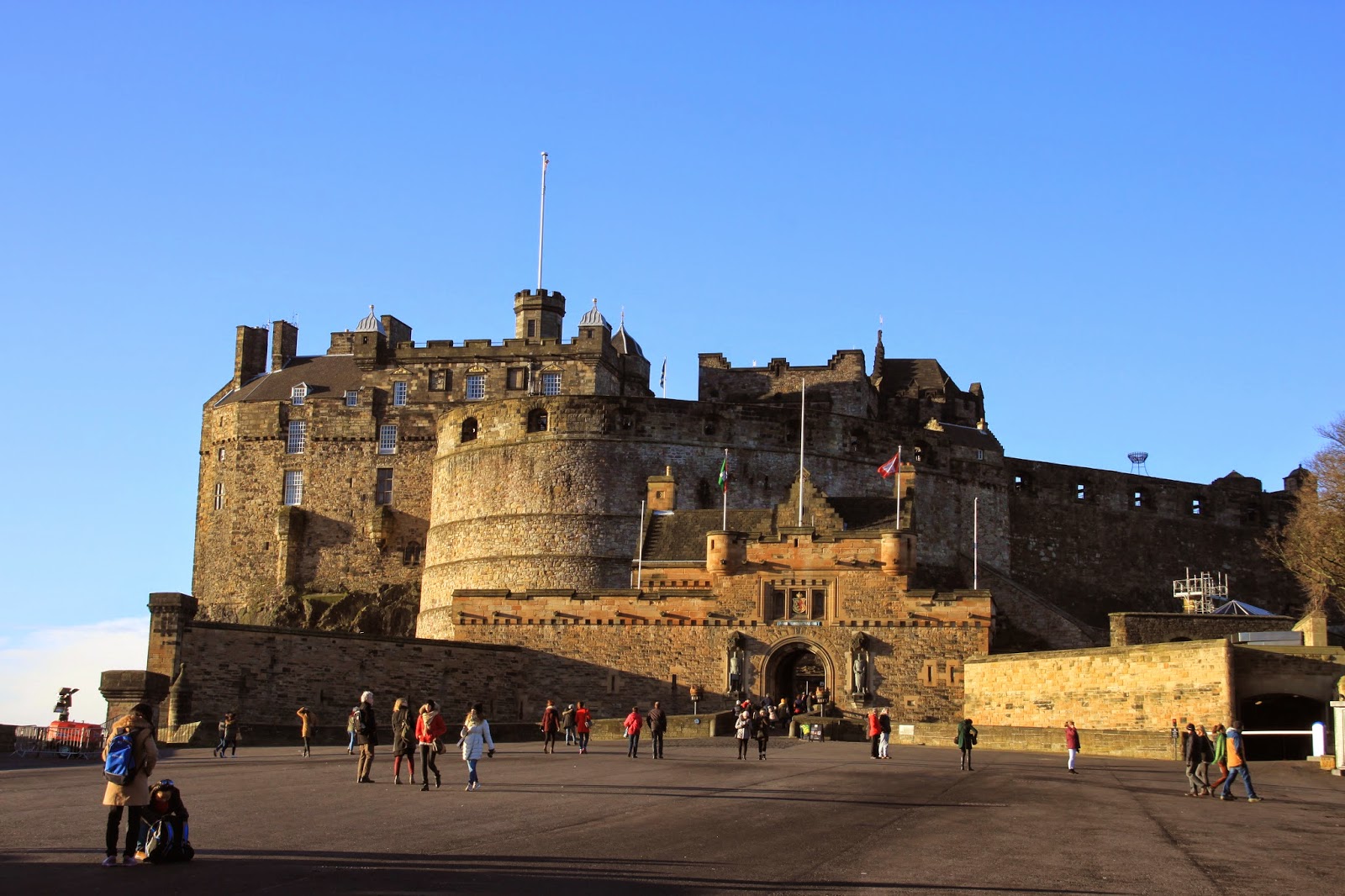 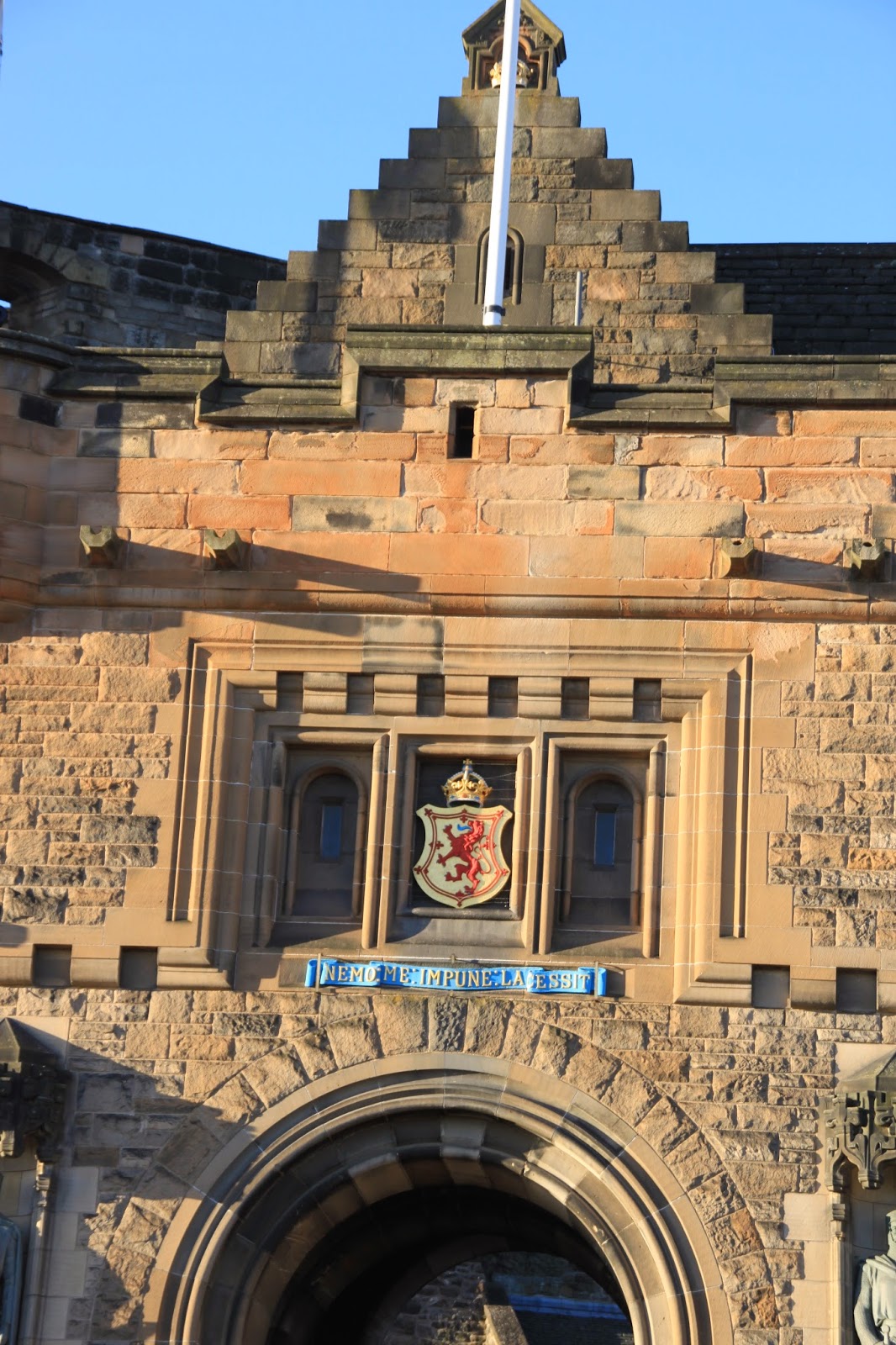 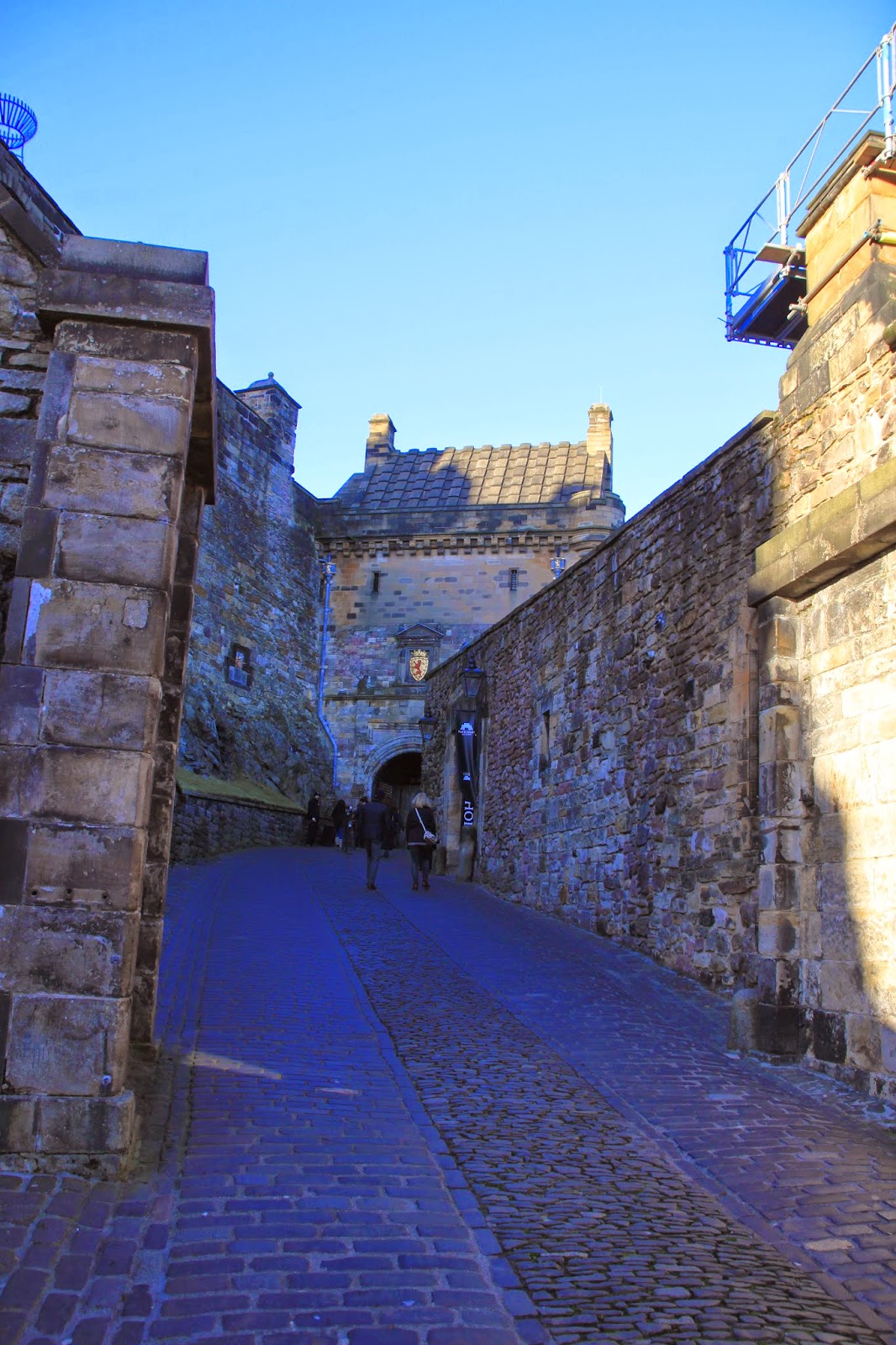 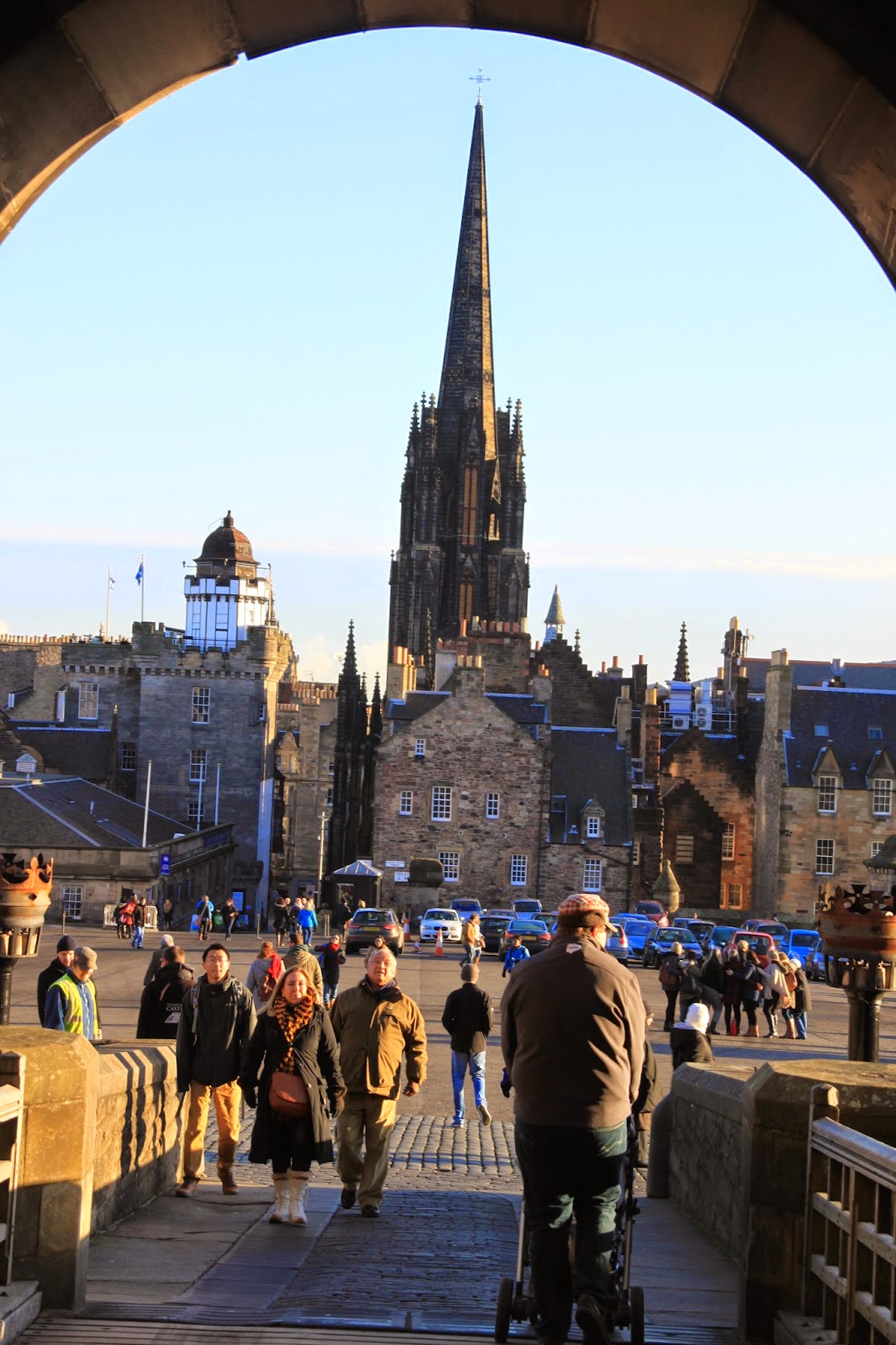 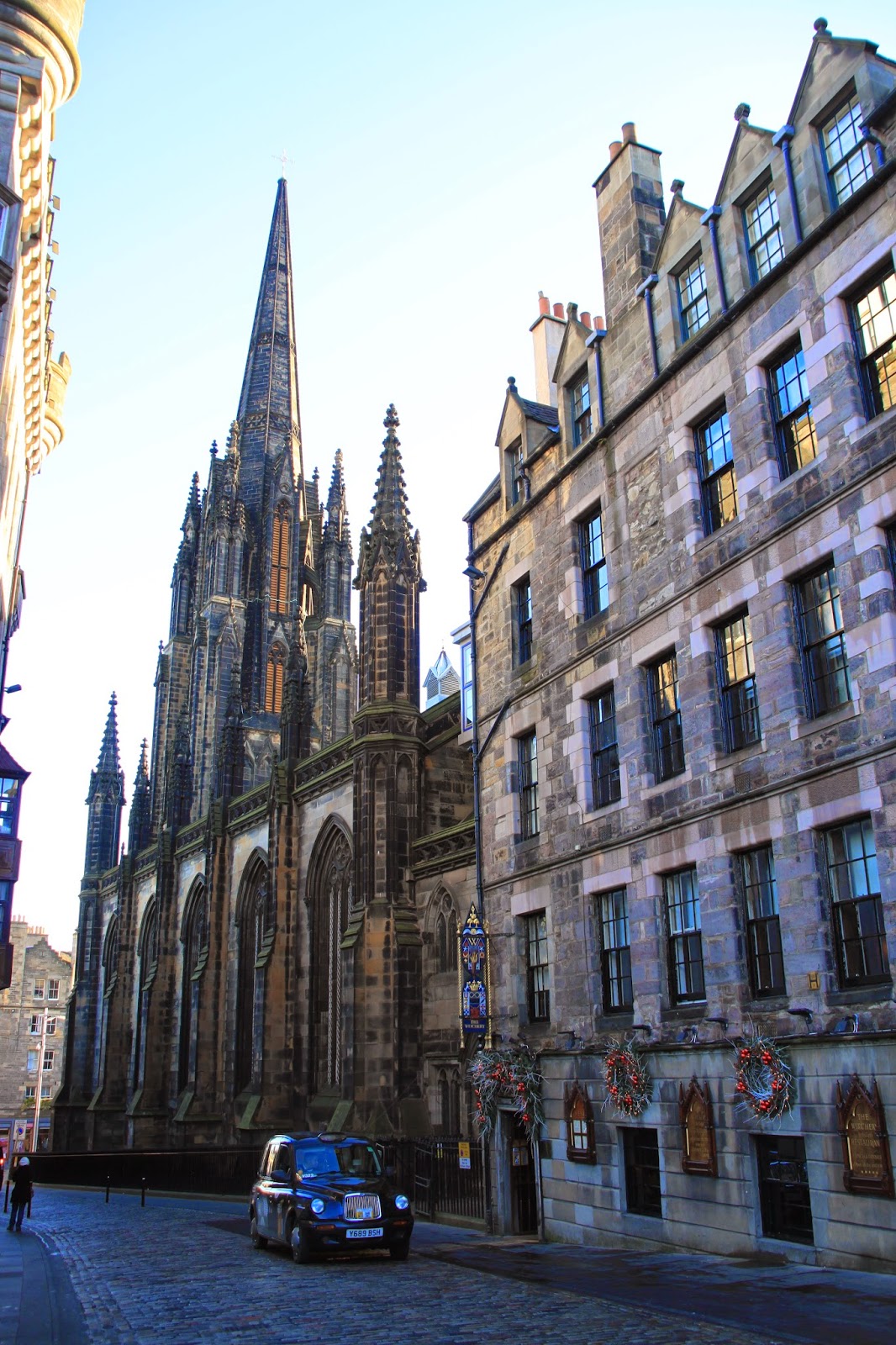 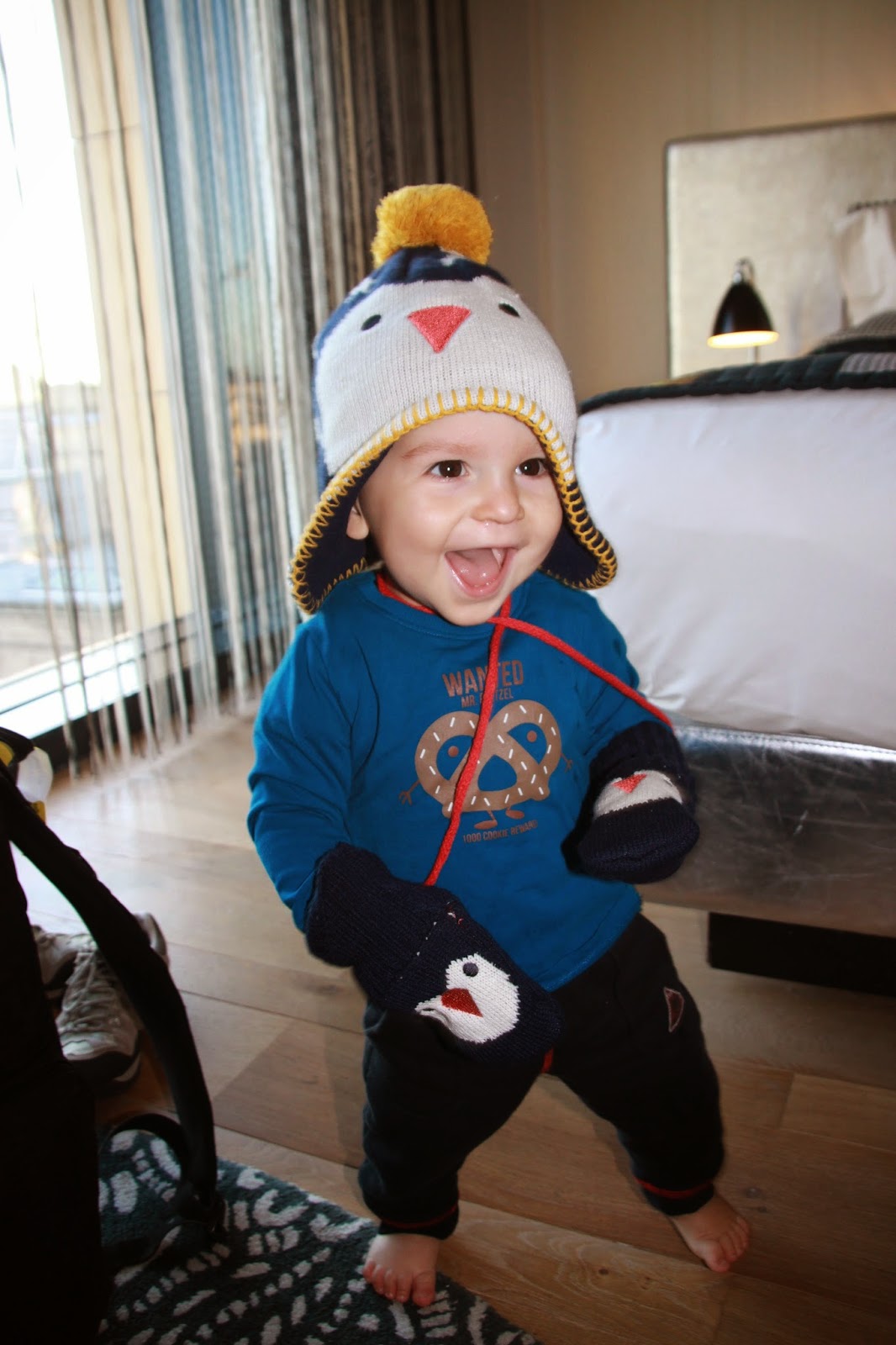 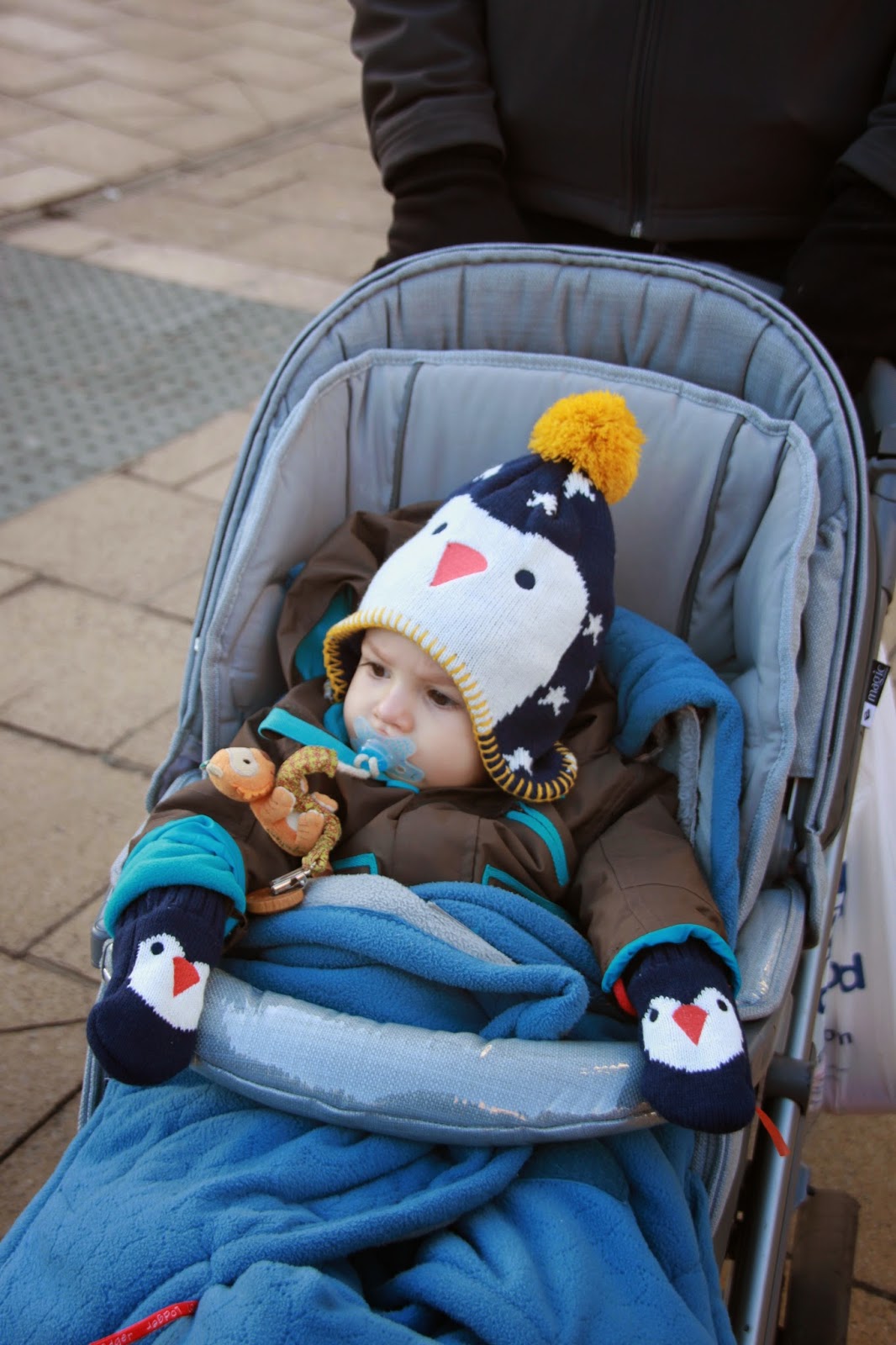 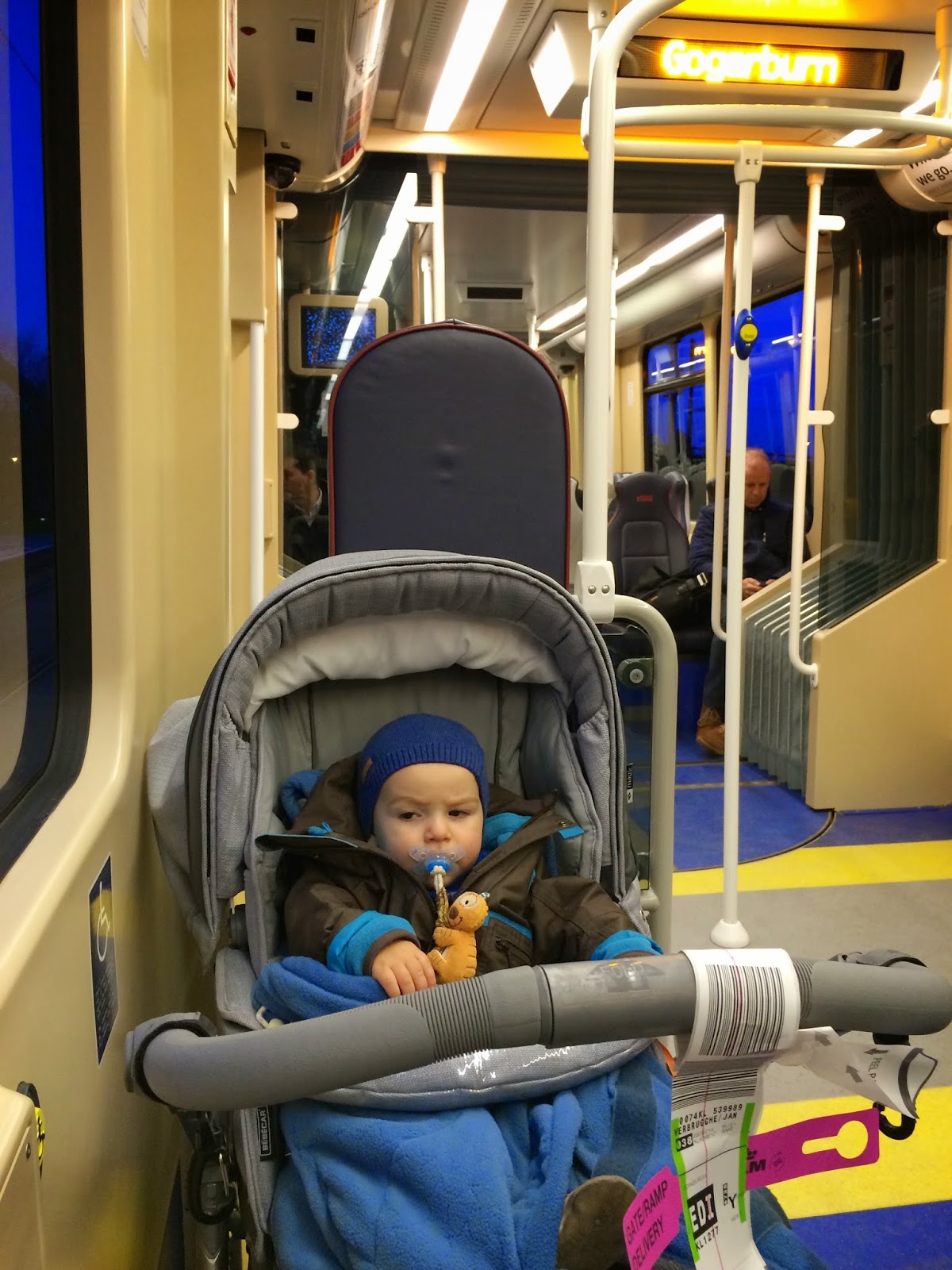