Kabouter's little school is 125 years old and dates back from a few nuns that started teaching in a house near the Park's Abbey to the children of the abbey's tenants and workers. 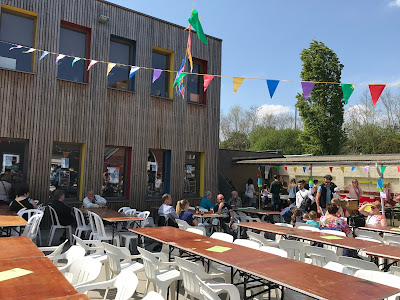 Because of the anniversary, there was multiple days of activities with a good focus on former students and the history of the school. There was a walk around the abbey with activities and in the gate buildings of the abbey.  There were classical performances from ex-students and there was an exposition of the history.  For the toddlers, most of this was too difficult but they had fun hanging out with each other.  We also had fun with the fotobooth. 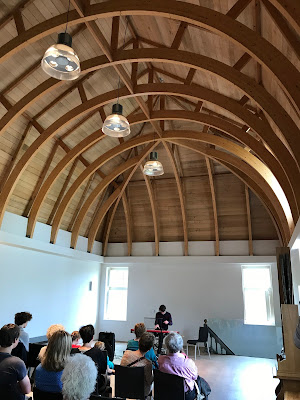 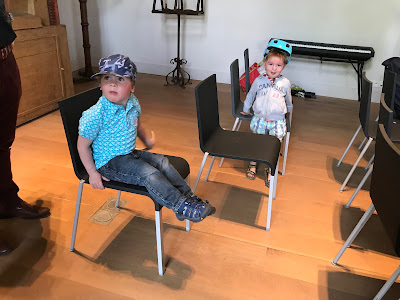 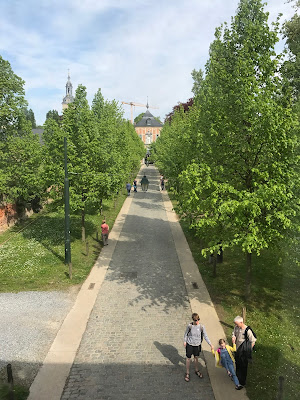 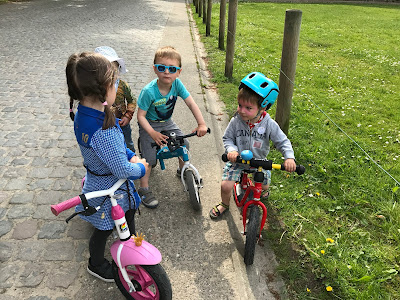 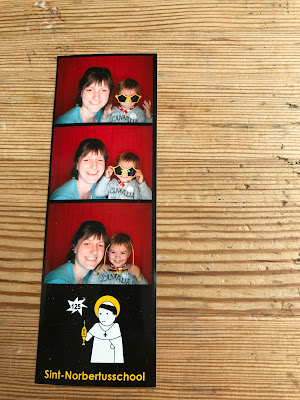 At school itself were games and make-up so Kabouter quickly transformed in Mega Mindy. He was quickly gone playing everywhere...much more than previous year when the school was still brand new to him.   Now you could see him thriving, running around, talking to his classmates but also to older kids. The school party ended with 2 school dances that gave me flashbacks to the camp dances when I was a youth camp leader.  My feet were ticking right away :D 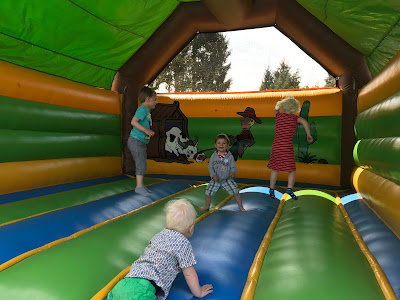 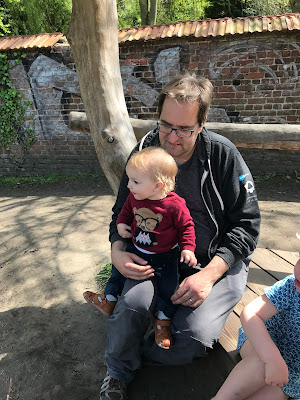 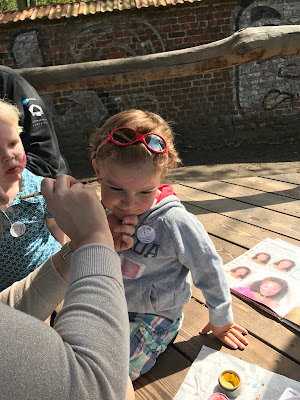 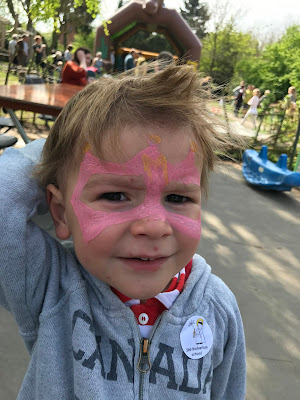 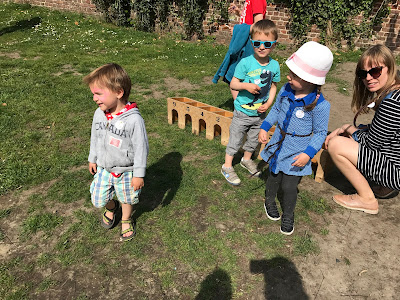 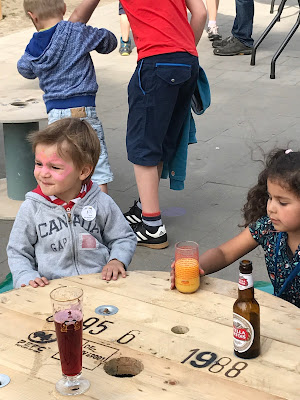 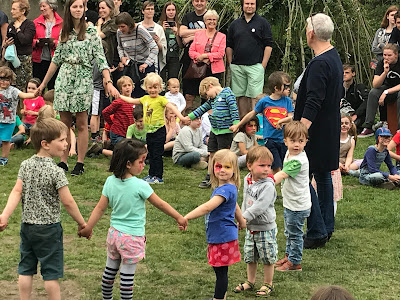 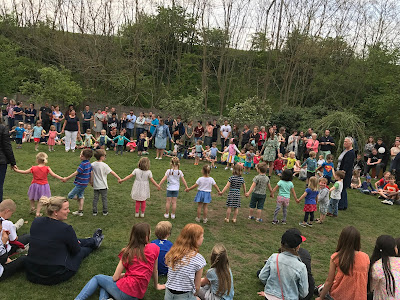 It was for the 2nd year in a row a fun afternoon and once again we were so lucky to have sunny dry weather. I have no clue how they'll organise when it's raining as the little school has no polyvalent hall.
Email Post
Labels: Fun activities Kabouter