After the cancelled visit in the first week of March, we managed to reschedule the visit of our Canadian friends this week. Unfortunately on some working days so our hospitality had to restrict itself to some evenings together and a key that gave access to our home and all in it.

Our friendship started during my Rotary exchange year in the Canadian Kootenays where I played in a Christmas play and met the entire family of pastor Johns in the mid-90. Since then we meet every so many years either in Canada or Belgium: he visited us the first time in Leuven in 2009 as a stopover on a mission trip. We were at the same time in Toronto in 2011 and stopped at their home in Ontario.  The family had conveniently relocated back to the Kootenays on our trip in 2015 :D, where they got to know Kabouter as a young toddler.


The family lived for 2 years in Germany and we barely missed each other before their return but we made it work!  Hurraaay! (so typical that you need time pressure to make it happen).

The first evening we had a good walk/ toddler bike tour through Leuven and went out for dinner but the 2nd night we stayed home to avoid the rain. It's so unfortunate that they had to explore our beautiful city in such dreadful weather :(.  We had a good time catching up, reviving memories and telling stories of what we knew was happening in the Kootenays.

So now , who can guess in which year and on which continent we will meet again? 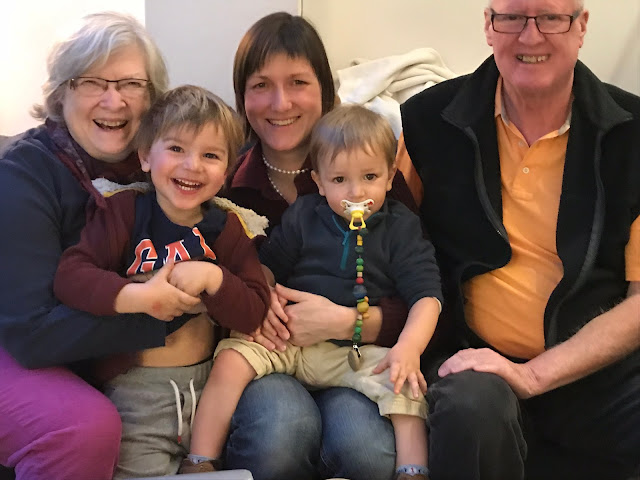 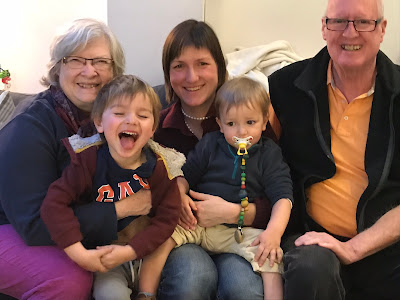 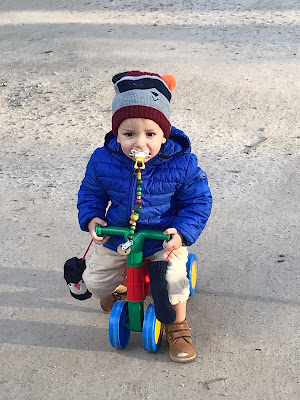 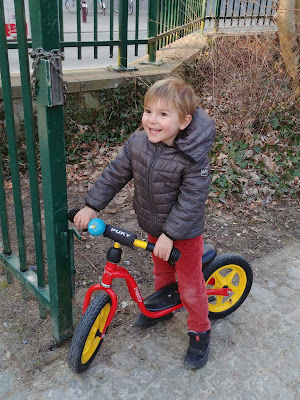 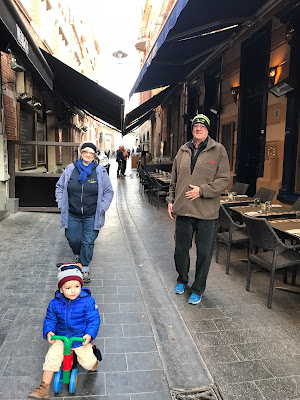 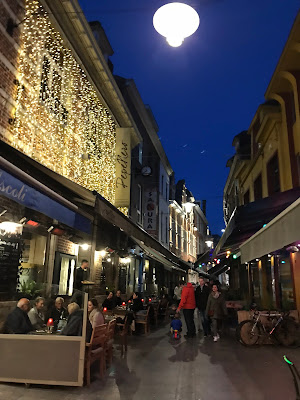 Some pictures from our visit with them in 2015 in the Kootenays. I find the images so striking as Kabouter then had the age of Beertje now and the ressemblence is so striking. 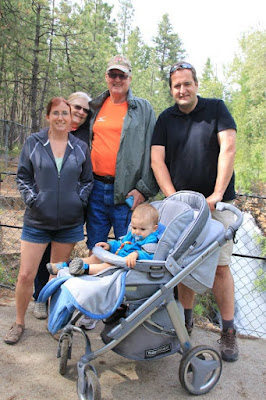 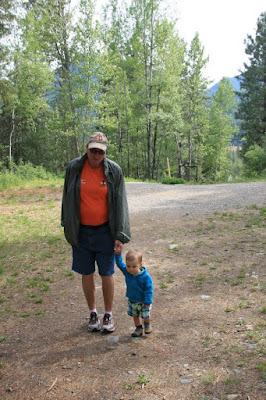