Officially our heatwave ended last Saturday and only lasted 14 days.  The official figures only count the days that the temperature in the shade in Ukkel (south of Brussels) is above 25C (and 3 days in that period must be above 30).   Saturday was 24,6C in Ukkel, so the heatwave ended officially after 14 days.  In reality early June was above 25, the last 10 days of June were rising in the direction of 30C,  early July was above 25C. Since last weekend's little dip to 24,6C, the temperatures are already climbing in the direction of 30C again. And it hasn't rained a decent quantity since early June. We are on water watch for weeks now and all water spoilage is forbidden. 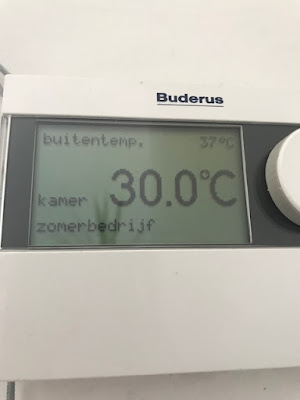 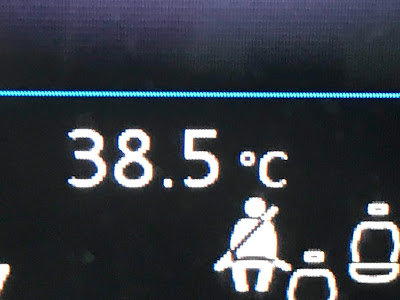 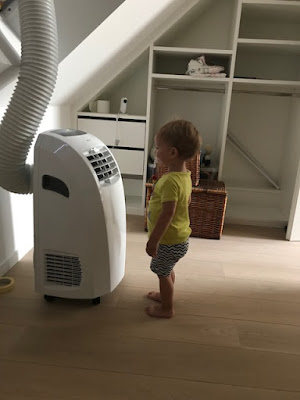 It's the first time I've seen everyone cheering so much for some potential rain.  The last week there's been very brief showers here and there...mostly to blow away the dry dust but not more. Yet each drip gets posted on social media, people have the radar open all the time to see whether the rain will come to them etc.  Friends text to ask whether we also had some rain or not.  Also for me, the mediocre few little showers were worthy enough to take pictures and go and experience bare feet outside  (and yes, our fake grass looks ridiculously green right now). 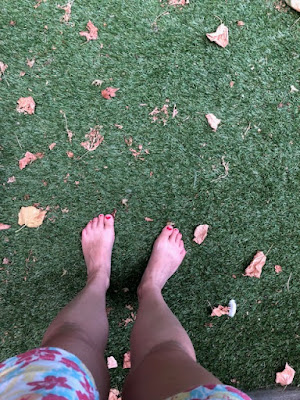 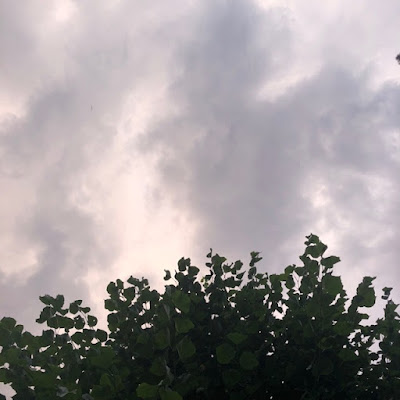 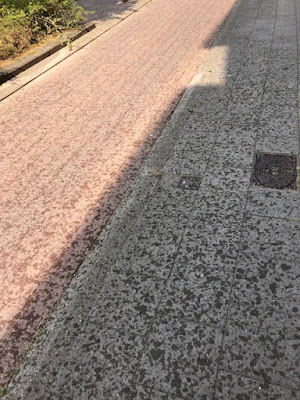 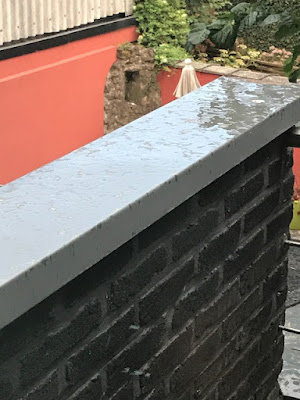 The prediction until mid-August remains between 22-30C  (so not the very extremes anymore hopefully) and mostly dry.

This summer will become legendary for our generation like the previous generation had the summer of 1976 and the generation before that had 1948.  At least I hope for the climate that this type of summers will stay rather exceptional.