17 random pictures of the past 4 weeks


1. At work we have more and more meetings or workshops in the nearby tennis club of Justine Henin which also has several business rooms to book.  A very inspirational environment among all her impressive trophies and pictures to work in! 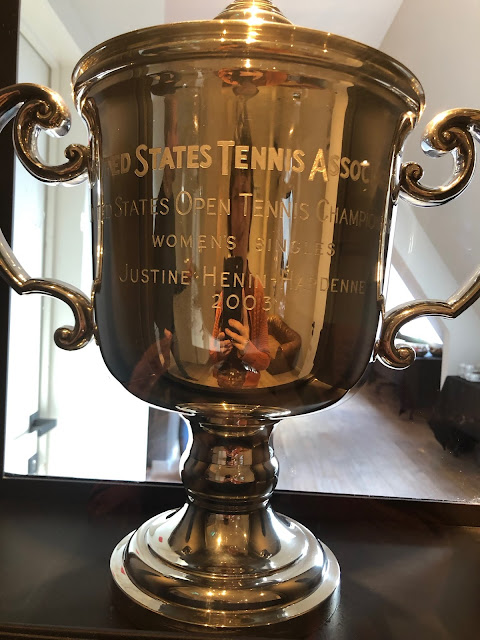 2. Beertje is very expressive both in his joy as in his sadness/anger. At least you know what is playing in his mind. 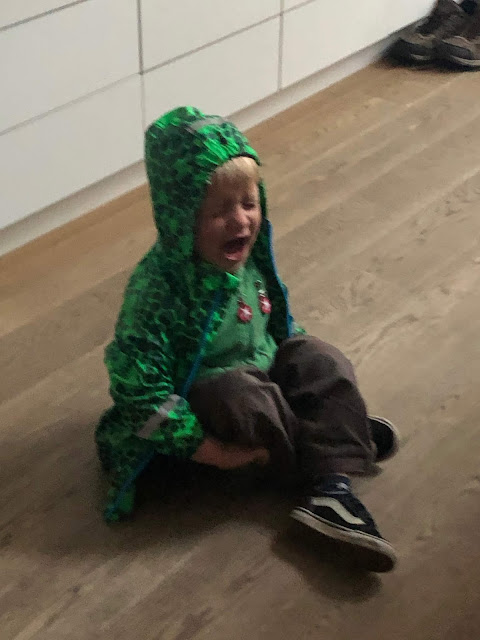 3. That swimming exercise in swimming-class looks so comfortable. I wanted to join and float a bit myself. 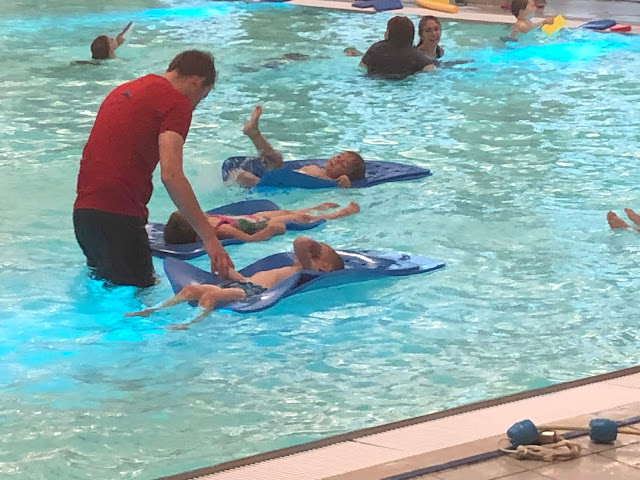 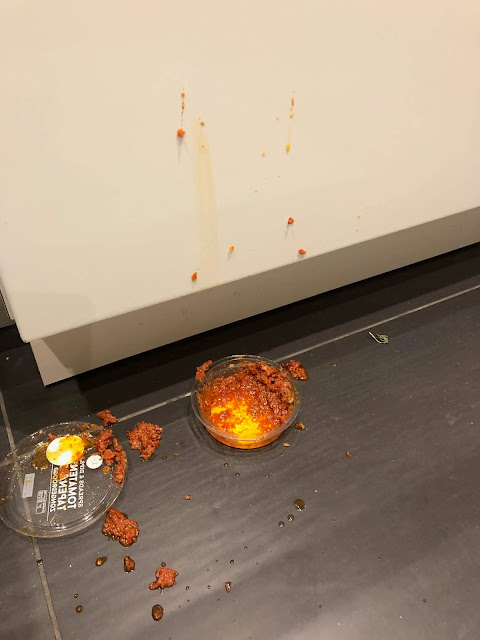 5. All Soul's day forever changed.
The week after when needing to take a day off for the administrative aftermath of my father's death I visited his sister but also could jump in for a very brief moment at the cemeteries of my parent's birth village and went to see my grandparent's graves for the first time in a very long time. 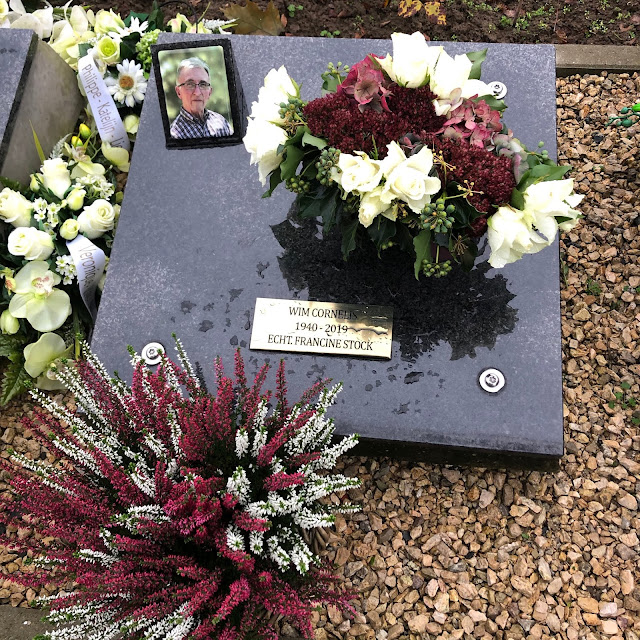 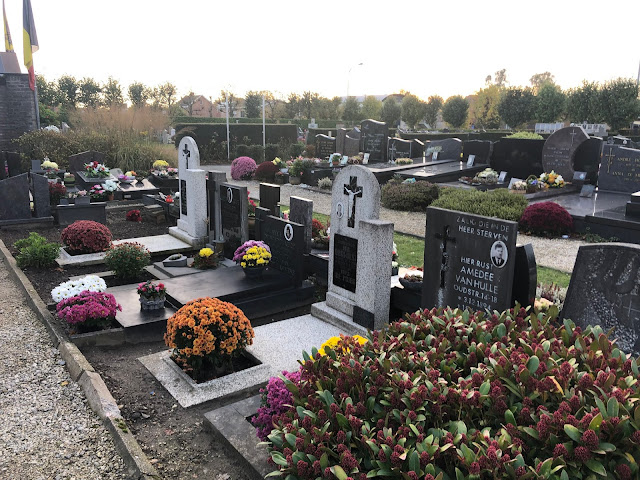 6. I've been trying to cook more and try some new recipes in the previous weeks under the impulse of harvesting some "new" vegetables to me. Some recipes were more successful than others (in the childrenes mind, none of them were succesful).  There's been some days that our full meal was sourced from the CSA farm we are member of and that is quite cool, I find. 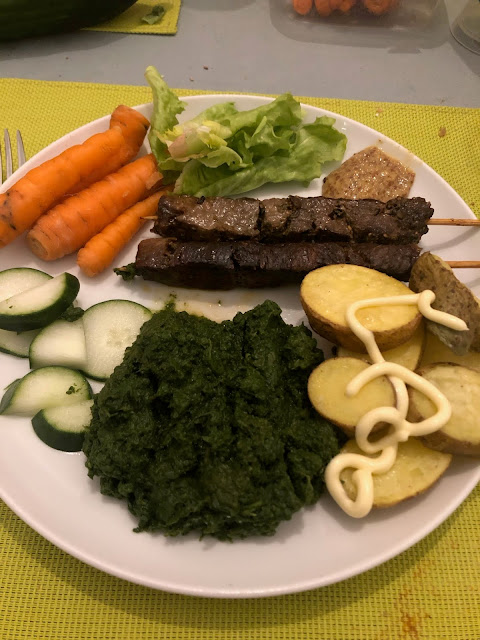 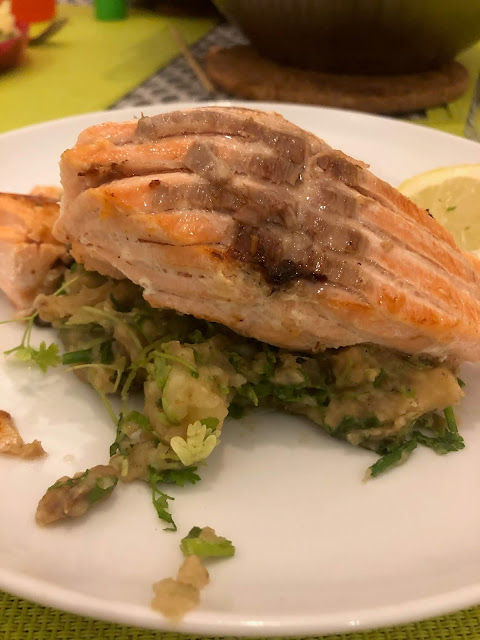 7. We are the owners of lighted balloons. Most of them are crappy quality and are broken before they are lit but if they work, it's pretty cool. 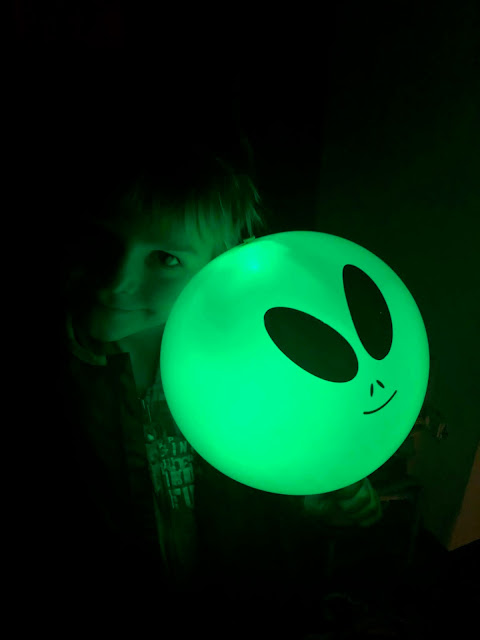 8. Previous week I had to spend a day in the Swiss office for a training in a new software tool (as Belgium and Switzerland are the only multilingual countries in scope during the implementation). 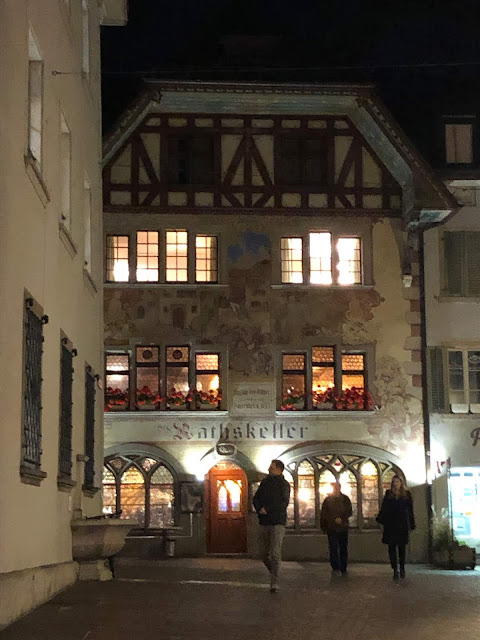 9. Our best friends moved previous Saturday.  Jan joined to help demounting and mounting furniture all day and move all the boxes. I went to give some supportive cheers with the children and in the evening we all celebrated the new ready house with fresh fries with all the helpers. 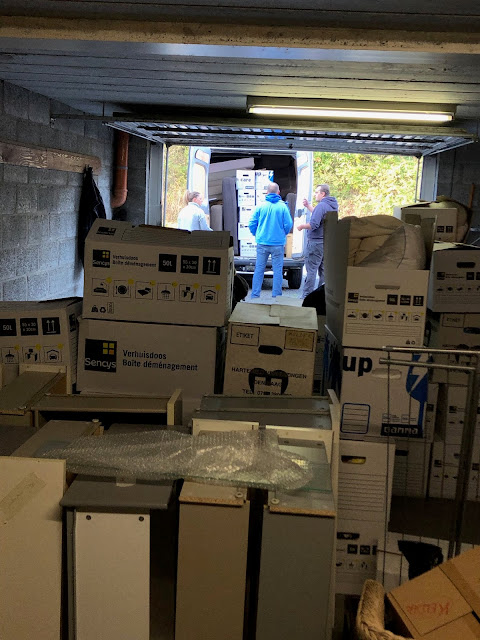 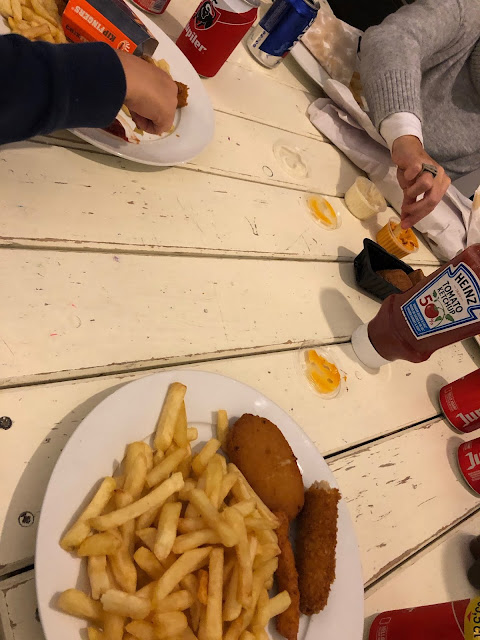 10.   I love the book reading time with Beertje before bedtime.  Over the last month he has given up sleeping with a soother. Funny how quickly you get used to that: the first picture already seems so odd in my mind.

He had taken the decision spontaneously to give up his soother on vacation.  Without any discussion he went to bed there...but returning home was difficult since he clearly only decided to sleep without elsewhere.  It took some negotiating and another night with soother before he was ready to give it a try at home.  The first week after the 2nd try , sleeping in was harder but now I get the impression that the routine has settled again. 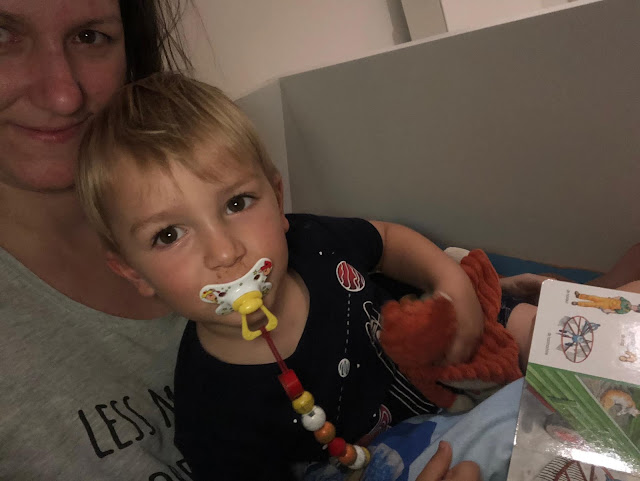 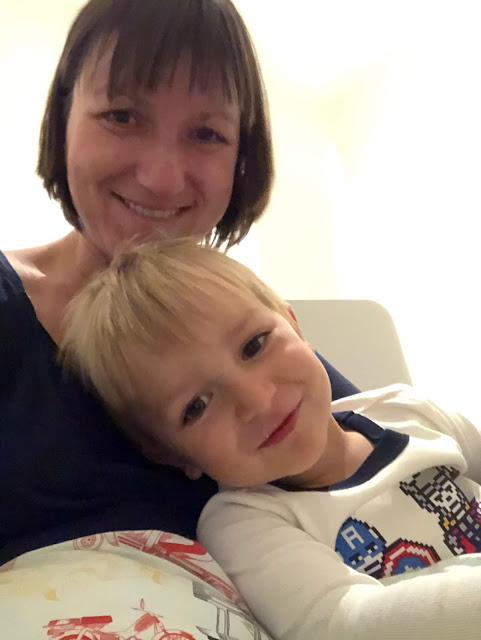 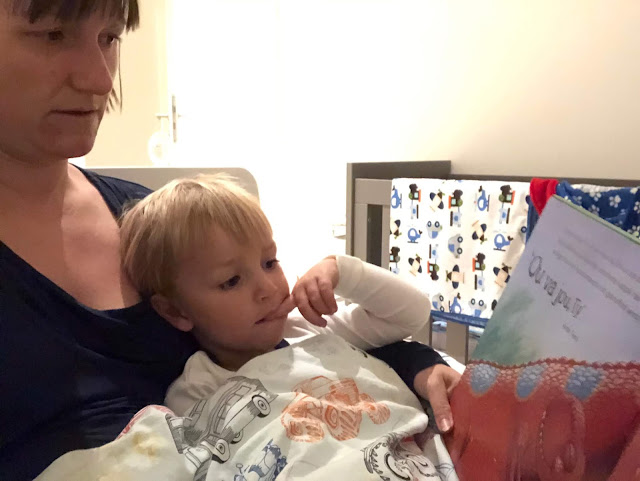 11.  After some weekends of absence, Kabouter is taking up scouting again although with some doubts as it's still so new to him. We already went to a spaghetti charity dinner to support the group. And I still need to figure out which badges I need to saw on that shirt. Help...I can't sew.  (remember...and I also can't type it correctly in English). 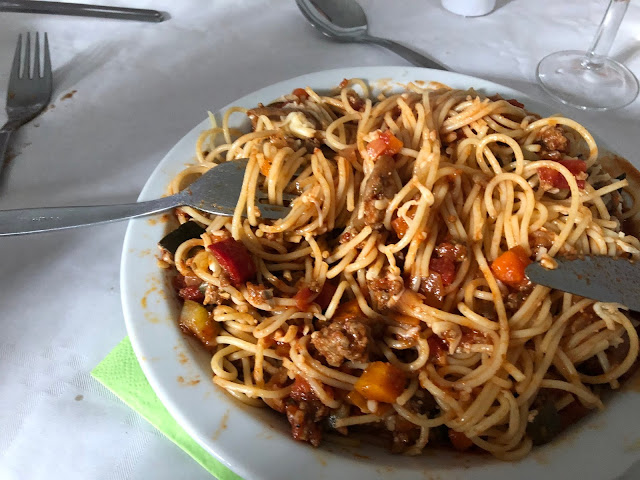 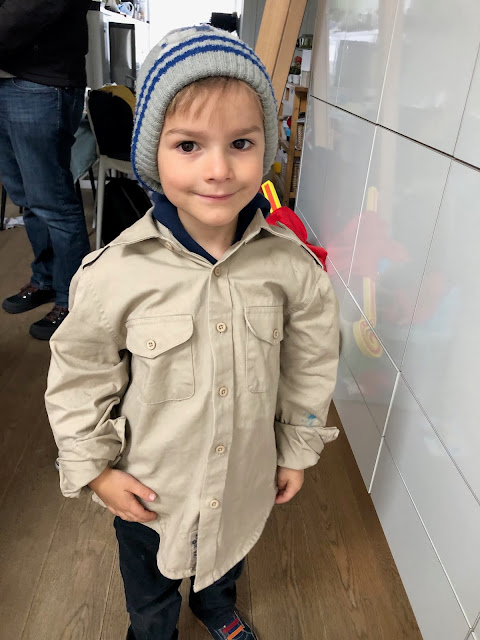