After 3,5 months of homeworking, I returned for the first time to the office...which still was hermetically closed off but the latter had nothing to do with the pandemic.

Actually our office started major construction works early March for which we moved to temporarily rented smaller offices further away...we moved but we were only there for 8 working days after which we also closed down that office because of the pandemic. That was one week before the official lock-down.

Since mid-June a limited number of voluntary colleagues can return now and then a day, as they wish, to those rented offices which have been all fixed up with plastic shields between the desks and with assigned places instead of the flex desks we had just introduced etc... In the mean time the big construction works got a bit of delay but are fully picked up again at the old office. 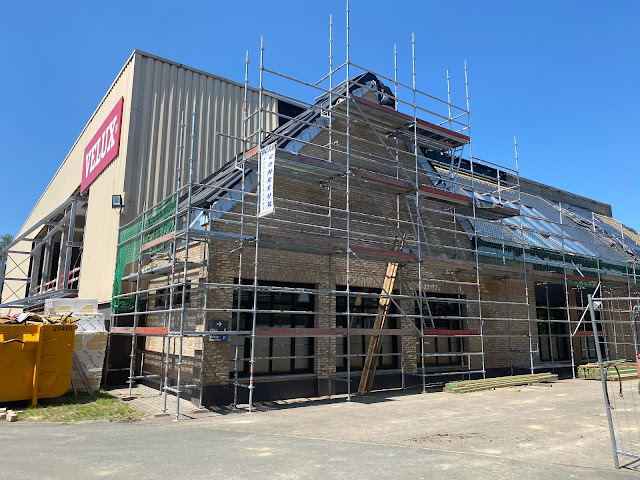 The reason of my return is a test phase of a big software project we run globally. Now that the lockdown was eased a bit we figured it would be more practical to be physically at one location for testing so we could share questions, remarks, tips, ... Being close to one another in the office was out of the question but we reorganised our empty training center to seat 15 of us at sufficient distance.
Arriving with masks on, getting a little bare table assigned with desinfecting gel and a big test binder awaiting as well as some candy snacks and cool drinks while the instructions were projected on the big screen in front of us ... it felt as if I arrived in an exam center.
But it did feel nice to be back, to spend time in the car with the radio (but also shocking how much shorter your day is with the commute), to have lunch outside the house, to be at a new place, to have conversations without a headset on my head etc...
Meeting my colleagues again in real-life didn't feel such a big change. To me, the daily video calls with many of them had always given me the feeling to truly be in touch, to see their body language , hear their irritation or fatigue or energy in their voices etc... Now we could see each other and talk to each other but not approach each other (I didn't have a handshake, kiss or hug habit at work anyway).  So it was nice, but didn't give me the big wow feeling that I heard from other people returning to work either.  The wow feeling was triggered by the project work and the bonding by focussed together on this topic and see the progress we were making together.  It was a nice break of routine of our daily meetings and tasks. 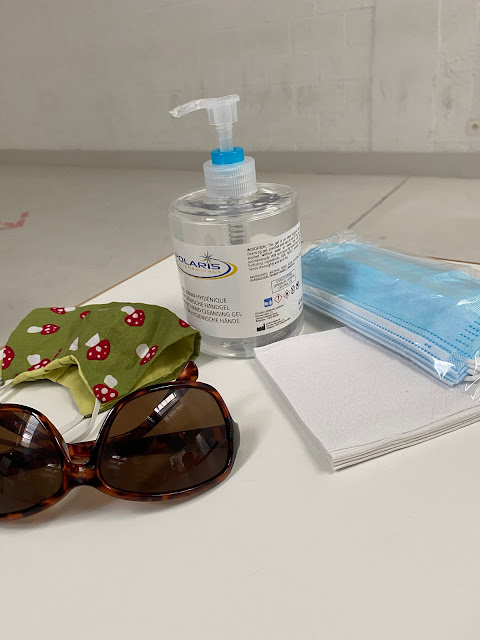 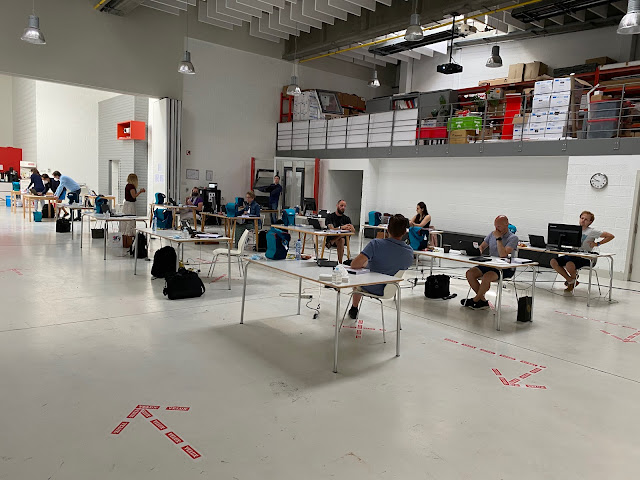 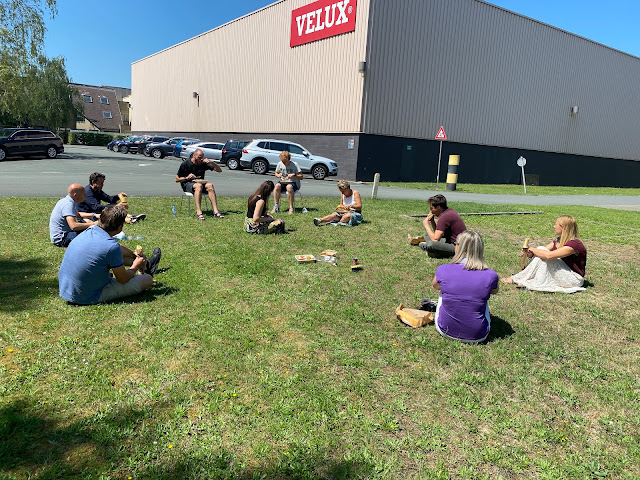 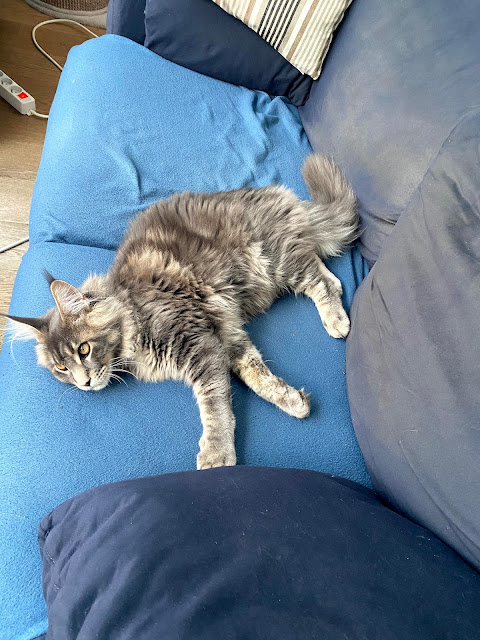 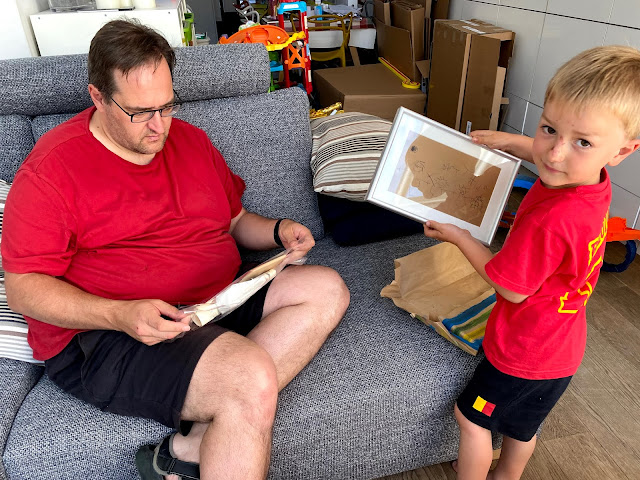 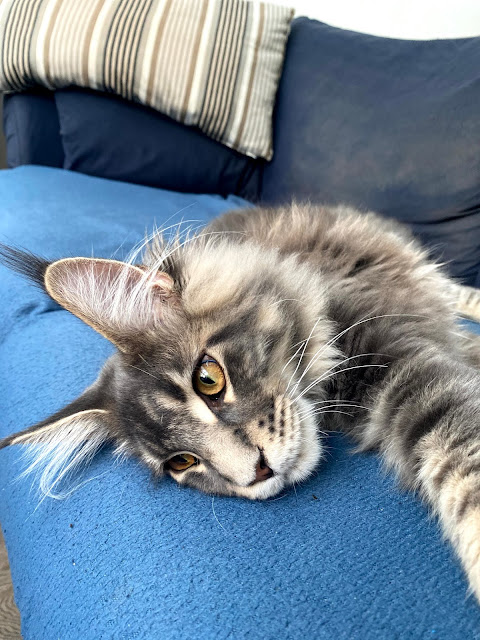 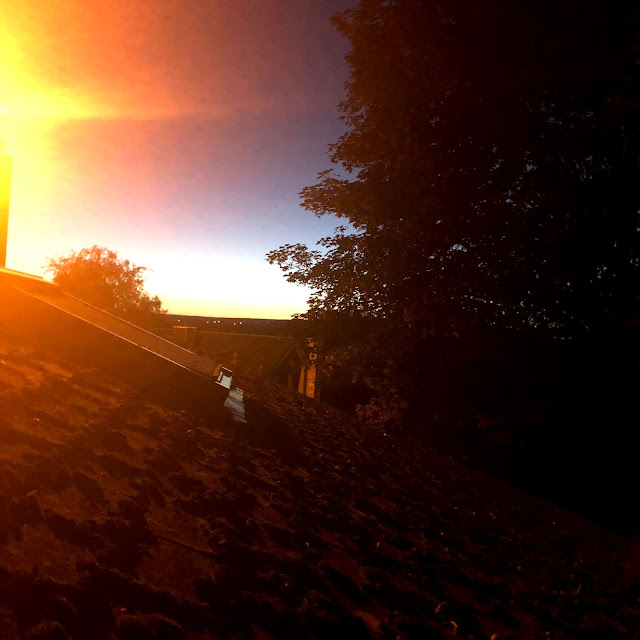 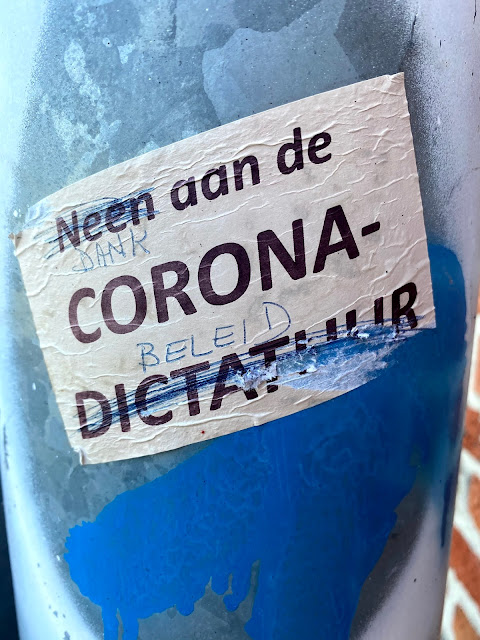 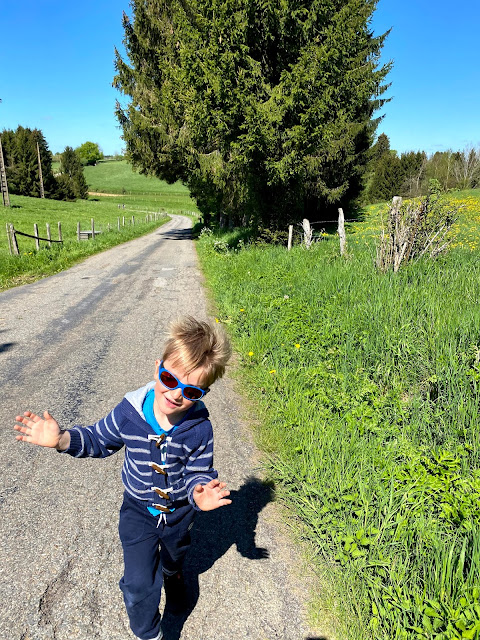