Hmm Anne knows music I've never heard off.  When it comes to the 80ies, I guess my young age then made me stick to the big hitparade classics while Anne clearly had a chance to dig deeper in all specialties. So the song she dug up a novelty to me with "Seven seas" by Echo & the Bunnymen

As soon as I heard the title (before I even heard the song), I thought of 7 seconds by Yousn'dour and Neneh Cherry. Wonderful song.   But I guess I had to listen a bit to Anne's choice first before making my decision.

Then I thought for a second that Robert Smith walked into the screen of the clip so the entire song I was reminded of The Cure songs. But gosh, that hair in his eyes, it drove me crazy so I started googling haircut songs which resulted in the following choices:

The clip also featured pinguins, whiles and fish as props.  This prompted me to the following ideas.

By the end of the song I was convinced that I'd play with a song of Geppetto and the whales and I've spent listening to the newest album while working and I quite enjoyed the chill atmosphere with less rhythm than in Juno.

But while working it jumped back in my mind that the song is really about seven seas and that I should use the sea better.

Aaaaargh what a dilemma: an opportunity to post Bart Peeters my hero! But Heist aan Zee is a song that had a bit too much airplay no? Yes, even Bart Peeters can be too much. So Geppetto and the Whales that probably not too many people know? A little bit of promotion for less known Belgian artists. You know I love Belgian music ;). 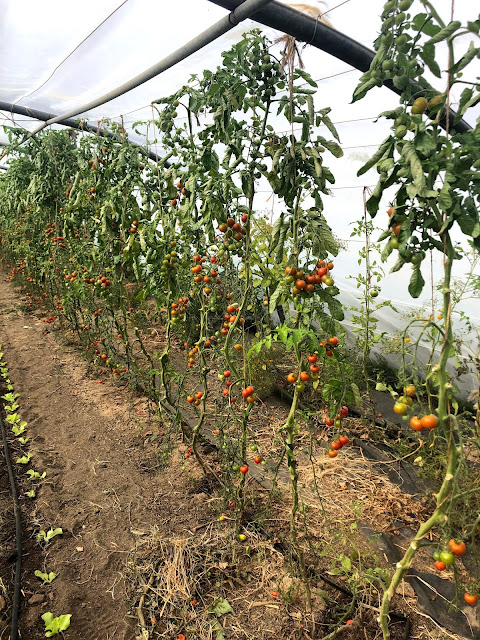 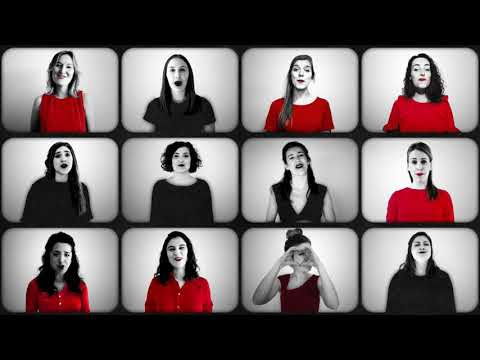 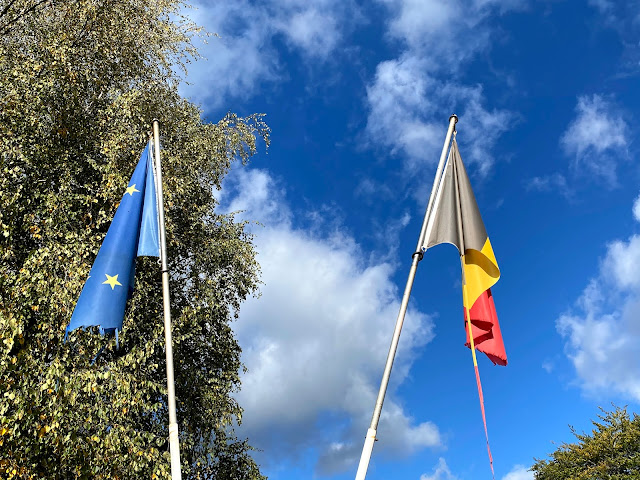 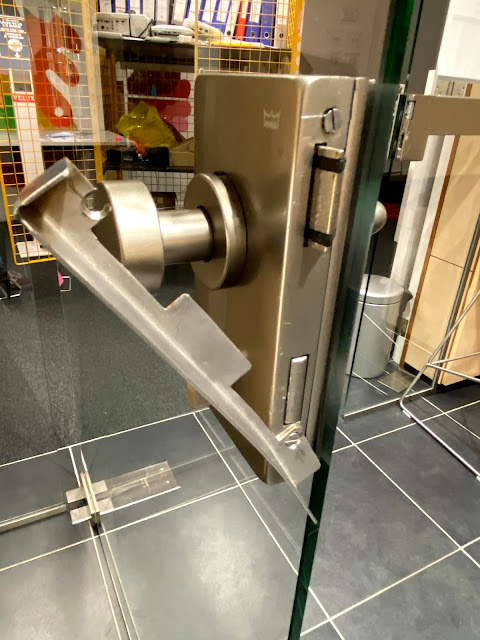 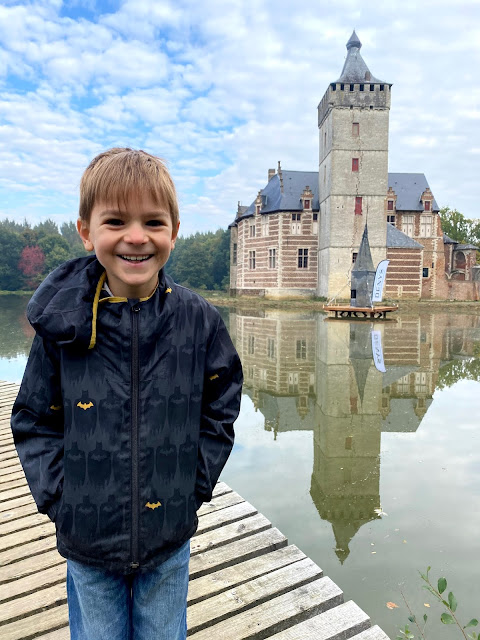