Last Saturday was quite a weekend filled with music. Only 24 hours after Beleuvenissen Tropical, we headed to the Oude Markt again. This time we wer going to bring the music ourselves by singing and singing and singing. The event "Vlaanderen zingt" travels through all big Flemish cities in the summer and although I had heard about it several years ago, it was only last year that I attended for the first time. Whereas I had expected a fun but a bit static event where the crowd sings some famous songs together , we arrived much to our surprise in the middle of an enthousiastic crazy party (we were late).

My friend Sandra and I who were there last year had talked Jan and another friend Sofie of ours into joining us. The first one came along rather sceptical, the latter more curious.
We arrived well in time only to find the square already well filled with a big crowd. The start of such an event is a bit hesitant. Although hopefully everybody came with the intention to sing along, it's a bit strange to start singing out loud in public in the middle of a crowd. But it didn't take long before the 10000 people didn't care anymore and were just making fun. And a bit later there's many papers waving along, people are dancing etc .... Oh yes a party it is!

the choir on stage

"I need you you you"

the crowd in front of us.....just as many people behind us!

"Heb je even voor mij" ....and the square is full of polonaises. Talk about a "wrong" party!


Does someone find me in this picture series????
Email Post
Labels: Leuven Music 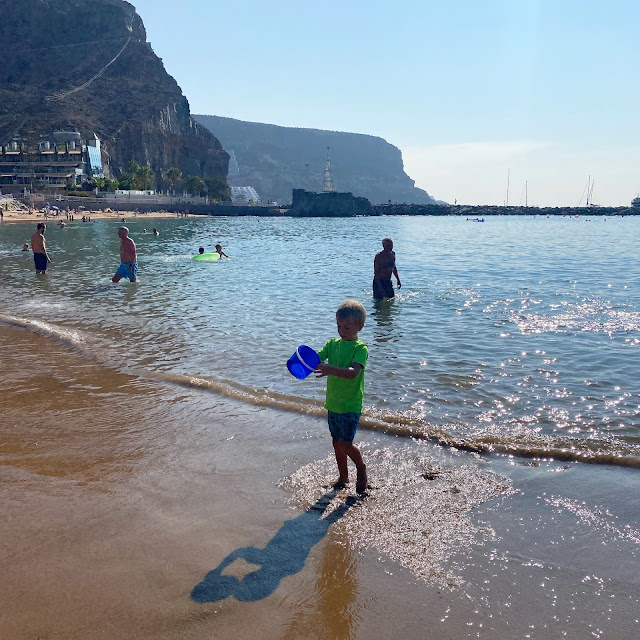 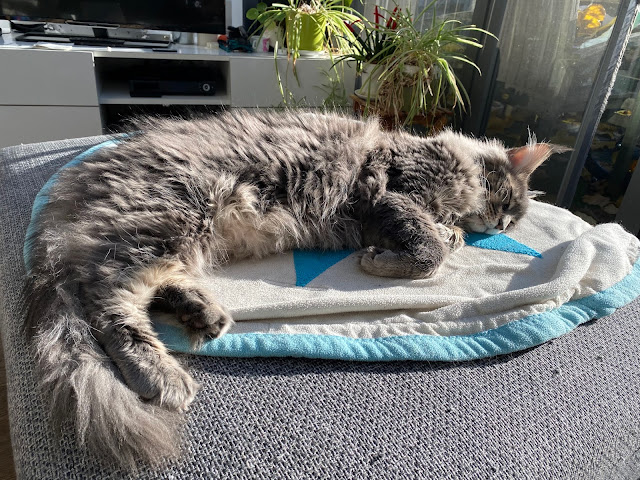 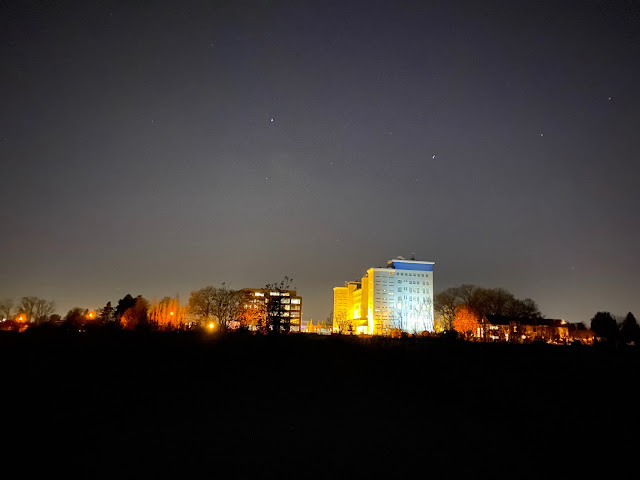 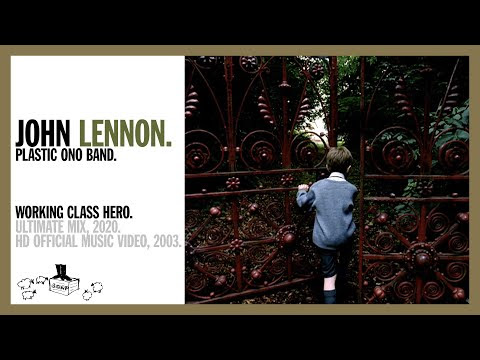