If you've already seen the sequoia's at Mariposa's Grove at Yosemite's National Park, do you still need to go Sequoia National Park, that's the question when planning a vacation.  A lot of the traditional tours that tour operators here in Europe offer don't include this national park. They often drive in a loooooong day drive from Yosemite to Las Vegas or so. But with Kabouter we limited the calculated hours that we should spend in the car so that was not an option.   So we planned a day in and out Kings Canyon and Sequoia National Park.

Even though it's mostly about trees, I enjoyed my day very much.   The entire park is quite high up int he mountains already which often gives you great vista's. Most spectacular was probably however the descent back out of the park.   Great pass to drive!!

and after all it's great to know to have seen the biggest trees in the world. Even after a day they remain enormously impressive 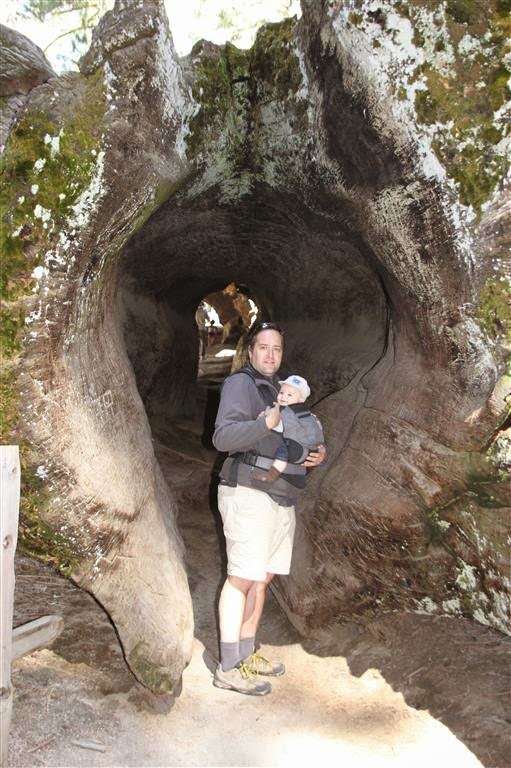 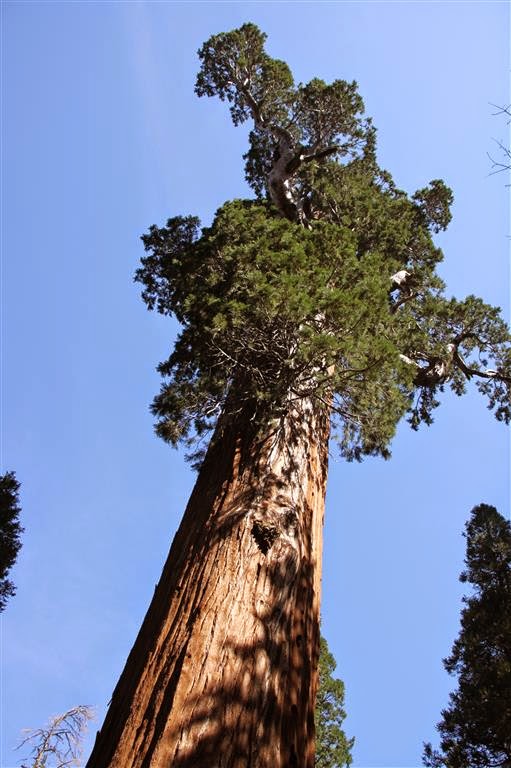 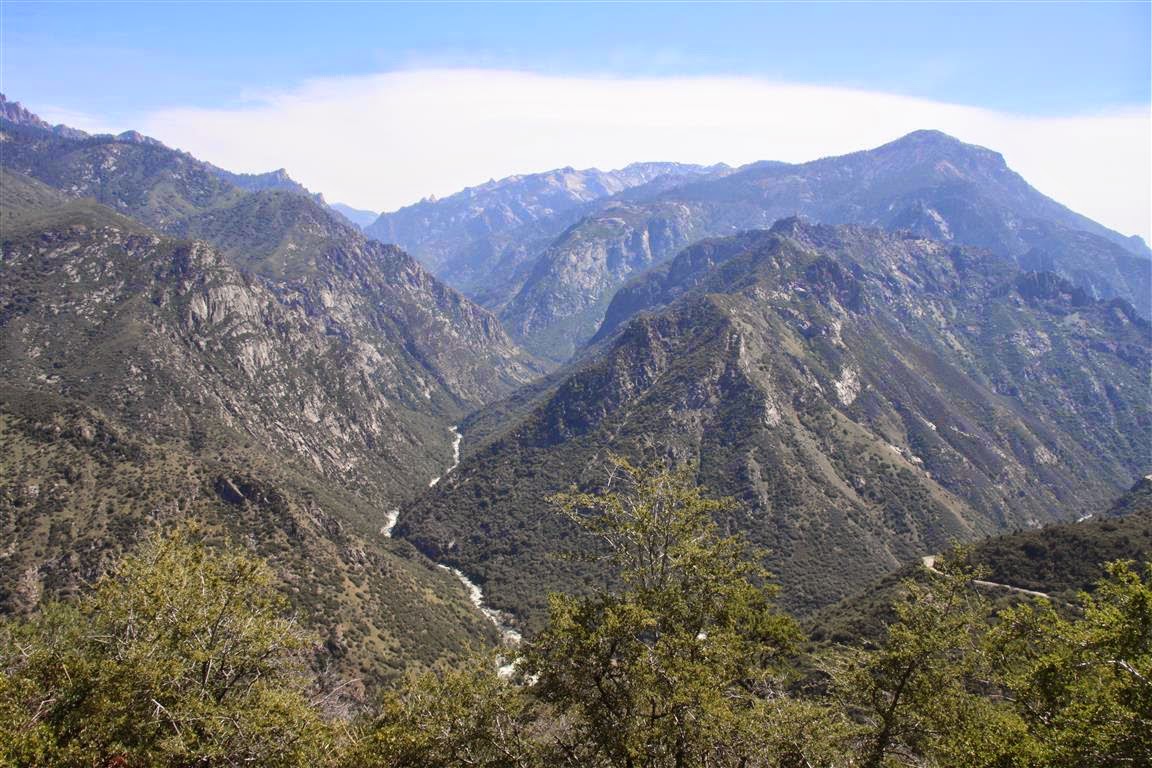 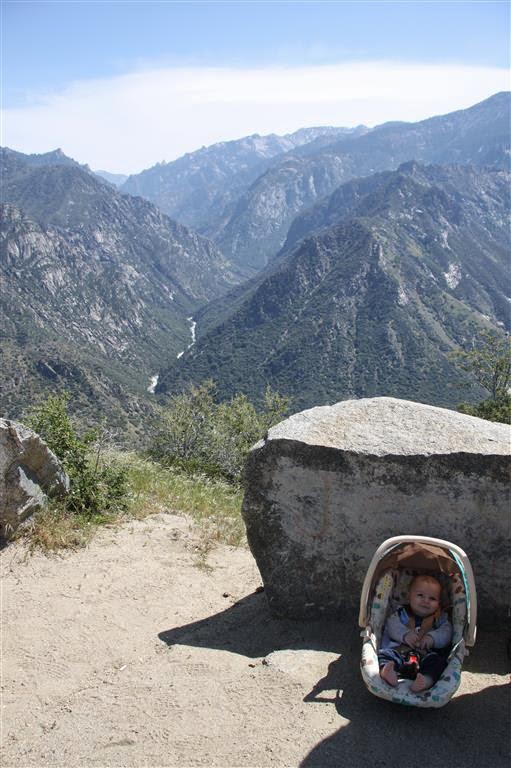 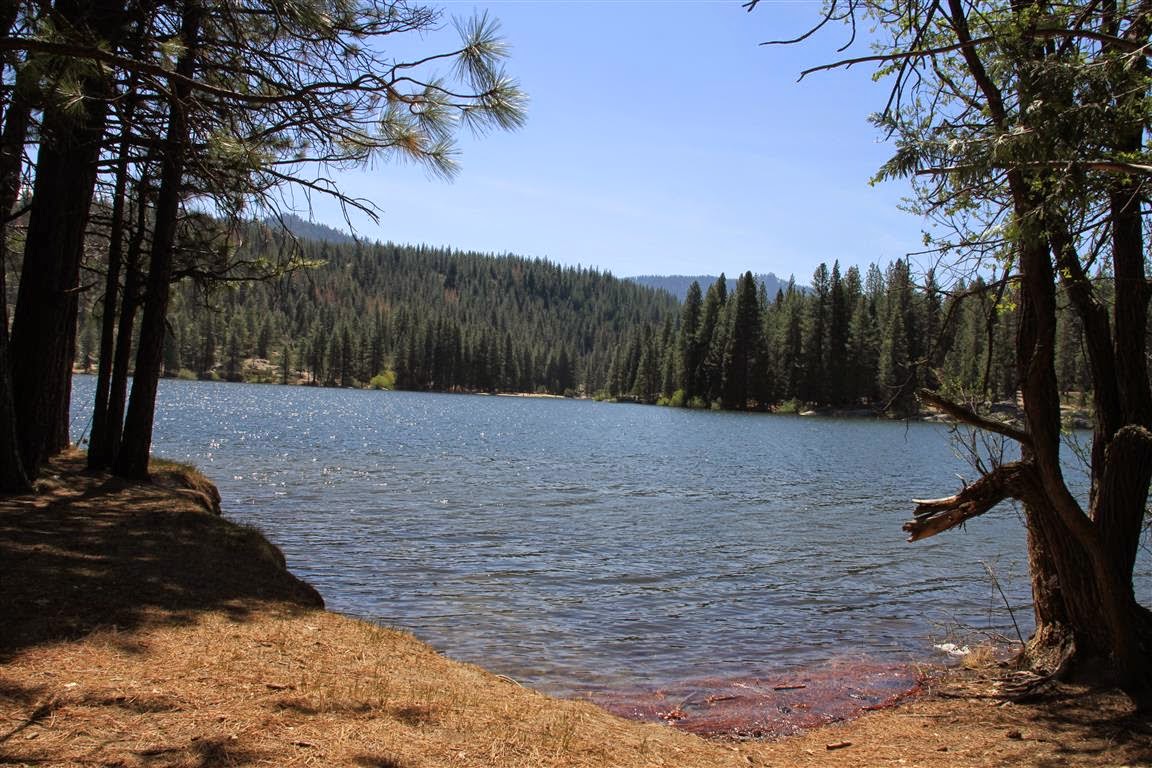 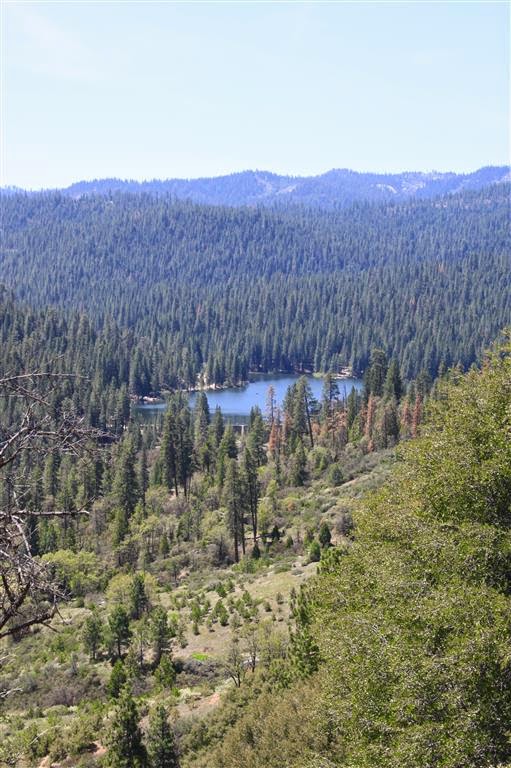 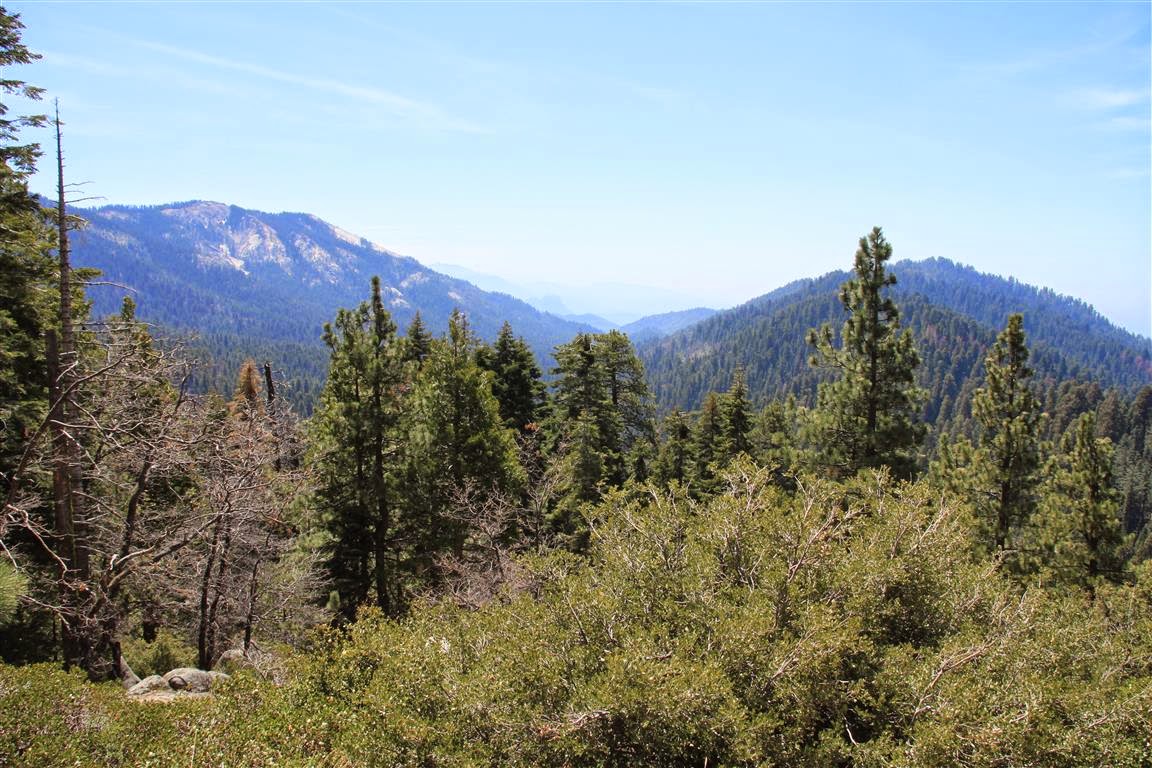 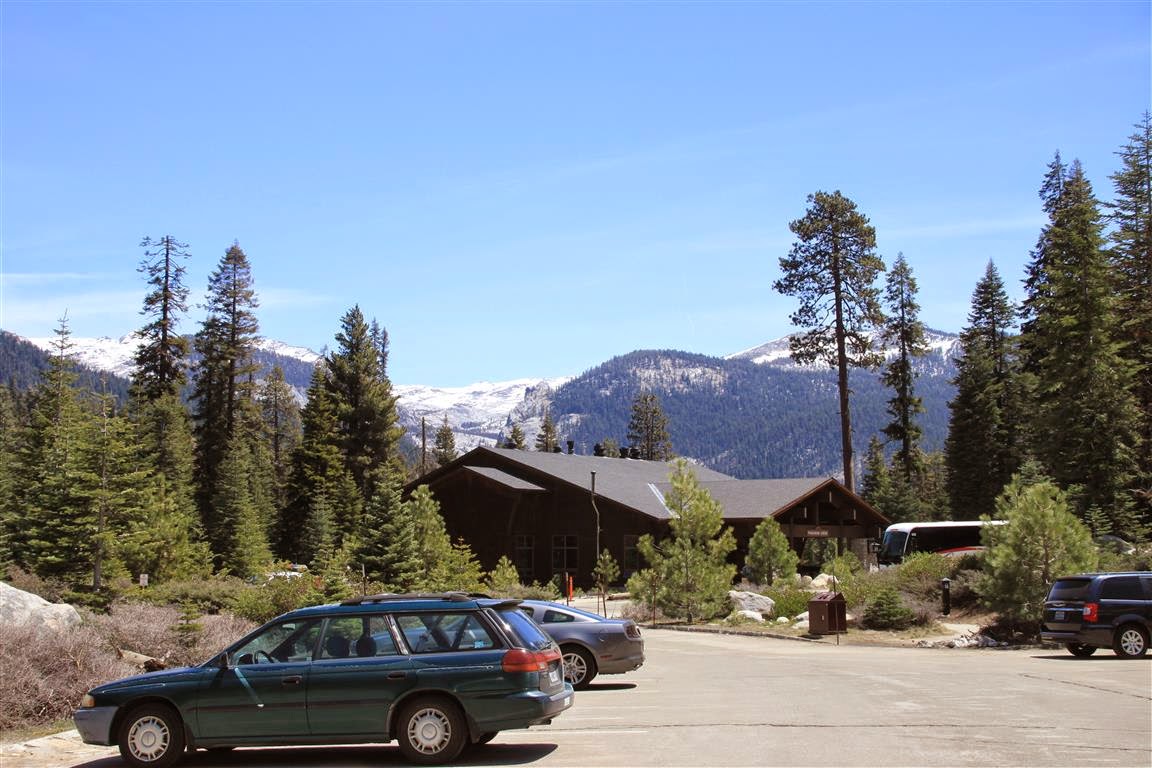 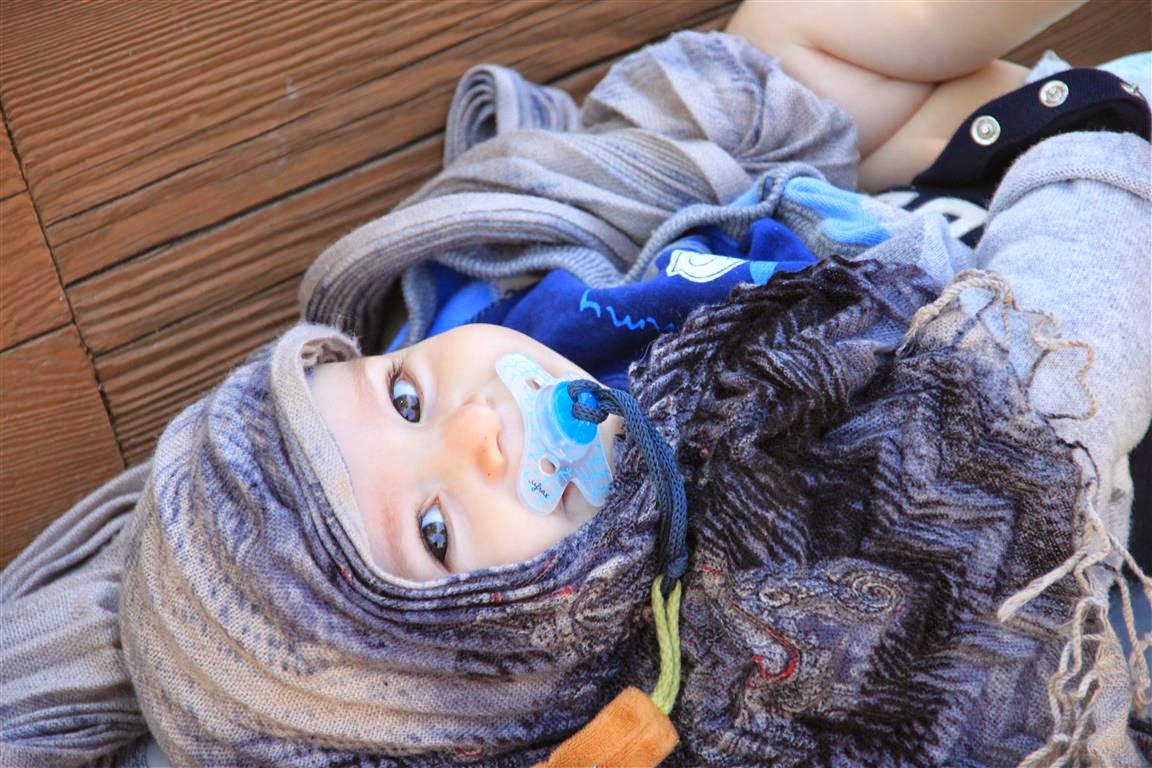 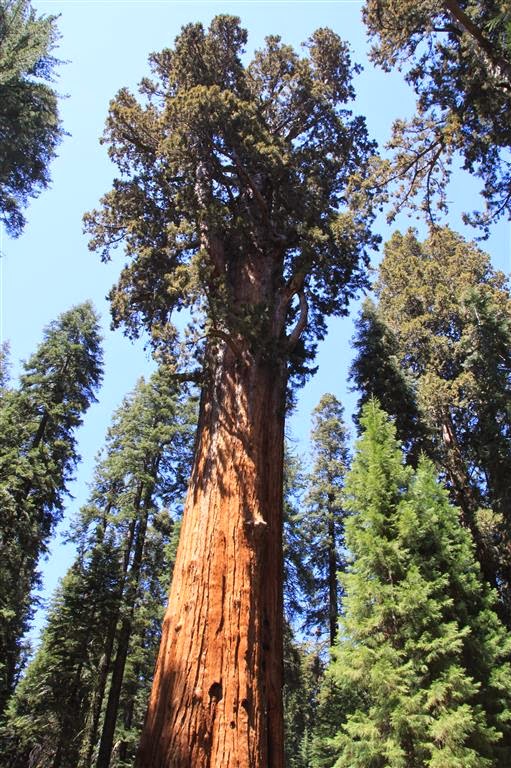 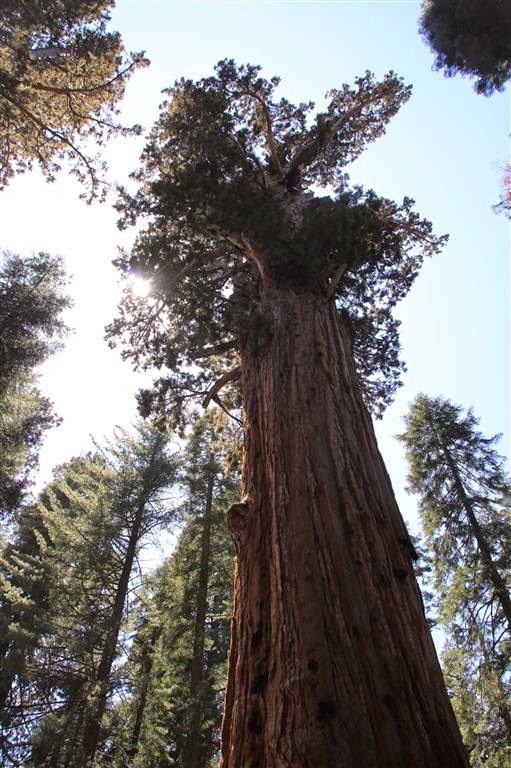 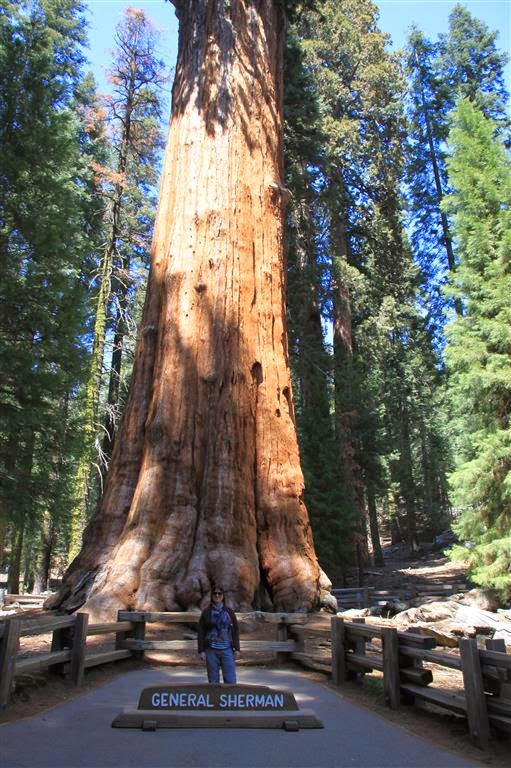 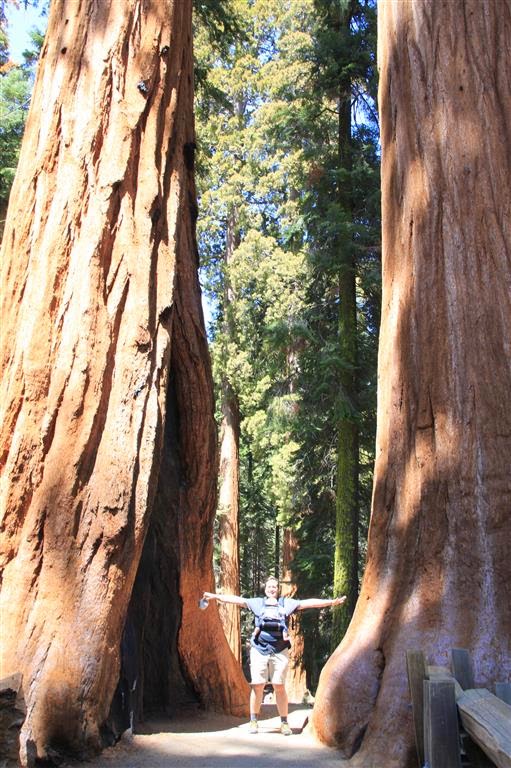 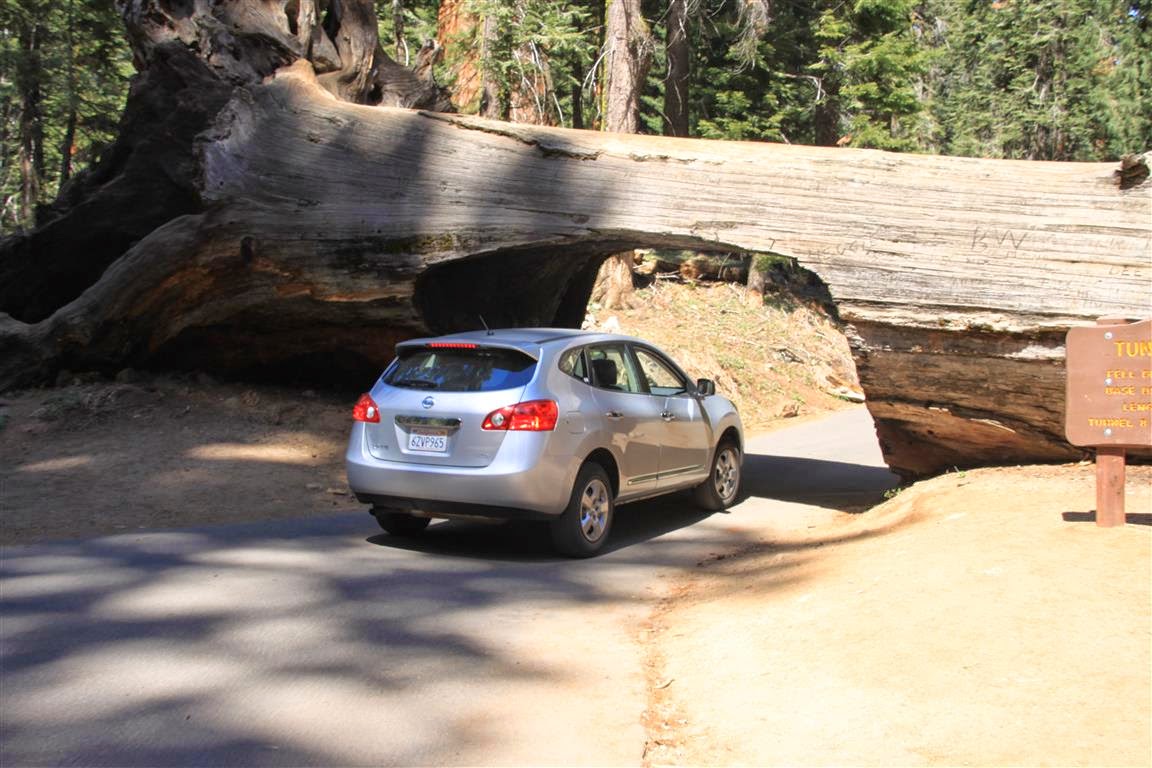 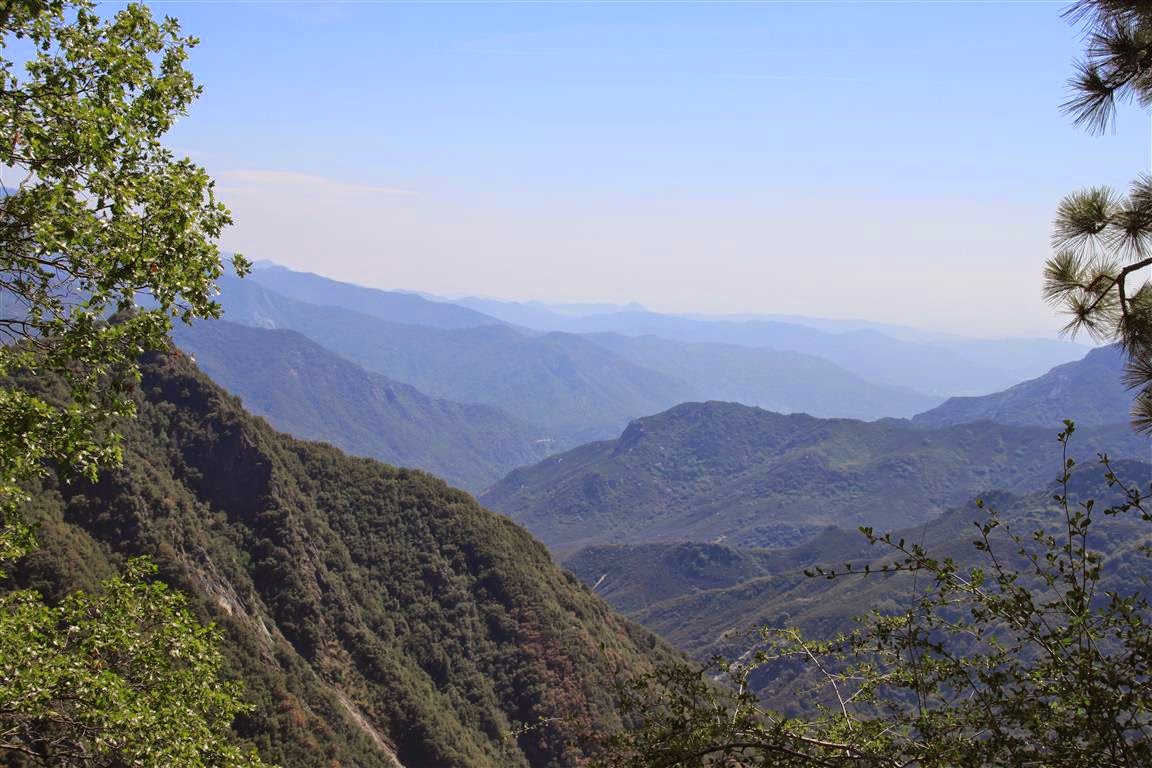 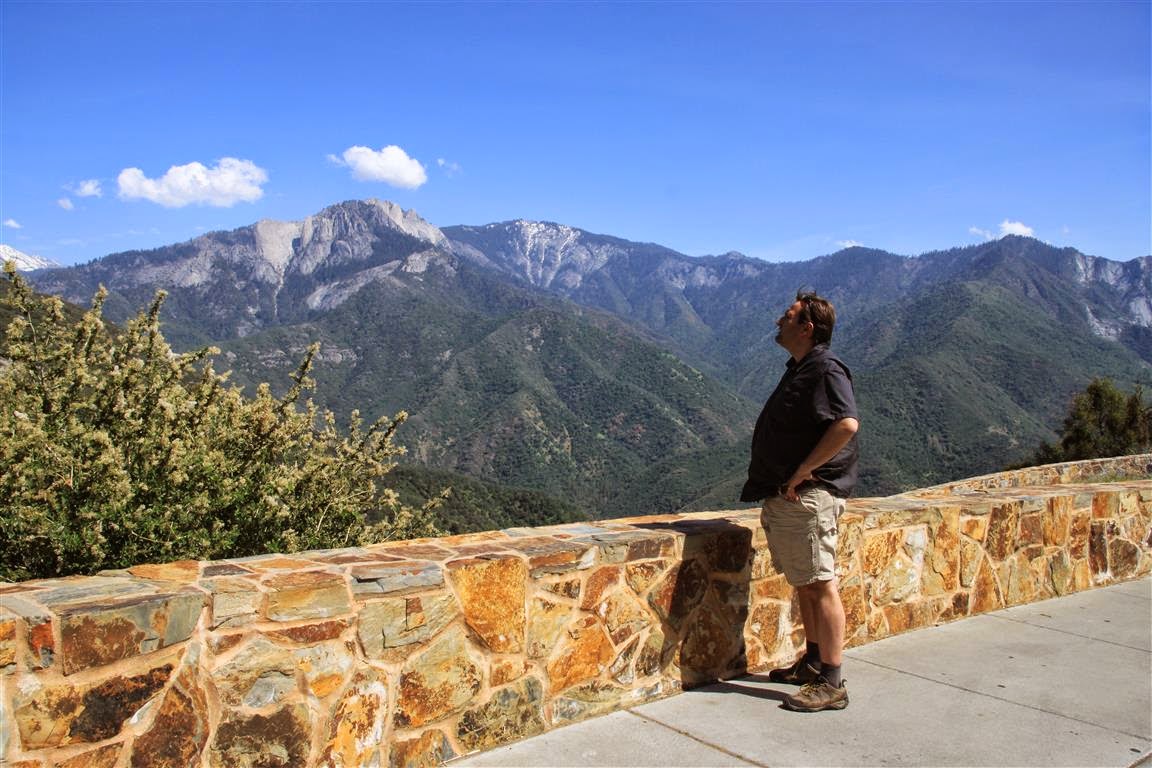