August 25, 1914  approximately at 8 PM:  Gunshoots are heard from the big square at the train station. Who shot them? Where did they come from?  The German troops are hit and reply the firing.  Where they shot from the nearby houses & hotels? Seemingly also from the hotels where the troops were housed.

[The Germans claim Belgain "franc-tireur" , civilian rebels had attacked them. A valid reason according to them to take revenge.  Since their war in France in 1870, the German army was very afraid  of these guerrilla, a new concept in warfair.    The stories about them were kept alive among the German troops and justified their horror approach in their occupied cities where attrocities & execution and destruction were used to keep the population under control e.g. 2 days before they had just executed 674 citizens of Dinant.   Historic research has proven there were no "franc-tireurs" active in the Belgian occupied cities.]

An officer pointed to a house where the shooting would have come from and an 82 year old man and his son were quickly dragged out and executed.  It was the start of houses being ravaged and set to fire while citizens were captured & executed or deported to Germany. The setting afire was not made random as fosfor tablets where used which made it impossible to put out the fire, while the city hall (where the new German command was staying ) was spared as well as the house where American representatives were staying (as US was not at war with Germany yet).  The city center was ablaze for 3 days ...1081 houses were completely destroyed, more than 200 citizens were executed (incl children) and the others were expelled.

Also the historic university library with all its medieval scriptures & cultural treasures was set on fire and became an international symbol for the attrocities in the Belgian martyr cities. 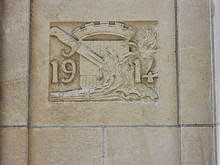 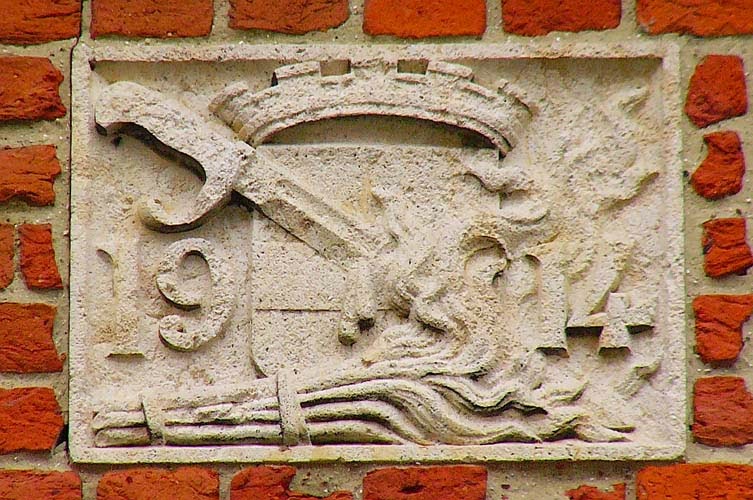 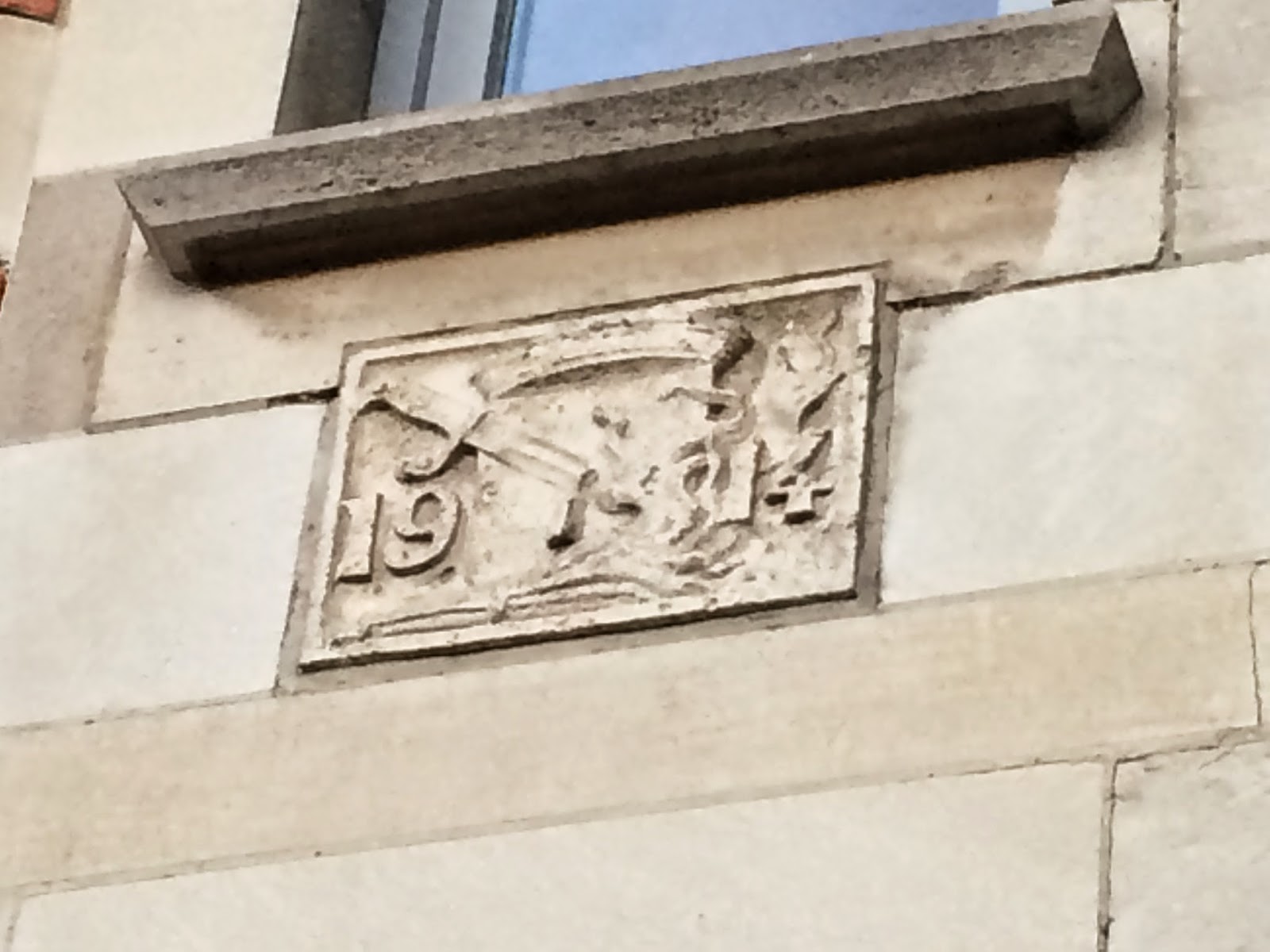 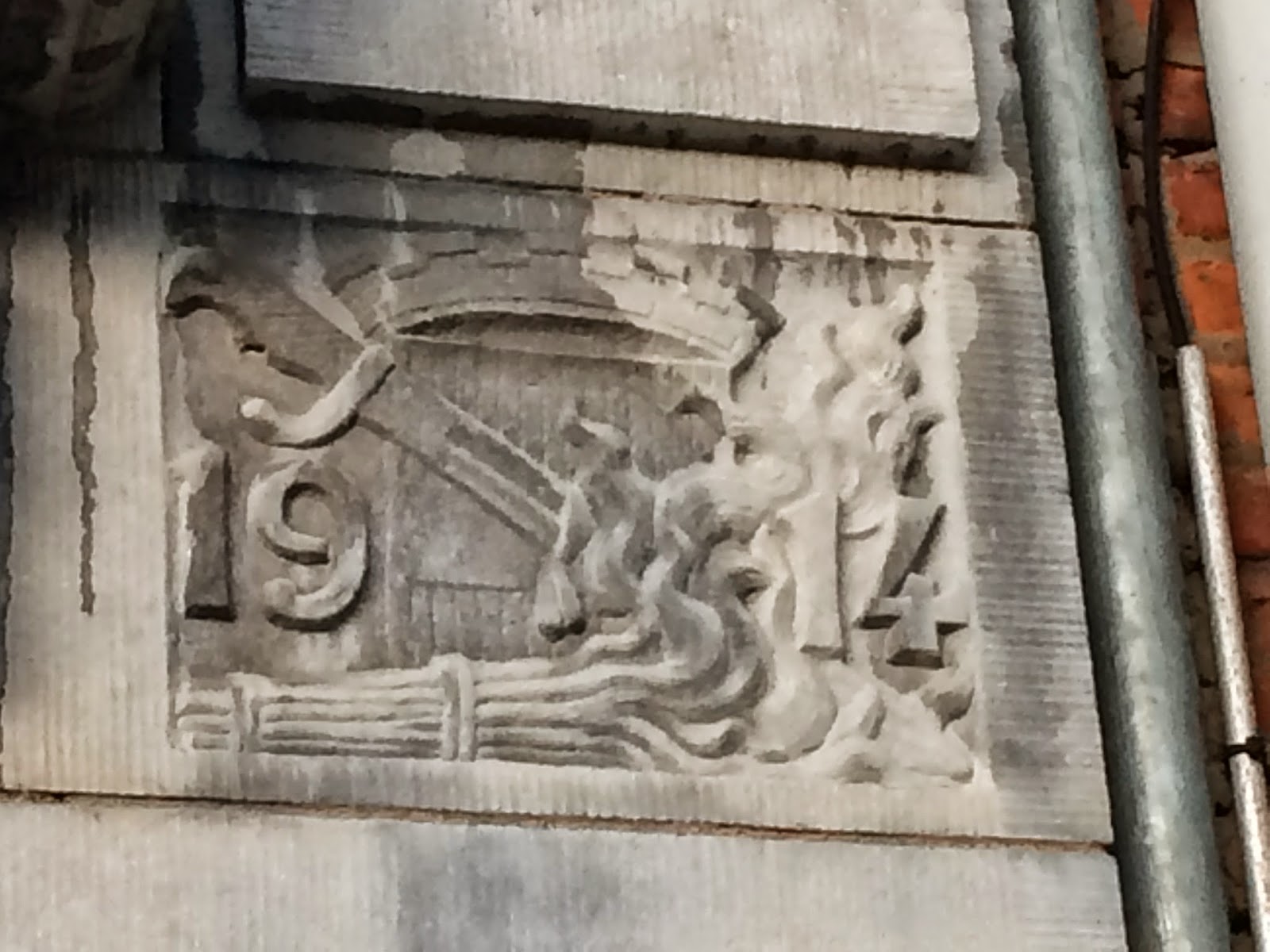 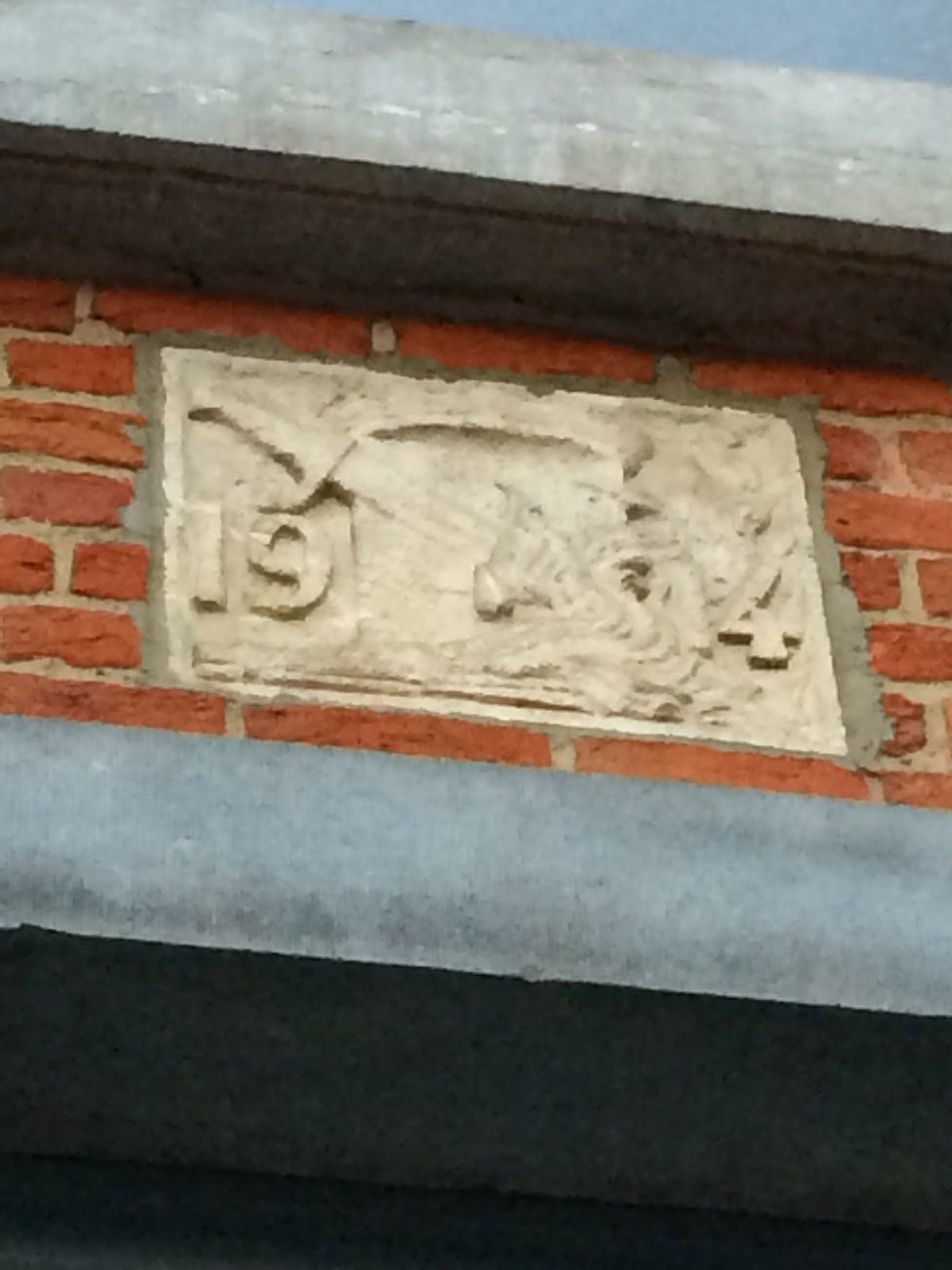 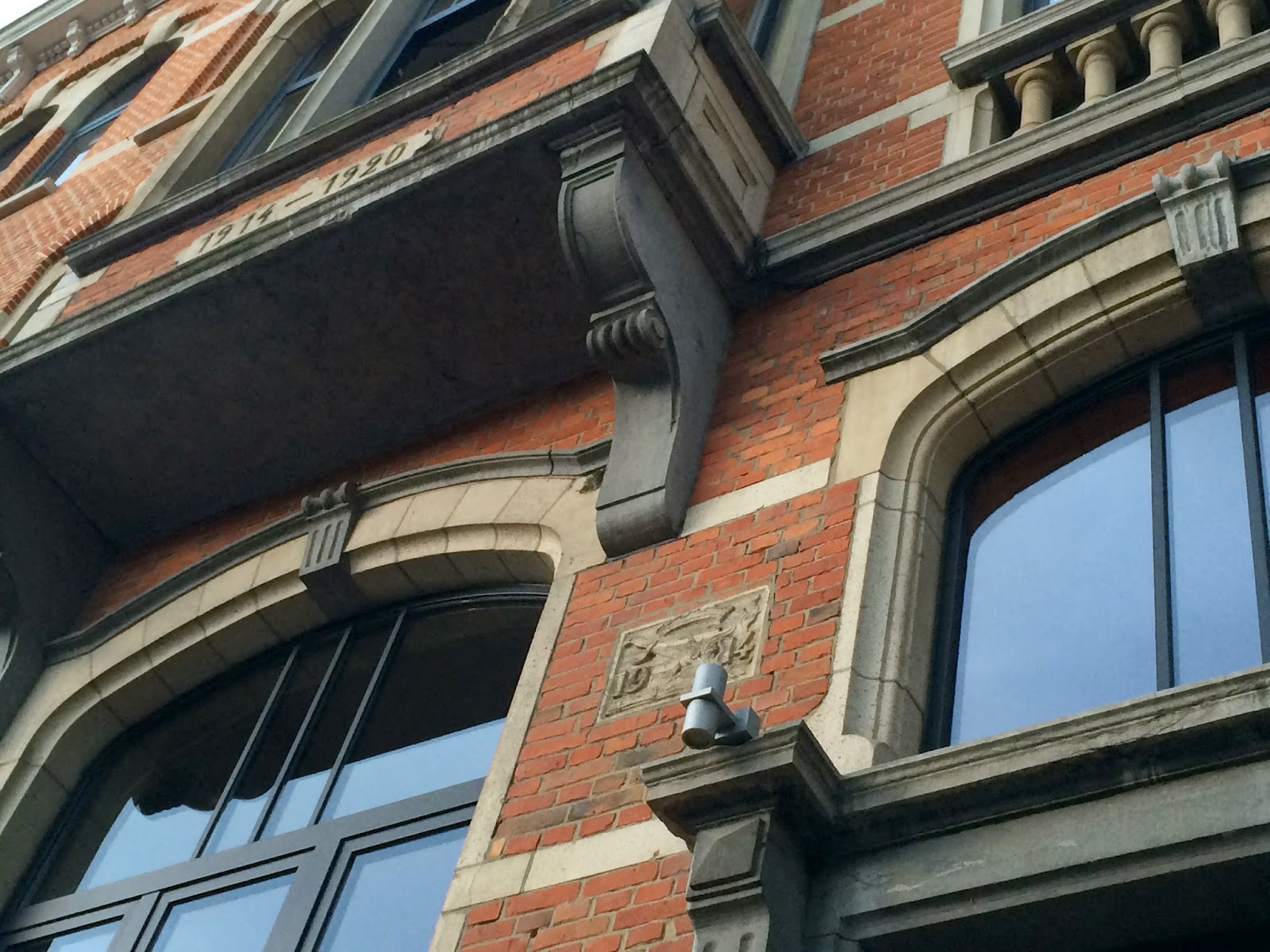 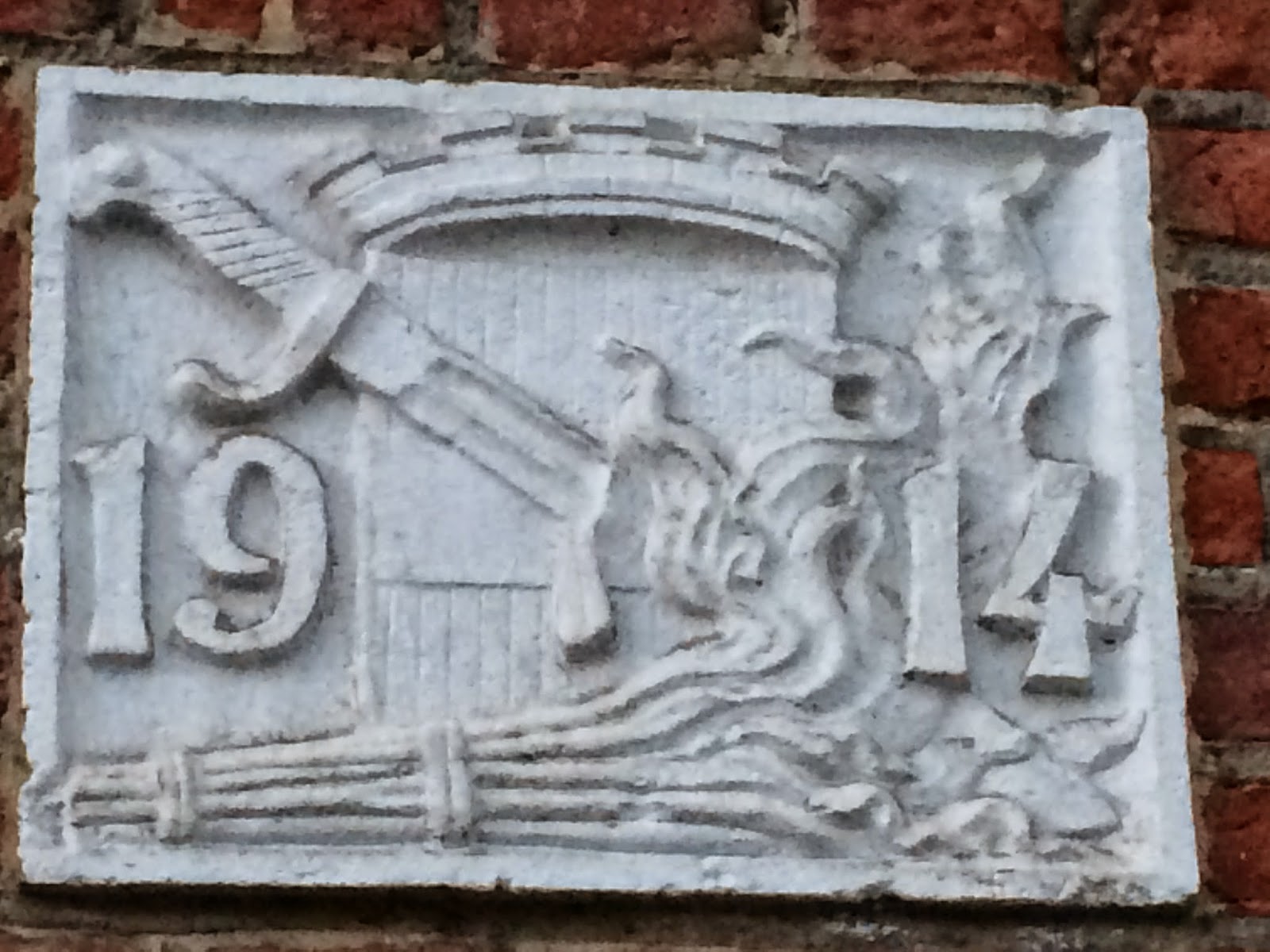