#duwmee with Mobile School and Music For Life

For years now, Studio Brussel organizes it's big end-of year charity fundraiser Music For Life.  (see here , here, here and here) .   After 5 years where the DJ's locked themselves up without food for a week in the "Glass House" for a cause theme chosen by the Red Cross.   Since last year the approach changed and now everyone can set-up an action for over 800 registered good causes.   The DJ's live outside in the cold for one week in the cold.

Since last year I am volunteering for Mobile School, a local organization that implements rolling school carts that go to street children in 22 countries. They are one of the many charities for Music For Life so of course we, the volunteers, have to create a fun action to raise funds as well.

So for the 2nd year in a row we organized a walk where we pushed the school cart, similarly as the street workers do in the slumps,   from Leuven to Boom where the tv DJ's camp out over the distance of 38 km and we get sponsored. There's 4 stops in between where people can join or stop, where there's catering and concerts.   And there was a tv crew that came to film us (yeay our press texts and lobbying had worked) and some radio DJ's that came to sell some gadgets (yeay) and some radio interviews to track us during our journey.

To be honest, I didn't work at the early start of the trip, neither did I feel the energy to join them until the very end but it was great seeing them arrive live on tv and getting the air time we had hoped for.   on Friday it had been pouring pouring pouring rain but it stayed dry all Saturday long, although it was icy cold.

Together with Jan, Kabouter, my sister and her husband and my nephew we walked the "kids-walk" part of the day which was a lovely 5 kms together.

With 337 people that walked (part of ) the journey we had more than doubled the number of participants versus last year and we gathered in this sponsor walk more than 16500 euro. Woooohooo, absolutely awesome. 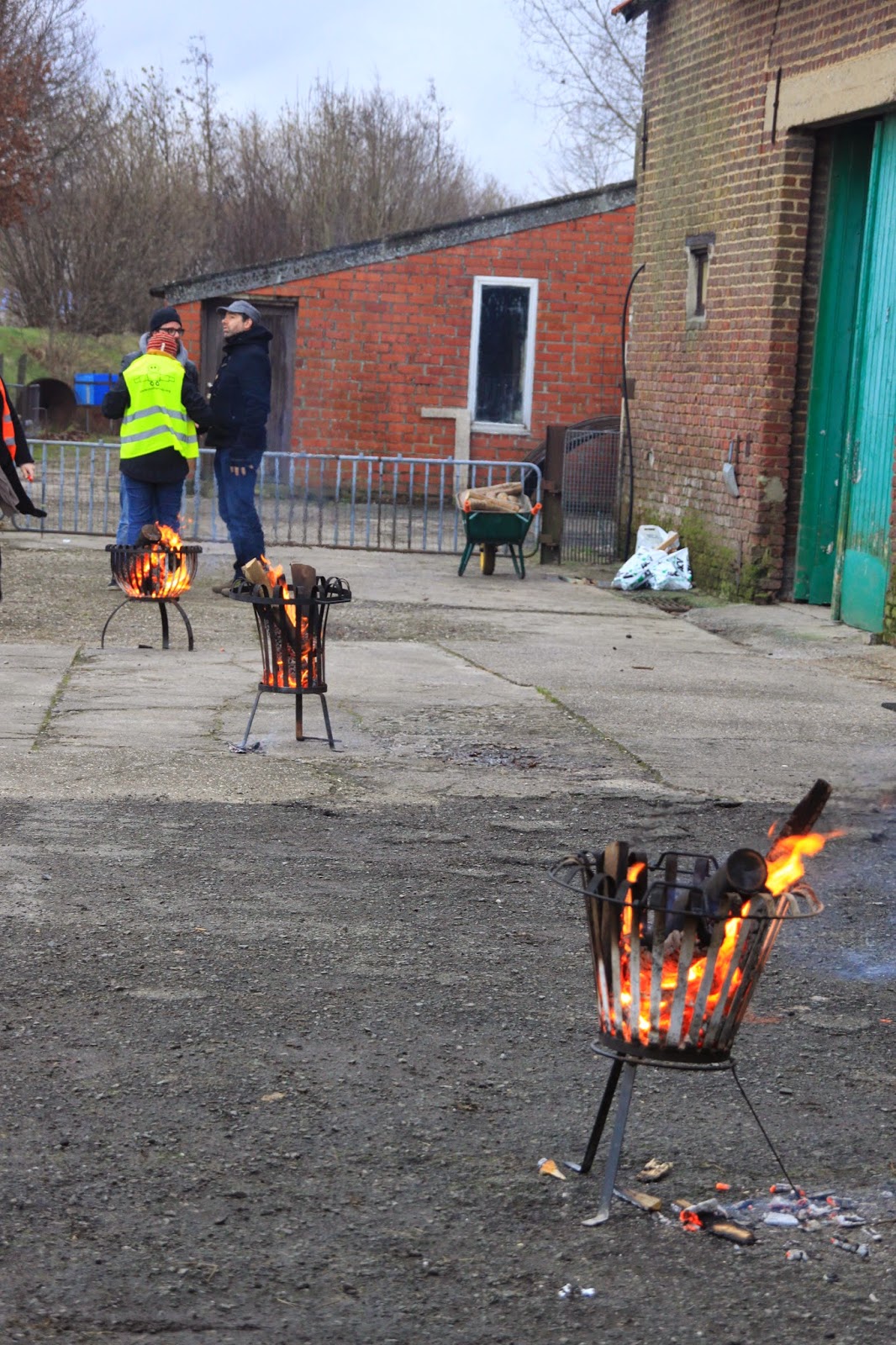 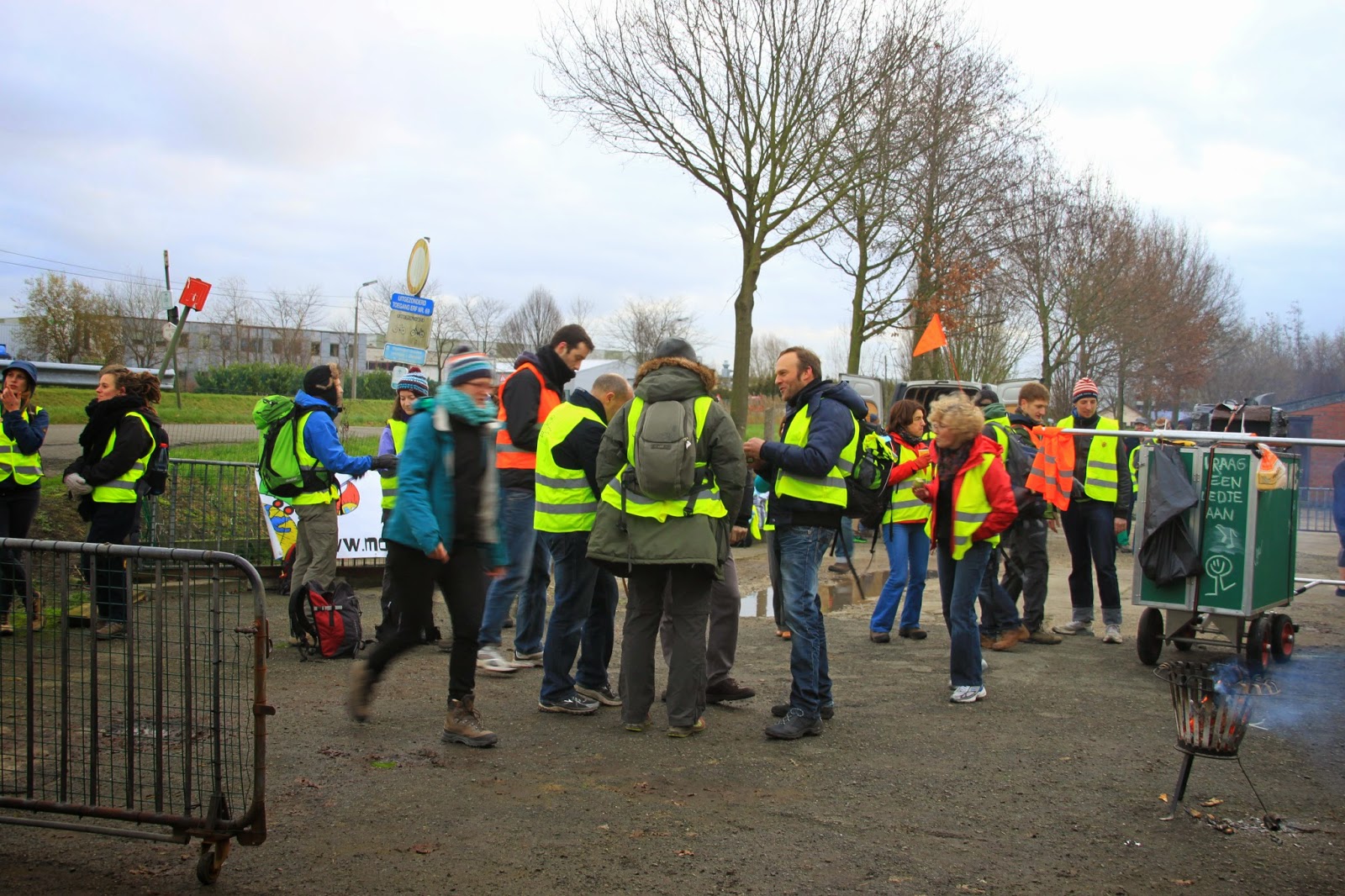 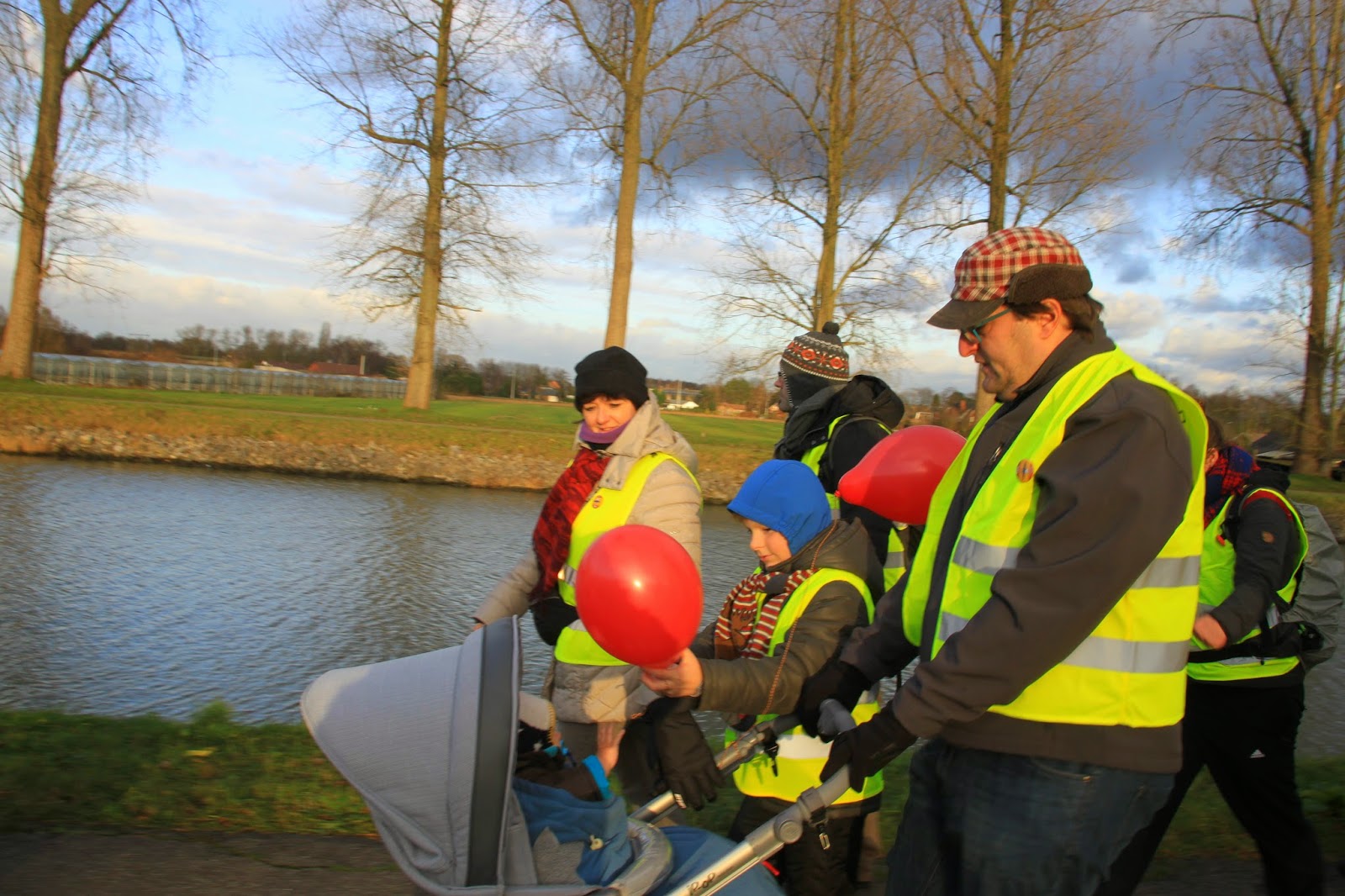 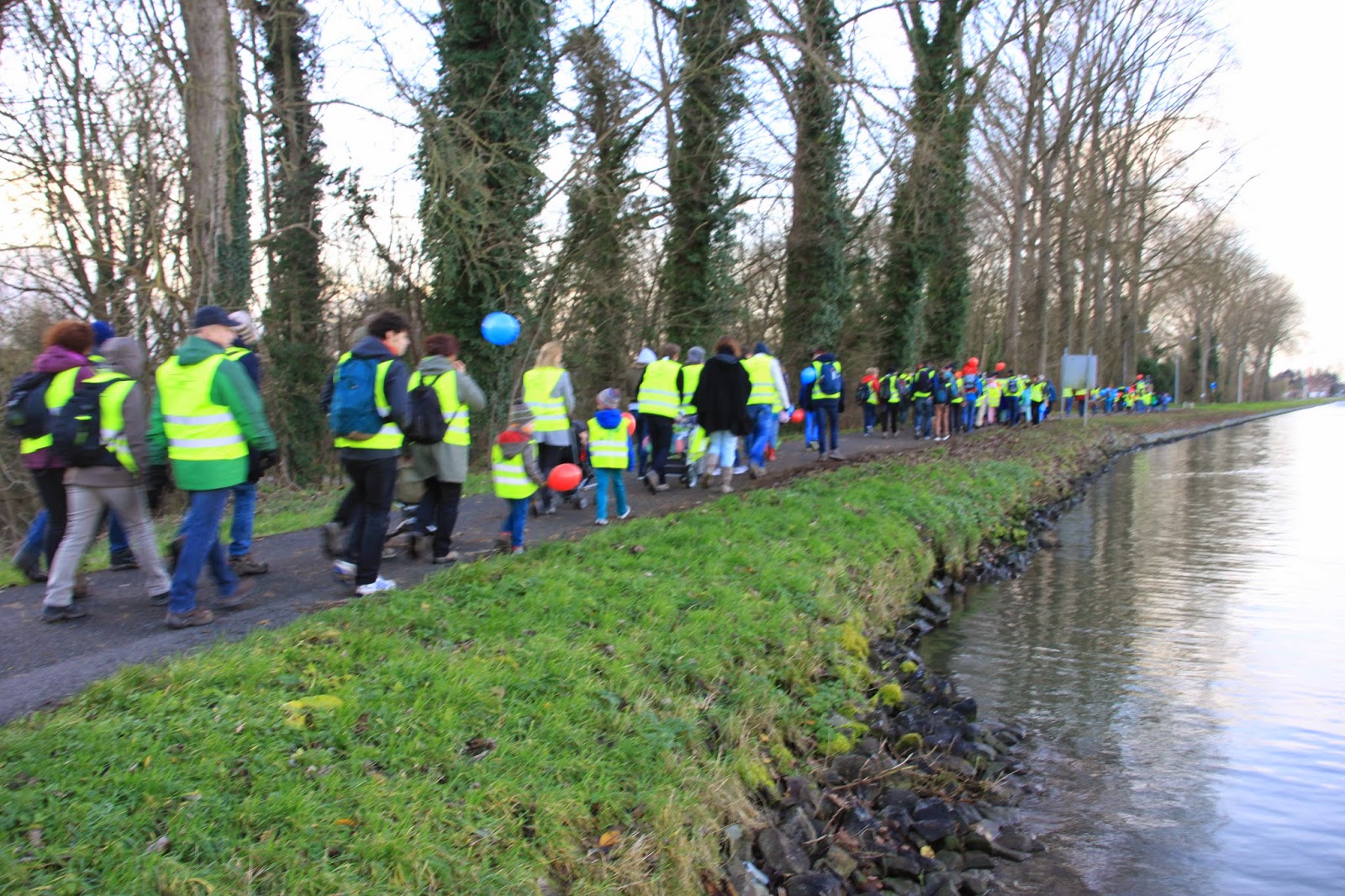 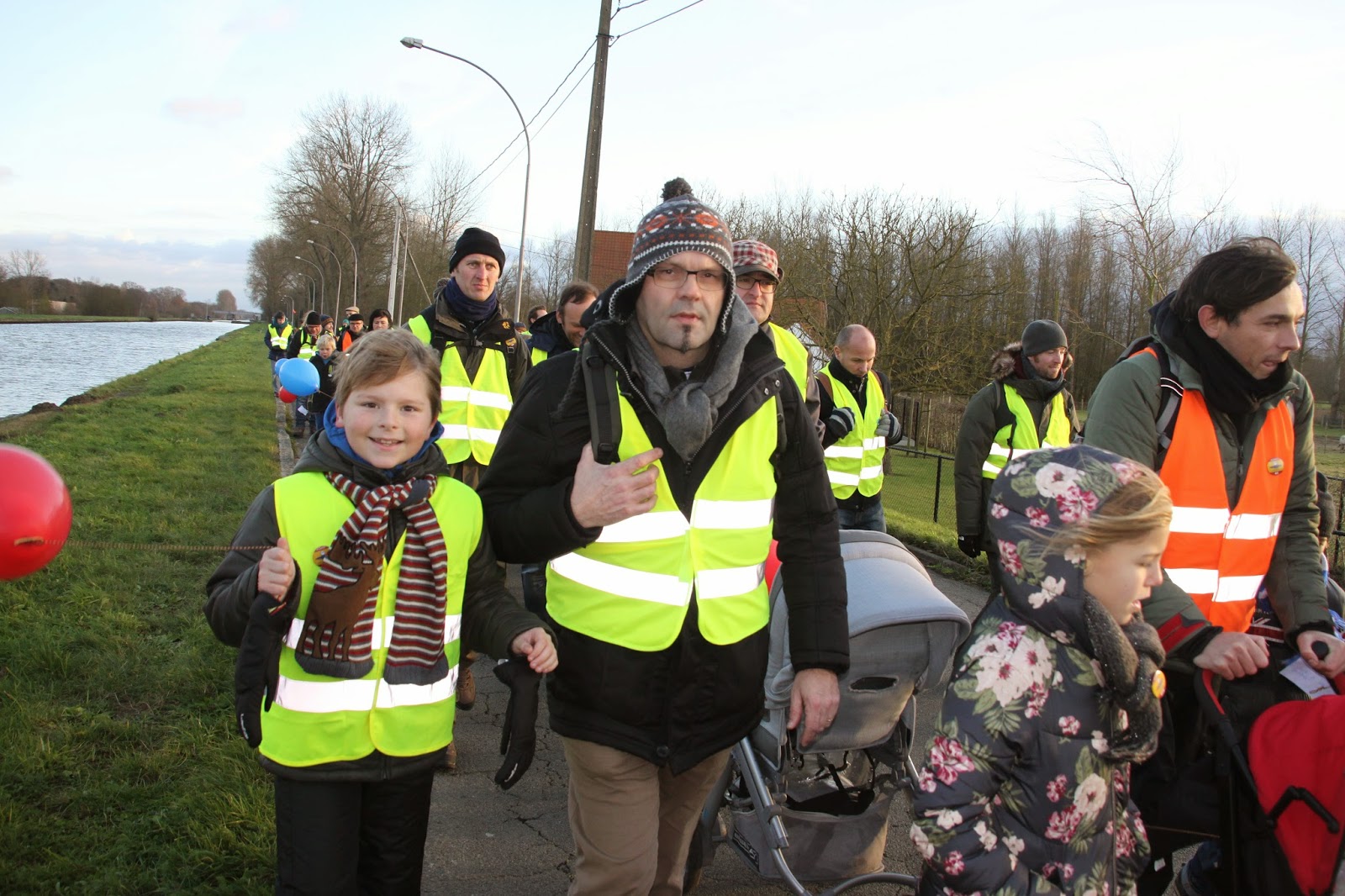 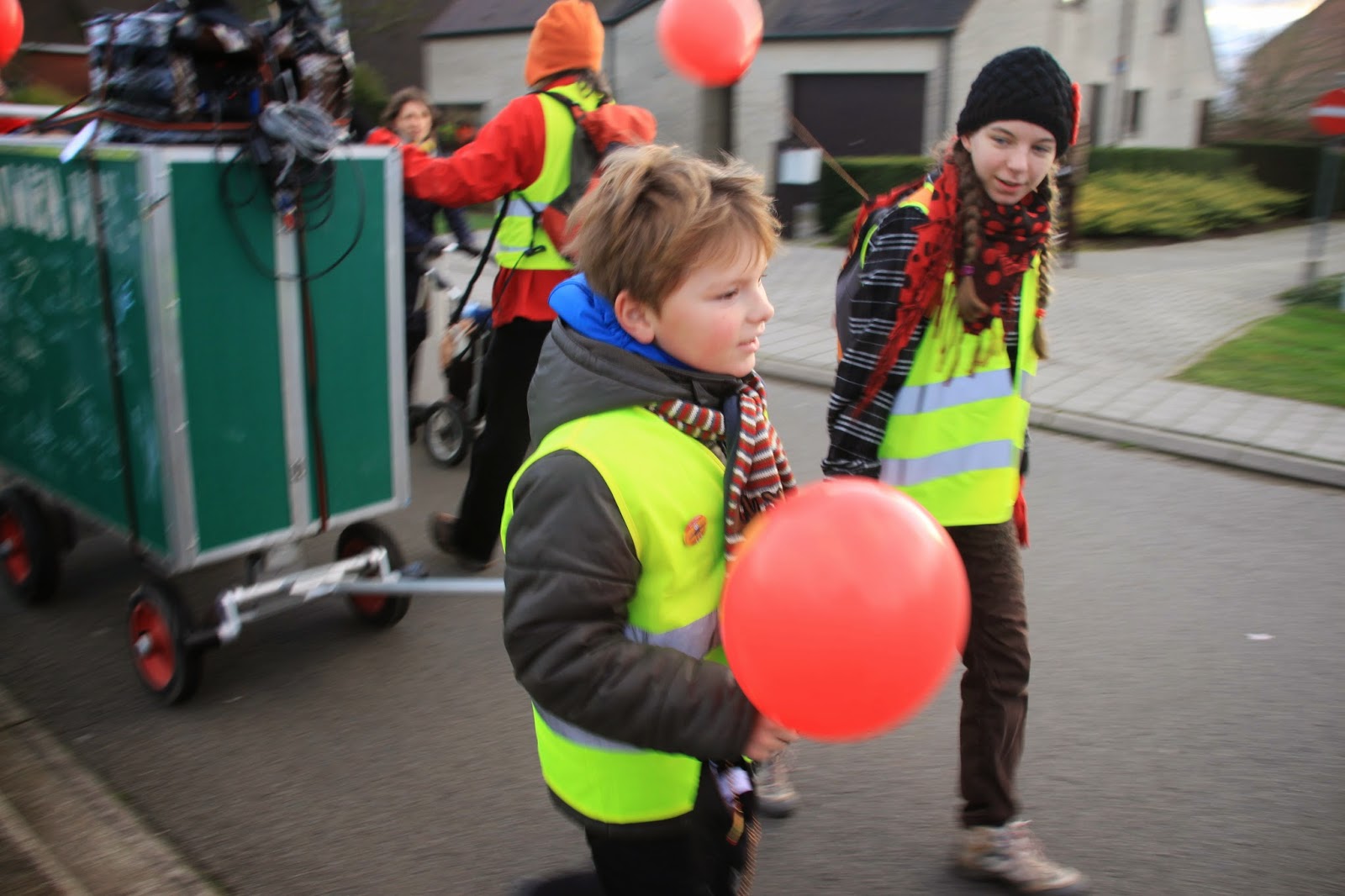 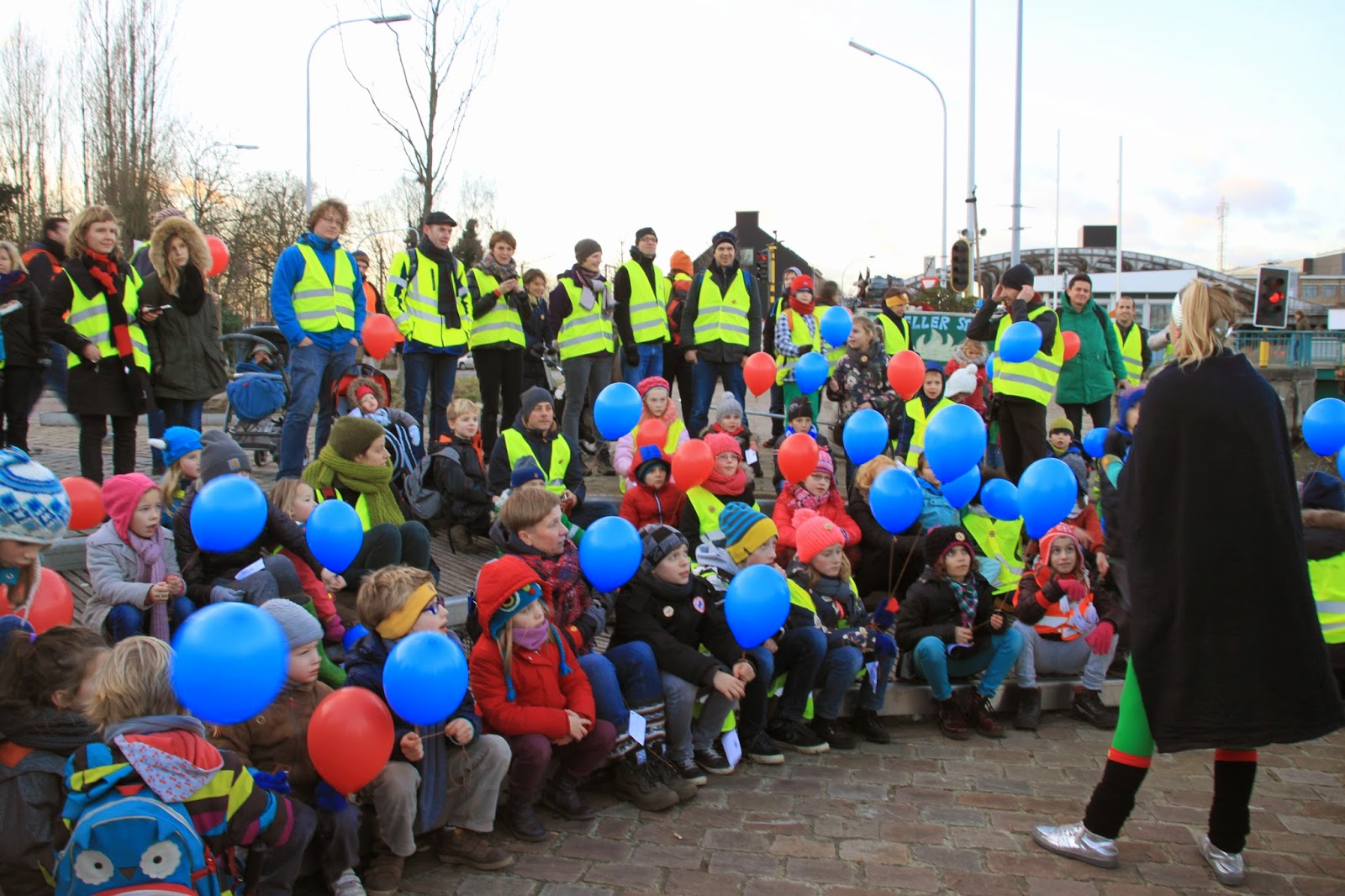 But movies show the atmosphere much better than the pictures. Have a look at how awesome it was!