A short walk to search for snow

Traditionally we went to the Ardennes after the holidays. We arrived in a green landscape but went hunting for some snow at Belgium's highest point, the signal de Botrange.  We parked 2 kms further (and lower) at the Centre de Nature de Botrange. This way the return walk is always downhill. Ha, pretty smart huh.

Even so close to the highest point, it was still green. But sure enough , after a short walk, the first signs of a little bit of snow started showing next to the trail.  But once we approached Signal de Botrange, the entire landscape turned white. Pretty cool and the children were intrigued to walk either in the snow, either in the puddles  (you can guess who did what).

We crossed the highway at the Signal the Botrange and returned via the trail along the Fagne de Wallonne where we got the wide view over the boglands.  These seem stunning in any season.  This small loop up and down is usually fairly accessible with a grind trail that stays relatively mud-free.

Back at the Centre de Nature de Botrange, we were happy to go in and warm up even after such a small hike. The fireplace in the infocenter is always so welcoming !  We finished with a nice waffle or beer at the Fagn'Etéria. 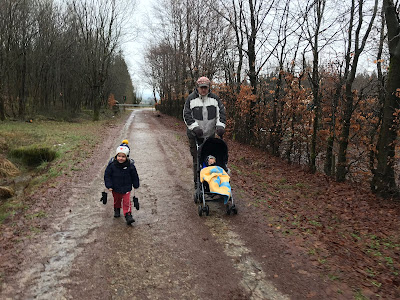 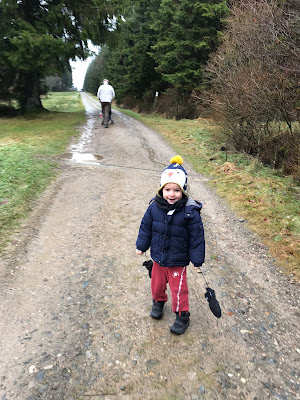 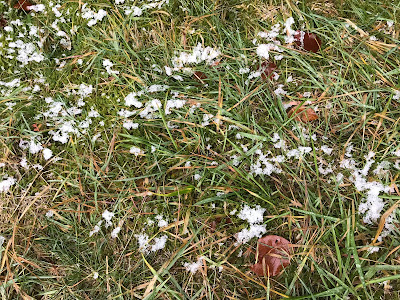 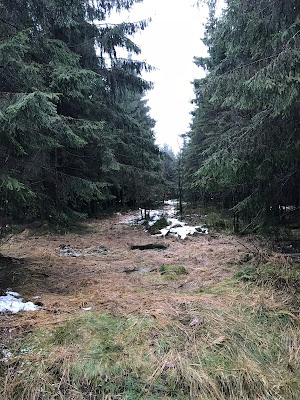 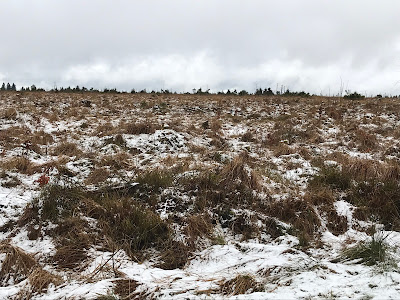 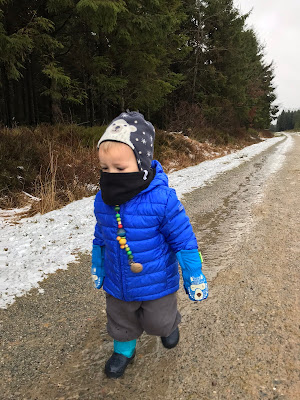 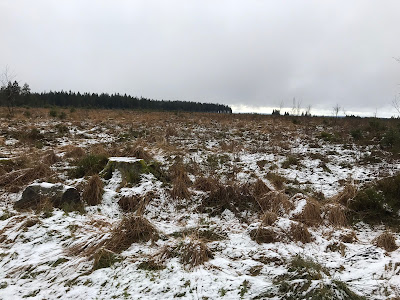 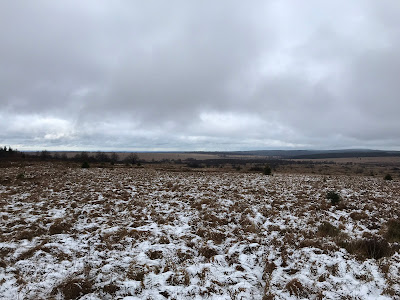 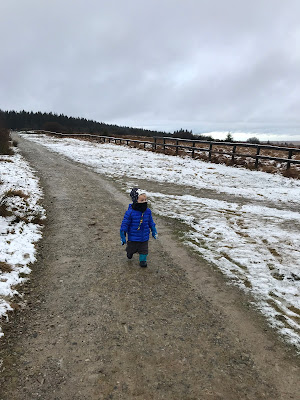 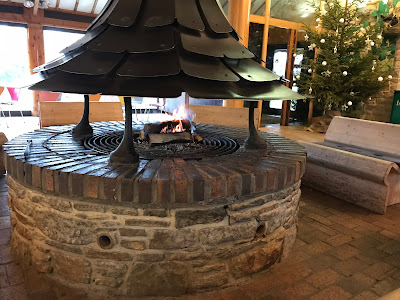 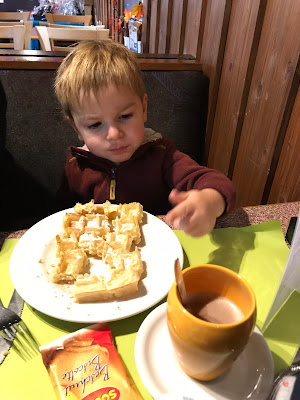 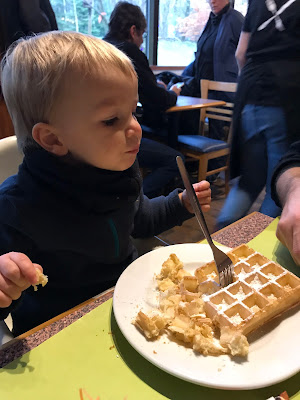