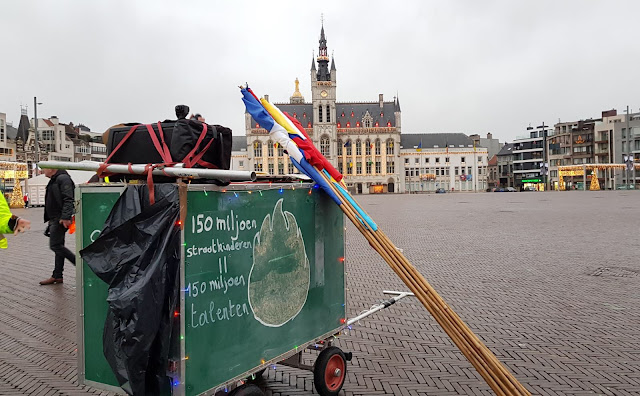 The previous weeks I was a bit more busy since I volunteered again to manage the social media channels of our fundraiser for Mobile School as I did the previous years.

Mobile School is a social organisation from Leuven that builds and ships mobile school cars all across of the world, equipped with over 300 educational panels/ games in a dozen different languages and who provides training to local social workers to work with the school.  There is currently 48 schools in 25 countries.

During the yearly fundraising campaign of Studio Brussel - the Warmste Week (the warmest week) , the volunteers from Mobile School organise a sponsor walk.
Since it was the 5th time but the first time the Studio Brussel DJ's are now camping in a different park in a different part of the country, we debated this summer if we needed to have a new concept.  On one hand #duwmee has become a brand that works and is well-known and we've gathered routine in organising it.  And our goal to raise a lot of funds is always achieved.  On the other hand it feels good to make some changes.  We ended up with a variant of our well-known concept: there was a challenge walk where a small group started the night before in Brussels to walk a full 67 kms and there was the main walk starting in Sint-Niklaas with ever more joining people at several stops.

The entire action seemed to gather rather slowly but the last weeks all exploded again and we broke our participant record. We'd walk and arrive at the DJ's with a total of 737 walkers! Phenomenal. 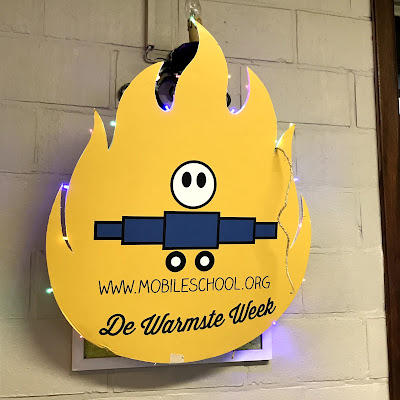 During the day I followed the activities from other walkers and working volunteers and gathered pictures sent to me and posted them online, while I searched other posts on our action and shared them again.

I drove to the first 2 stops to get the atmosphere live and listen to the live music. It was pretty exciting to see we had a tv crew following our action and some drone filmers that were broadcasting some of our action.  There were clearly more professional reporters than me :p. 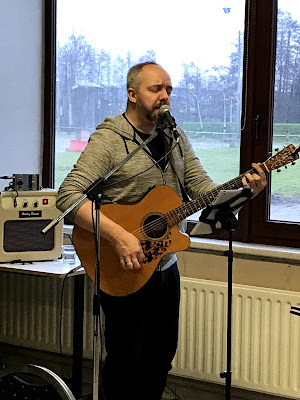 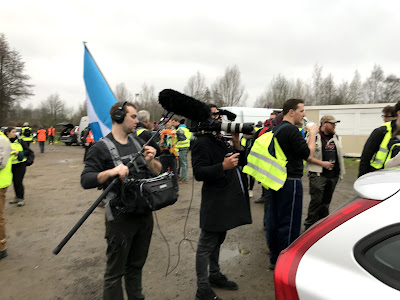 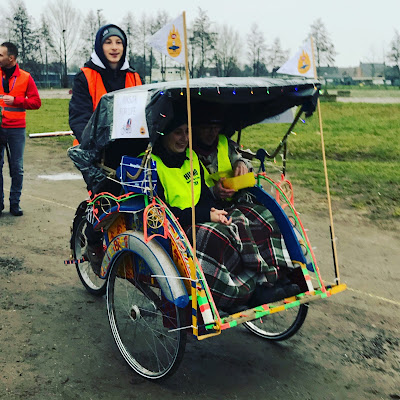 Even though the group still had to double, the size of the group was already very impressive in the morning.  It took 5 minutes for them to walk by. 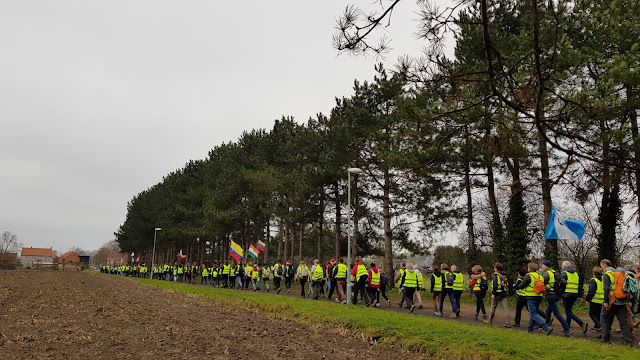 In the afternoon I rushed to the end point where a bus would take me and my sister to the last starting point where another 300 people would join the walk.  The immense group of people gathered in the streets gave me chills. On the sounds of a bagpiper, we left the city for the last march into the sunset. 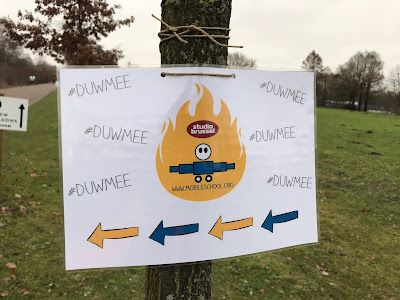 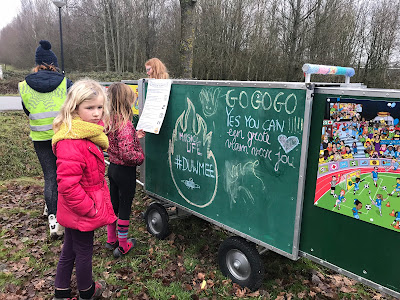 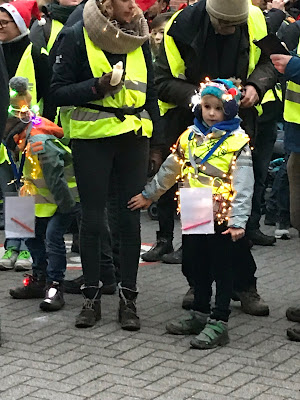 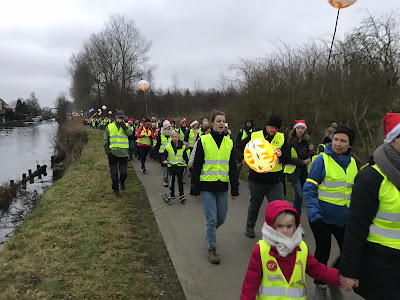 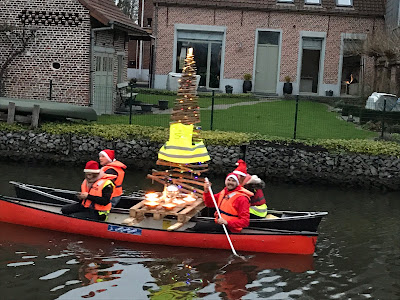 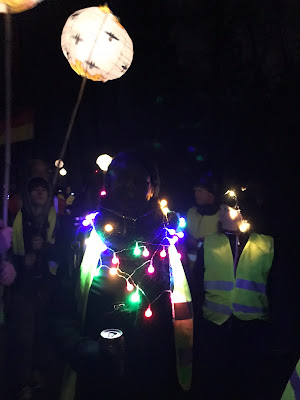 The arrival in Wachtebeke was truly spectacular with a drumband waiting for us. Wow, chills! And we hadn't even made it to Studio Brussels yet with our result. 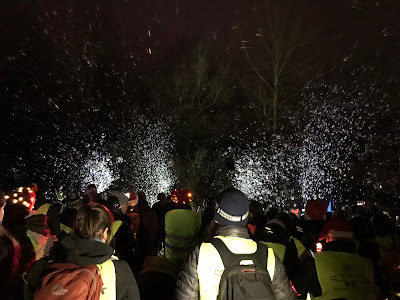 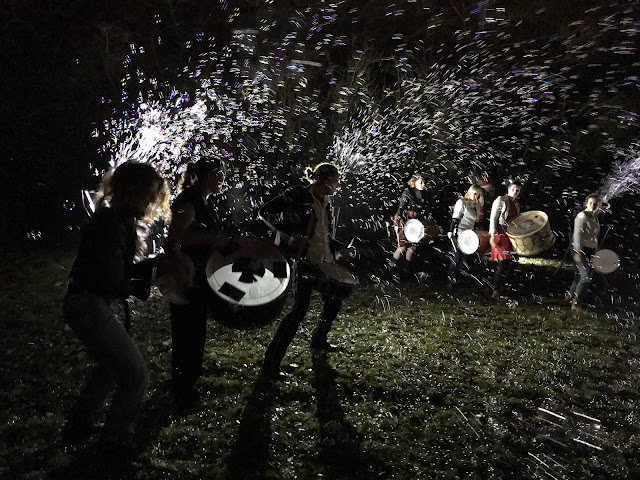