Short discovery of the Eilandje neighbourhood in Antwerp

I happened to have a meeting in Antwerp previous Friday. I hadn't been in Antwerp in years and I had never been in the neighbourhood of het Eilandje...a former old harbour area, that got deserted by the expension of the modern harbour towards the north. In recent years the neighbourhood north of the city center has been revitalised with a hip modern art musea (MAS), a museum of the historic shipping firm that played a major part into the early 20th century migration to North - America,  new modern building blocks next to old dock sites and packaging warehouses to be converted in new cool things.

After the meeting I just couldn't step into the car right away but enjoyed a small walk around a few blocks to look around. It was really fun and felt like returning to explore it more in detail. 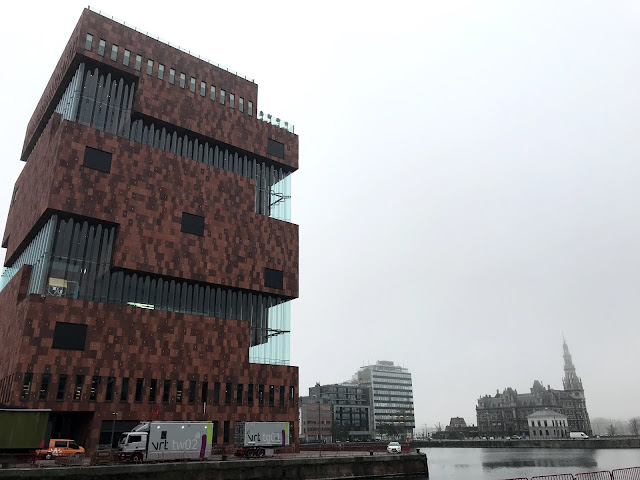 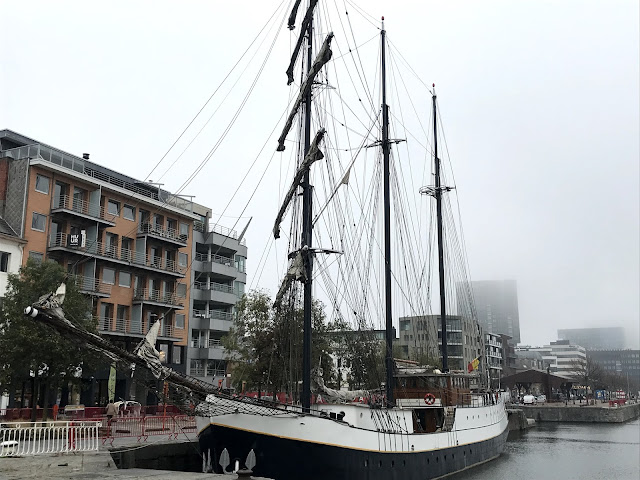 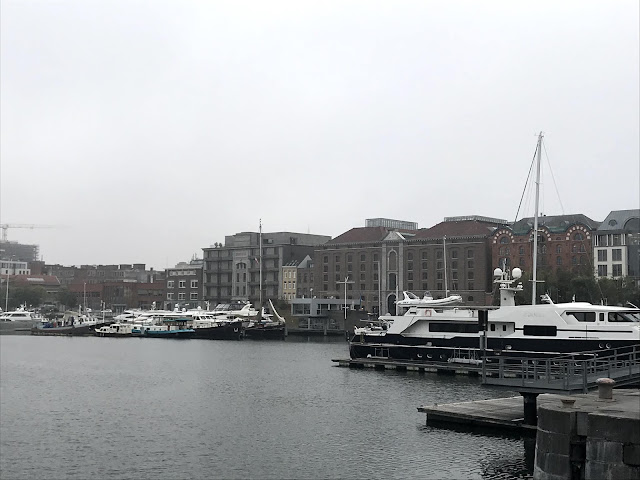 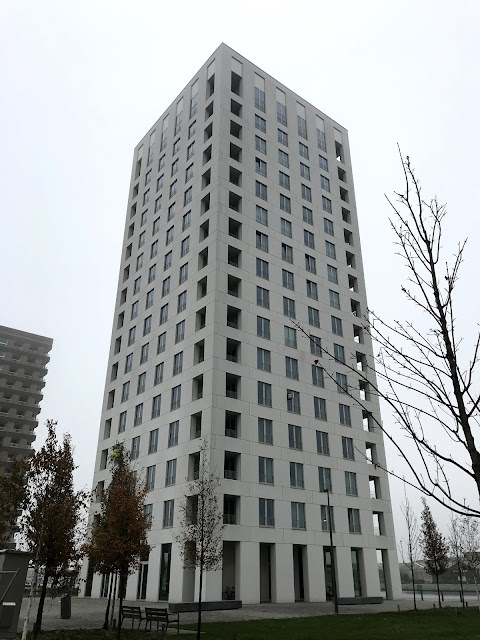 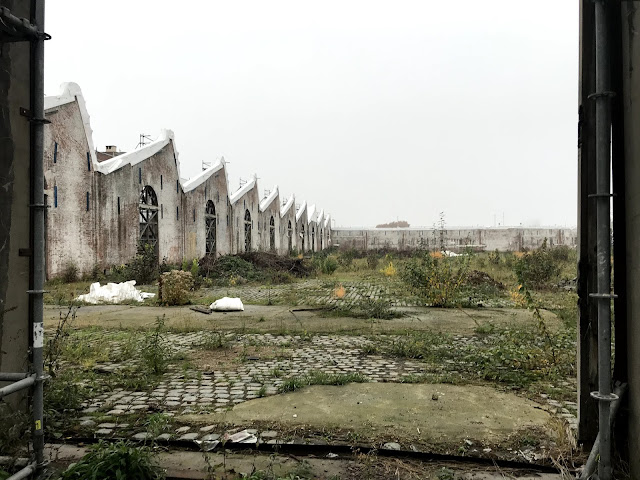 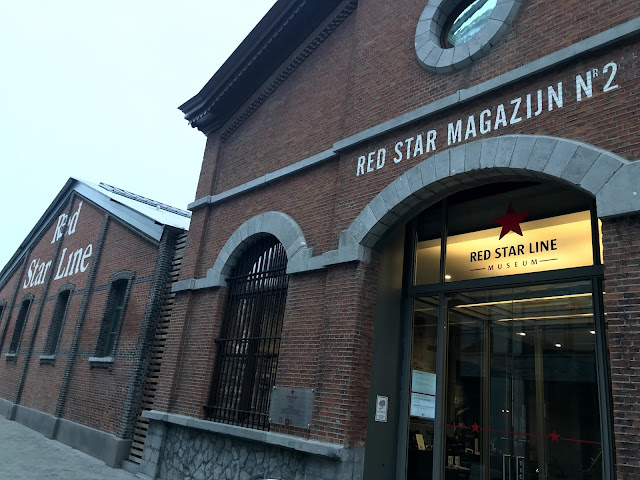 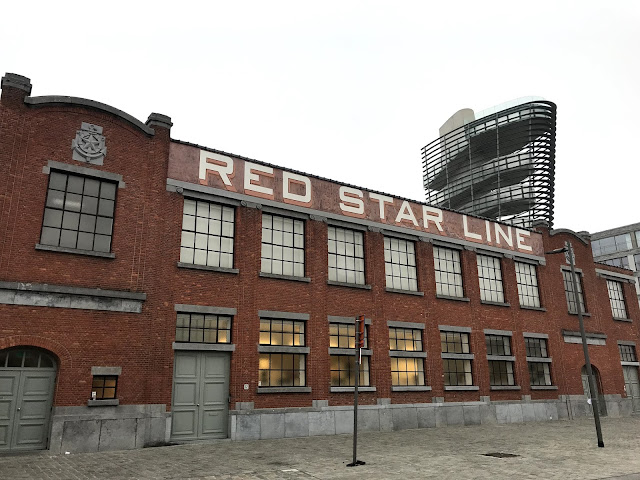 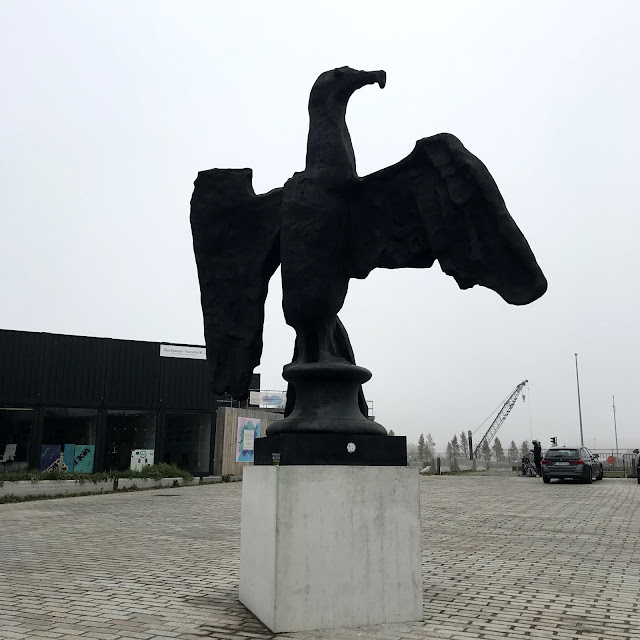 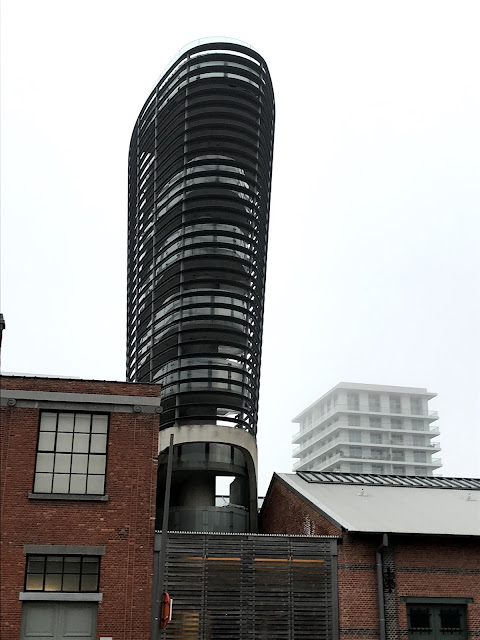 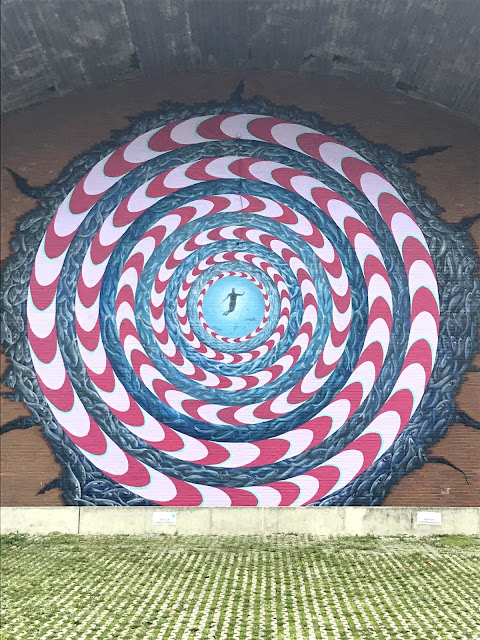 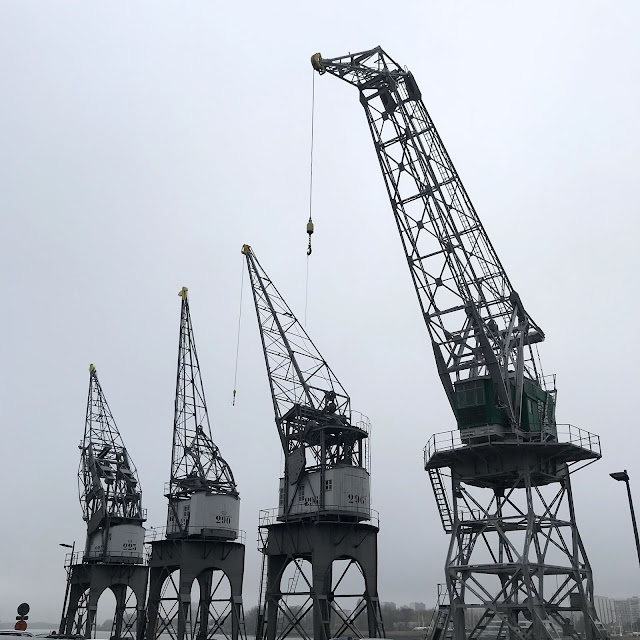 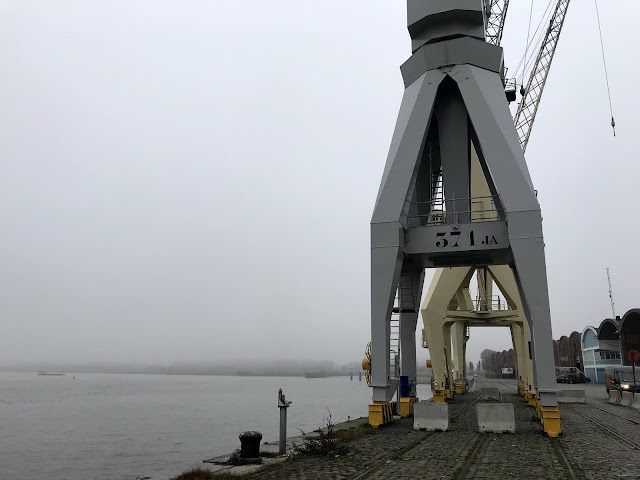 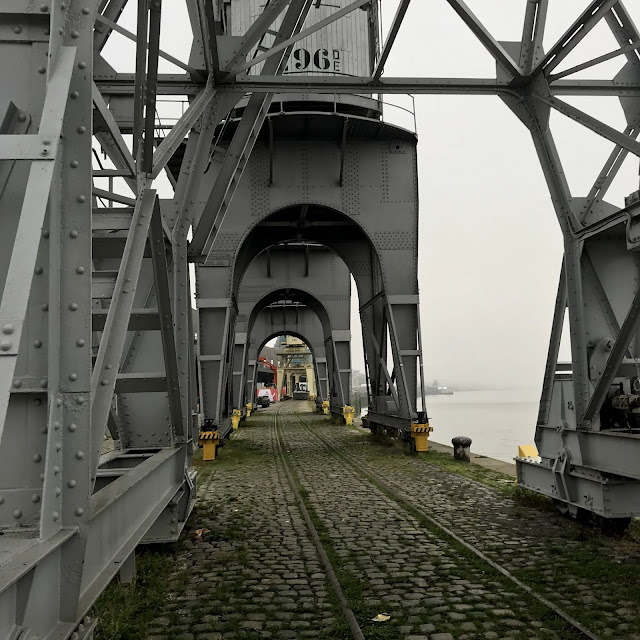