It's rather unreal that you must start preparing a funeral almost right away when you hear about the loss of a loved one. The first decision  you  need to make is the choice of a mortuary and funeral service. While you're just grasping the new reality in disbelief, you must decide which clothes your father is going to wear for eternity.

The funeral director asked us gently multiple questions and typed on his laptop...after an hour he announced to my surprise that the funeral announcement was ready in draft and printed us an example.   Then there it was...on paper on our living room table. The reality. The proof. A slap in the face and yet also a relief that this first hurdle had been taken.

Frankly, I found arranging the funeral soothing.  It forced me to take a deep breath and to focus. It gave me a to do.  The first days were taken by gathering and updating address lists and writing envelops, by meeting the dean, by filing the letters that returned from the printing company in the envelops, etc..

The next to days were focused on preparing the actual service.  I read so many funeral texts, scripts, poems, ...listened to music etc.  Right from the start both my sister and I had decided we'd try to write and read our own testimonial.  I compiled texts from what I found but also found my own words (and tears).  This was a reading that I wrote.  I also wrote my own testimonial and I  read it out loud for the mirror many times as advised, letting all the tears flow freely that needed to come, learning to pause and grasp breath and continue.  To me, spending a lot of time and effort in all details of the service were very important  and I belief my sister and mother felt the same way. It's bluntly the last and only thing you can do.  We already had to experience multiple funerals in our family in the last decades and I also find that the routines, symbols, rituals help me in dealing with the loss.  It's something that I need.


It's hard to believe that the funeral is already 2,5 weeks ago.  It seems ages ago.  It also still feels so fresh. In the mean time we've received quite some positive comments on the service that came across as personal and warm and beautiful.  Obviously people won't tell us if they find it otherwise and religious services aren't the cup of tea of everyone and I understand that very well.  But after all this was the service that my mother, my sister and I wanted to give to my father, supported by friends and family and that's all that matters. 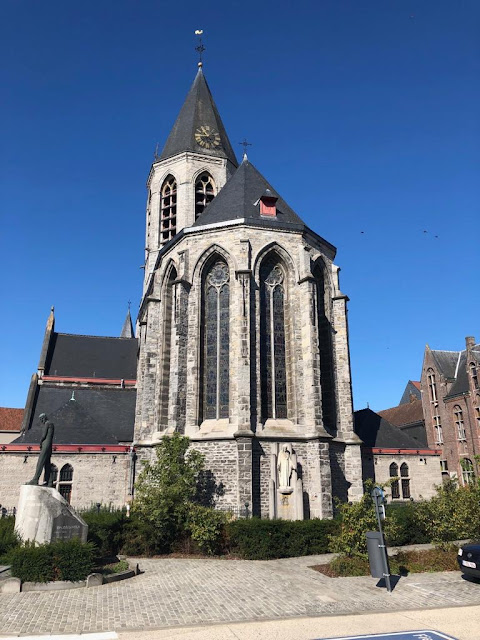 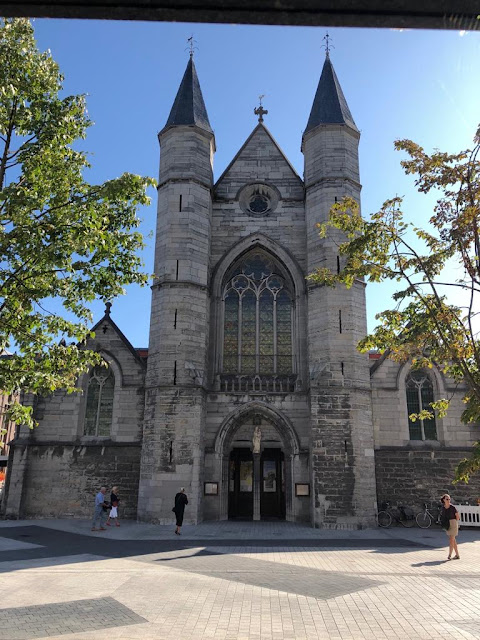 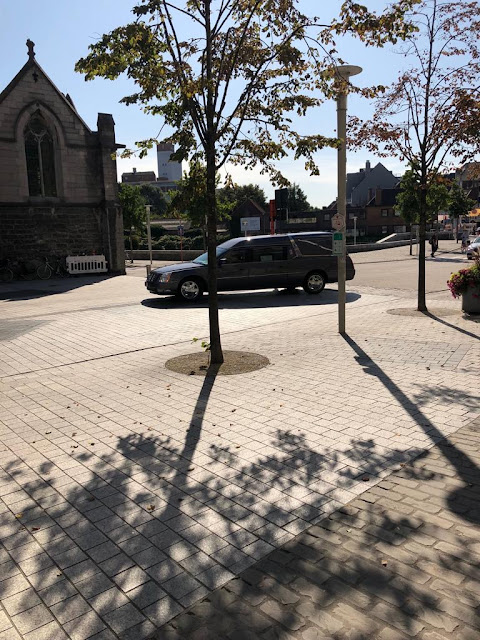 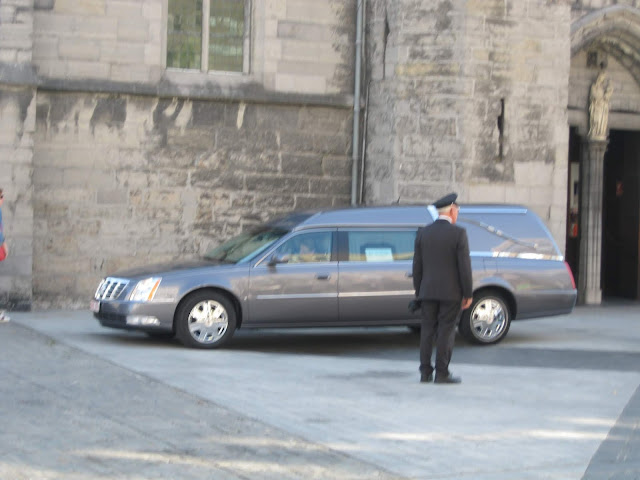 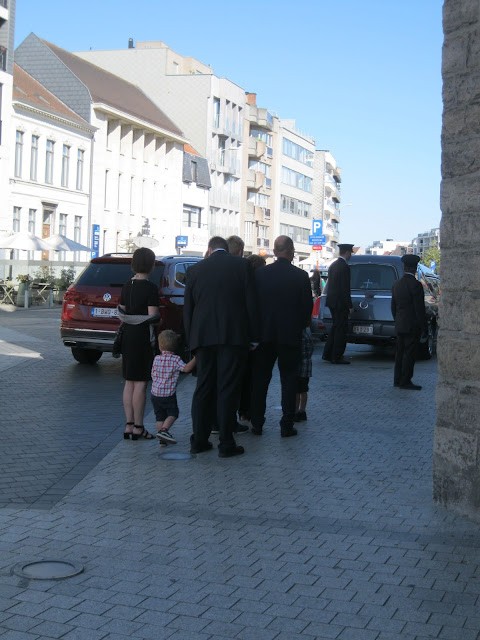 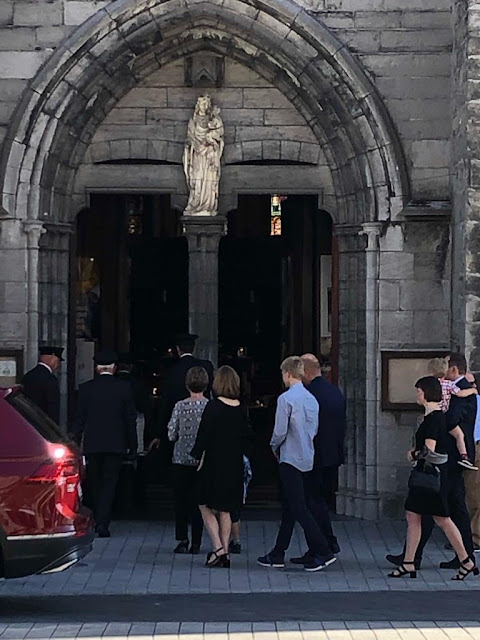 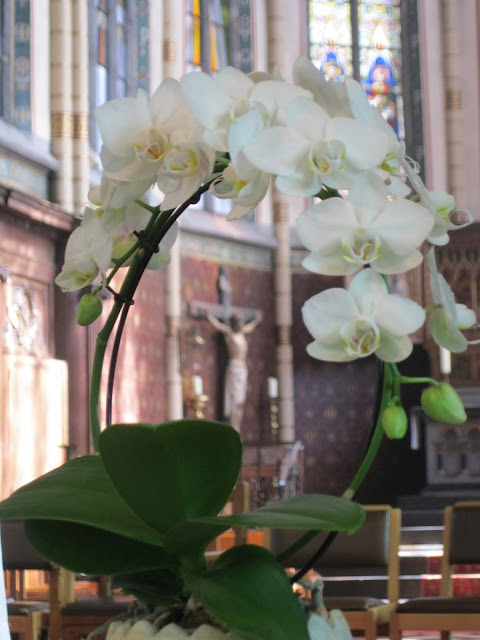 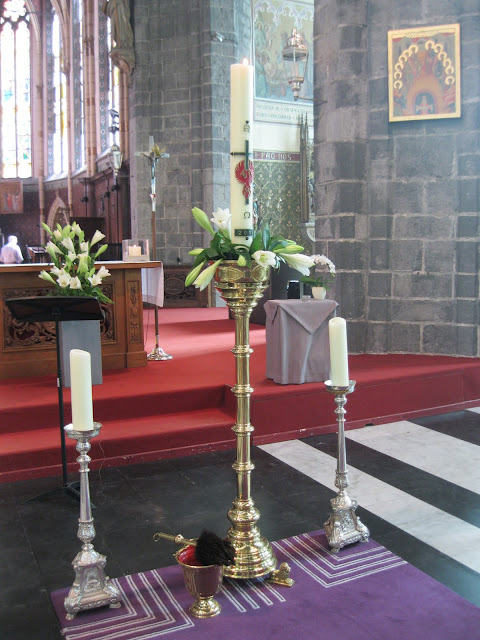 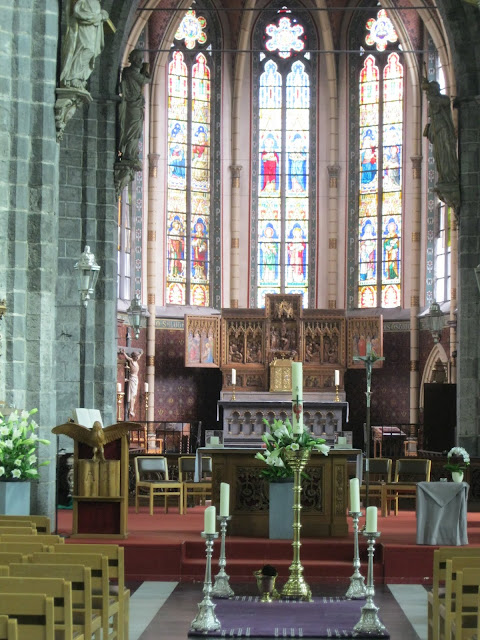 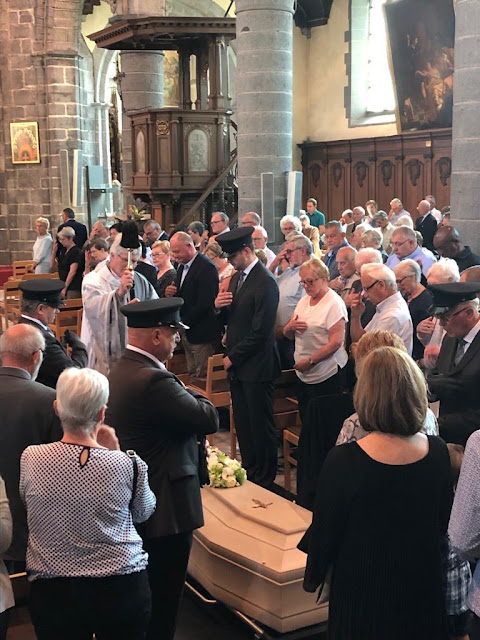 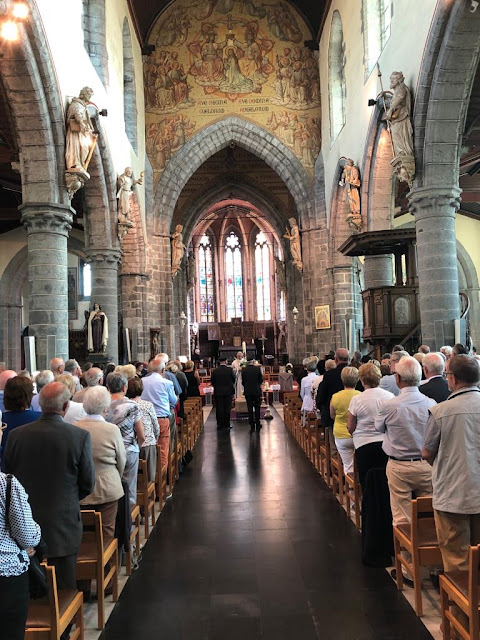 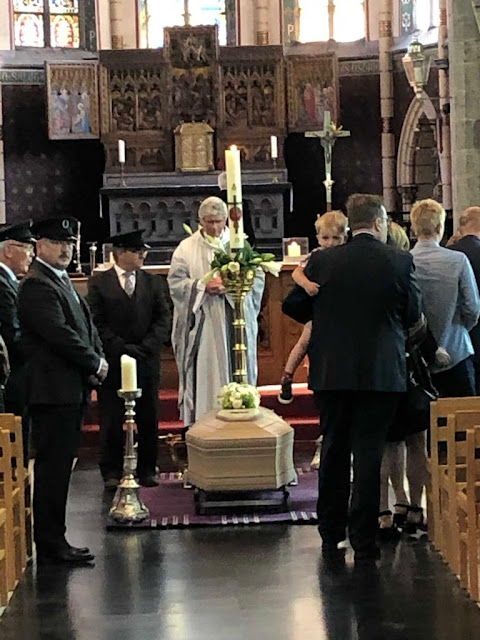 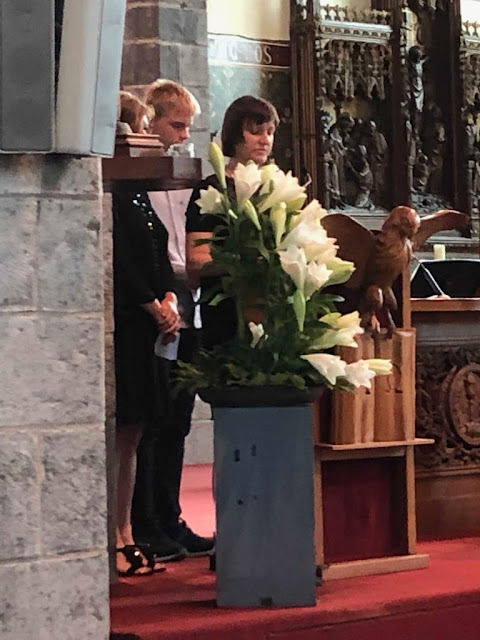 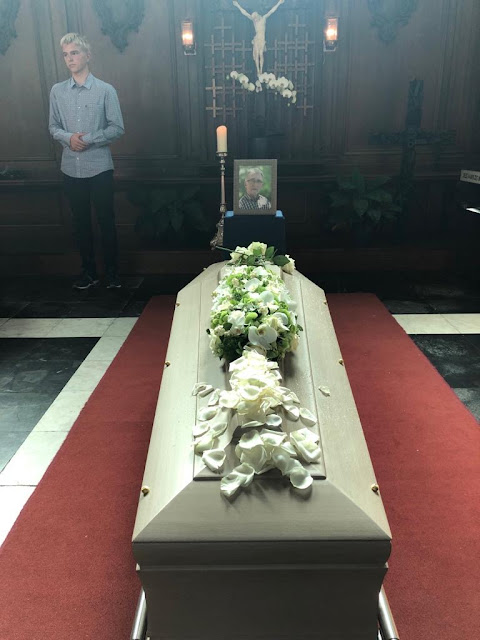 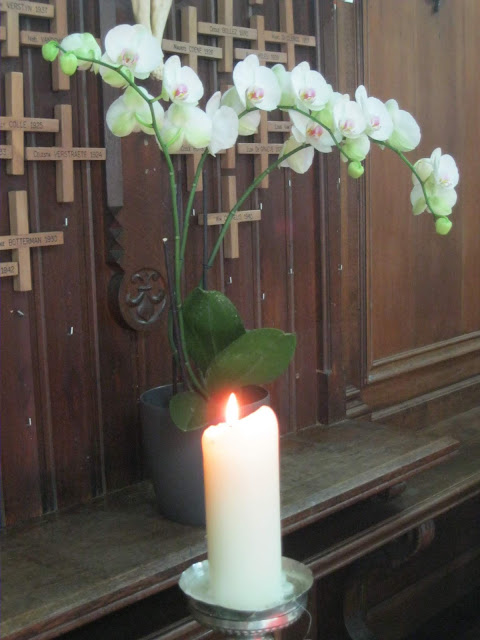 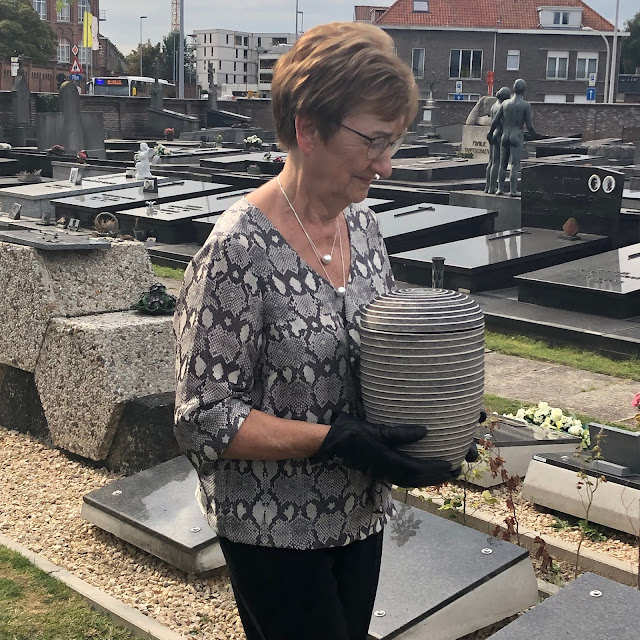 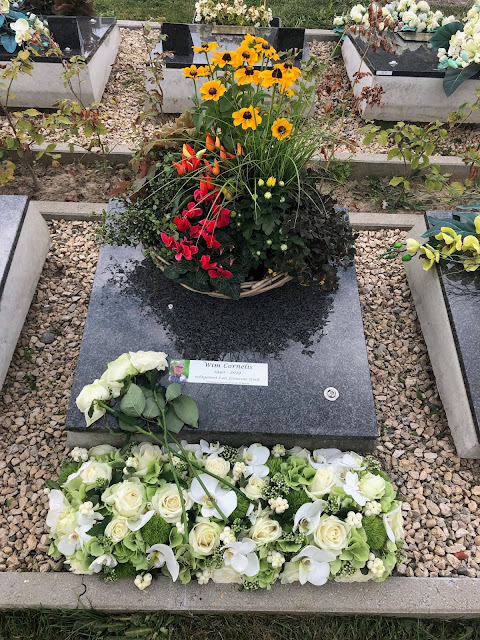 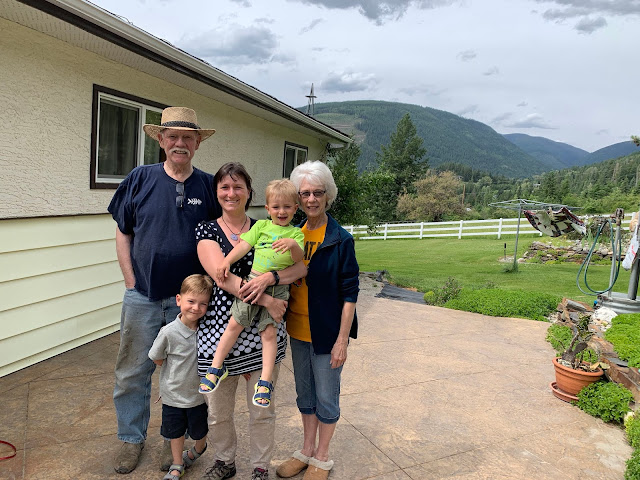 The new normal when living in a pandemic crisis 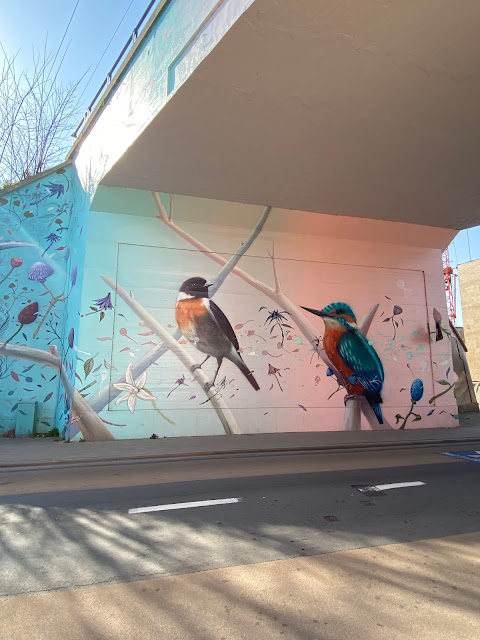 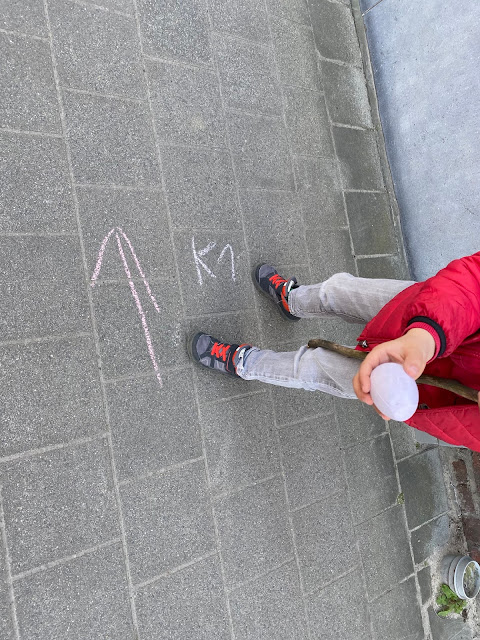 Walking through an empty beguinage and parts of Heverlee