Zigzagging through the southern quarter of Leuven center

We take full advantage of the possibility to go out for walks and zigzag together through the streets of Leuven.  Doing so many walks in short time and browsing through the pictures show's off the beauty of this city again.

built when the old slaughterhouse downtown had to be torn down due to sanitary issues in the quarter.  The entire quarter got torn down and renewed early 20th century. The new one was built around a lot of modern principles with split flows for each type of animal and the finished goods, refridgerated rooms etc , centered around a big hall. 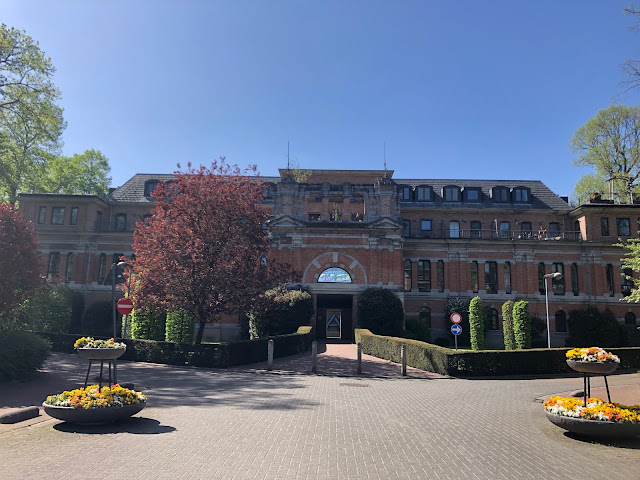 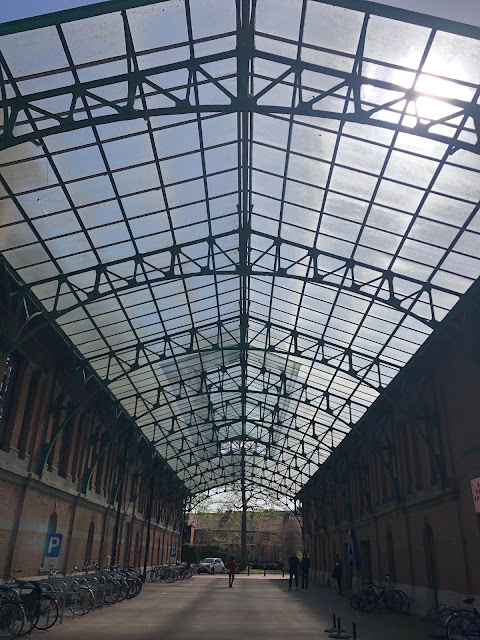 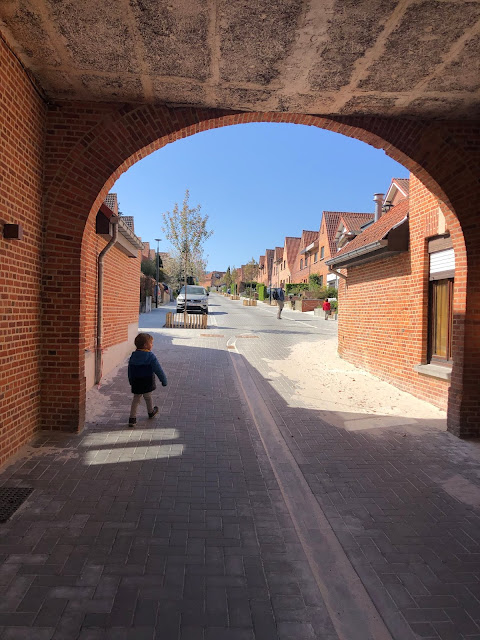 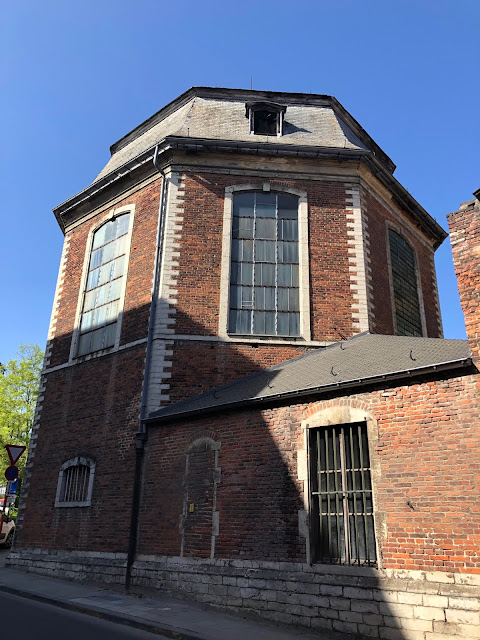 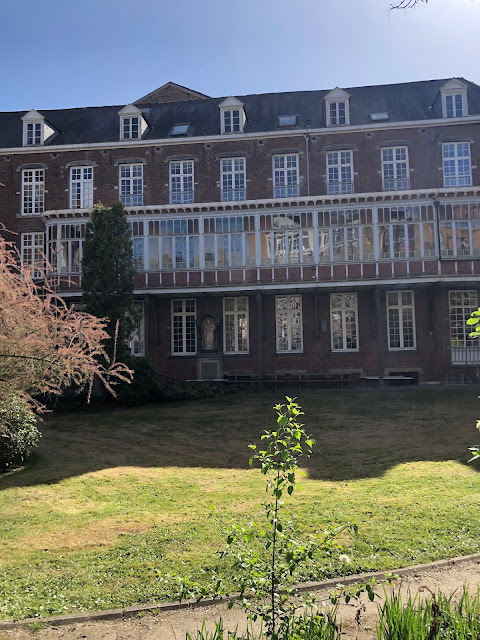 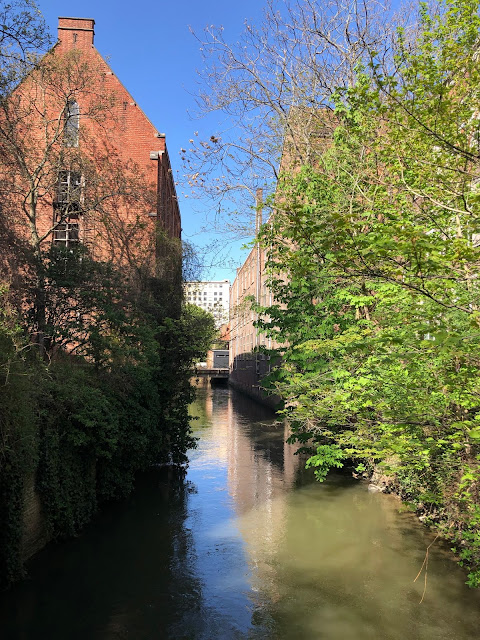 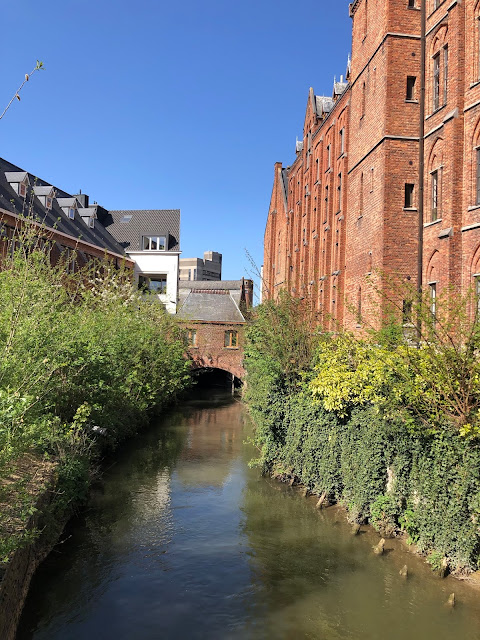 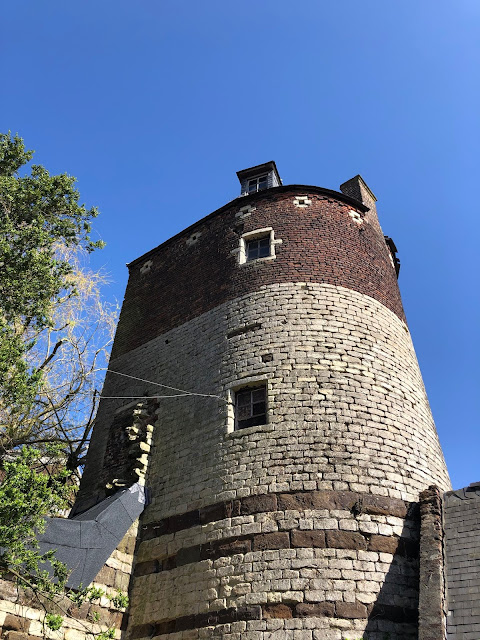 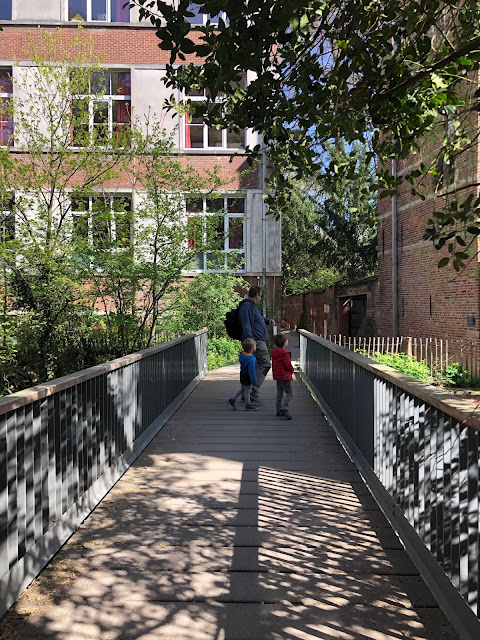 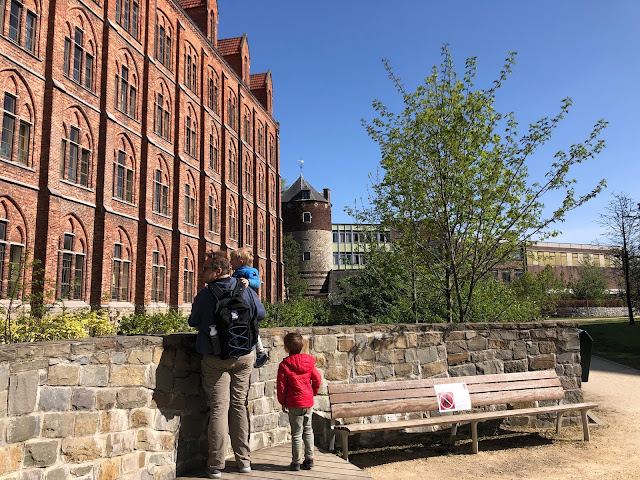 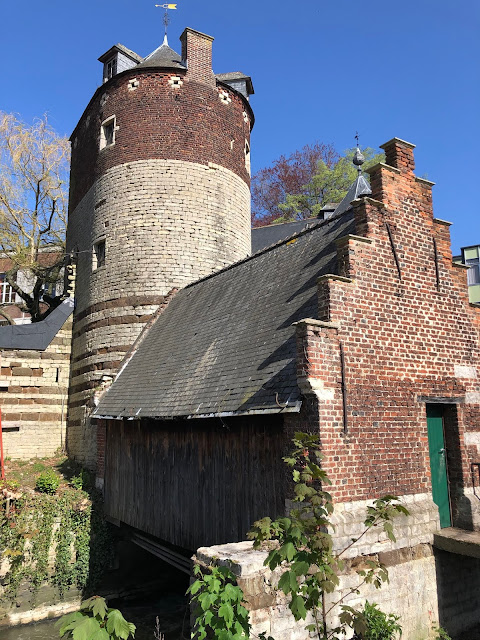 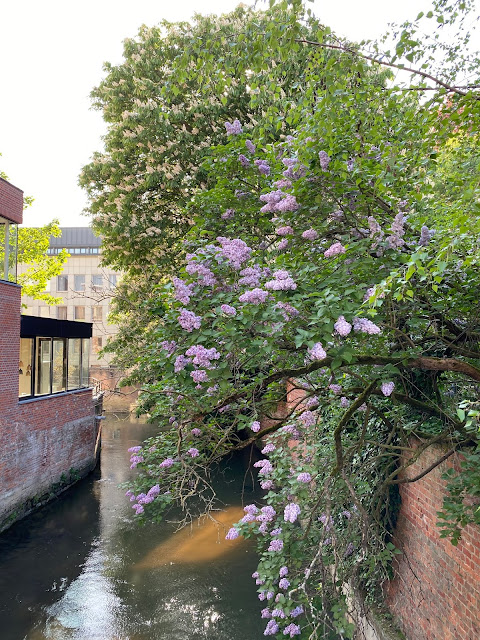 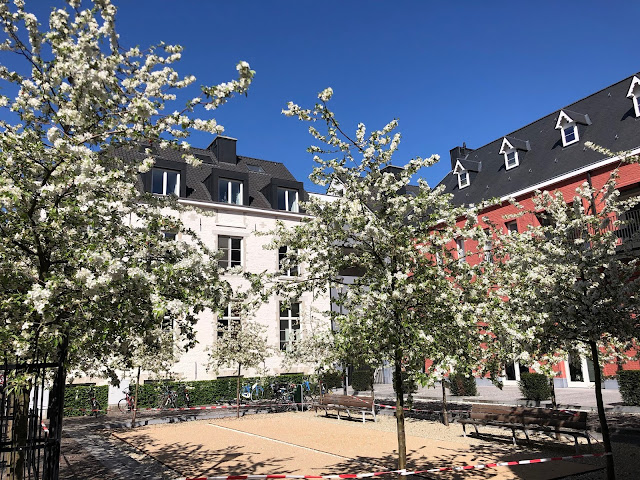 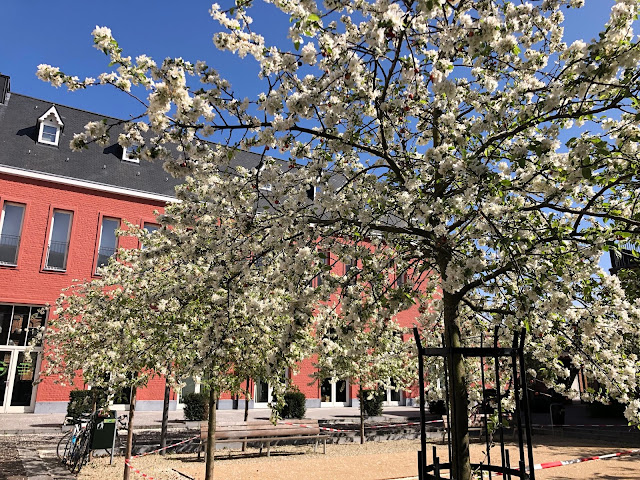 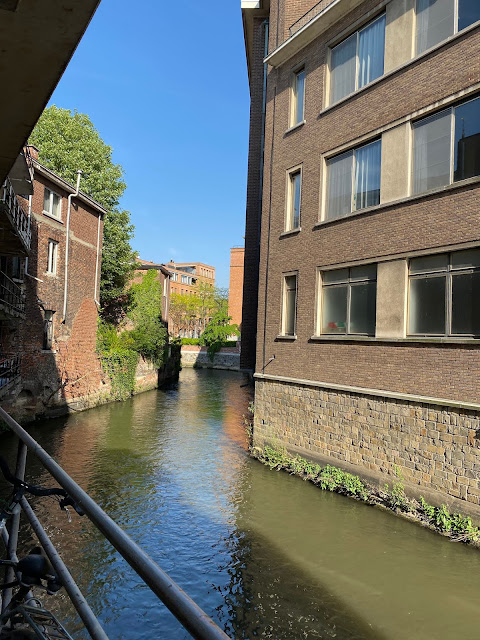 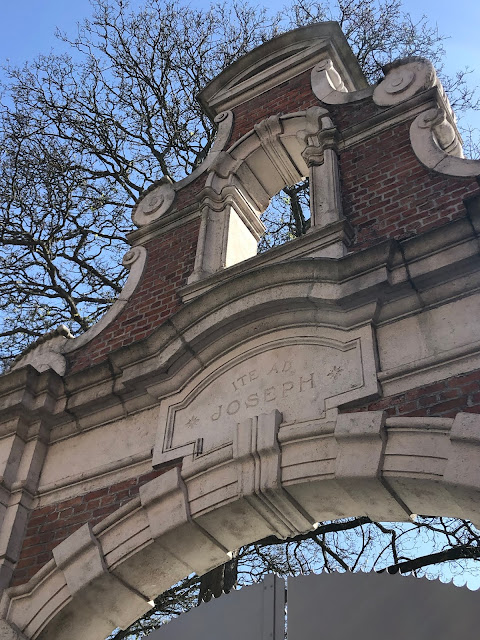 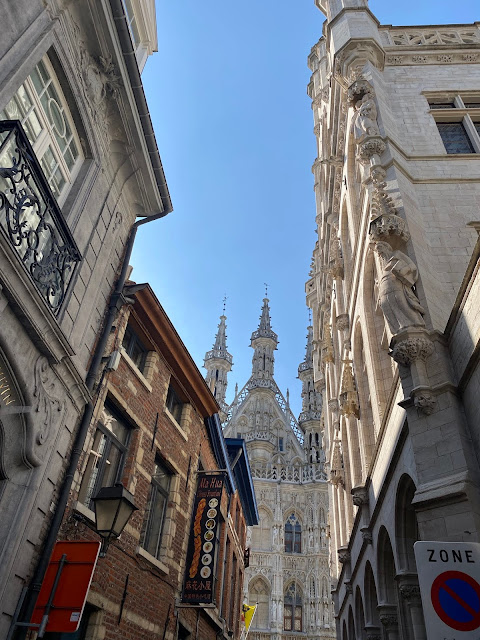 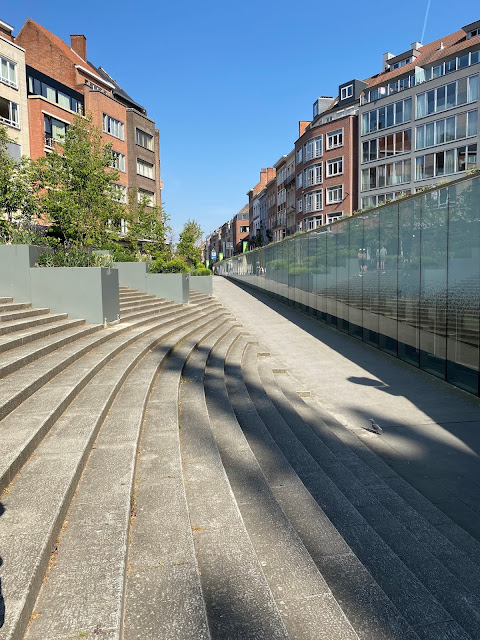 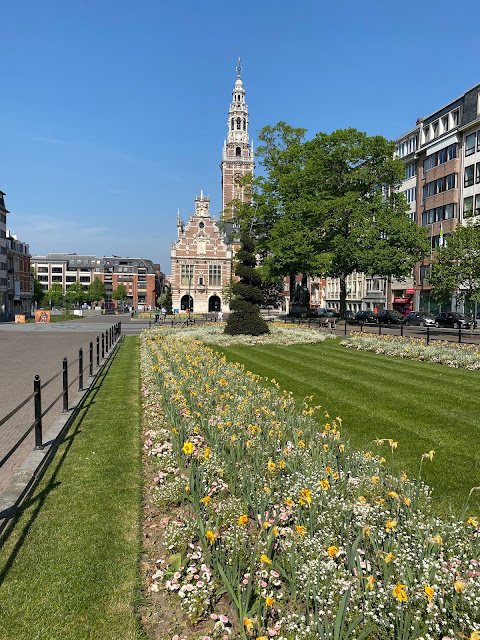 Near Predikherenchurch and St Martin's convent 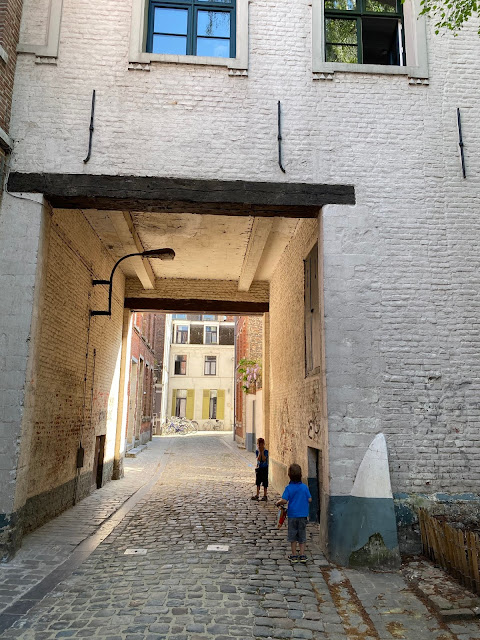 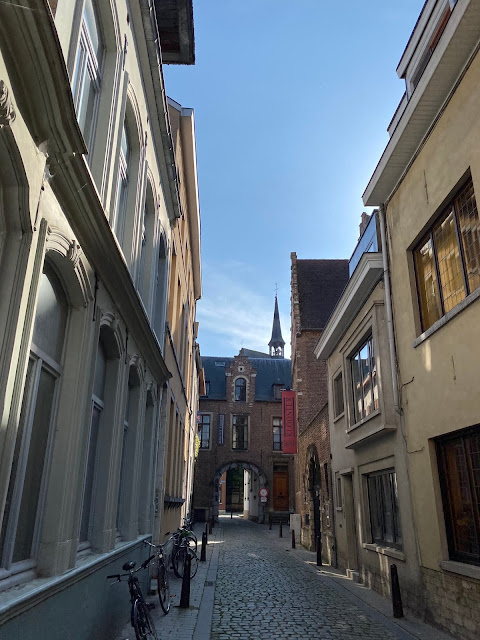 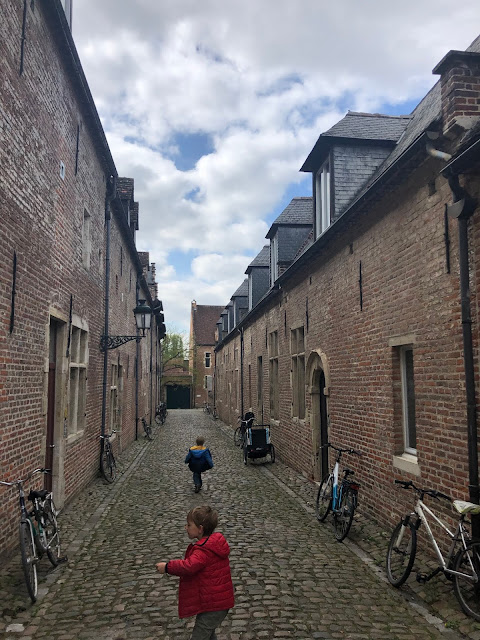 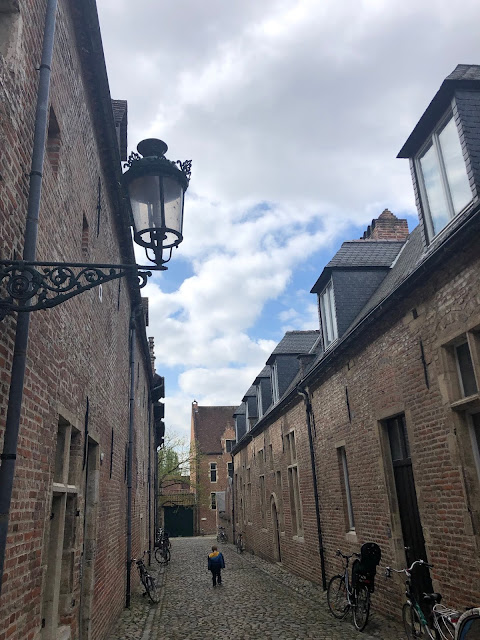