Be my number one is followed by Would you be my number two.  Haha, well played Anne.  I love that song, thanks for sharing.

First of all I noticed the alliteration in the name.  Joe Jackson.  Who else has alliterations: The Beasty Boys, The Beach Boys, Counting Crows, Foo Fighters, Ozzy Osbourne, .... but also Janet Jackson.

and guess what:  Be my number one or Would you be my number two....well you know what: "that's the way love goes".

PS: and oh my god, those Janet Jackson video clips. What a throwback to my childhood and the launch of MTV and   those stereotypical dance choreagraphs so in style of the Jackson family with the mandatory background dancers! 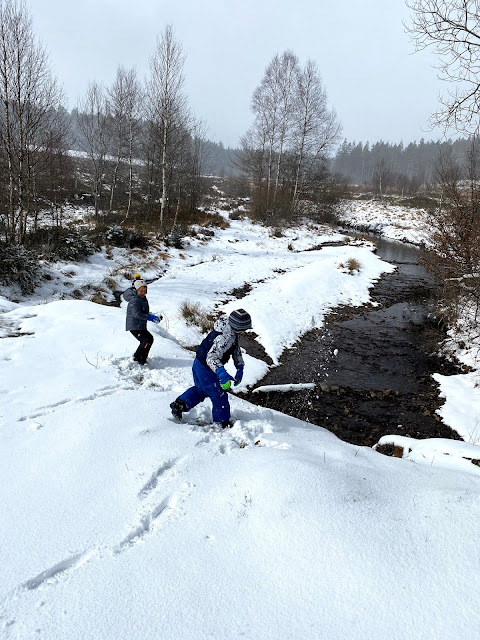 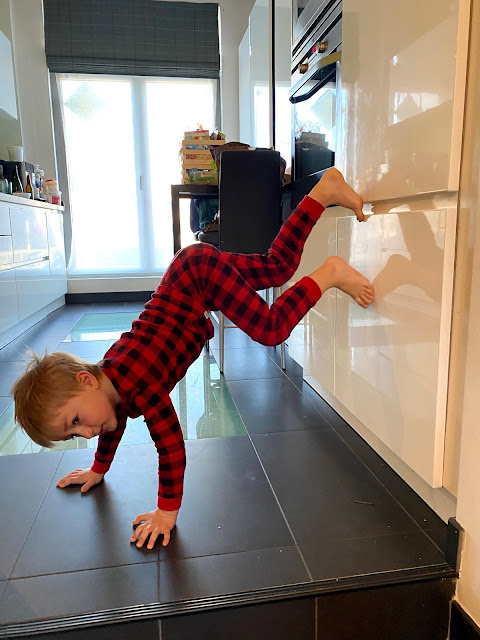 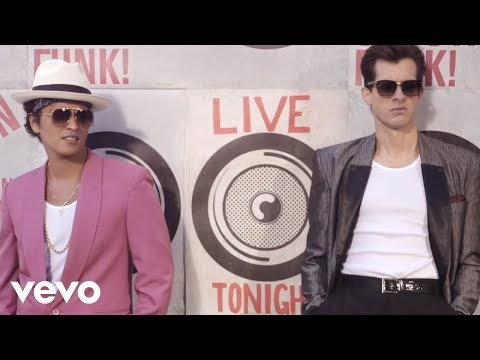 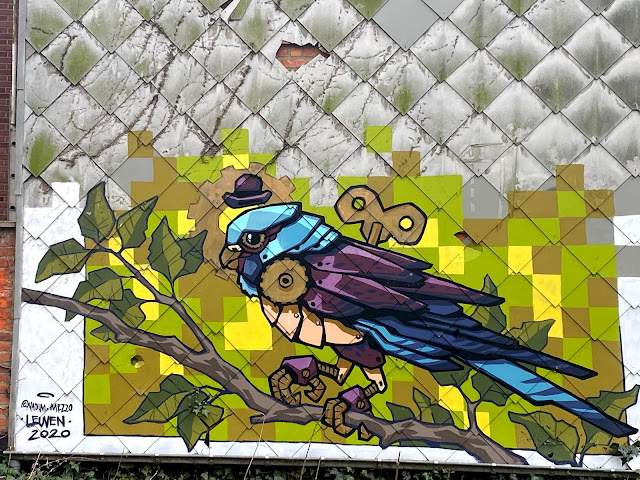 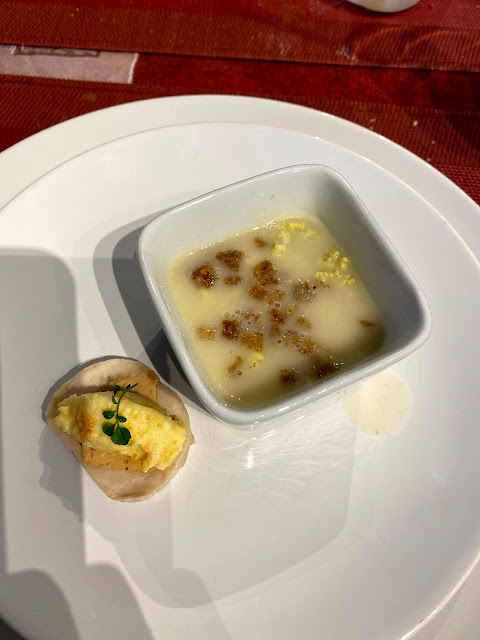